Weapon customization is finally here in 1.06. Add a variety of attachments to any weapon in-game to create something completely your own. 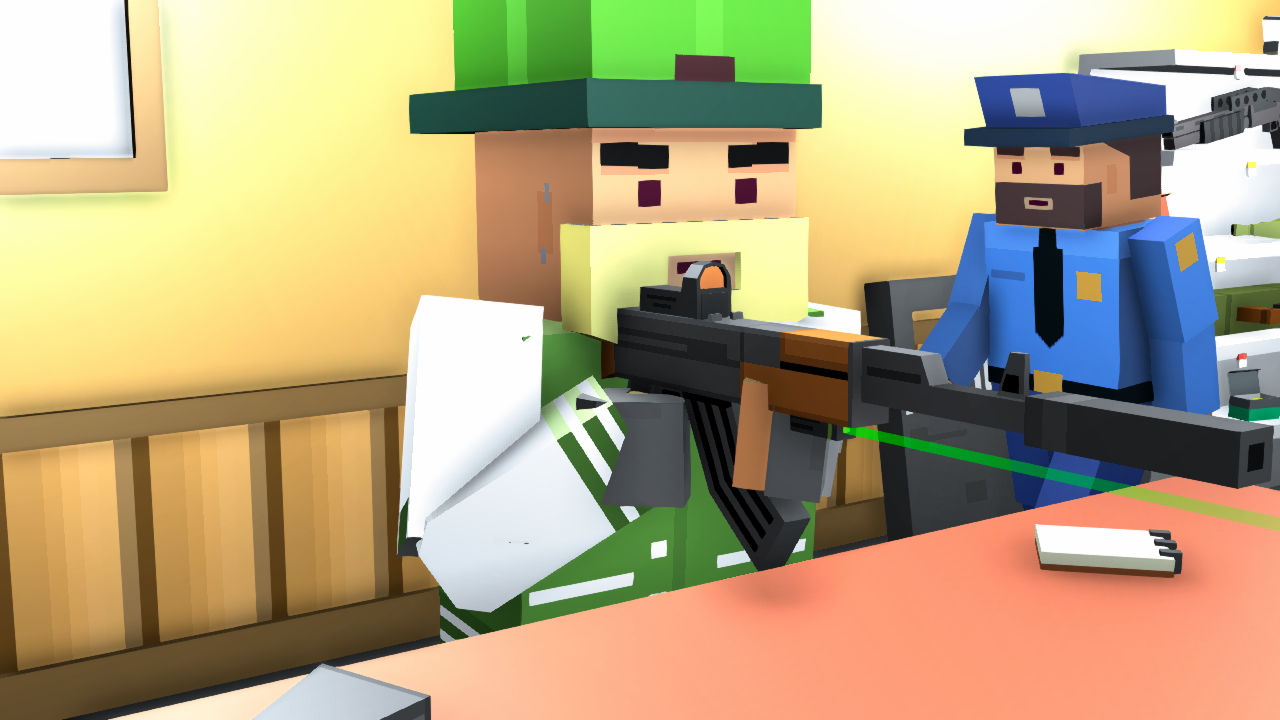 Weapon customization has been a long requested feature since Broke Protocol first went live. And with 1.06, it’s finally here. Add a variety of attachments to any weapon in-game to create something completely your own. But before you hit the range, let’s see how this system works. 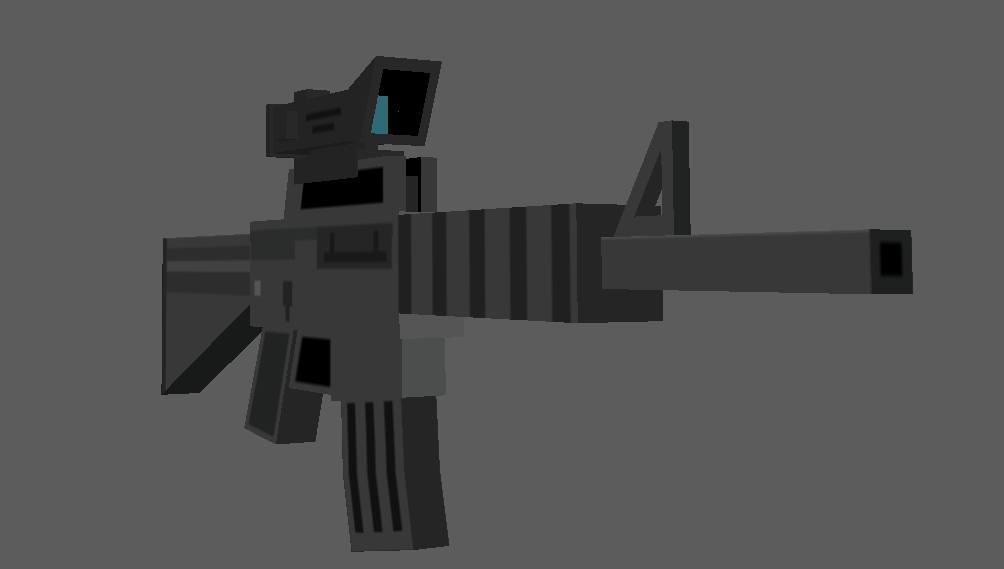 15 new gun attachments have been added in 1.06. These include sights, grips, scopes, lasers, grips, silencers, and even under-barrel launchers. Each gun has up to 3 mount points, depending on weapon type. Multiple attachments can be mounted on the individual mount points. And of course servers can mod and add any number of new custom attachments. 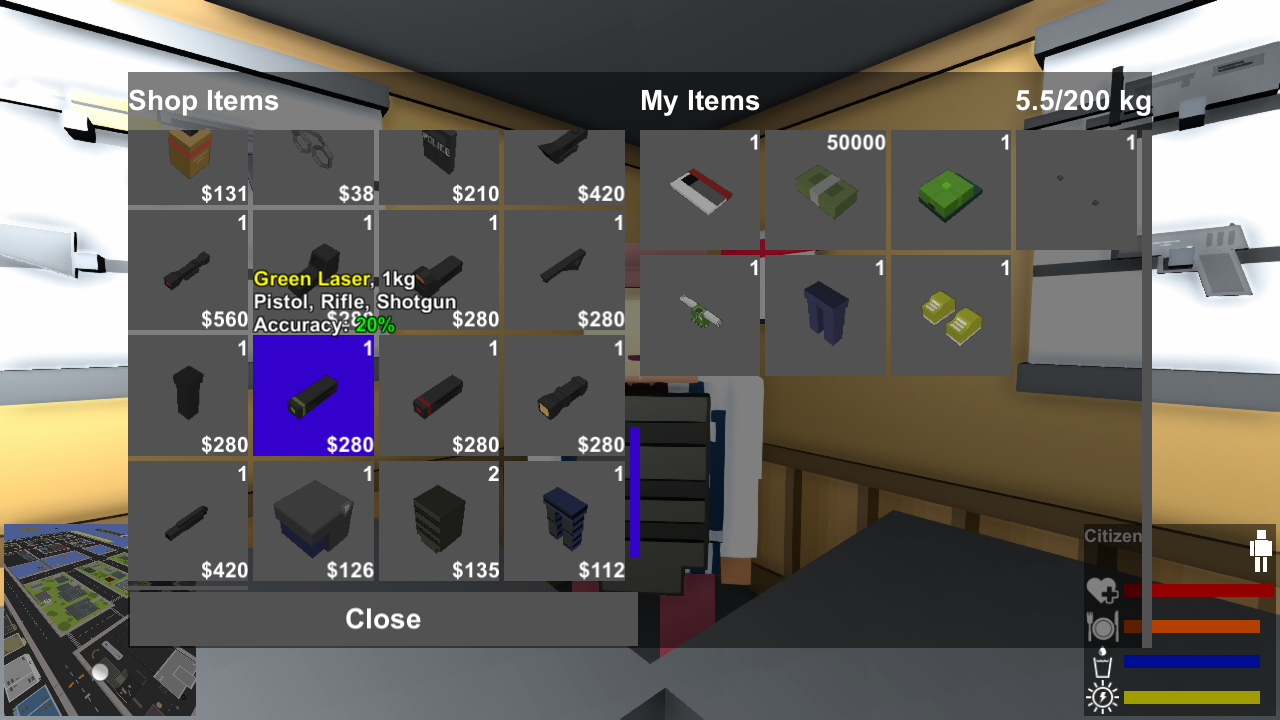 Visit the Gun Shop to see what’s new in stock. You’ll see new tooltips outlining what mount points each weapon has, and the types of weapons each attachment can mount. Each attachment has different stat modifiers affecting accuracy, recoil and recovery speed. These buffs and debuffs are shown when you hover over inventory items as well. The modifiers also stack when combining attachments. 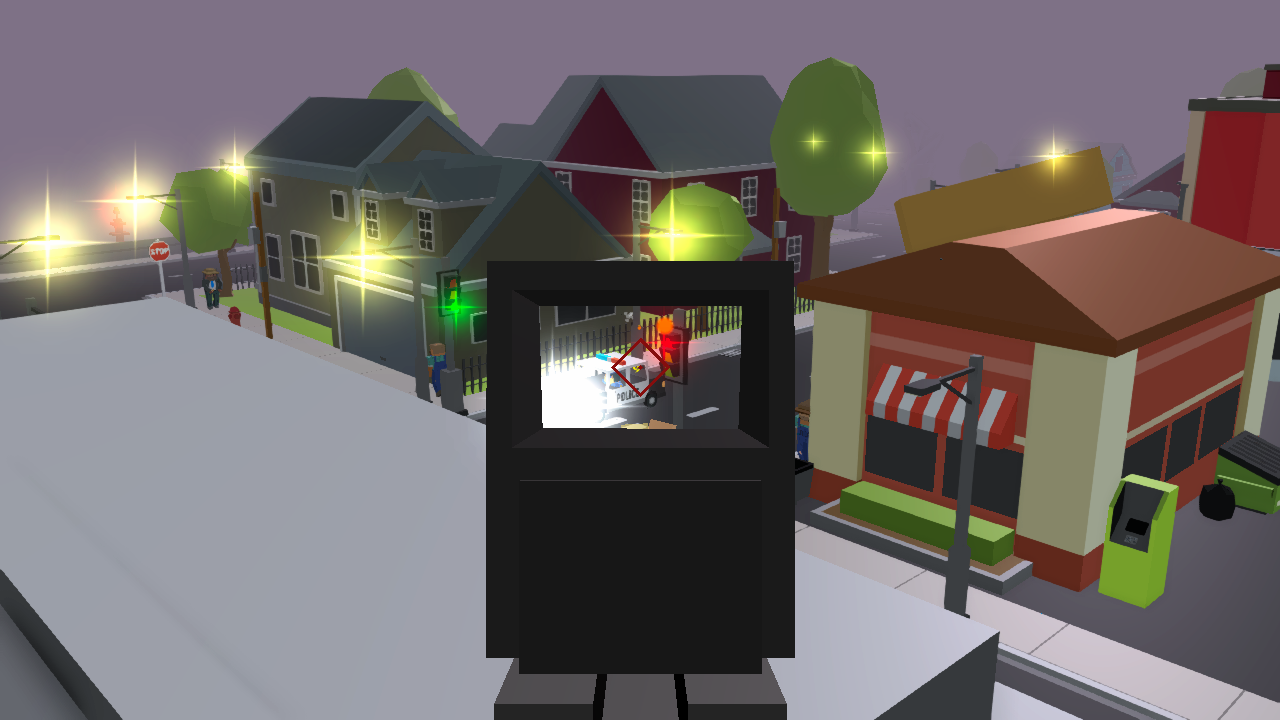 Find a setup that best suits the situations you’ll encounter. Mount a High-Powered-Scope and Extended Barrel for long-distance overwatch. Or attach a Holo sight, Compensator, and Laser for close quarters. Remember these mods aren’t just cosmetic, but alter ballistics and handling. 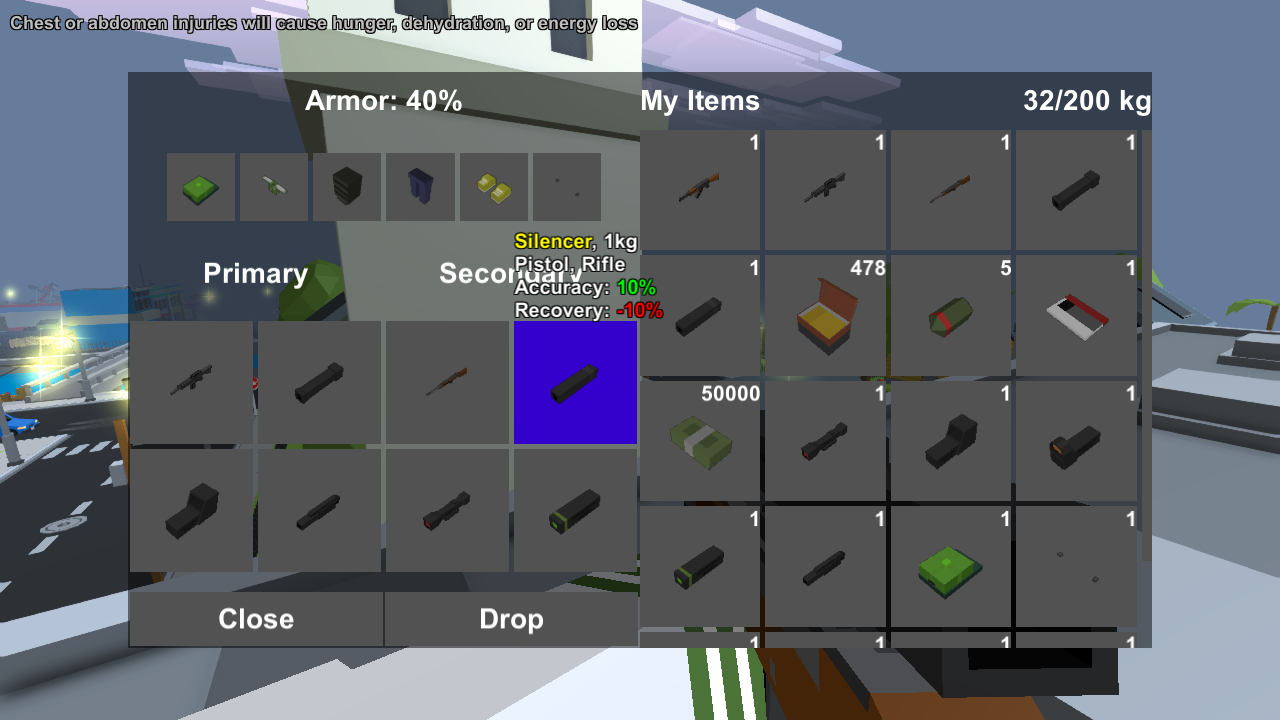 The Equipment menu has been reworked to show all equipped items without scrolling. Now you can equip items directly without binding in case you need to quickly switch items. And best of all, bindings are saved server-side so they’re completely restored when you rejoin later. Note that you can equip a single item in both primary and secondary slots in case you want to create 2 weapon presets for different situations.

Other Improvements and Additions 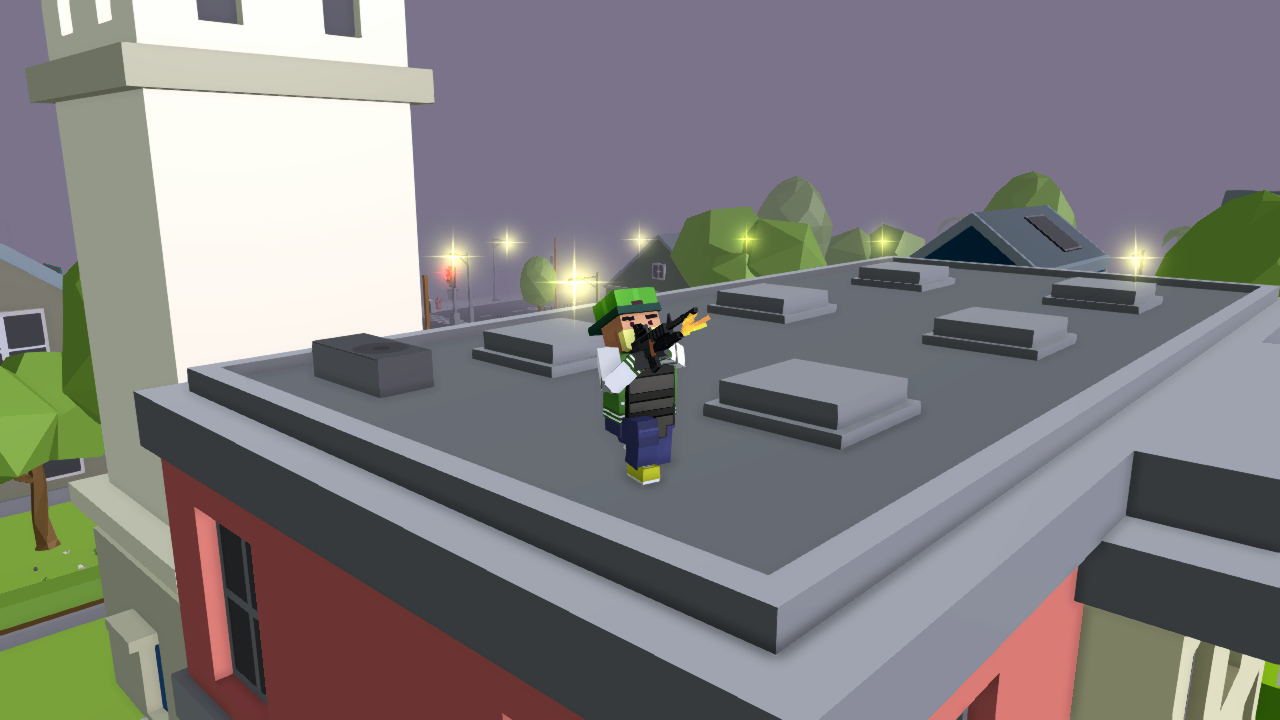 This update also features heavy networking rework and optimizations. Each player will use half the data as before and file transfers on connection should also be much faster (admins see maxTransferRate in settings.json). AI and some gangs have slightly modified loadouts, in addition to the usual fixes, improvements, and engine updates. So load up on those mods and enjoy the new mods.

Android version of the game should update (roughly) around the same time as PC today.