From Melbourne collective Beethoven and Dinosaur comes a game about the nephew of a dead folk Legend who embarks on a multidimensional journey to inspire his stage persona.

The Artful Escape of Francis Vendetti from Johnny Galvatron on Vimeo.

The Artful Escape of Francis Vendetti is an action/adventure, exploration, narrative driven, musical-laser-light-battle kind of game. It's about dead folk singers, lingering shadows, naked Space Gods, hallucinogens, reptile shops, wild imaginations, beautiful strangeness, the philosophy of masks, and the artistic liberation of becoming someone else entirely...

We're winners of the Unreal Development Grant, Been Greenlit on Steam, been featured in Killscreen and made the front page of reddit. 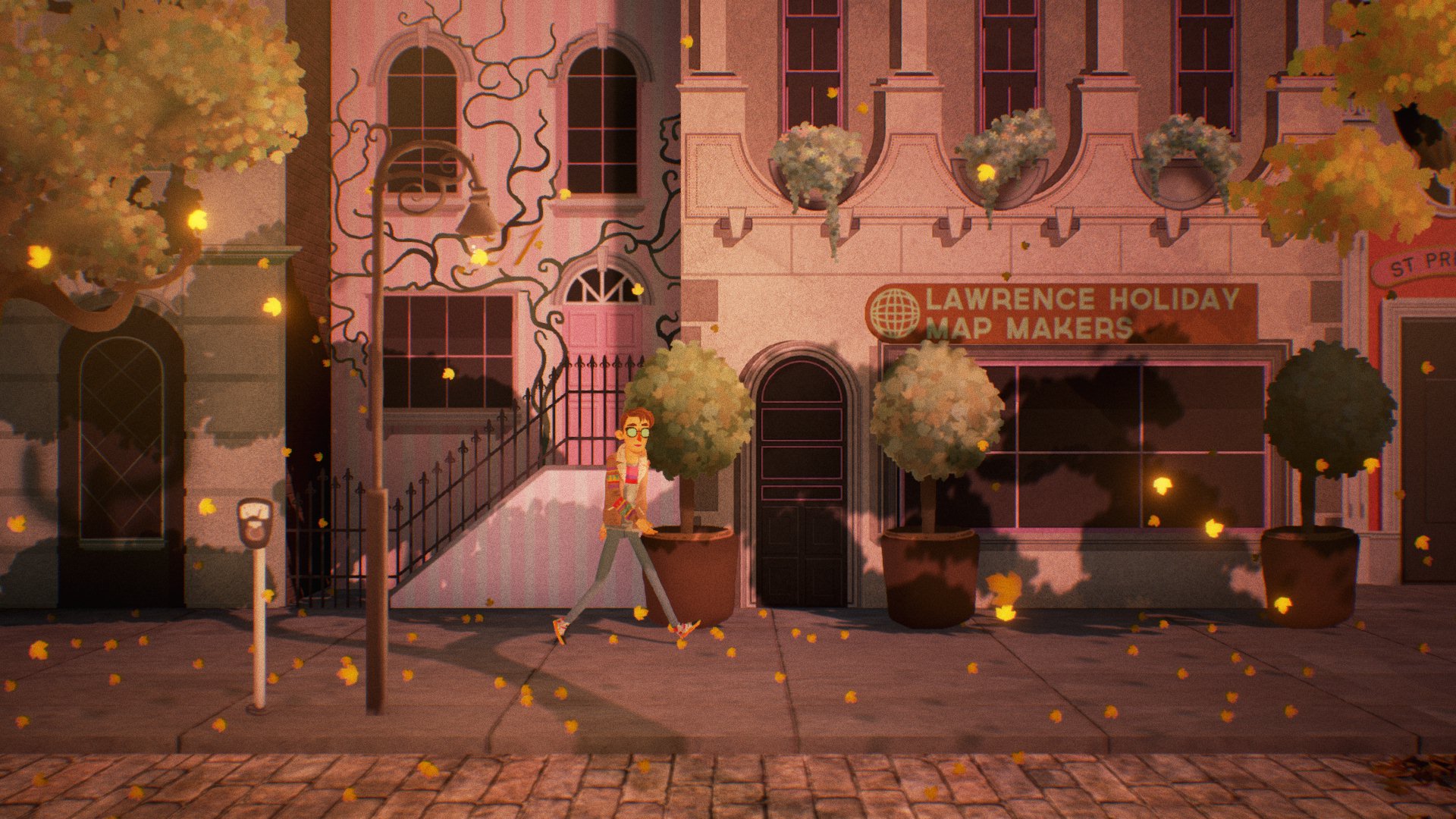 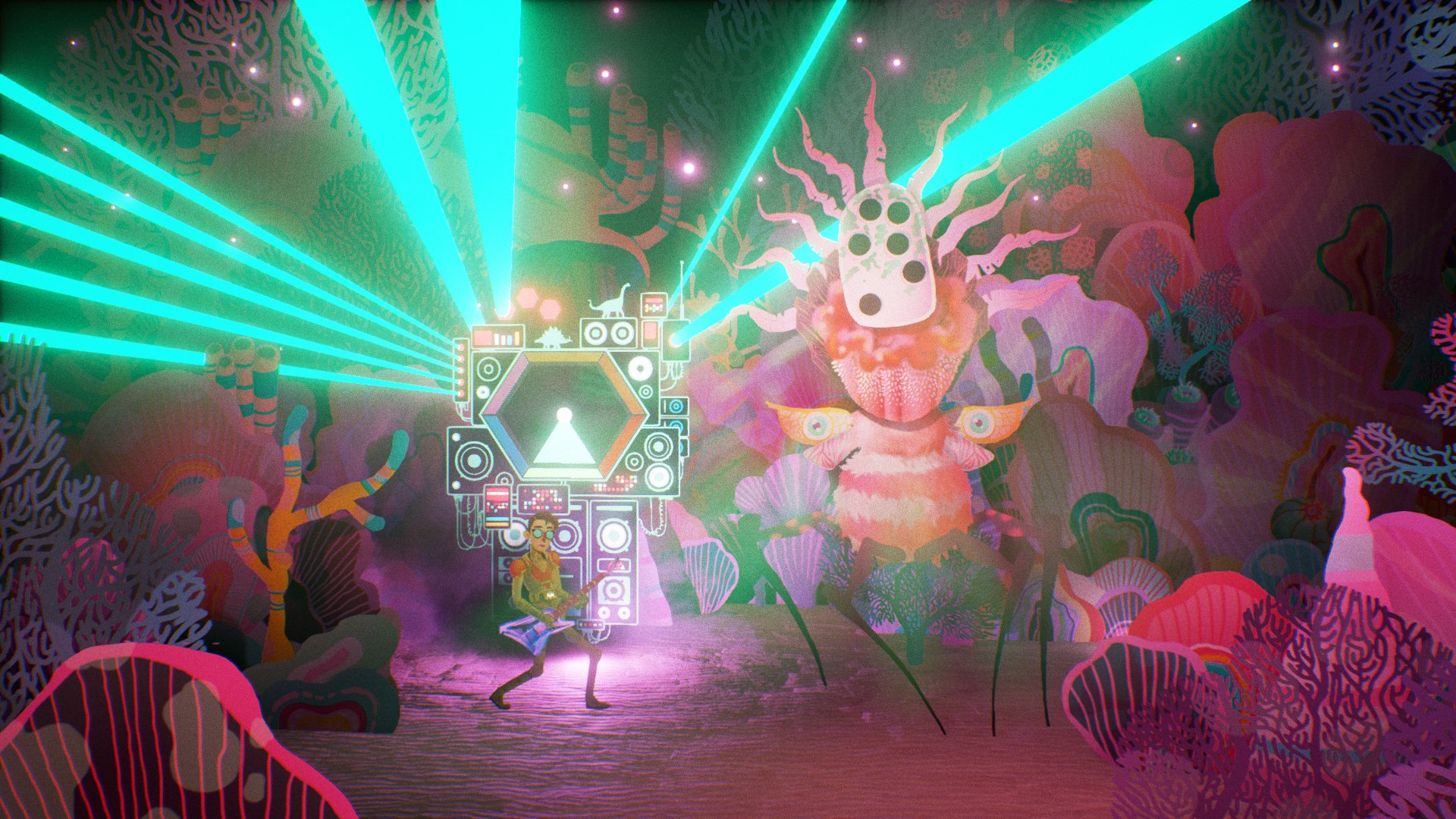 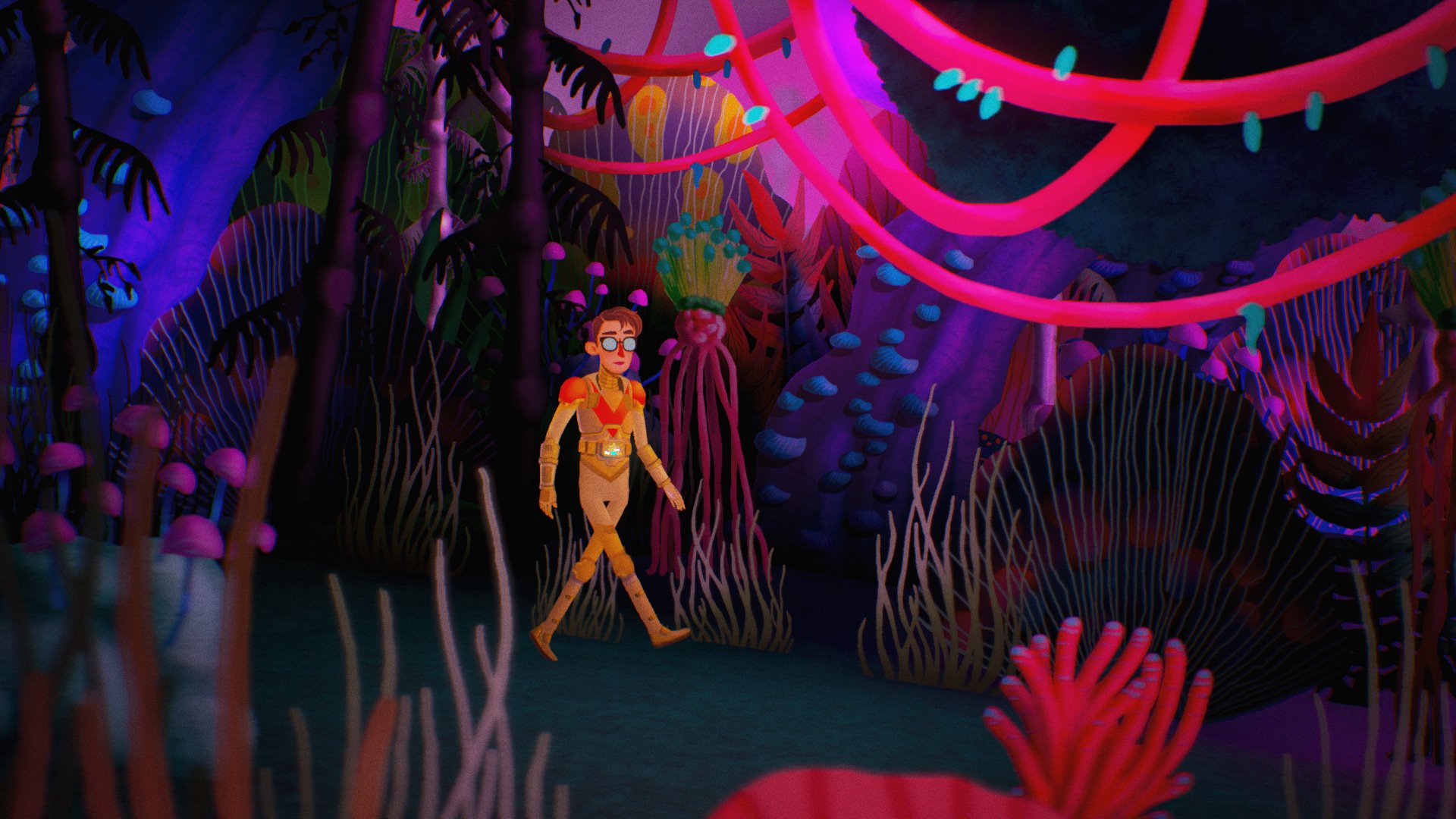 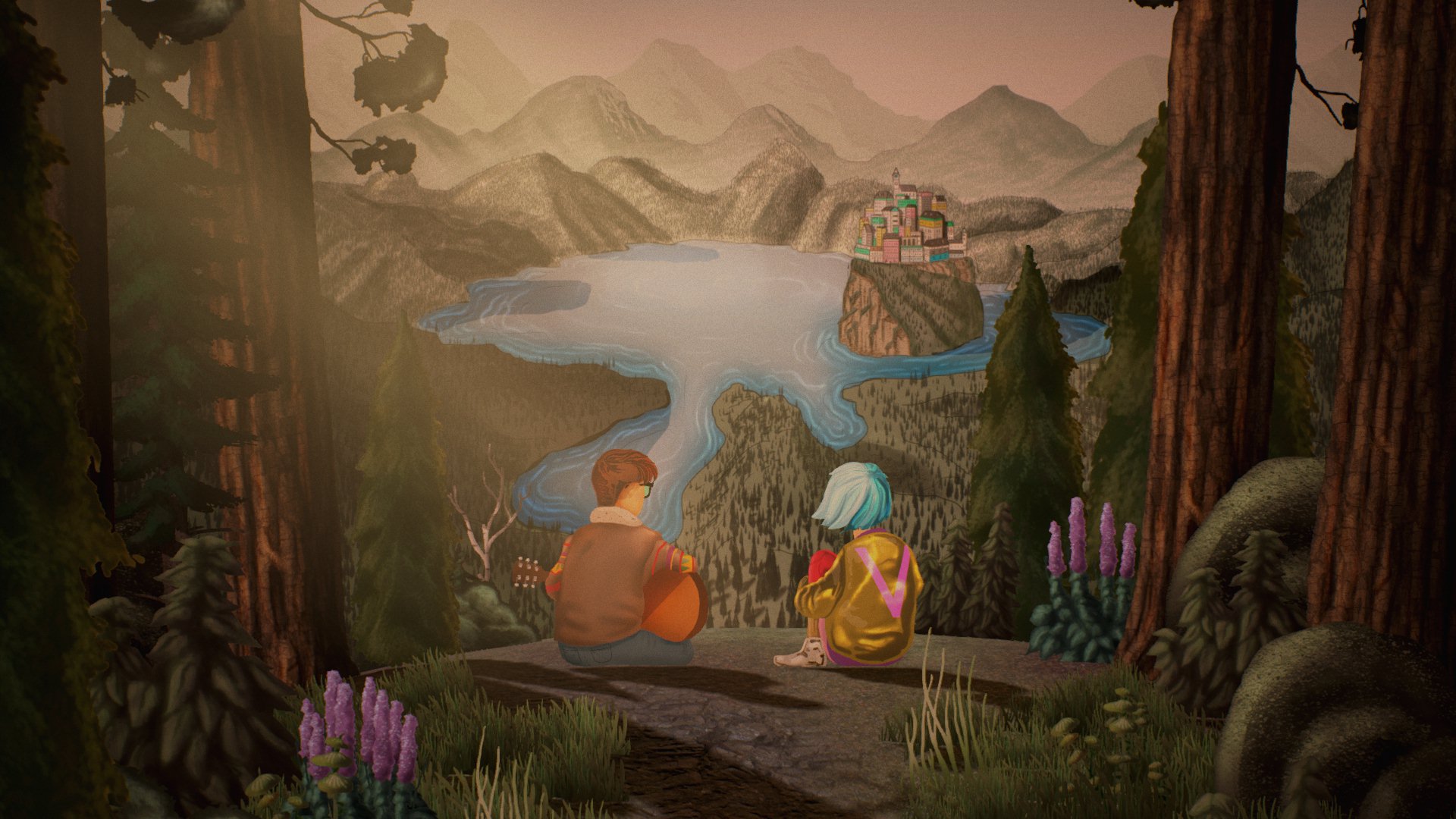 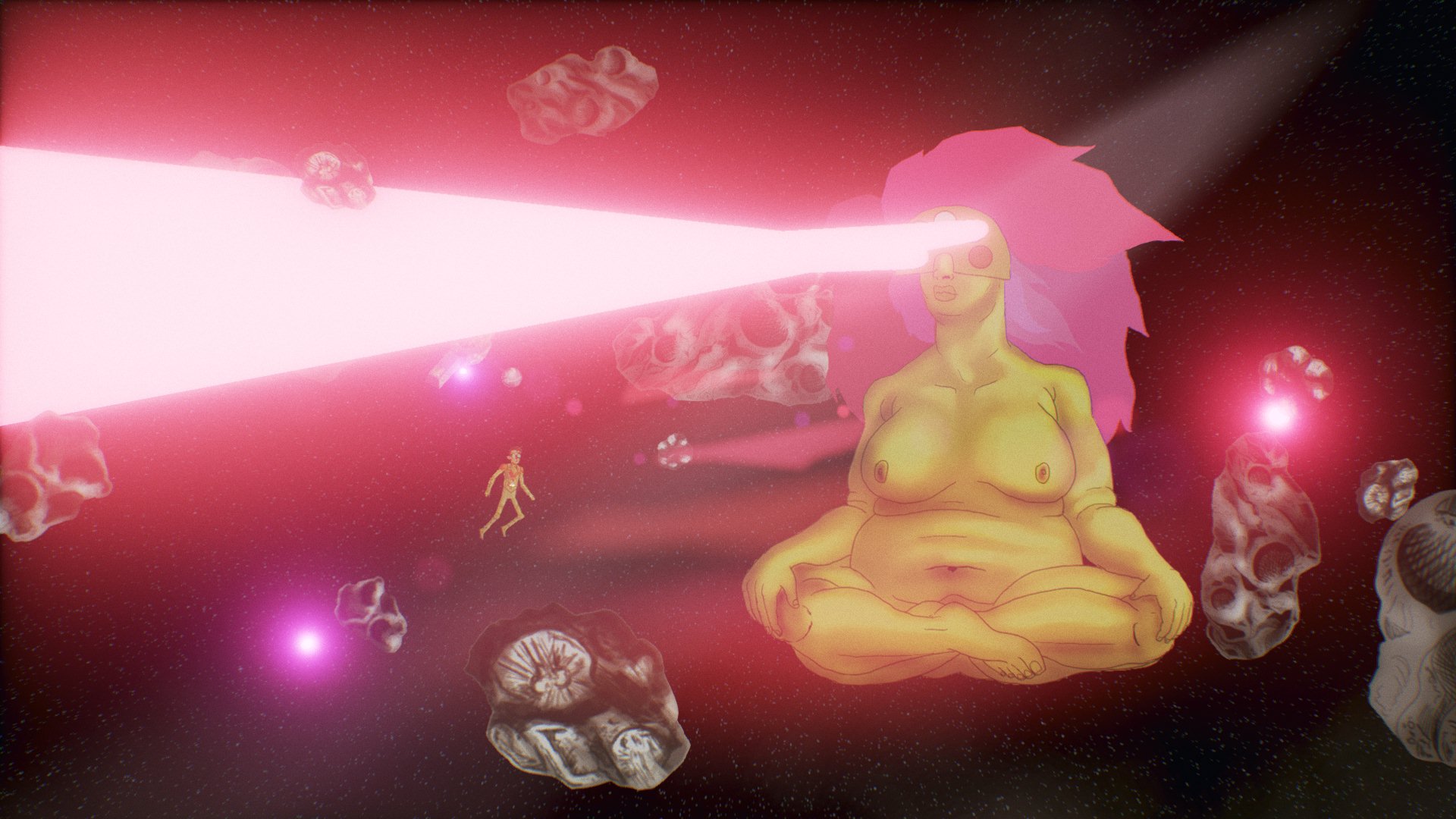 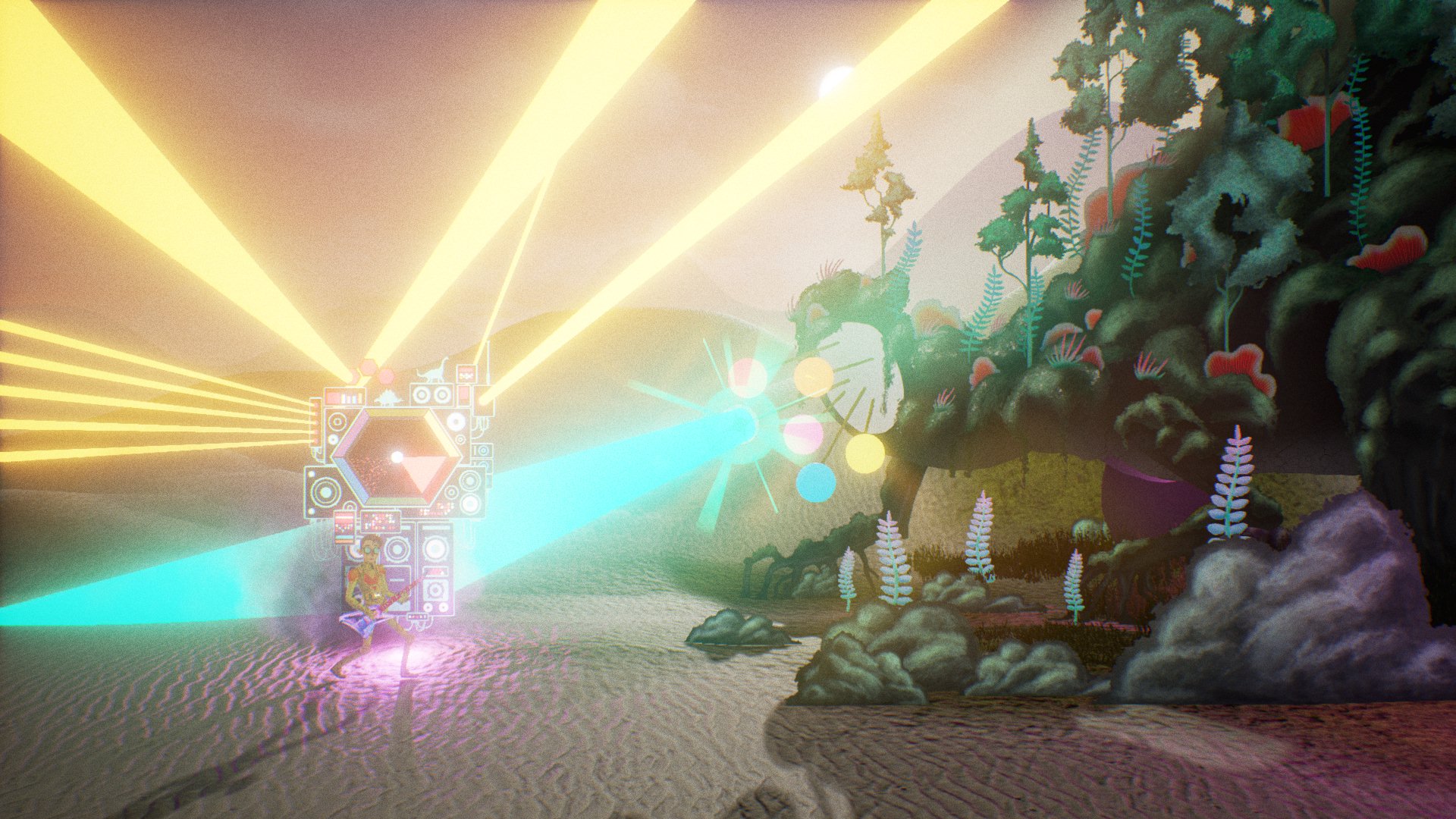