This Broke Protocol: City RP contains tons of fixes but most importantly, we wanted to give admins more options to control their server. And so we present: The Admin Update 1.01. 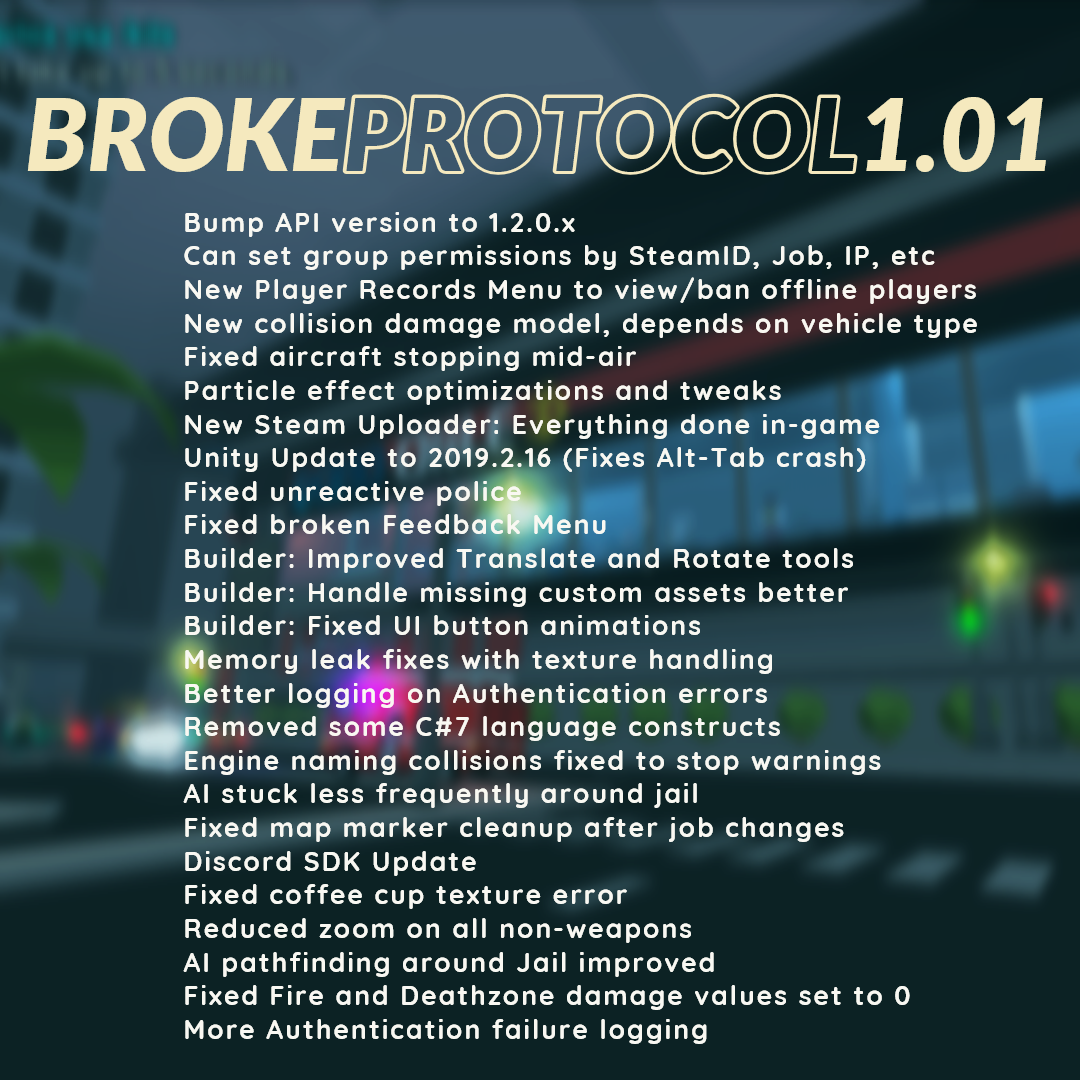 It’s been one week since the big 1.0 launch and it actually went smoother than expected! It’s a blast playing alongside the fans and seeing the ideas brewing for potential mods in the near future. We can’t say the release was completely without issues so we’re back for a quick turnaround with update v1.01. This release contains tons of fixes but most importantly, we wanted to give admins more options to control their server. And so we present: The Admin Update 1.01. 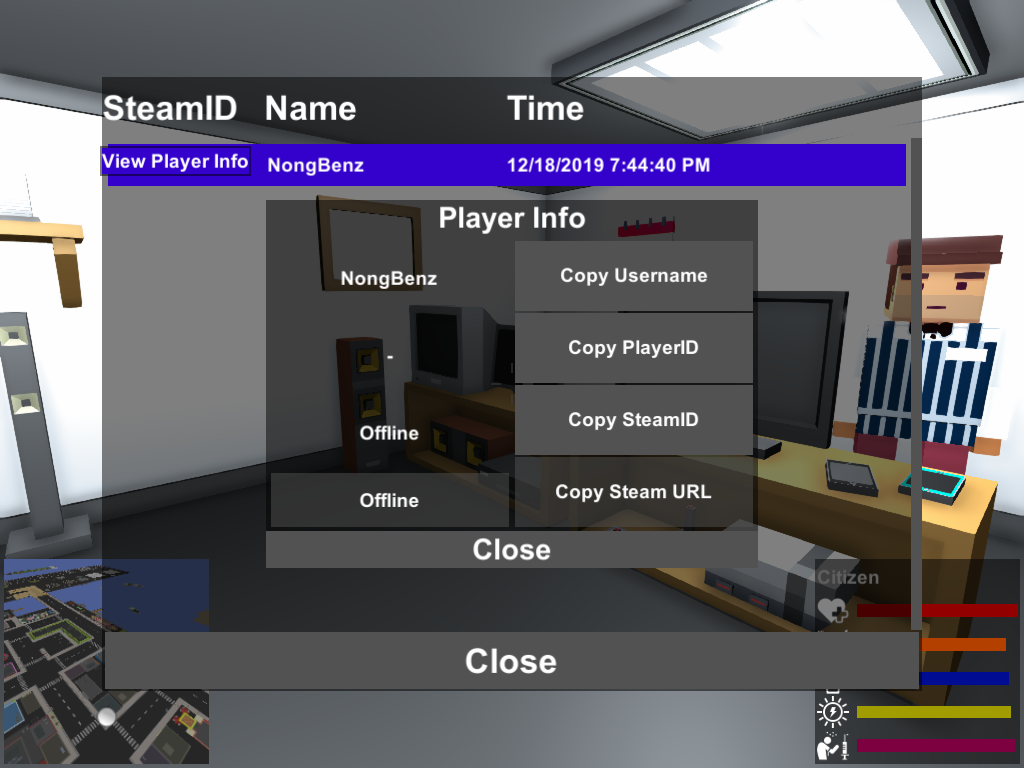 So Steam Authentication is a big deal in 1.0. No more fumbling with passwords or dealing with ban evasions. Everything is seamless and logins are tied to SteamIDs now. But what if you want to ban a reported player, but he’s left the server and you don’t have his SteamID. Now Admins can be granted access to the Player Records menu. Here you can see the last 500 connections made to the server, and view Player Info and submit bans even after they’ve left. 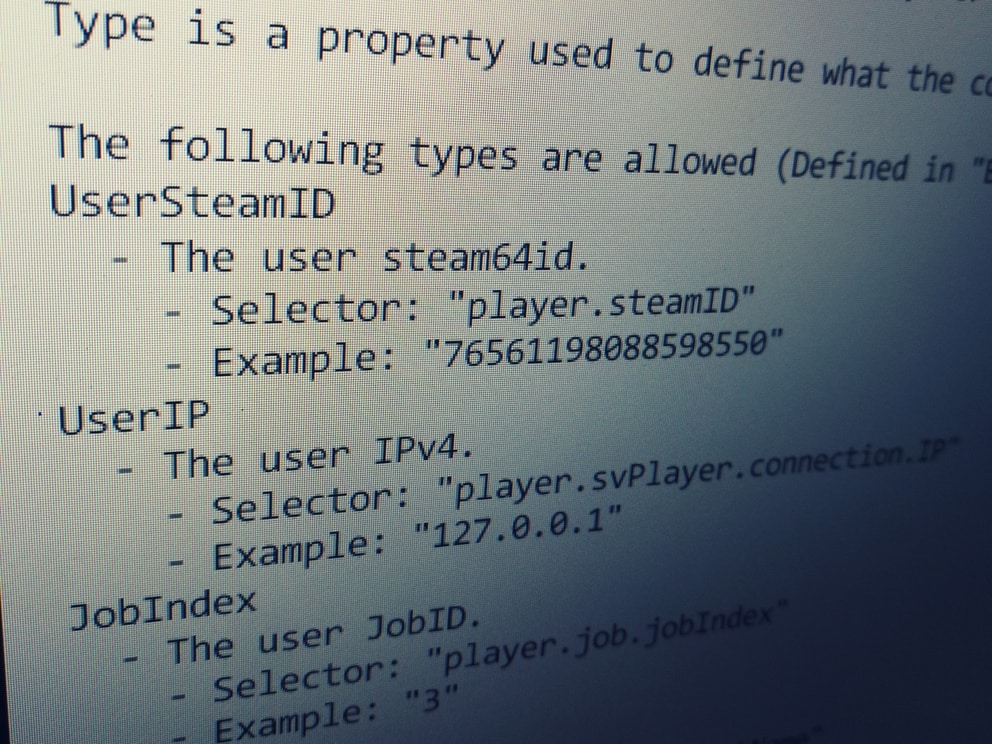 In 1.0, you can set admin permissions by group, selecting members by SteamID and granting permissions collectively. In this new update, you’re no longer limited to giving permissions by group. Instead admins can give permissions by filtering any number of different selectors. This includes current job, IP address, currently located trigger, and more. These dynamic selectors not only give more admin control, but immense scripting power on the server. 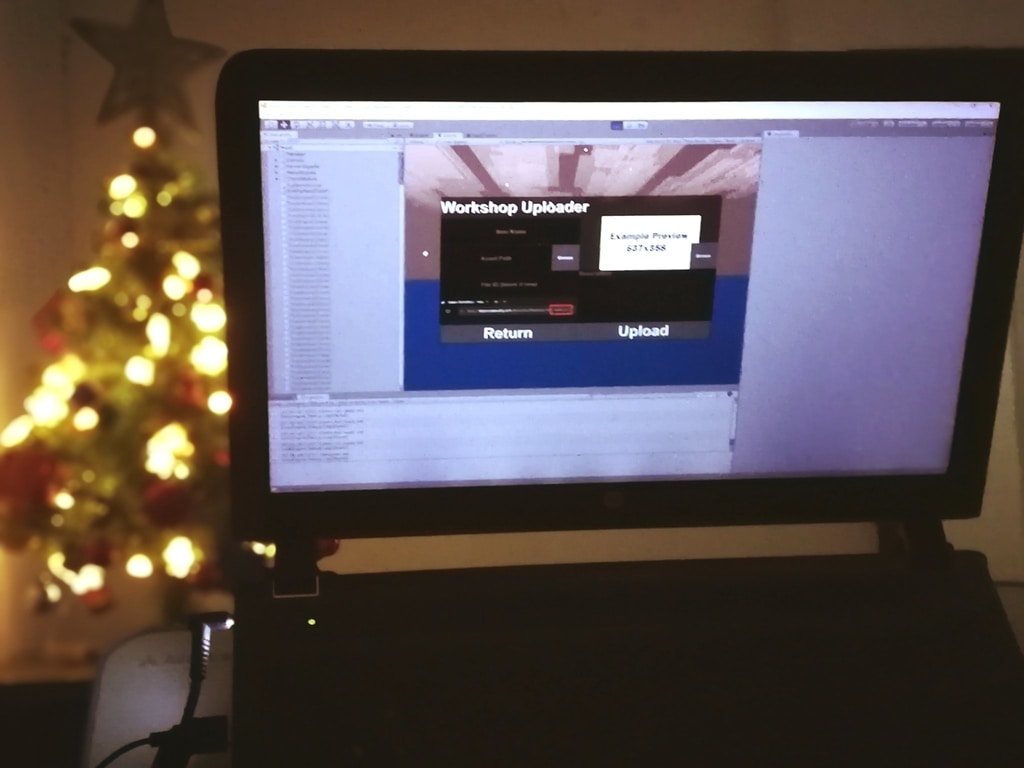 A much requested gift is just in-time for Christmas. The previous Steam Workshop Uploader was clunky and unintuitive. You had to prepare directories and JSON files outside the game and then pray the upload goes through. Now everything is done in-game. Just browse to your files, set your Item name and Description, and click ‘Upload.’ That’s it! 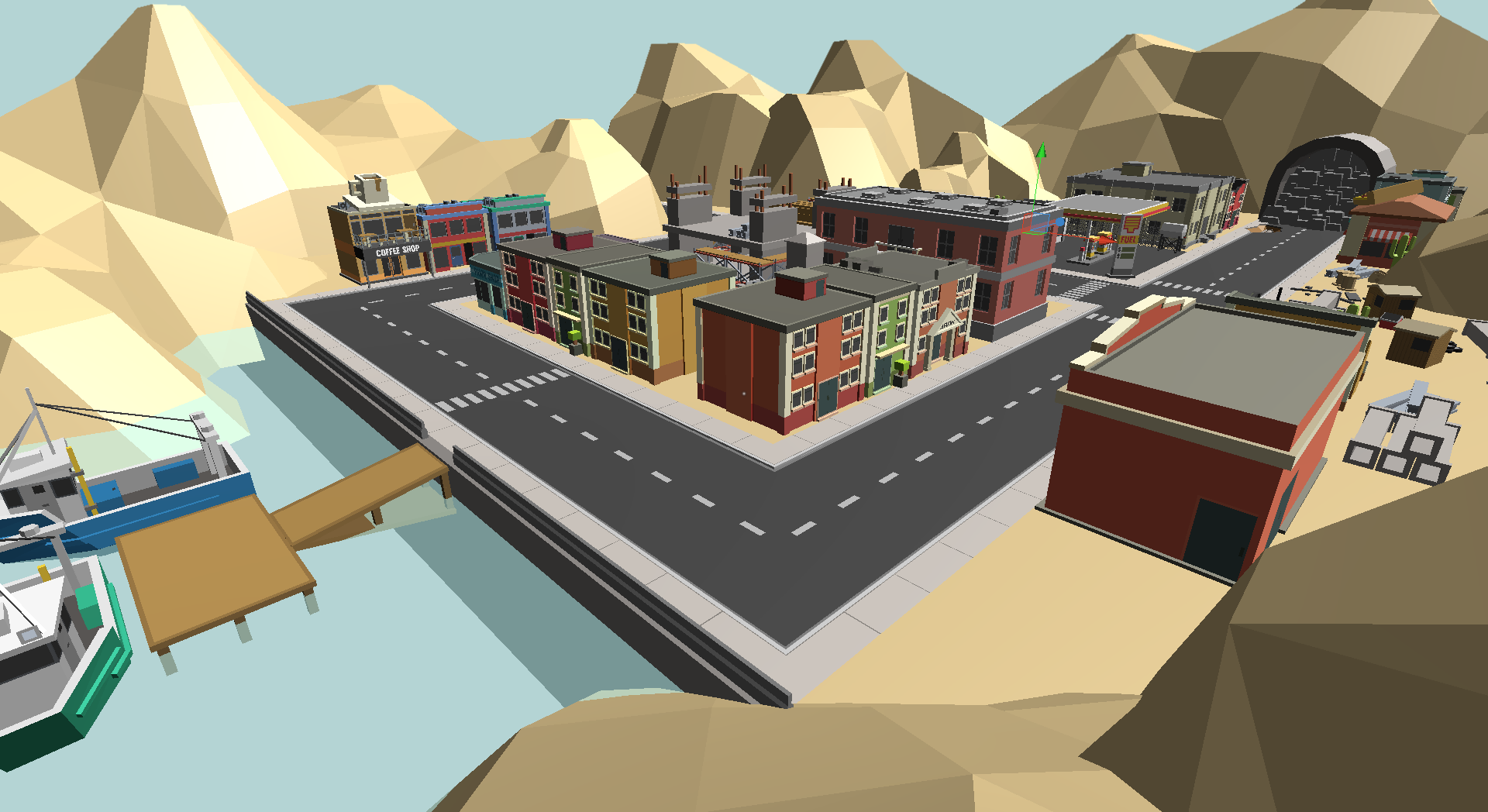 We’re keeping a keen eye on any interesting mods being created and we’ve already seen some cool gun modifications and maps that will be highlighted soon. Again, players are always welcome to our Official Discord Server, where we can help you get started and give you pointers on our Modding Resources. 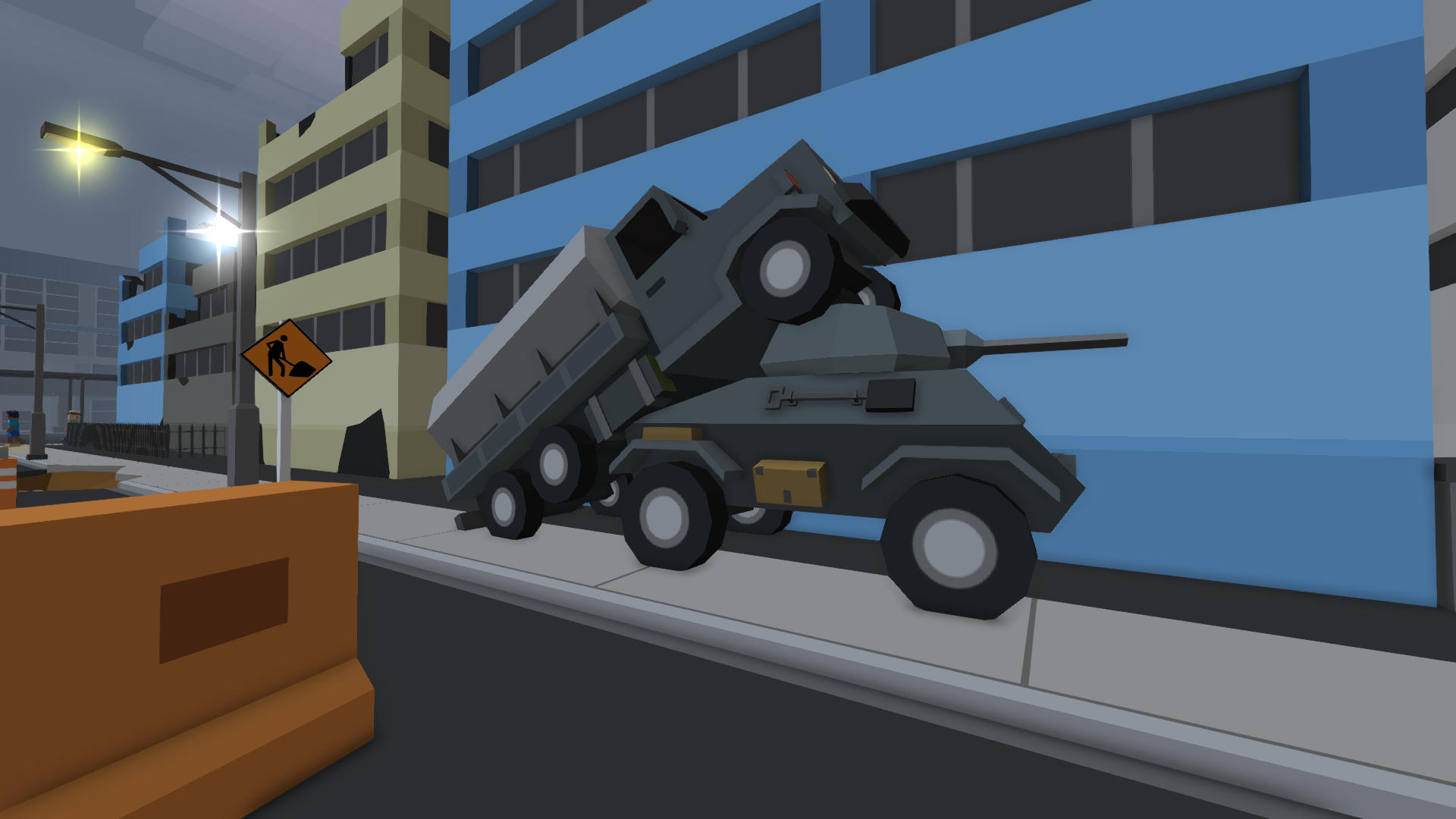 Also a ton of other fixes made it into the game. Most of the focus was on vehicle damage modeling, Collision damage takes the vehicle type into account as well as a few other factors like inertia between colliding objects. Also aircraft stalling randomly mid-flight has been fixed which was quite the annoyance.

That covers it! Here’s the final v1.01 changelog:

Thanks for following along and more updates soon <3