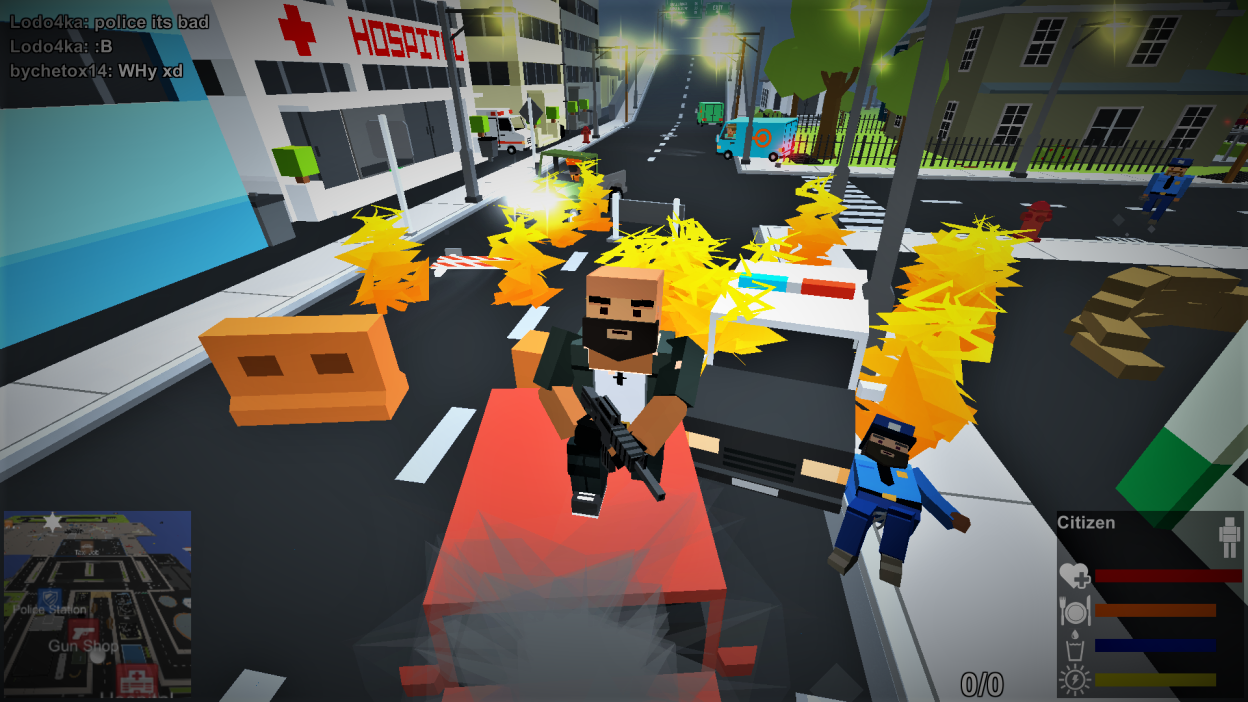 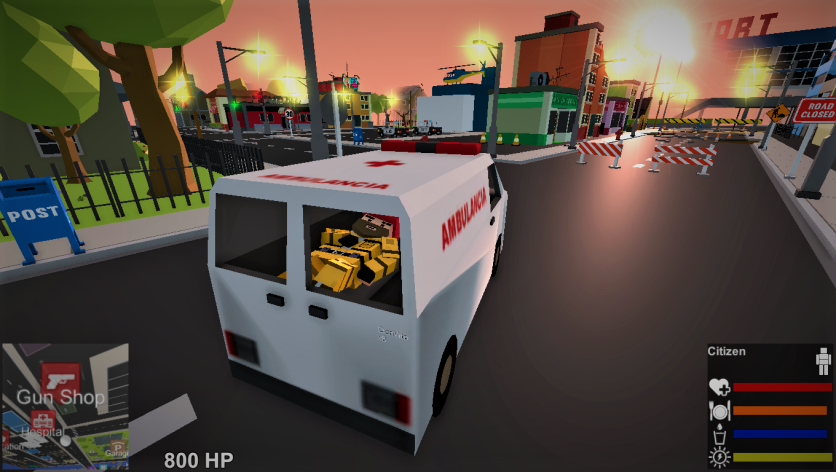 When a player’s stats are topped up, their health would auto-regen to 100% in a recent update. This broke some of the Paramedic and Medical item meta that was established before. Now regen is capped at 75% so the Medical meta comes back into play. This balance will be further developed with player feedback so be sure to let us know on the Official Discord. 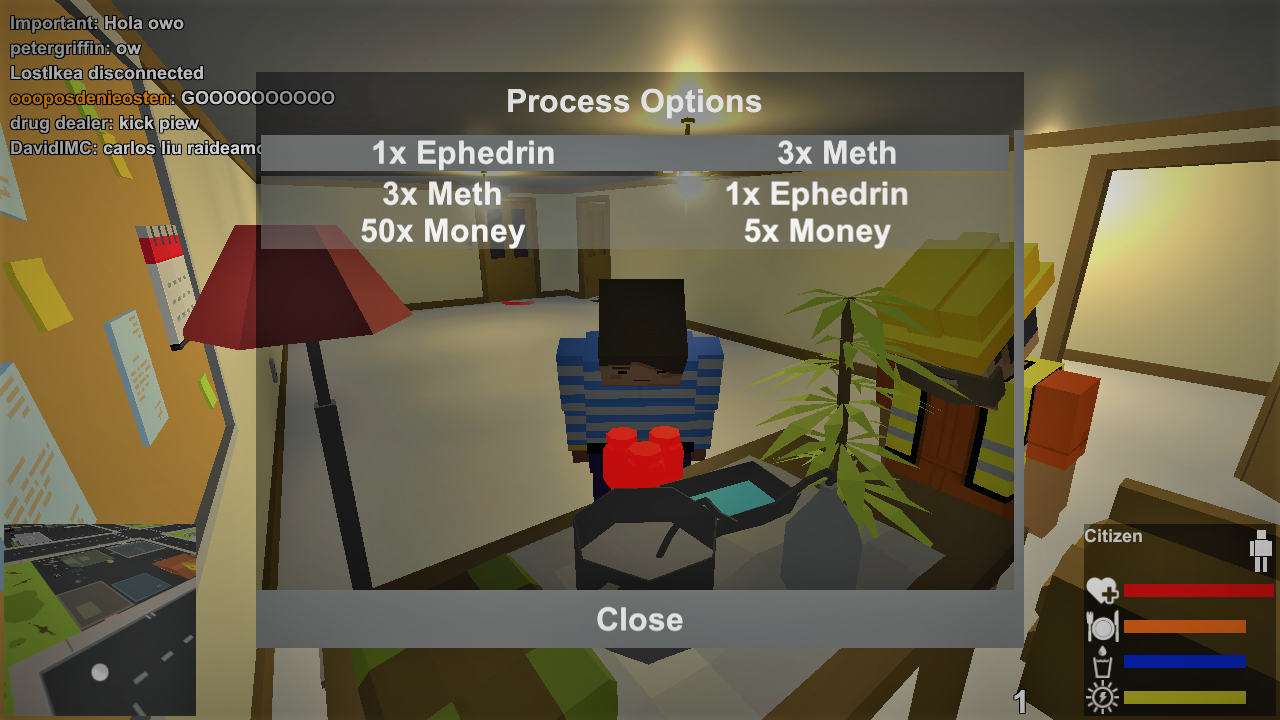 Previously, processors for drug cooking and other crafting had only 1 option available. The 2020 Update allows modders to add an unlimited amount of process options. This will allow functional stoves, furnaces, crafting tables as well as ways to disassemble items into scraps. Processing times are also moddable now too. 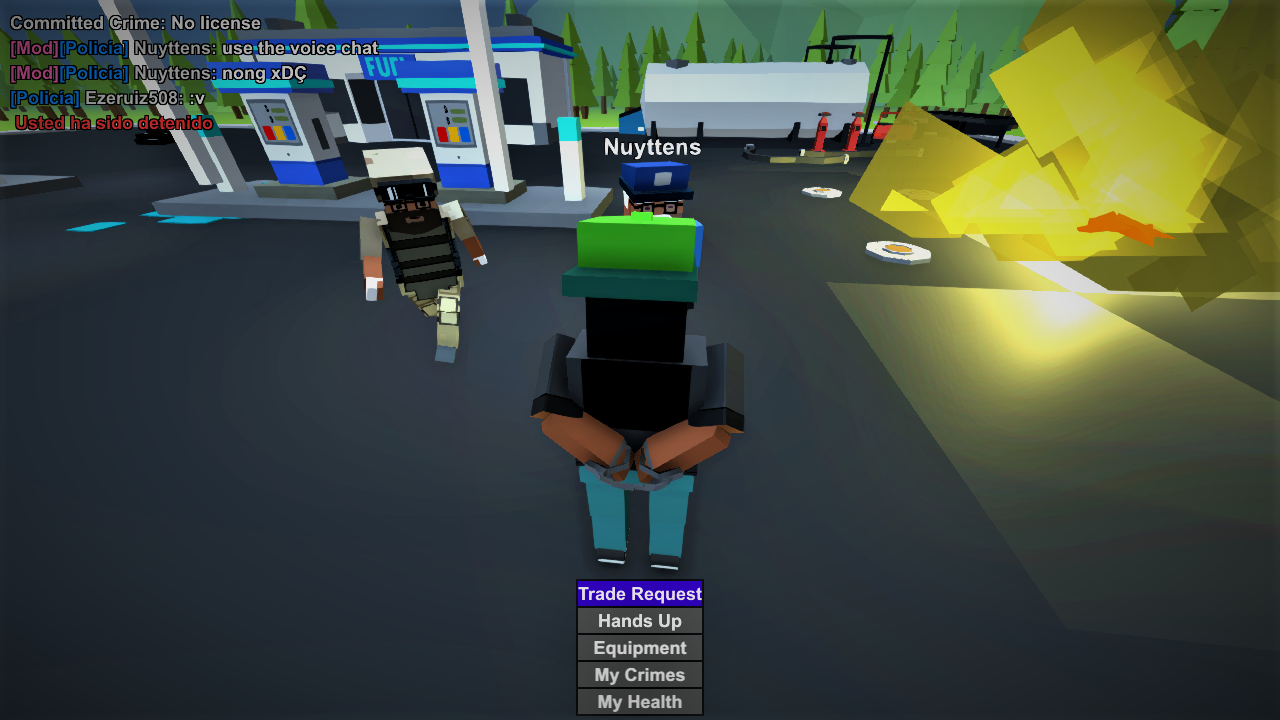 The last version brought player handcuffing and dragging, but also some issues along with it. Now players can no longer perform prison escapes or breach walls with handcuffing exploits. Some movement and rendering bugs were also fixed. 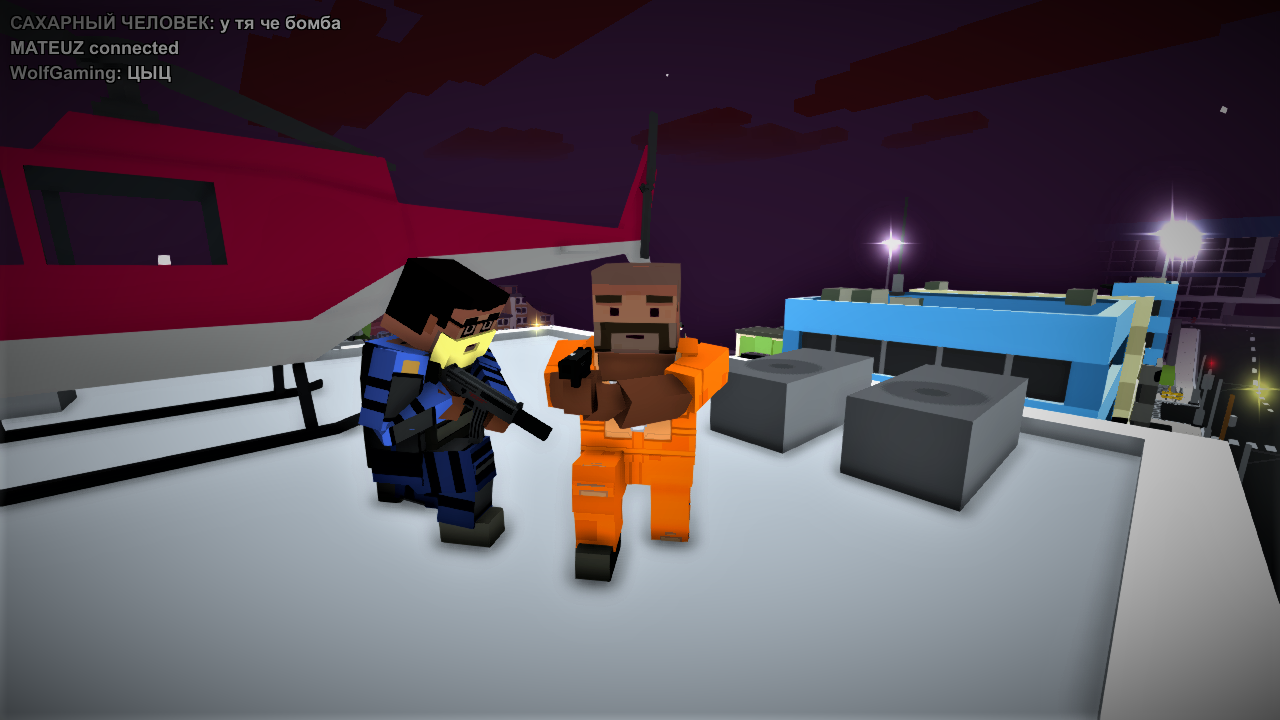 Mobile controls had always been difficult, especially aiming and firing at the same time. The 2020 update makes recoil management a bit easier for mobile players. Also some crash issues and stuck movement problems have also been addressed in 1.07a. This is still a work in progress and feedback is welcome. 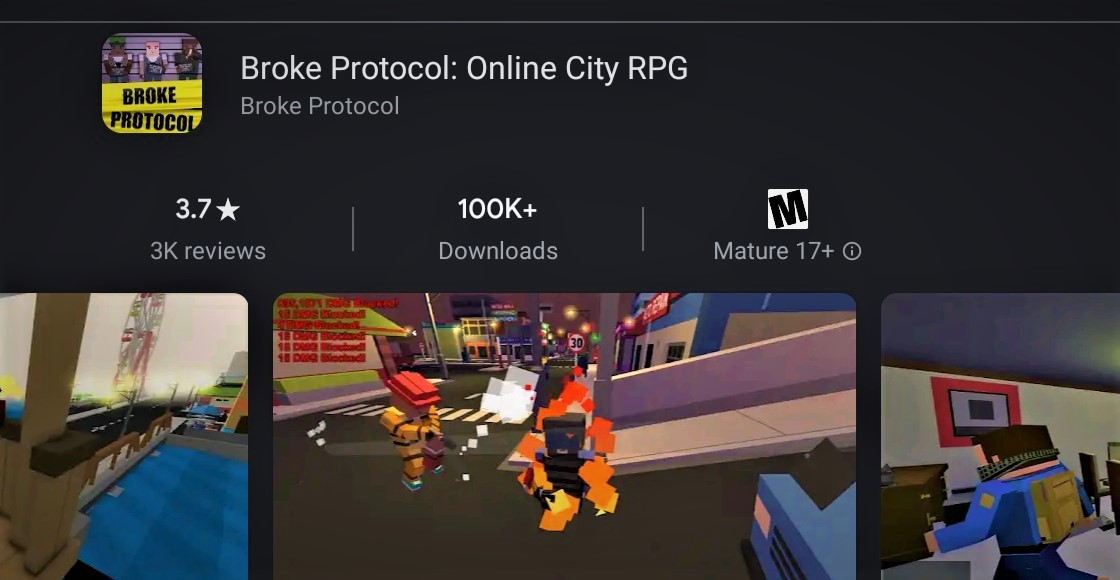 Broke Protocol hit the 100K download milestone on Google Play this week! Big thanks to everyone who plays BP. It’s been nuts seeing the modding community and various servers grow and develop over time. Looking forward to many more milestones ahead.

Android is already updated to 1.07a. Remember mobile is cross-play compatible with PC so get onto your account even away from home.