Here are some technical details about the technology and platforms used in Prisonscape: The game engine is custom written in Java with a few dependency libraries. As of now, the engine supports (among other stuff): 2D tile maps, player movement, collision detection, camera controls, Lua script integration (LuaJ), MP3 playback (JLayer) and UI functionality. 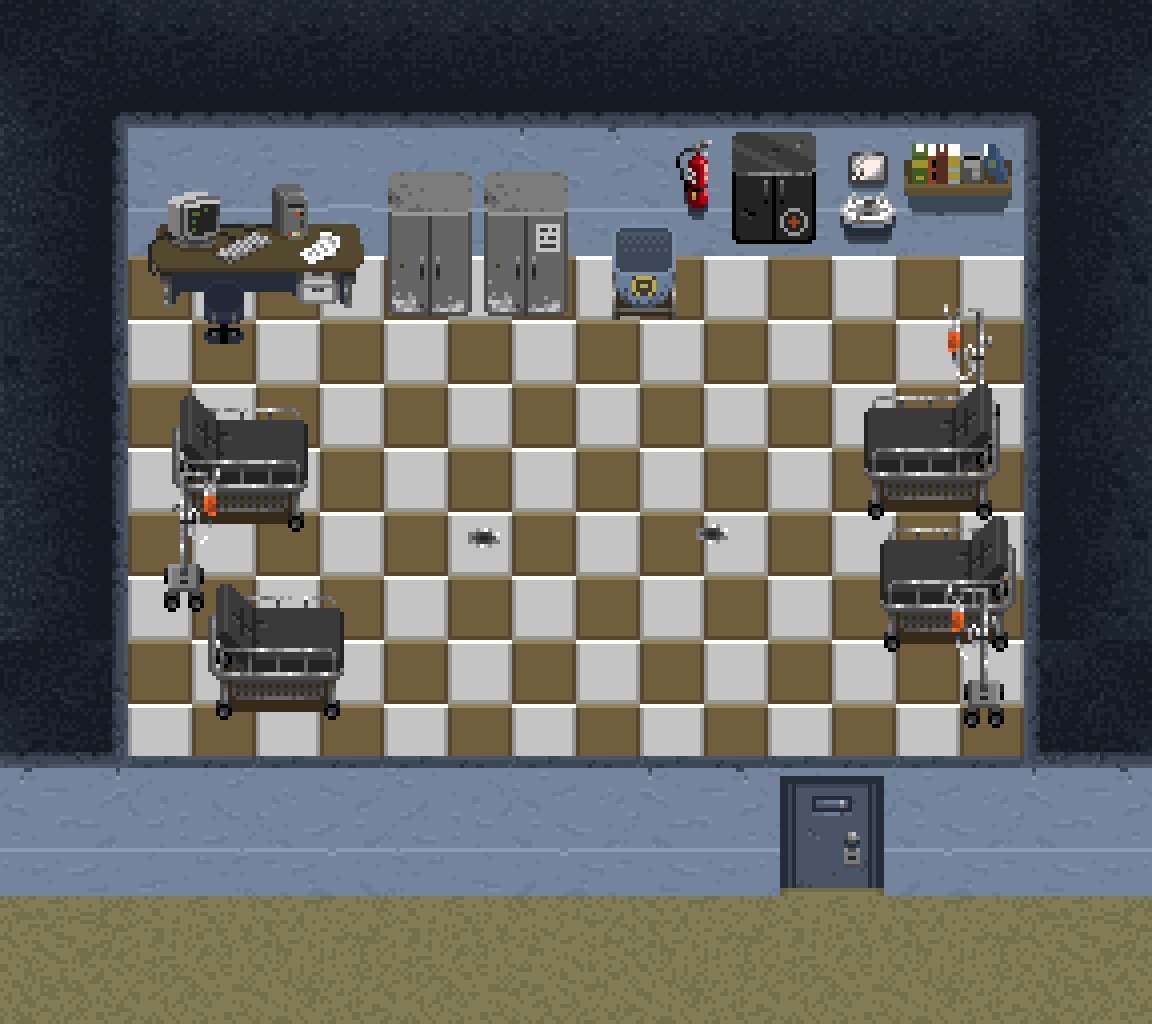 The engine is still a work in progress with lots of stuff in the development pipeline. The level editor is also written in Java with Swing driving the UI functionality.Why Java? Here’s a few reasons:

The popularity of Minecraft has also spread Java to a wider gaming audience which means that many of our potential customers will already have Java installed and updated. As for users with no Java installed, we will wrap the game with Launch4j so that the process of launching the game is smooth.Overall, Java is a great platform with excellent tools all of which enables me, the programmer, to maximize my productivity. 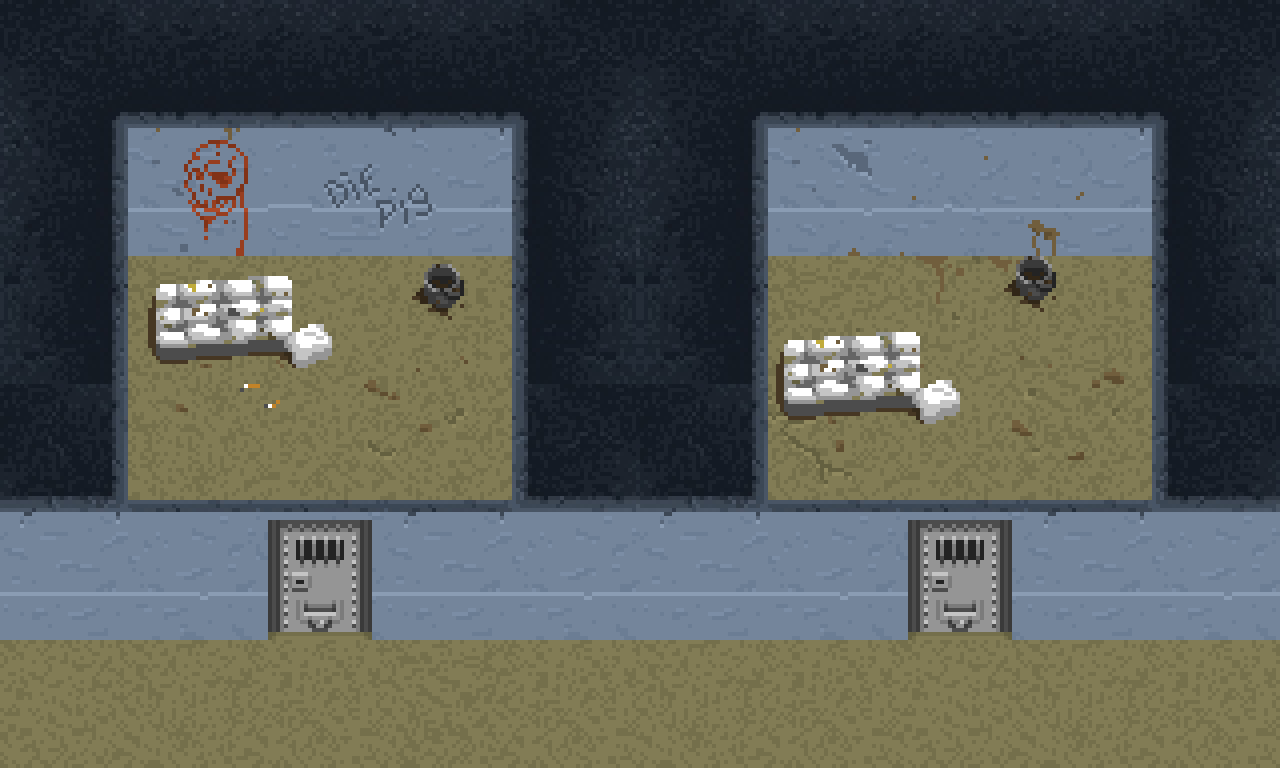 Java isn’t “perfect” but it gets the job done really well. I also have to say that Lua is fantastic. It was easy to integrate the language into the engine and start getting stuff done. Pekka has really enjoyed scripting the dialogue and NPC behavior using Lua. With script integration, the players can also make their own NPCs, quests, dialogs etc. when they get their hands on the game.As it was discussed in the introduction blog post, we will release Prisonscape on Windows, Mac and Linux.

We’re already doing testing on all of these platforms, and so far the game’s performance has been excellent. So, what’s coming next in the pipeline? A lot:

You should try to let the player break out!

That would be great, but It should be hard.