During the last week I've been working on the next Tank Rider beta release. Initially I had planned to get out of the beta stage at the beginning of March, but since I've changed quite a few things code-wise to make my life easier when I will port the game to different app store or platform I decided to extend a bit the open beta.

You can download the new update from the Google Play Store or by downloading the APK from indiedb.

I strongly recommend the google play version if it's not banned in your country as it has a global leaderboard powered by the google play services (and it's also a few megabytes smaller).

The only changes noticeable in the final build since the last update, a part a few minor bug fixing, it's the complete overhaul of the UI. The unity asset store had a mega-bundle offer for the lunar new year, I was really interested in only in a few asset, but since It would have cost me more to buy the asset alone, I bought the whole bundle. One of the asset was this awesome UI kit, that I used to build the new UI!

Here some screenshots, the top new it's the new UI, bottom it's my old one. 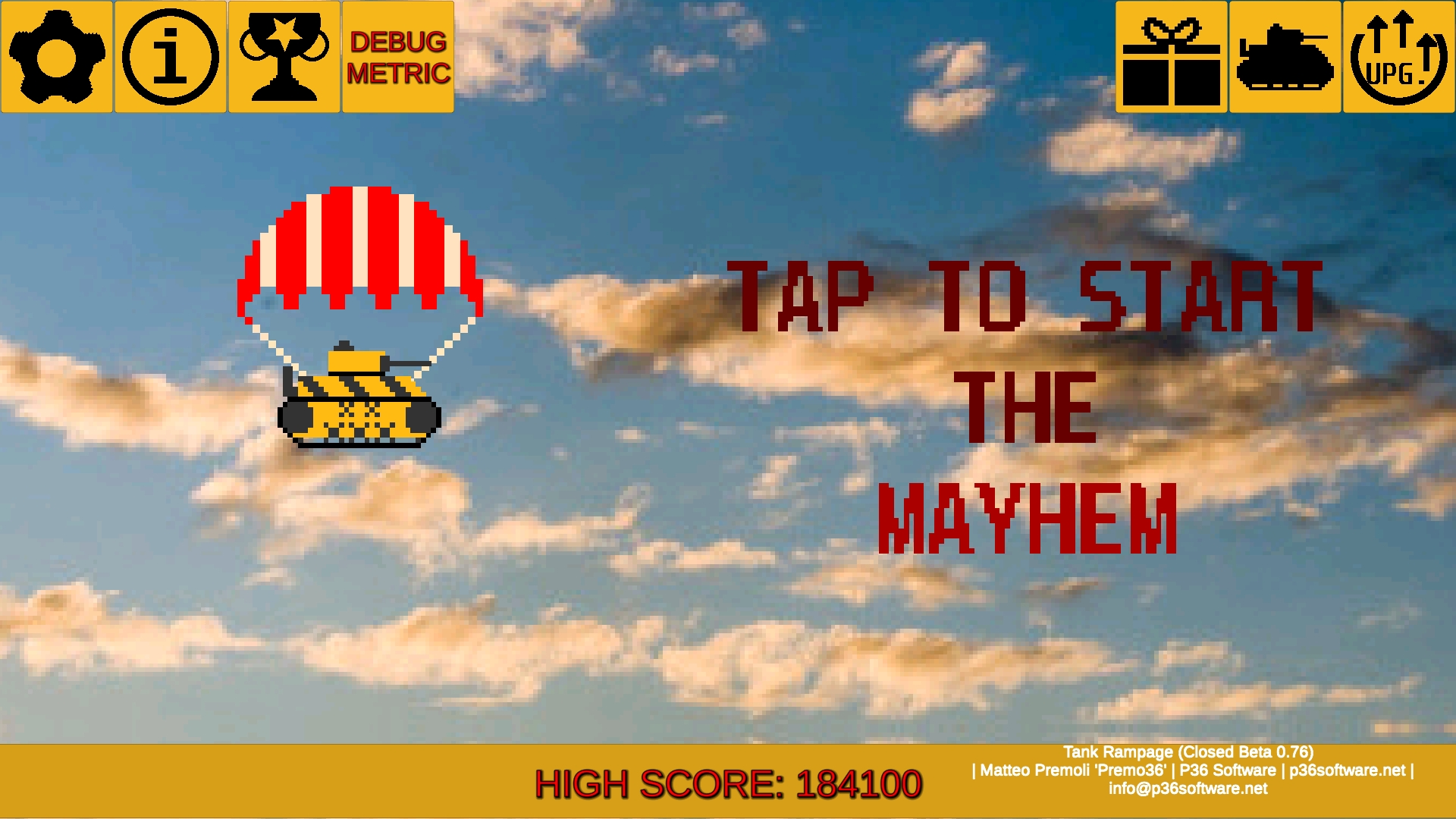 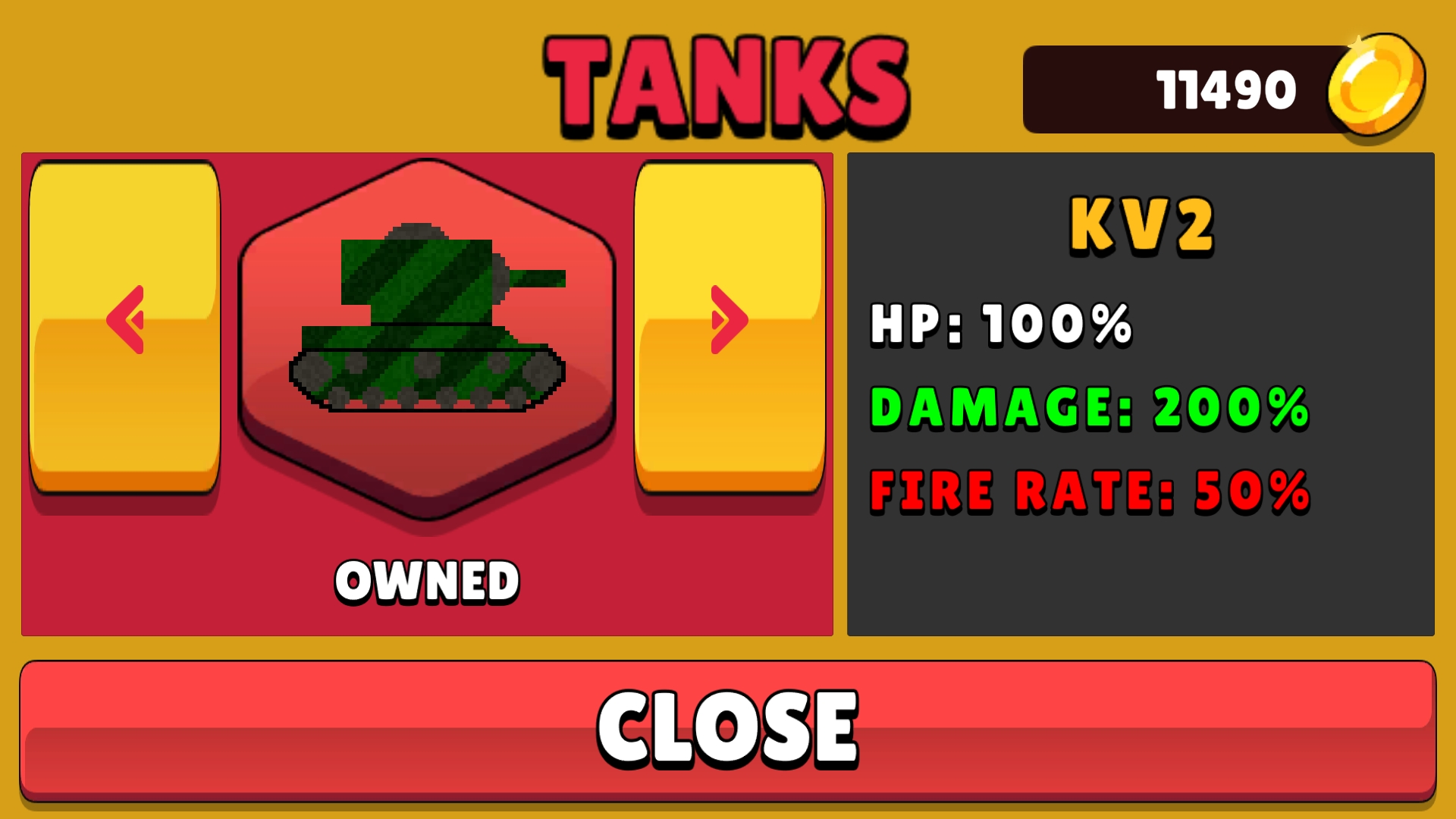 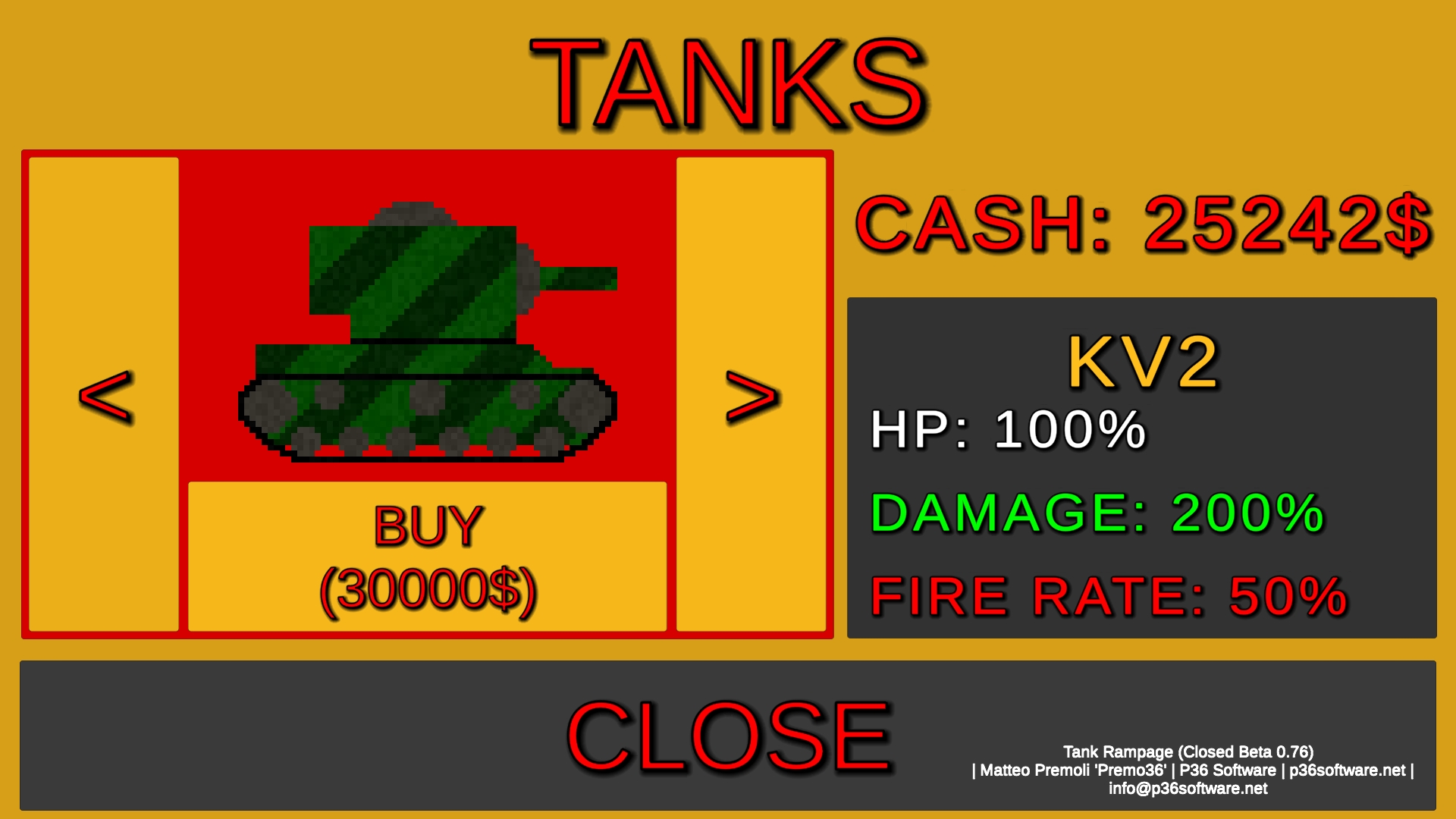 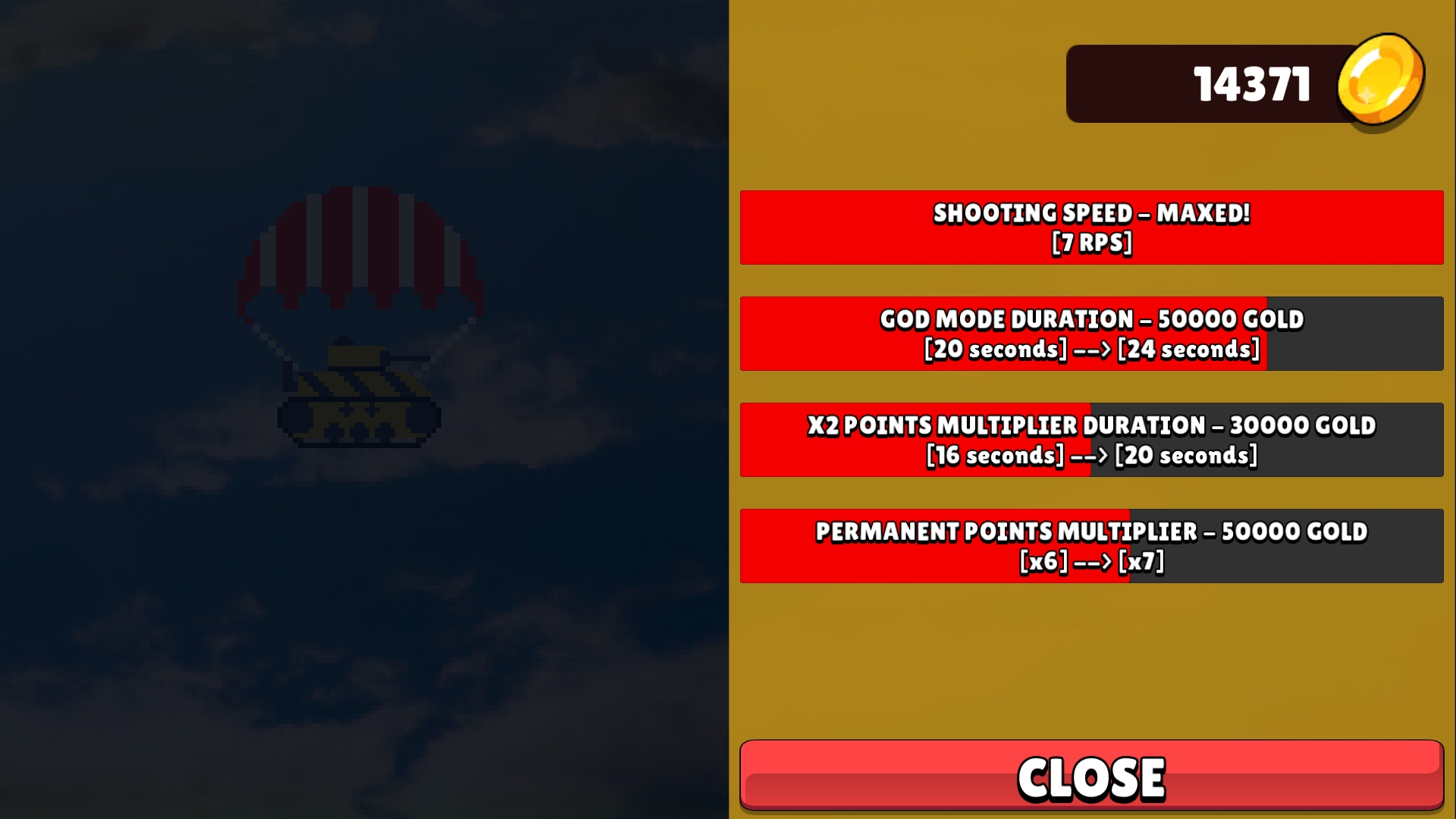 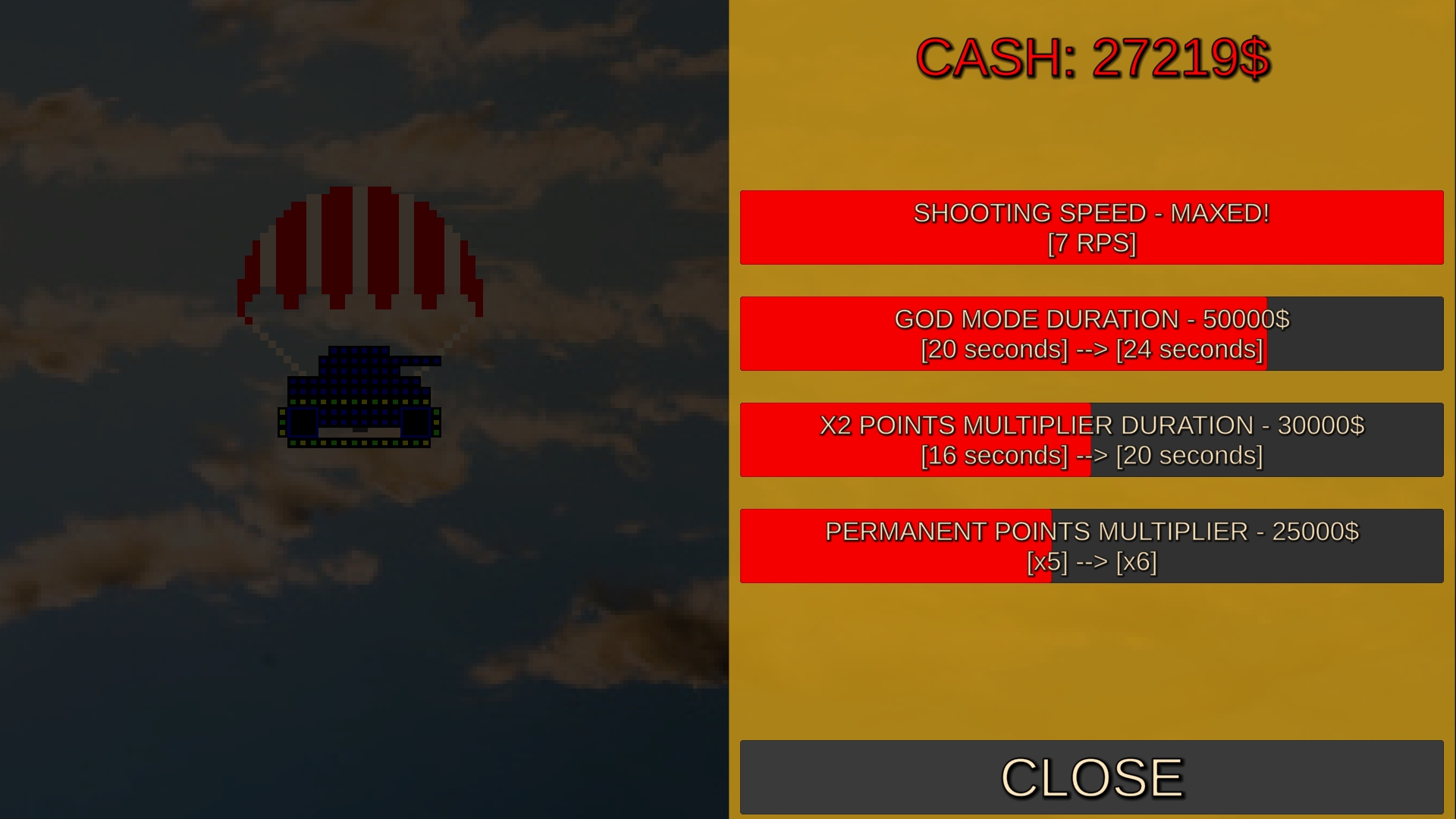 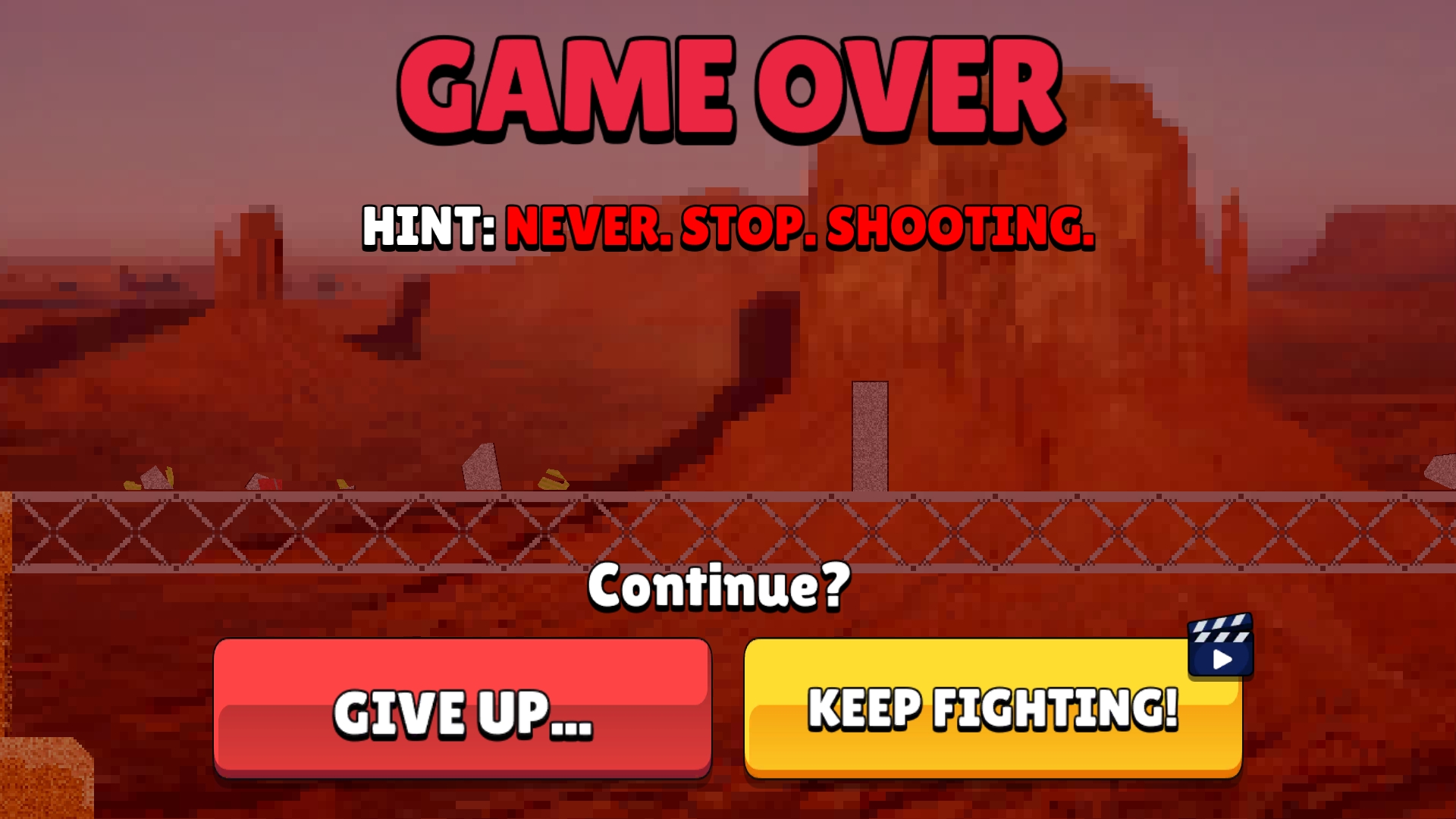 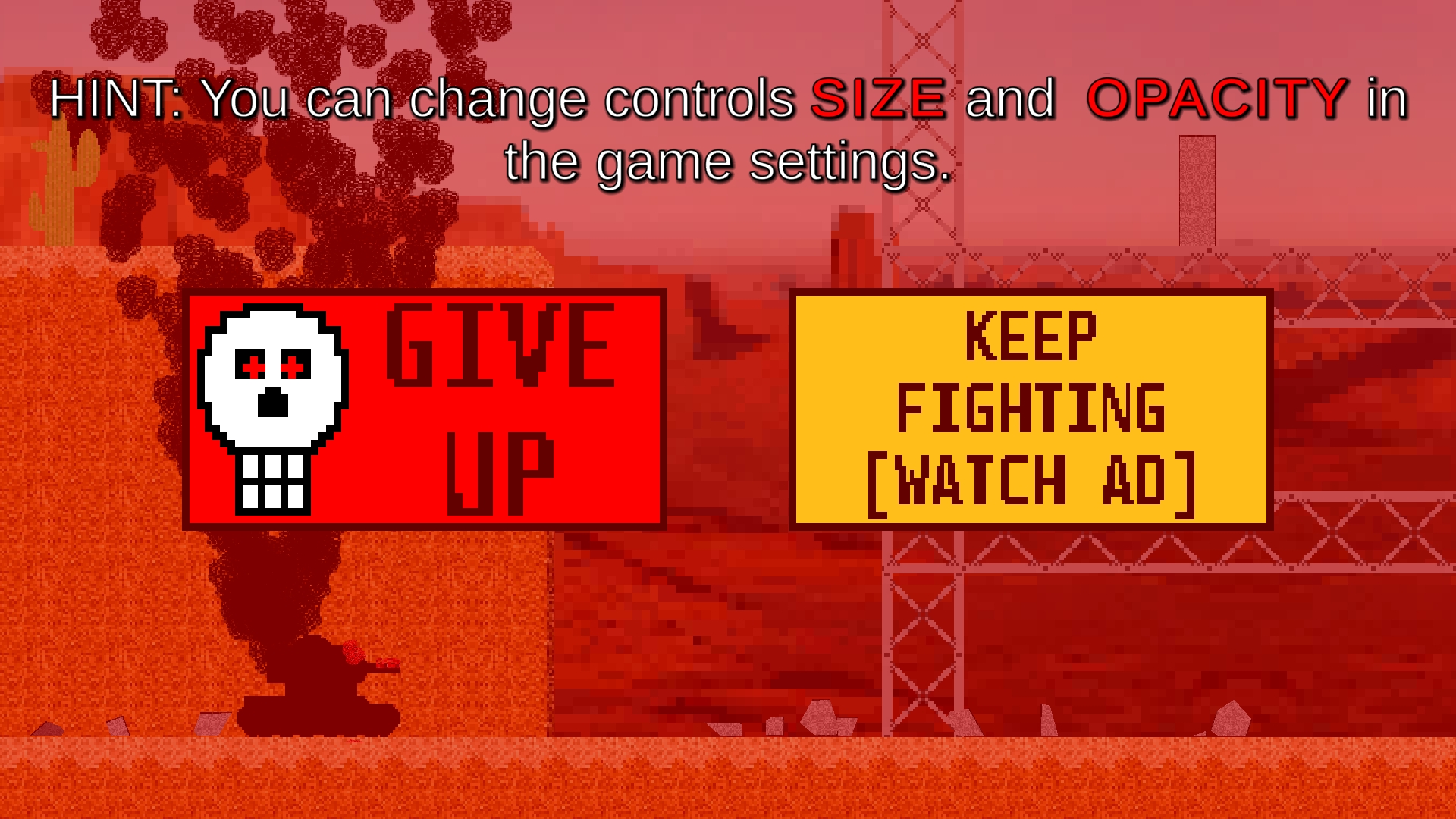 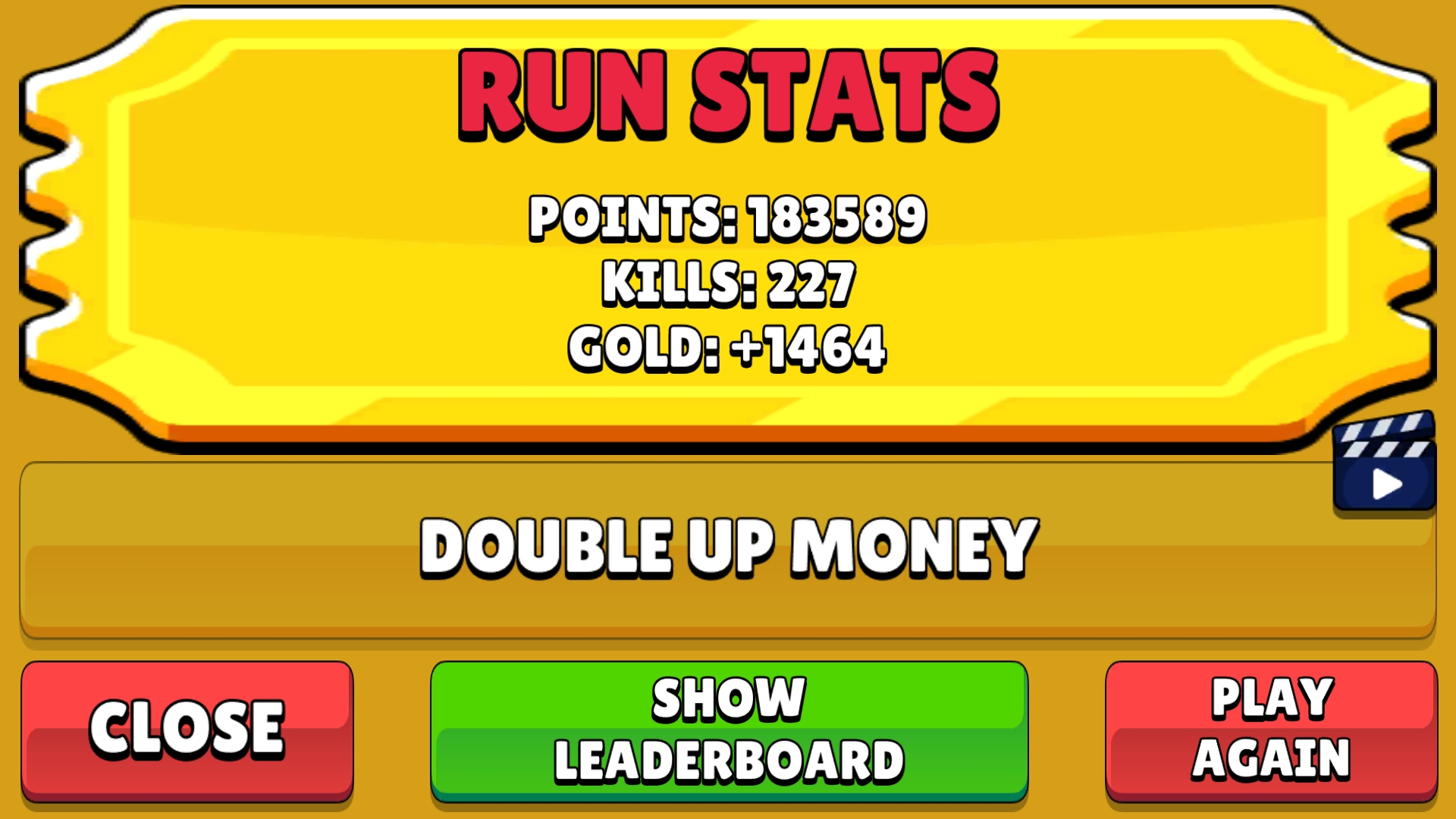 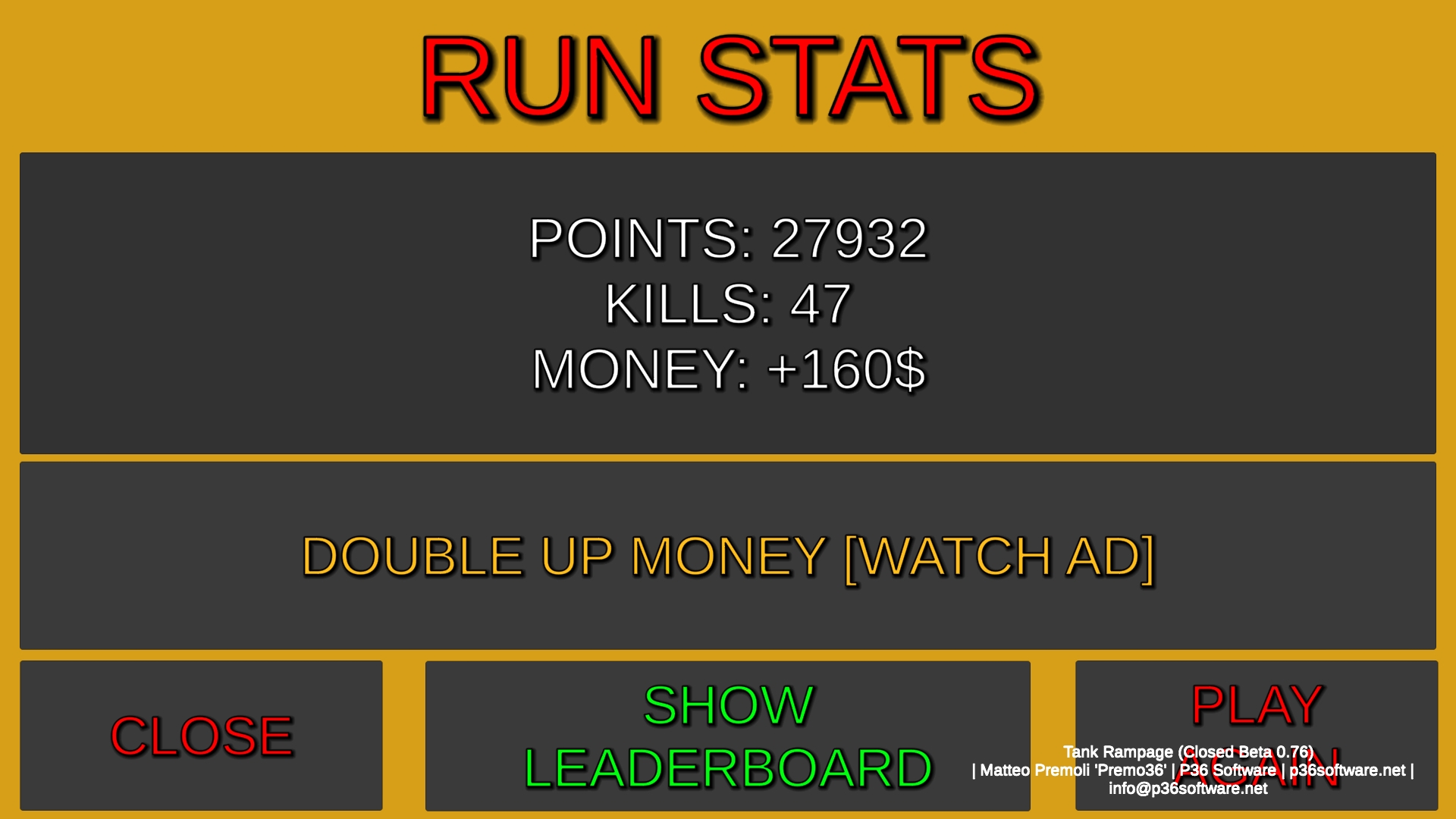 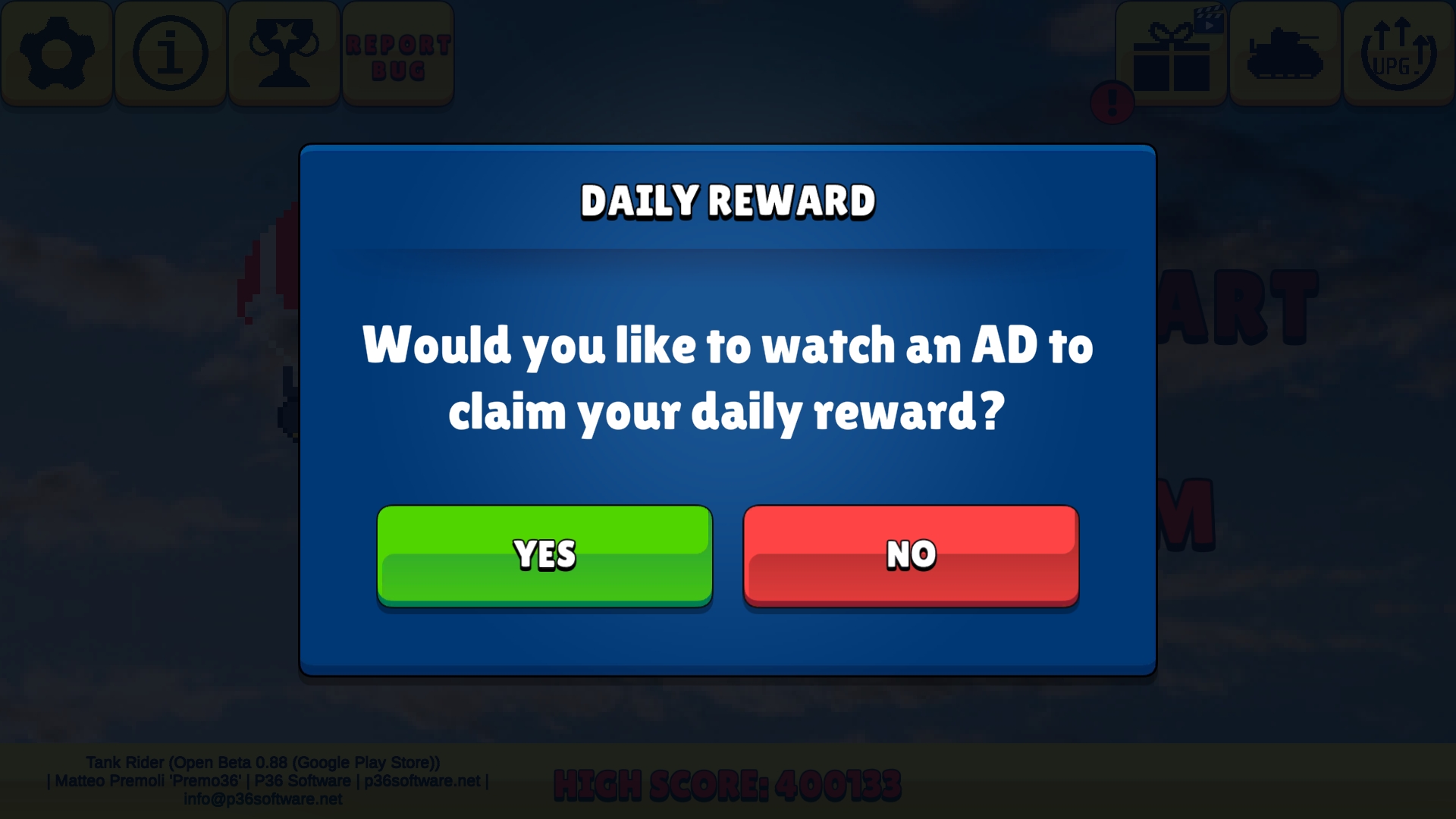 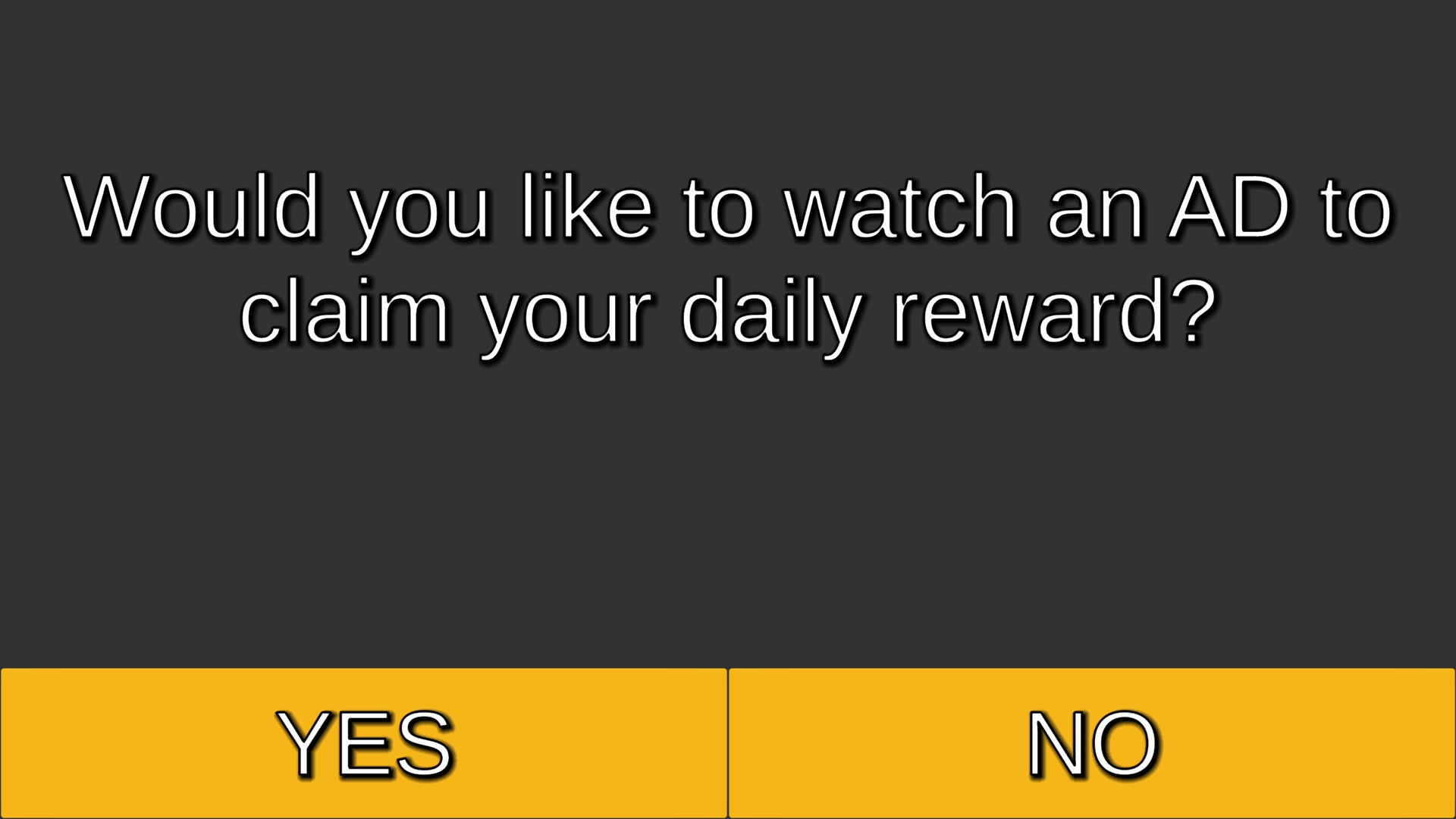 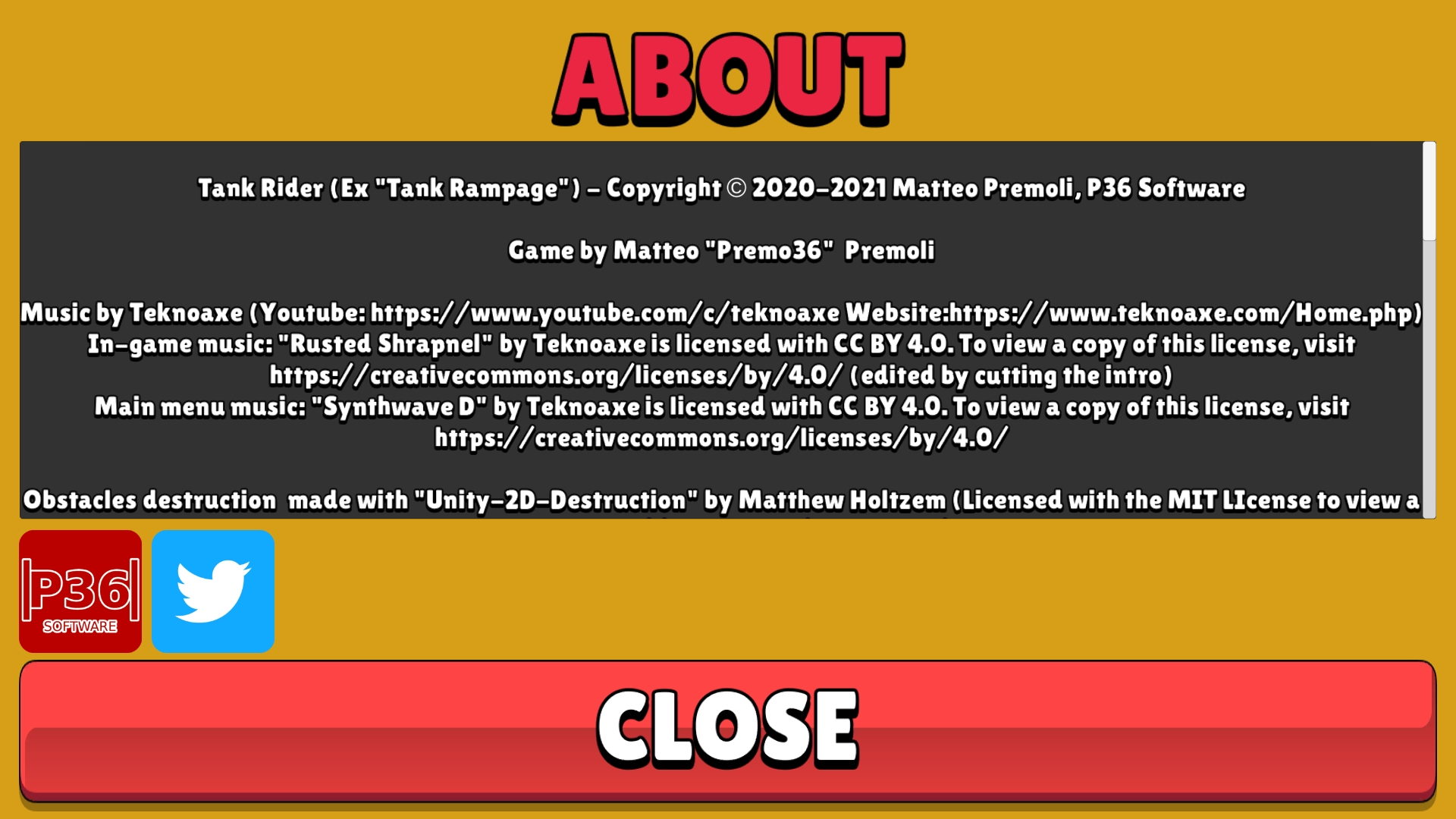 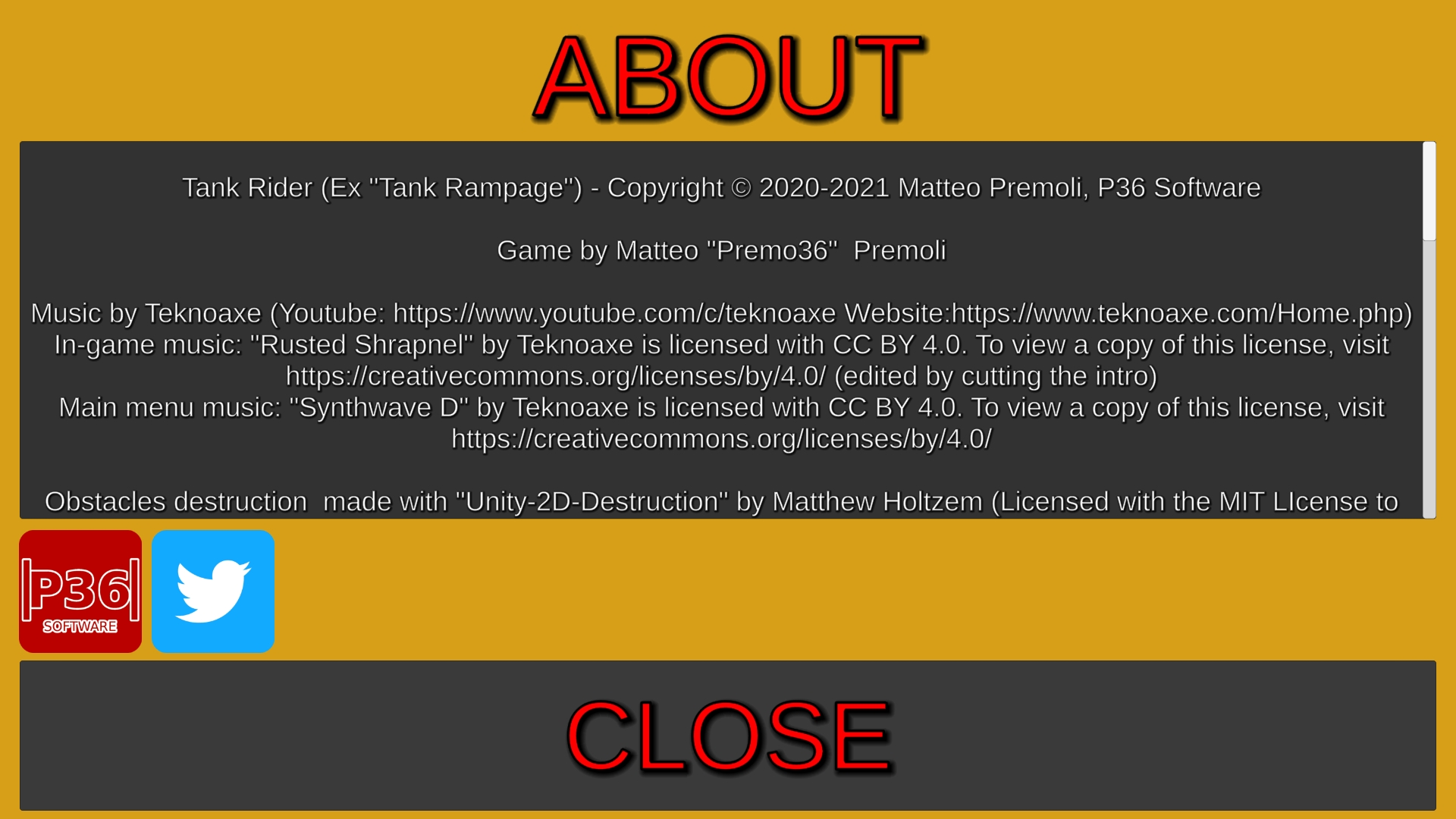 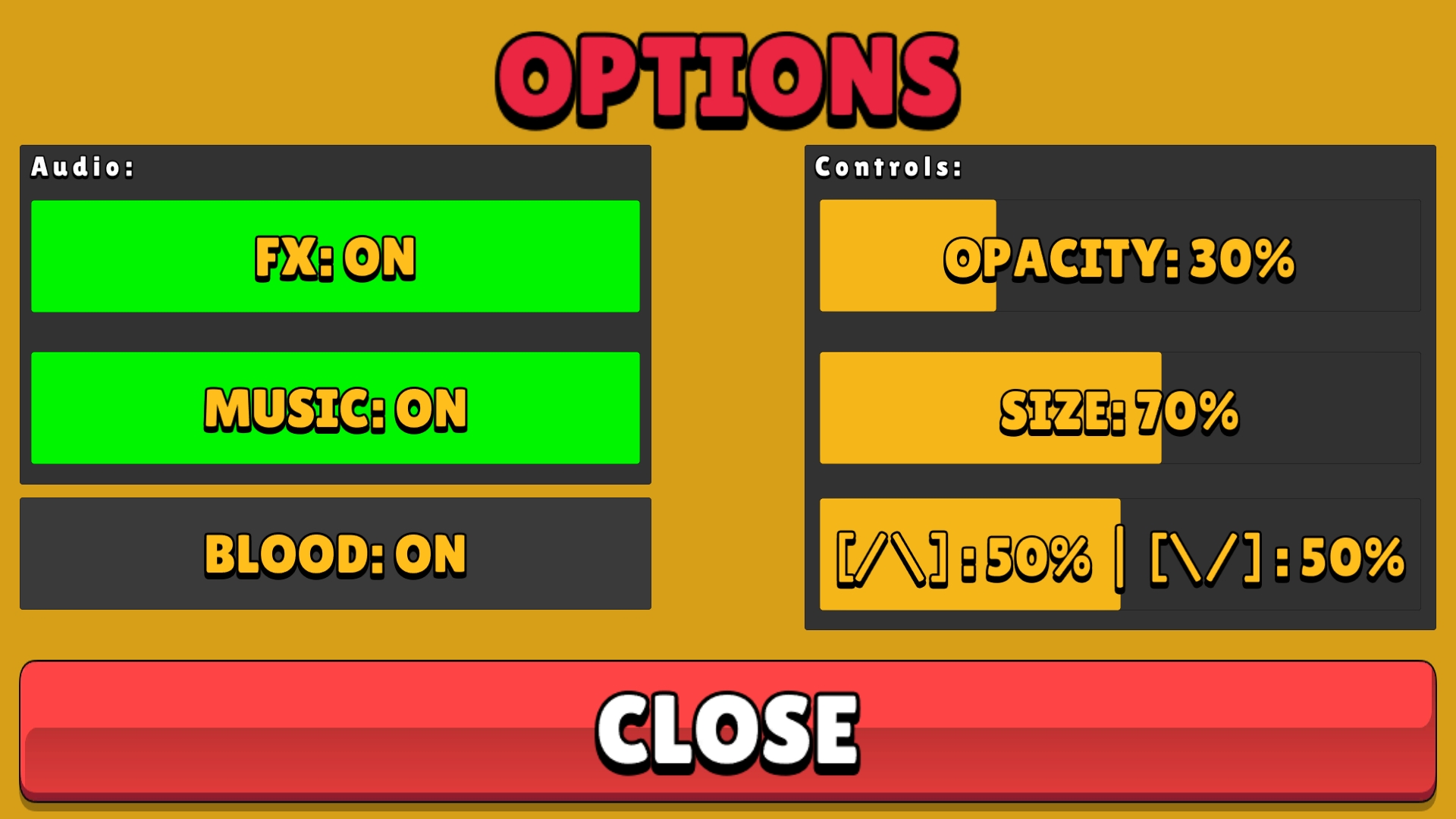 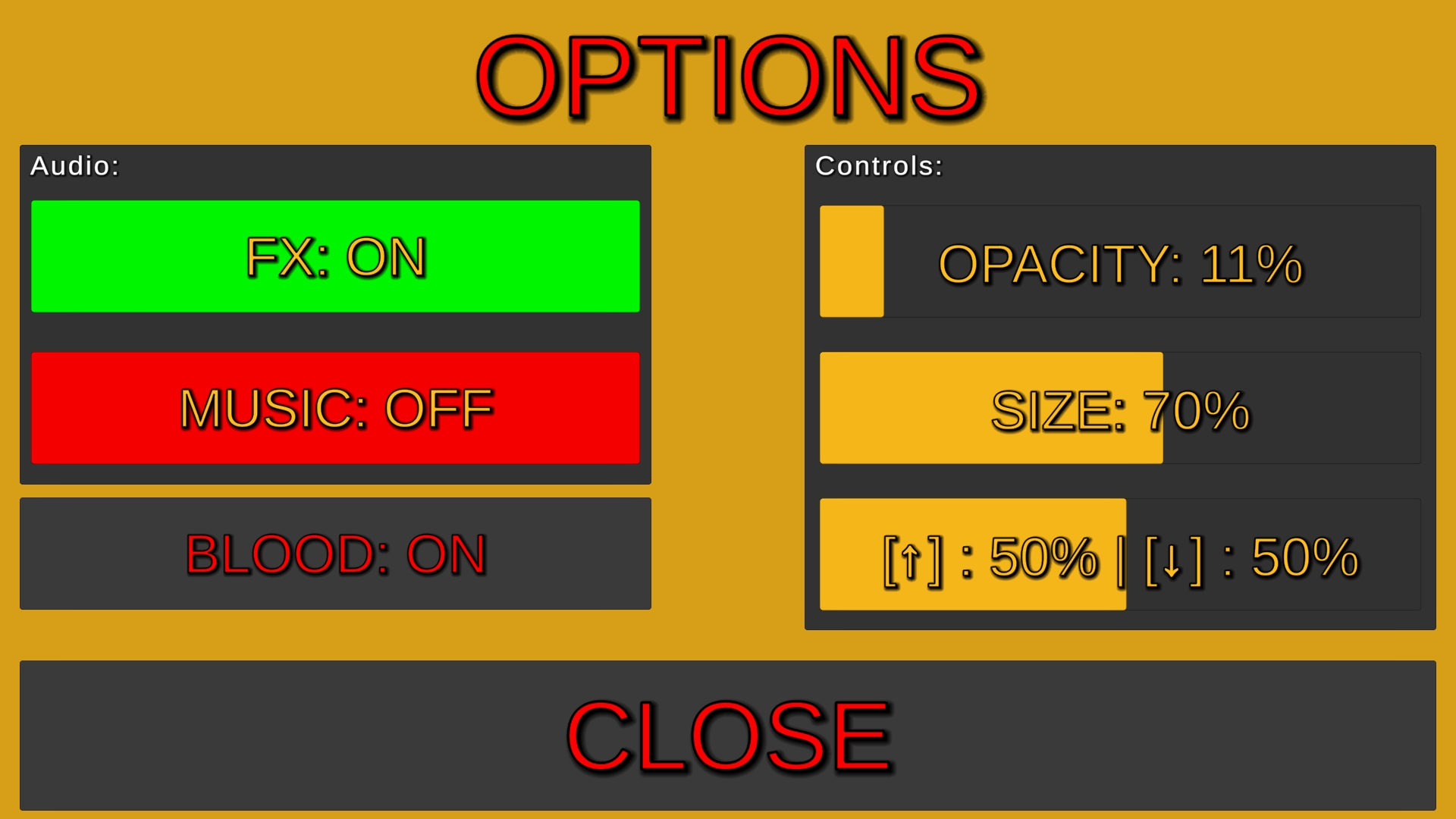 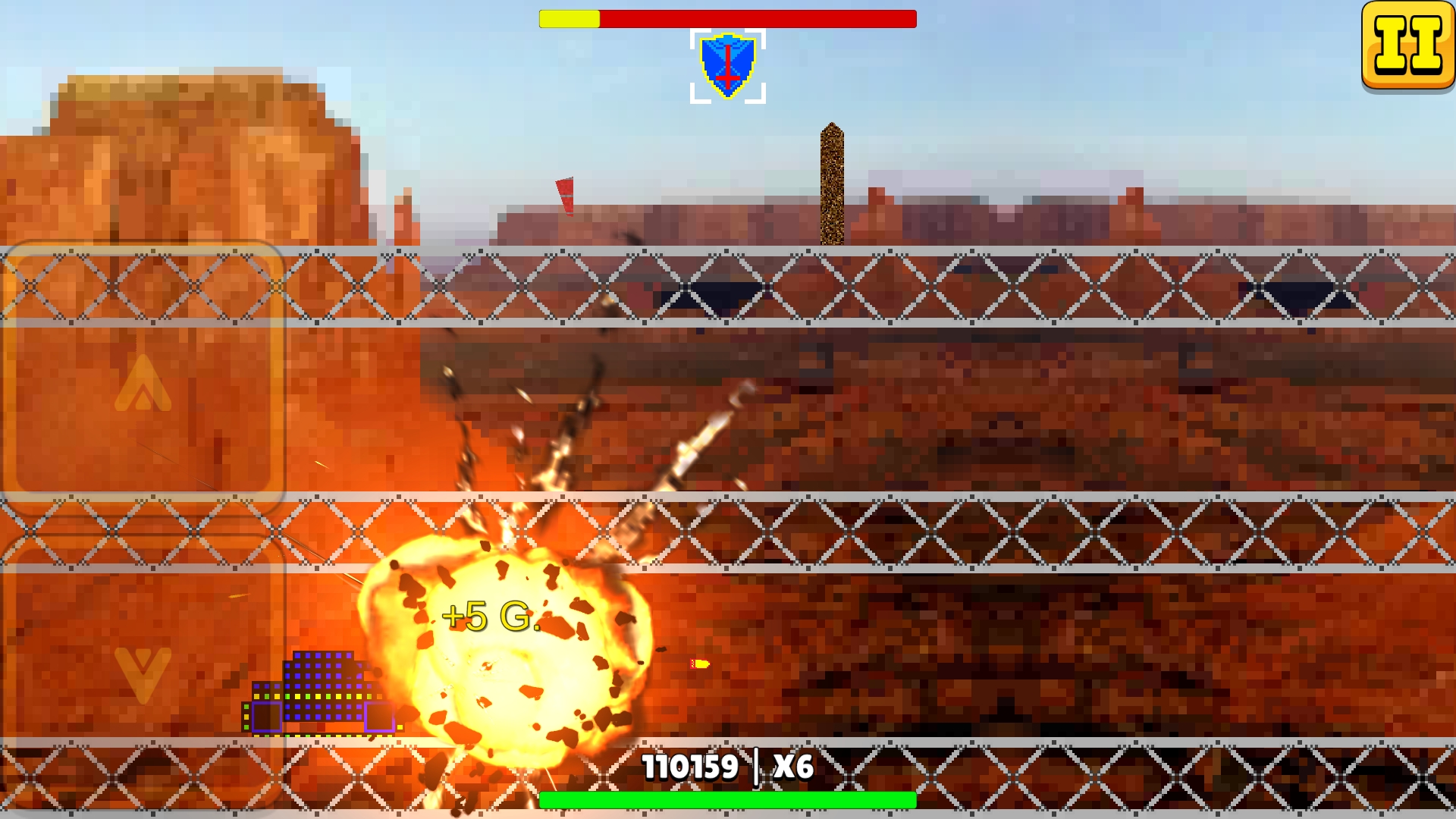 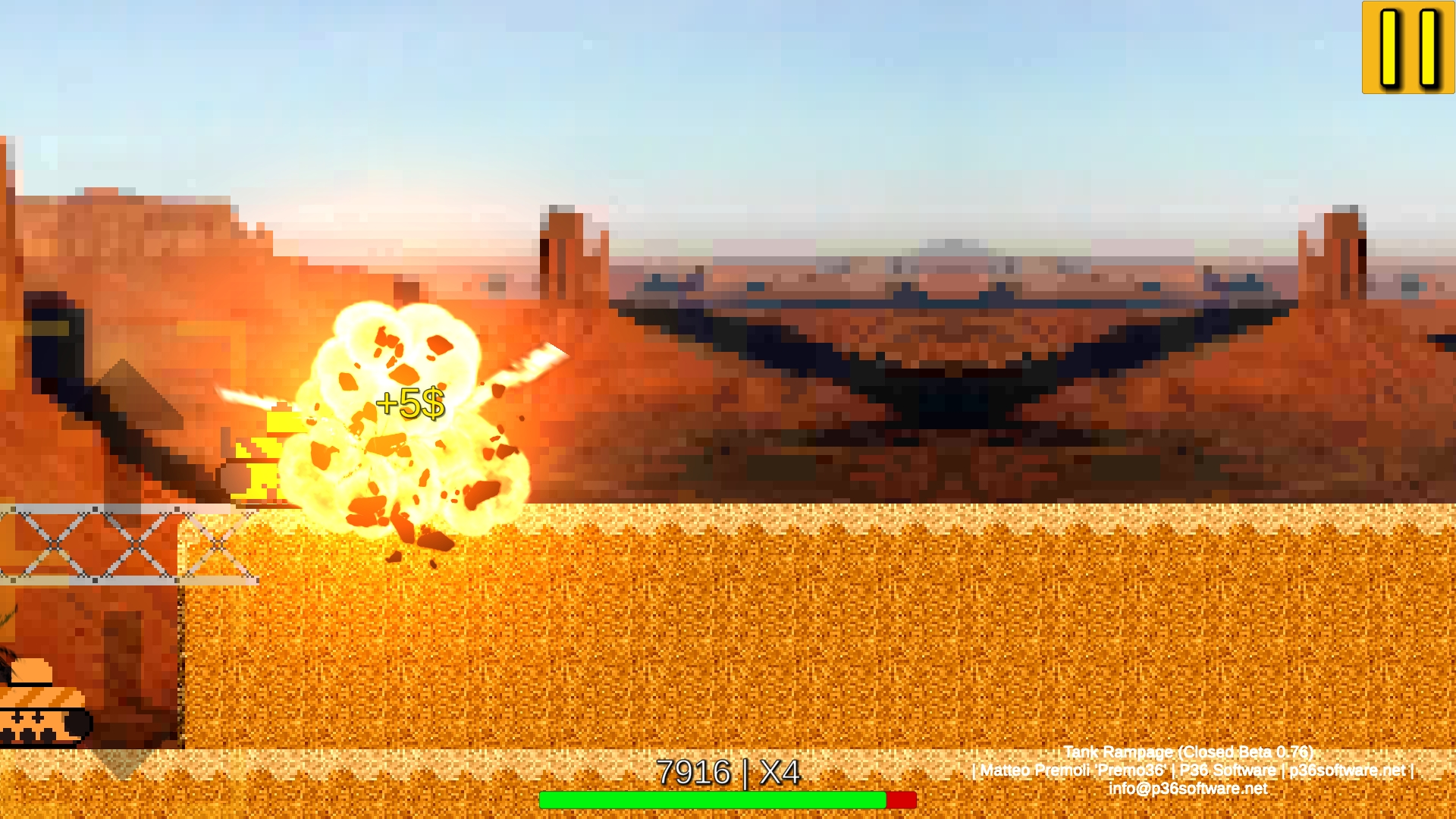 Tank Rider is a 2D endless shoot 'em up game with a pixelated, retro look

✪Choose between a variety of historical (an not...) tanks, each one with different stats!
✪Dive into an endless desert full of hazards, dangerous enemies, powerups and explosions!
✪Gain money by killing enemies and spend them to upgrade your stats, make powerup last longer and buy new powerful tanks!
✪Compete with your friends and the whole world for the highest record, who will top the leaderboard?

⚠ ABOUT THE EARLY ACCESS:
-Tank Rider (Ex "Tank Rampage") is close to it's final release. Anyone can download and play it, but there may still be some bugs left, which is why the game will be in early access for at least the following 2 weeks of release. If you encounter any bugs or want to give feedback click on the "REPORT BUG" button in the main menu (or write an email to support@p36software.net)


The android version of the game contains ads powerd by Unity Ads:
Unity.com
All ads are OPTIONAL. No ads will automatically play at anytime while you're playng.

I plan to release Tank Rider also on other store and platforms, integrating the platform sdk (if avaiable) for leaderboards. This is a list of candidate for the future release. If you know other interesting place where I could publish my game let me know. (Linked one are the one already available, always check the latest news for updates).