We have decided to share a demo of the game at a very early development stage in order to collect as many feedbacks as possible regarding the controls and the track editor. We are convinced that we can't make this game great without the support of the community, so we are open to any critics, comments and/or suggestions. Check it out! 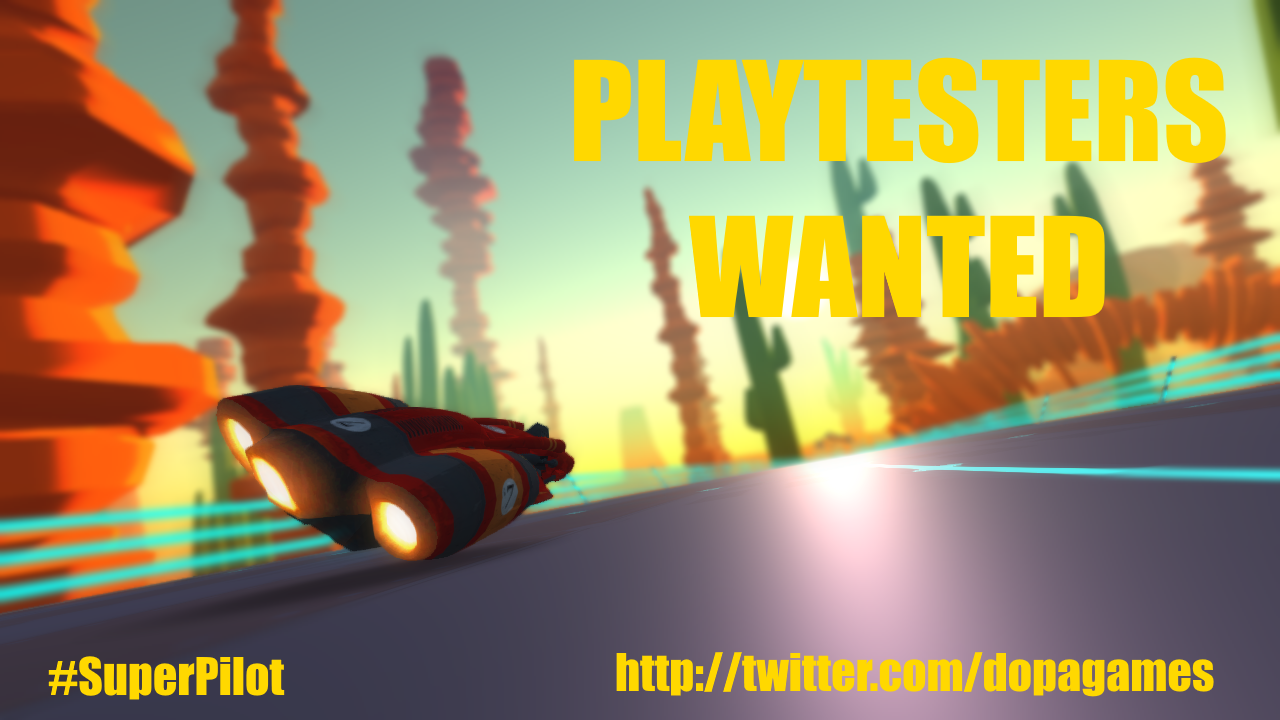 Install
Just unzip the archive and launch the SuperPilot executable (Windows only for now). 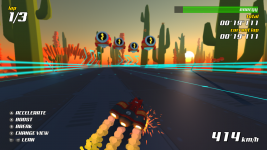 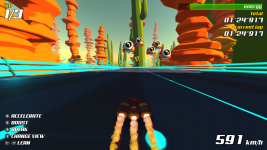 Controls
The game is supposed to fully support gamepad controls (menus, track editor and game) but we only tested with a Xbox360 controller. The game can also be entirely played with keyboard and mouse. 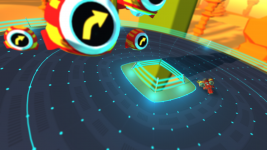 Content
The main purpose of this demo is to collect players feedback on the gameplay feeling and on the track editor usability.

The demo will let you:

Feedback
If you played the demo, you can send us your feedback using this form:
Docs.google.com
Or write it here, in the comments, we are fine with that