Posted by oneleggedseagull on Dec 21st, 2015

Hi all! I don't want to take up too much of your time with this update as I'm sure you've all got some last minute Turbo-Man holiday shopping to do! So just a quick one :)

How nice is that? It took quite a while to recreate the whole scene in 3d animation software, but I think it was worth it - I love when she starts her bike in the opening scenes =)

But wait, there's more! Another kickstarter funded character unlocked today too! Moonman by Ben Porter has wandered down into the pit-lane to become a Super Indie Karts racer! 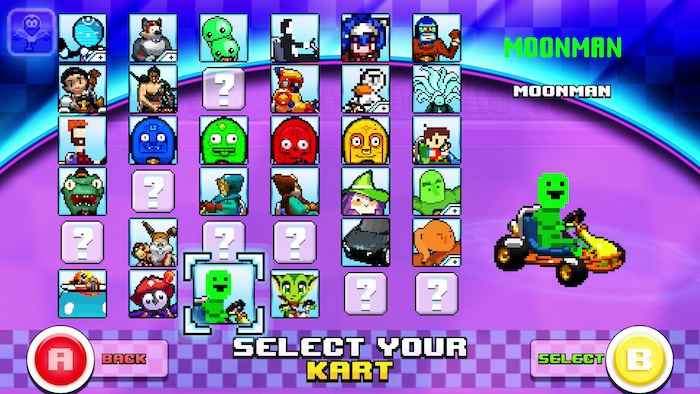 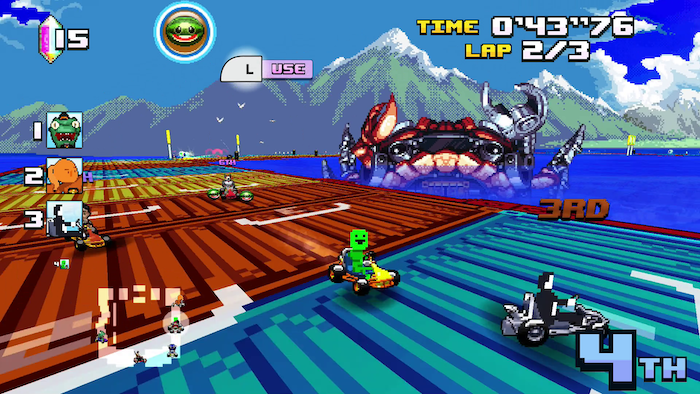 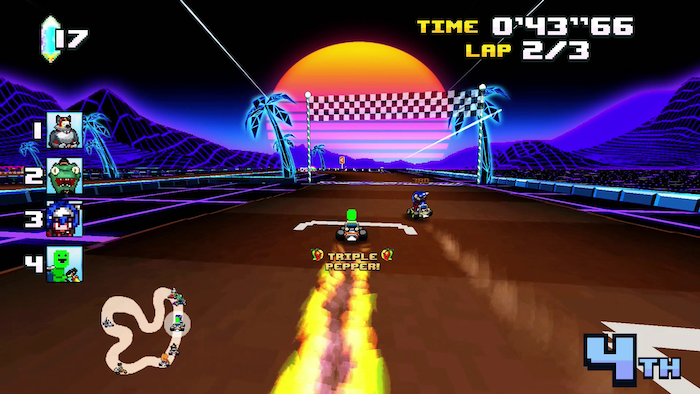 Moonman is a project that I also backed on kickstarter, I really like the game which features amazing artwork and I love the character, so I'm pretty excited to see that he's joined the SIK roster!

I recently attempted to recreate the character roster using the restrictions of the pico-8 (a fantasy console invented by lexaloffle). The characters had to be 8x8 pixels in size, and use only the 16 colour pico-8 palette. 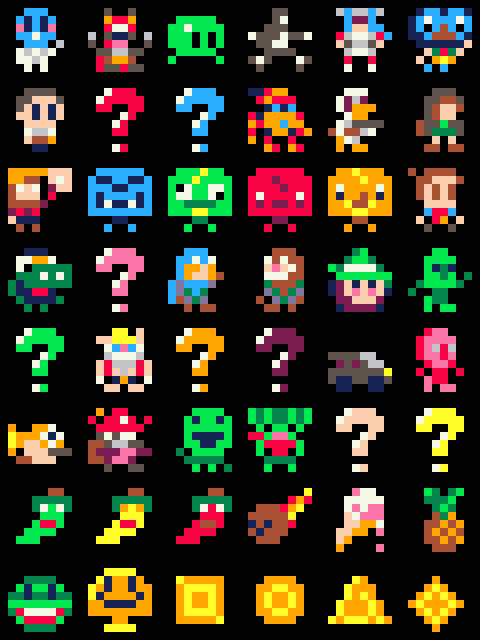 It was pretty tricky, and some definitely turned out better than others, but I was pretty happy with it and it was a good challenge for a lunch time. It's school holidays right now and I managed to rope my son into it too, and he made the Lea and Clive ones which are much better than the two I had made for them. I might use these as icons in part of the game later, or on achievement icons.

This is unrelated to Super Indie Karts, but it's nice to end on a Holiday note.. I was up too late one night working on some code fixes when I decided to enter a last minute 3am entry into the Holiday Fan Art Contest thrown by the friendly crew at Starr Mazer TV. 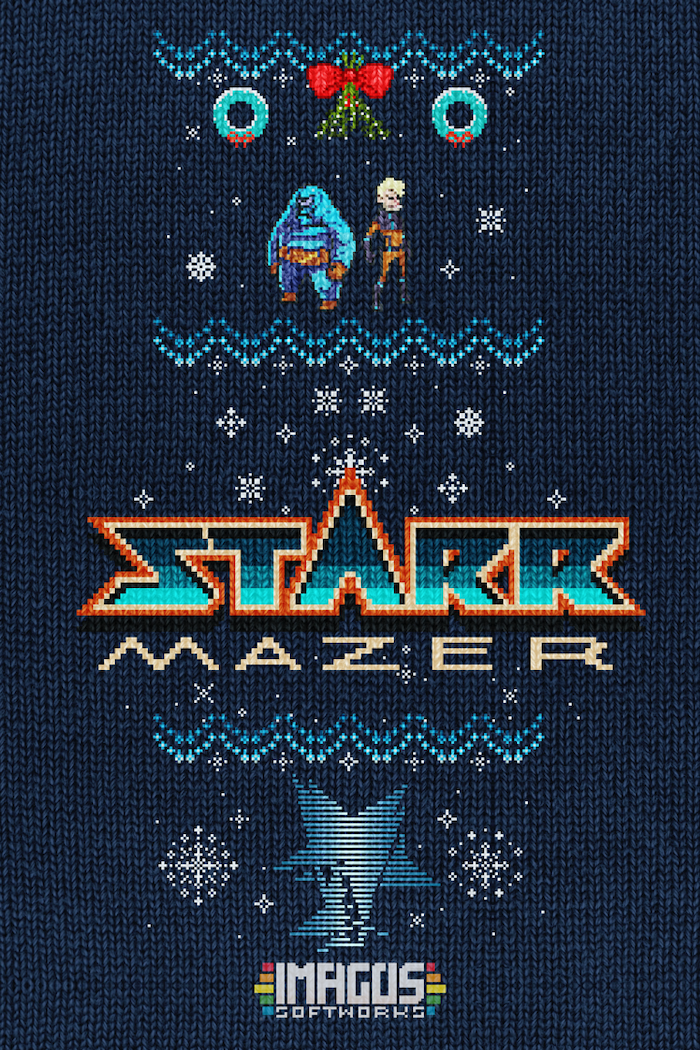 Strangely enough I won the top prize based on the technicality that all of the other entries somehow forgot to include the Holiday theme..! :D 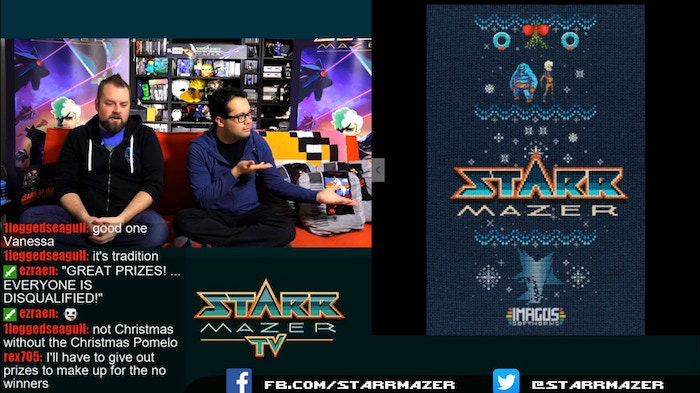 And so, the Holidays came early for me!

Happy Holidays, and keep on drifting on!