In-development game Summoners Fate has recently been handpicked as one in a very narrow field of games at DreamHack Beyond and now has a chance to win Nordic Game Discovery Contest in November while also winning one out of the ten spots for the weekends PAX10. 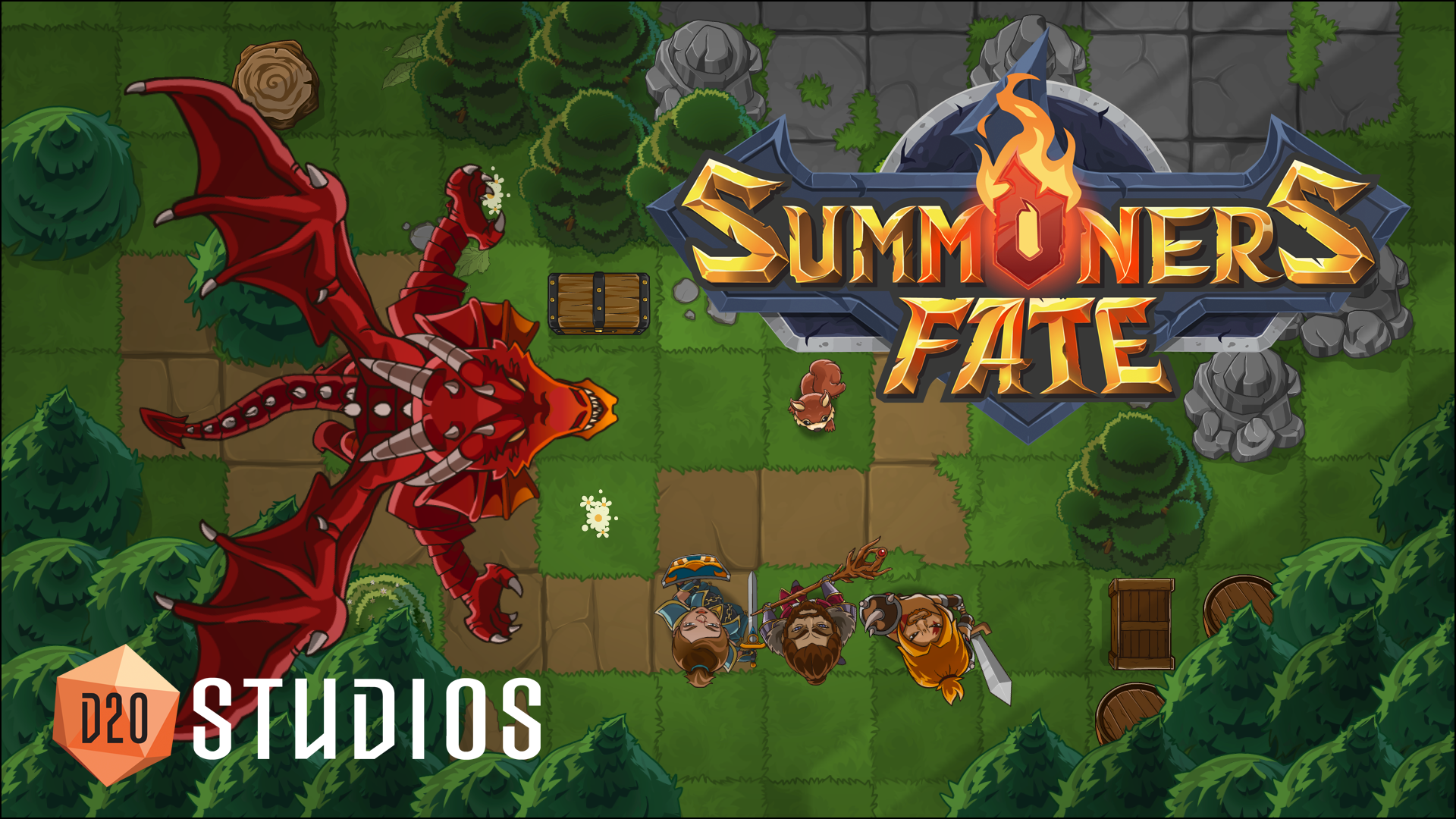 Summoners Fate is a turn-based tactics and deckbuilding game that challenges you to command your favorite fantasy characters in novel ways. Hurl a squirrel at an orc and mutate it into an army of super human hulk squirrels. Shoot a fireball and blast the Liche King into the waiting broadsword of your Barbarian. Free a caged bear and hope he likes you.

Explore an open world filled with chance encounters where a roll of the dice can change your fate. Along the way, recruit new characters and choose cards to build your team. Master creative strategies to achieve the most satisfying victories. Defeat powerful bosses in ever-changing adventures and fulfill the cosmic prophecy. Your wits and wonder are your weapons as you guide the Summoners Fate.

“The NGDC is such an invaluable experience for us because it's an opportunity for the entire world to see who we are as developers, the ambition of our vision, and the sincerity of our commitment to deliver players with the best experience.” ~Ross Przybylski, Founder & Game Developer, D20Studios 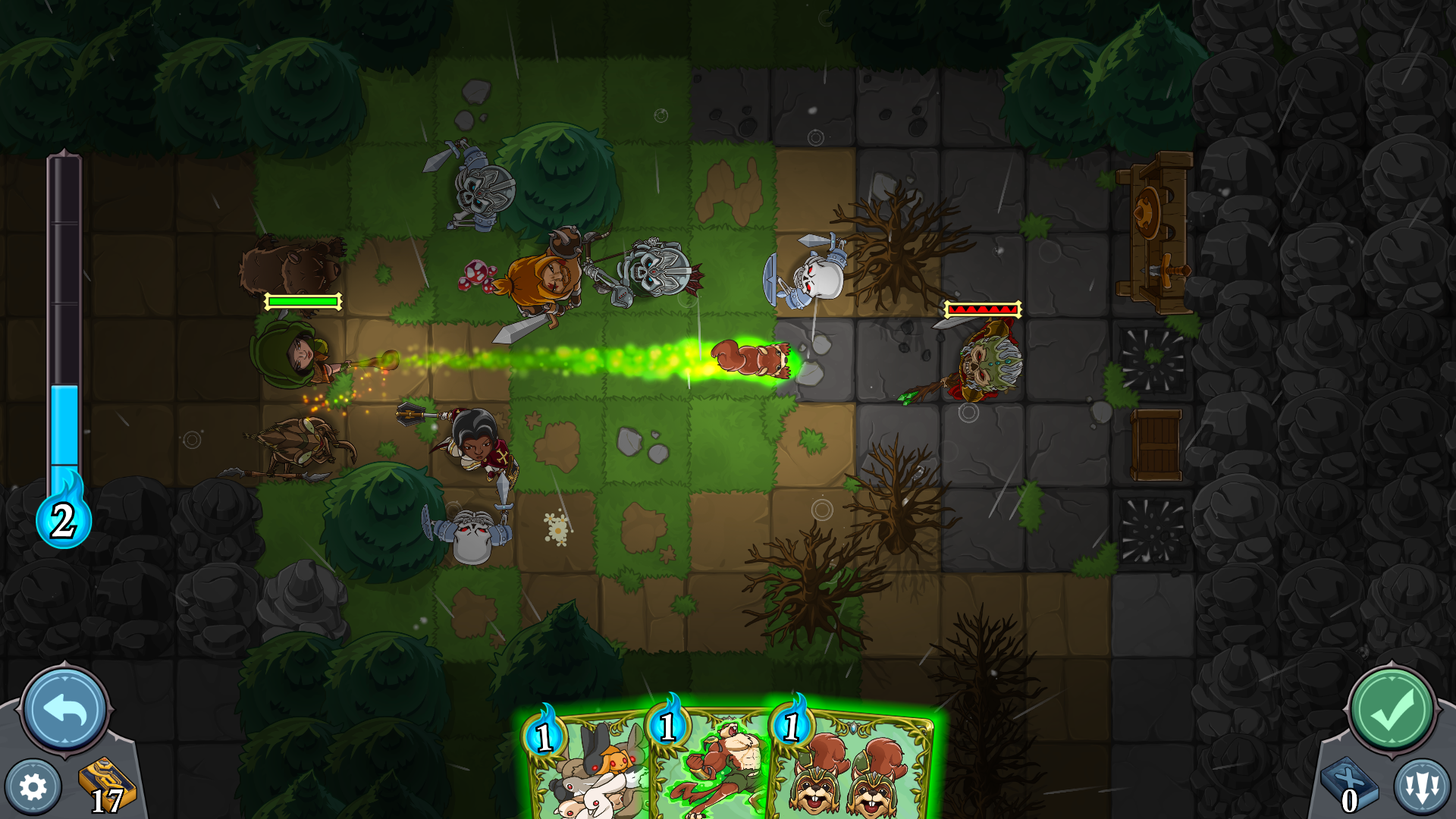 Summoners Fate include a lot of great features:

During the PAX West event from September 3 - September 6 in Seattle, Washington at the Washington State Convention Center, Summoners Fate will have a booth in the PAX10 curated indie games area for anyone interested in getting to know more about the game. Also, on Saturday at 7:00pm, Summoners Fate is on the second PAX10 panel in Horse Theatre, and that session also features: Republic of Jungle, Human Apocalypse, and This Means Warp. 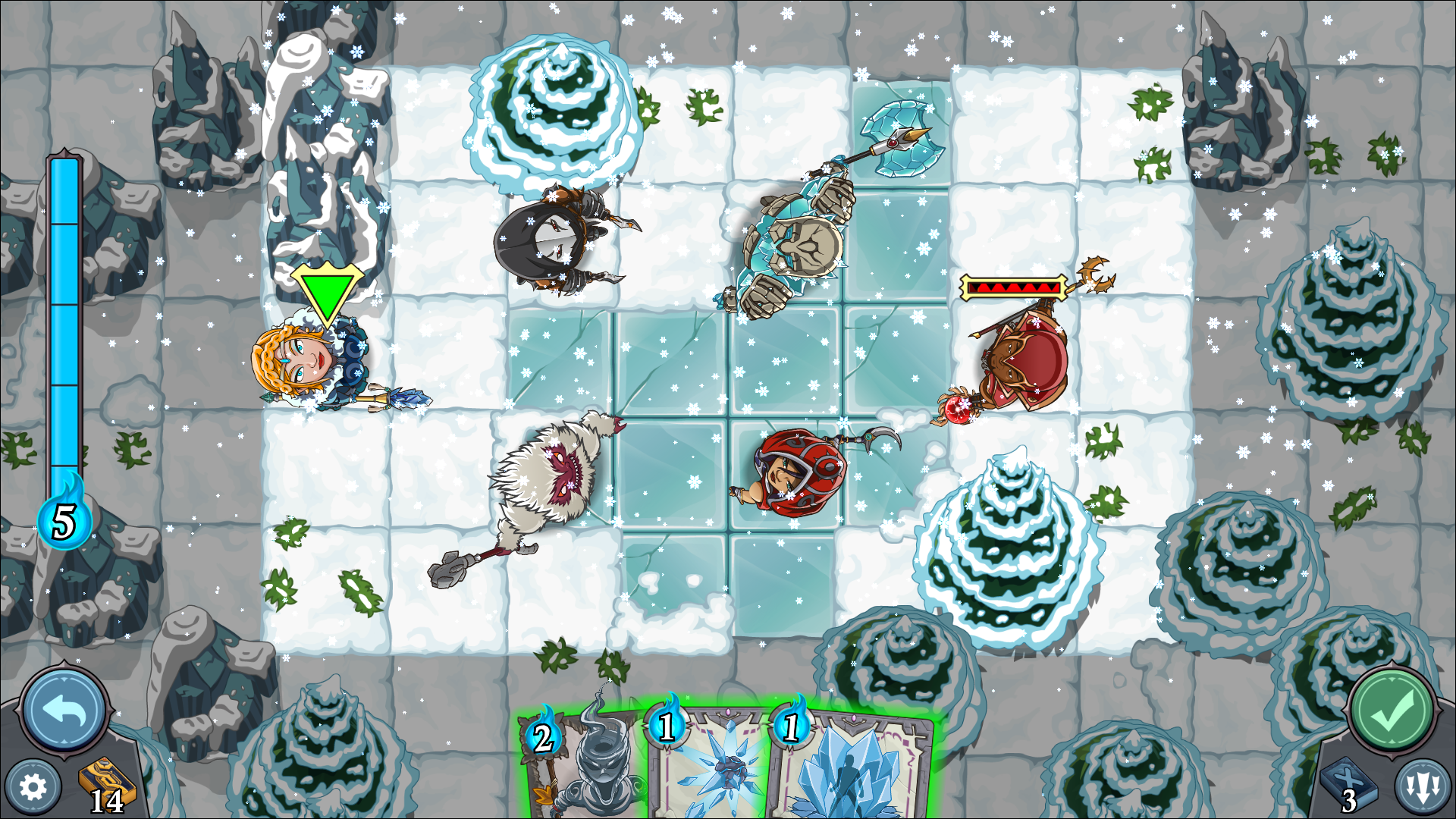 “As both company founder and game creator, I'm looking forward to meeting with you in person so I can show you just how much passion has gone into this project. I've got a unique story to share about how our game has evolved through community driven development, and how we're changing the genre in a significant way by focusing on the intrinsic, creative elements of gameplay that rekindle our imagination and produce genuine satisfaction. Schedule a meeting and find yourself delightfully looking up at the sky pondering the mysterious forces that command our destiny.”, says Ross Przybylski, Founder & Game Developer, D20Studios

For more information, look up: Summonersfate.com

Also, a humorous look at what the day-to-day is like developing Summoners Fate

About D20Studios
Founded in 2009 by Ross Przybylski, D20Studios is a game development company focused on building intrinsically satisfying, accessible games with depth. We value community driven development, quality products and excellent customer service. We strongly believe in the power of collaboration and aim to inspire greatness in ourselves and others by sharing our knowledge and experiences with the game industry at large, whether in person, via blogs, or on our Youtube Channel Game Dev Chats.