Post news RSS Still working on our Alpha, and a peek at the UI

So we're still making headway through our Alpha of Illuna's Nightmare. While we're doing this I thought it would be nice to have others peek into the evolution of the most important asset on the screen: The UI/HUD the player will use. 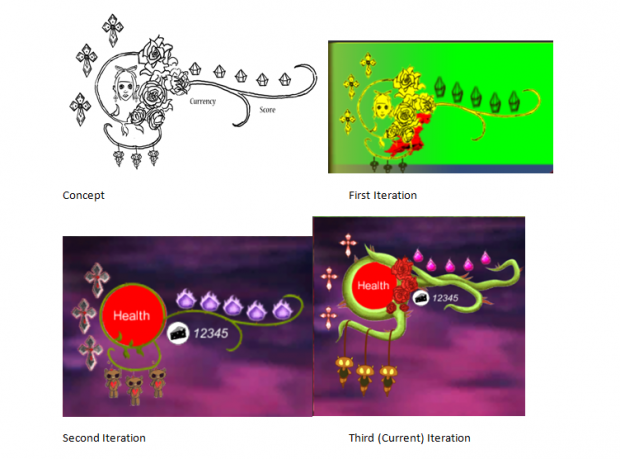 This is by no means complete, the process always evolves!