Ever since the big announcement 3 days ago, things have been getting crazy. In addition to releasing 2 new game patches per week, the preparation for the upcoming Steam Greenlight and IndieGoGo campaigns has only just became more exciting.

Ever since the big announcement 3 days ago, things have been getting crazy. In addition to releasing 2 new game patches per week, the preparation for the upcoming Steam Greenlight and IndieGoGo campaigns has only just became more exciting. 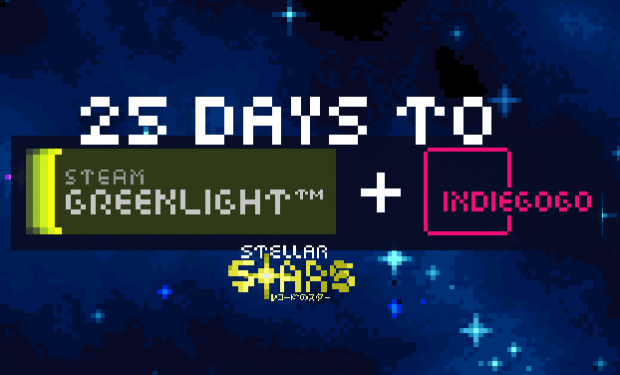 To begin with, today's patch for Stellar Stars now allows you to respawn after being defeated! Here's what happens when an opponent player KOs you:

While 5 seconds doesn't seem like a long time, trust me when I say that it is. In a high pace and competitive multiplayer match, 5 seconds will seem like forever. On top of that, the time before you get to respawn is highly dependent on your level.

So if you get KO-ed when you are at level 2, it will take 6 seconds instead. Level 3? 7 seconds! You get the idea.

But what happens if you managed to defeat an opponent player? You get experience! And that will lead to...

Leveling up! Yes you can now level up in multiplayer matches! Awesome!

In addition to the awesome new stuff (as mentioned above), today's patch also includes a few new bug fixes and game changes. For example, opponent players now have their health bars properly displayed above their characters' heads! 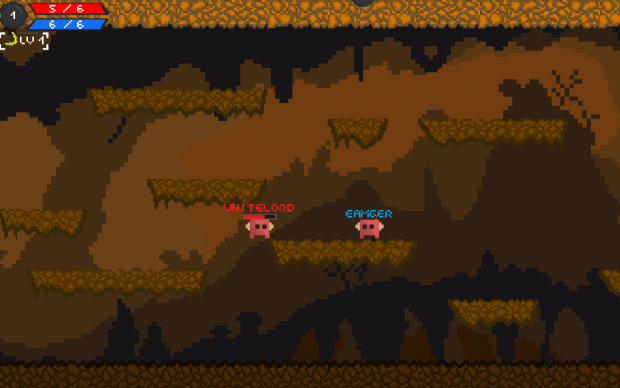 Quitting from a multiplayer match will also exit you from the room and place you right back at the list of players (in your league). 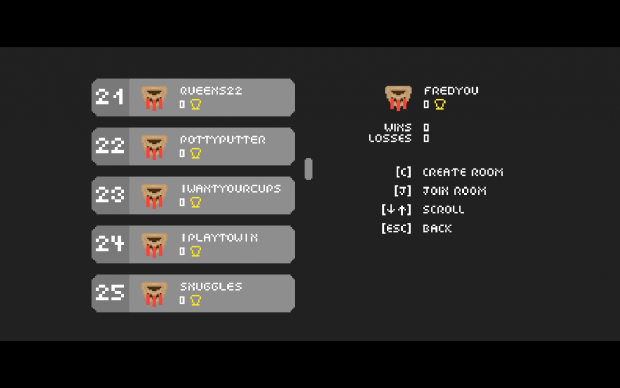 Moving on, it's time to share more about the upcoming Steam Greenlight and IndieGoGo campaigns. As you might have noticed, the images on the WhiteSponge website changes everyday to count down the days till December 1st. 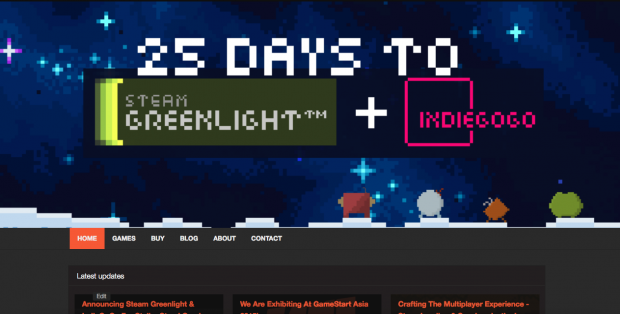 On top of that, with each passing day (till December 1st), more potential backer perks or rewards might be revealed. However, don't let that stop you from voicing out.

What backer perks or rewards would you like to see happen in the IndieGoGo campaign? Drop me an email at davidlxk@whitesponge.com or tweet at me via Twitter!

Lastly, have an awesome weekend and remember to check back every day because December 1st is coming! Cheers!