Hey there! David here again with an update before Christmas - we have a new game patch for Stellar Stars! And today's patch is rather important!

Hey there! David here again with an update before Christmas - we have a new game patch for Stellar Stars! And today's patch is rather important!

If you have already tried your hand at the Stellar Stars demo, you might remember stages that look like this: 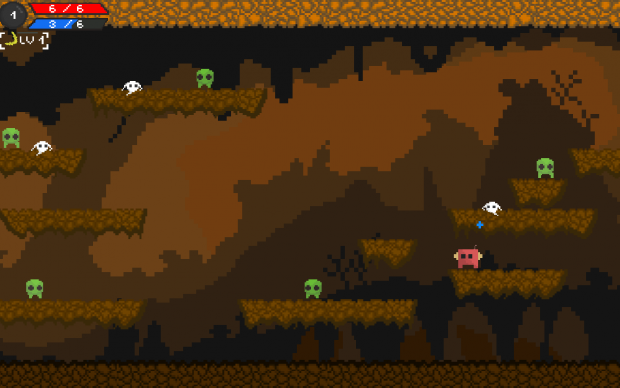 While it is still possible for you to move around the stage, it isn't exactly that easy if you really try doing it. The tight spaces means that sometimes it might be difficult for you to get to a certain area of the stage.

Therefore, to prevent those situations from occurring, today's new game patch addresses that by increasing the space between platforms! 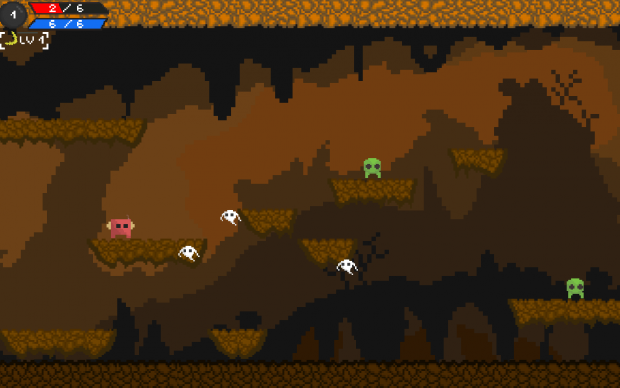 If you compare it to the previous screenshot, it should be evident that you can move about easier in this new procedurally generated layout. While it's totally possible for me to get into the technical details, let me put it in a way that you can easily understand.

Imagine a square. Now imagine that there are 17 lines drawn horizontally and vertically across this square. So that should give us 324 (18 * 18) smaller squares within this big square (I like to call it a table). 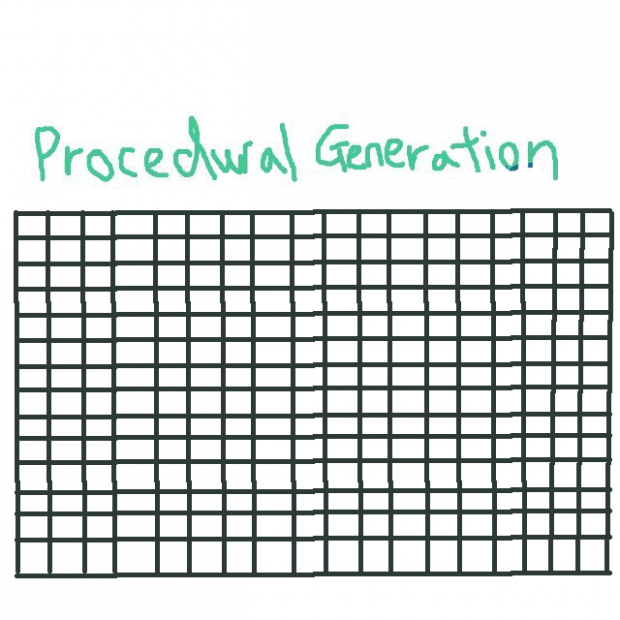 In the previous alpha versions of Stellar Stars, the game randomly finds a smaller square and checks if it is occupied by a platform. If it isn't, it continues with the platform creation and jumps randomly to another new spot to continue the cycle. 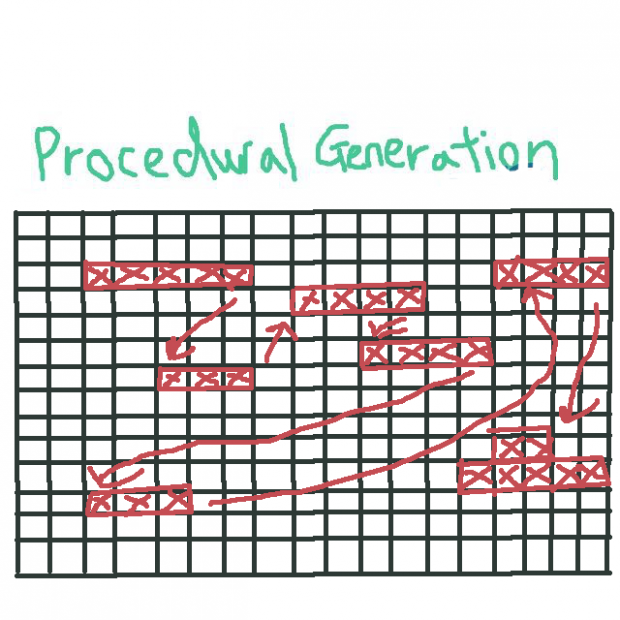 This results in situations where platforms can get created in spots that are rather close to each other. And sometimes they literally block out a section of the stage. To resolve that, today's patch uses a different method to create the platforms.

Instead, the game now starts creating the platforms from the bottom, and moves its way up. This creates a flow in the creation of the platforms and ensures that you can definitely get to the top of the procedurally generated stage. 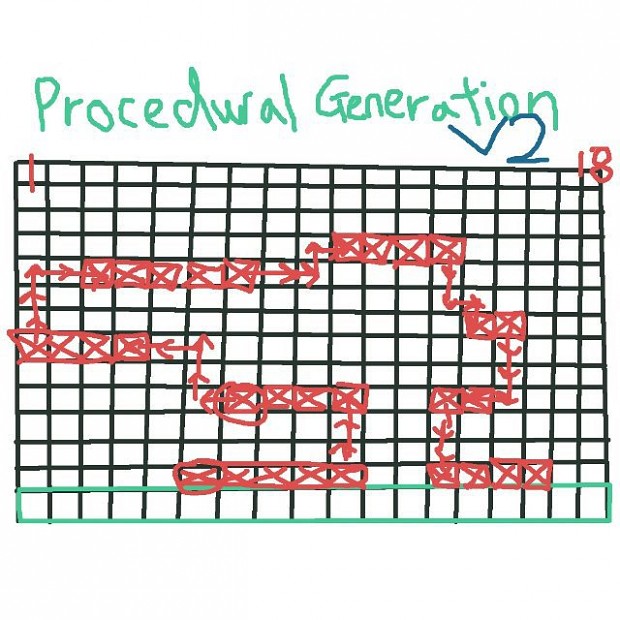 So what do you think of the new stages? Before ending today's update, there's just 1 more thing... 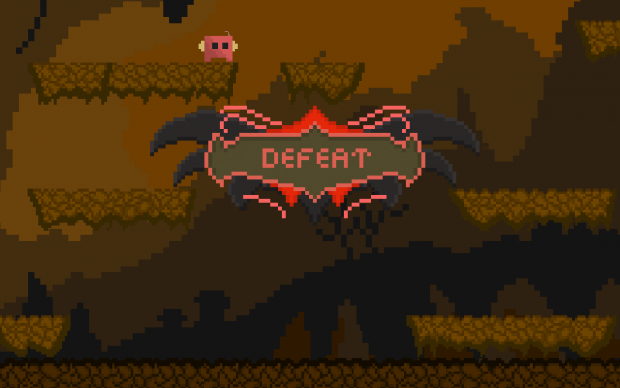 The new defeated animation! Although I don't recommend this, you will get to see it when you lose a match against other players. So always aim for this instead: 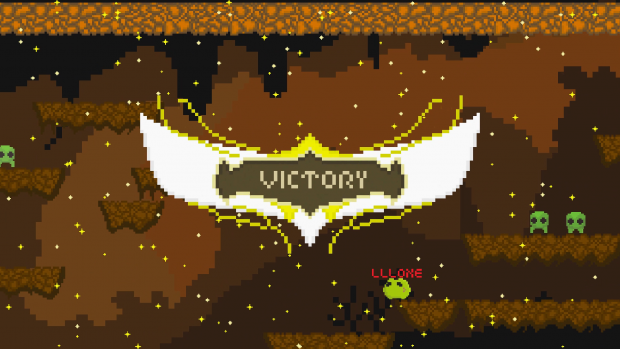 And that's all I have to share for today! Remember that you need to vote for Stellar Stars to get it from Steam! Cheers!