Christmas is coming! It has been a little more than 2 weeks since Stellar Stars' Indiegogo campaign went live! So here's a quick summary of what has happened and what's coming in the next game patch for Stellar Stars!

Christmas is coming! It has been a little more than 2 weeks since Stellar Stars' Indiegogo campaign went live! So here's a quick summary of what has happened and what's coming in the next game patch for Stellar Stars!

In the first Indiegogo update, the art for the Stellar Stars art book was revealed. This included both the Underground Caverns and the Frozen Wasteland! 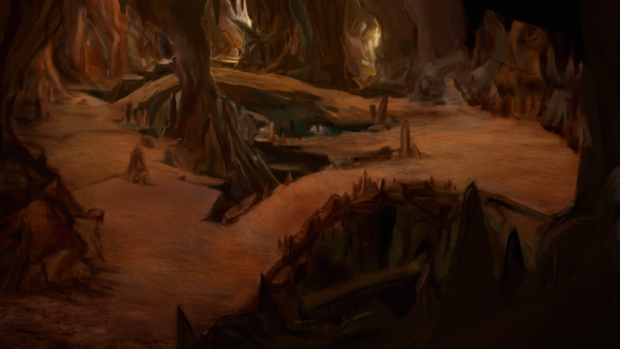 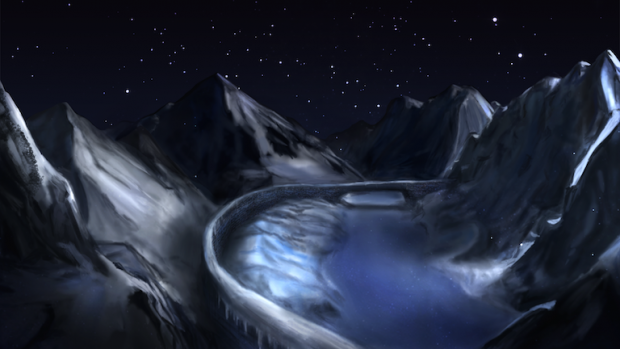 There was also a live Q & A session held on TwitchTV! So if you missed it, you can now watch it on YouTube!

On top of that, the Indiegogo campaign has almost reached the 50% mark! 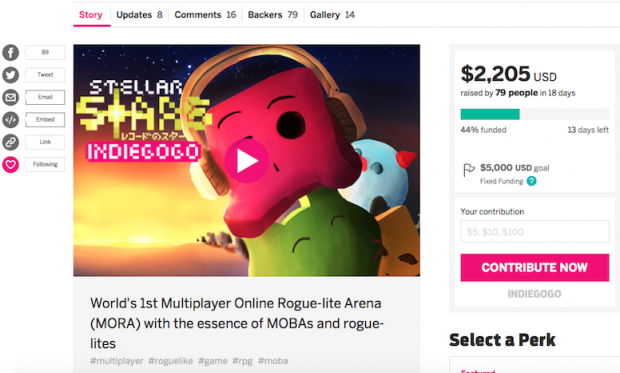 And since Christmas, the season of giving and sharing is coming soon, we are doing a simple giveaway! We are giving out 10 sets of the following Stellar Stars metal pin badges! 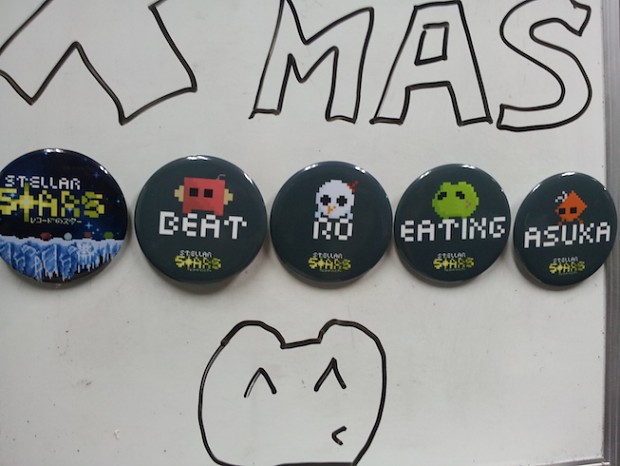 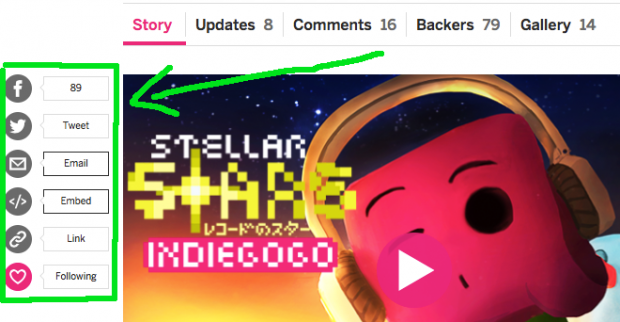 Your name will appear on the referral list once you shared using the social media buttons/tools!

2) Post a comment in the comments section of the Indiegogo campaign with why you want a set.

And before ending today's blog post, there is just 1 more thing... details about the upcoming Stellar Stars game patch!

As you might have realized, there was no new game patch this week. And that is because we are working hard on the following good stuff: 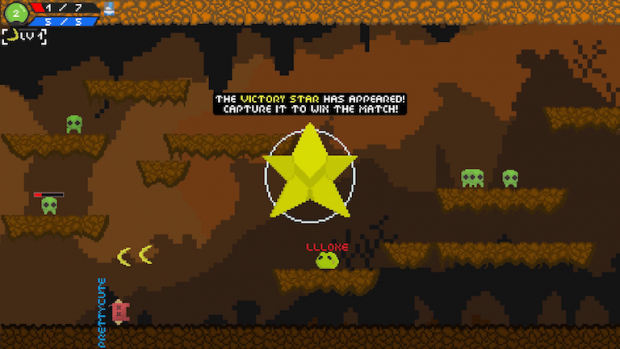 If you have tried the Stellar Stars free demo, you might sometimes get stages that have platforms generated close to each other. That results in really small spaces which you can't really move about.

So to improve on that, we are using a new method to generate the stages' layout for more moving space!

What is this? A new arena besides the Underground Caverns, Frozen Wastelands and Robotics Labs? Well we won't reveal much at this point but look forward to it! It will be an awesome new multiplayer experience!

So what do you think? Remember that if you want to get Stellar Stars from Steam, you need to give it an upvote here!

Lastly, have a great day and look forward to the upcoming new patch! Cheers!