Lost of new updates in version 0.2.0, First of all two new fork truck models are looking much better and now there is an operator - no more invisible man in a driver seat.

Secondly, multiplayer have now much stable physics interaction. All known network bugs have been eliminated, hopefully, when game servers will be split into the territories it will be even better.

Next, third forktruck will be in the game as soon as possible 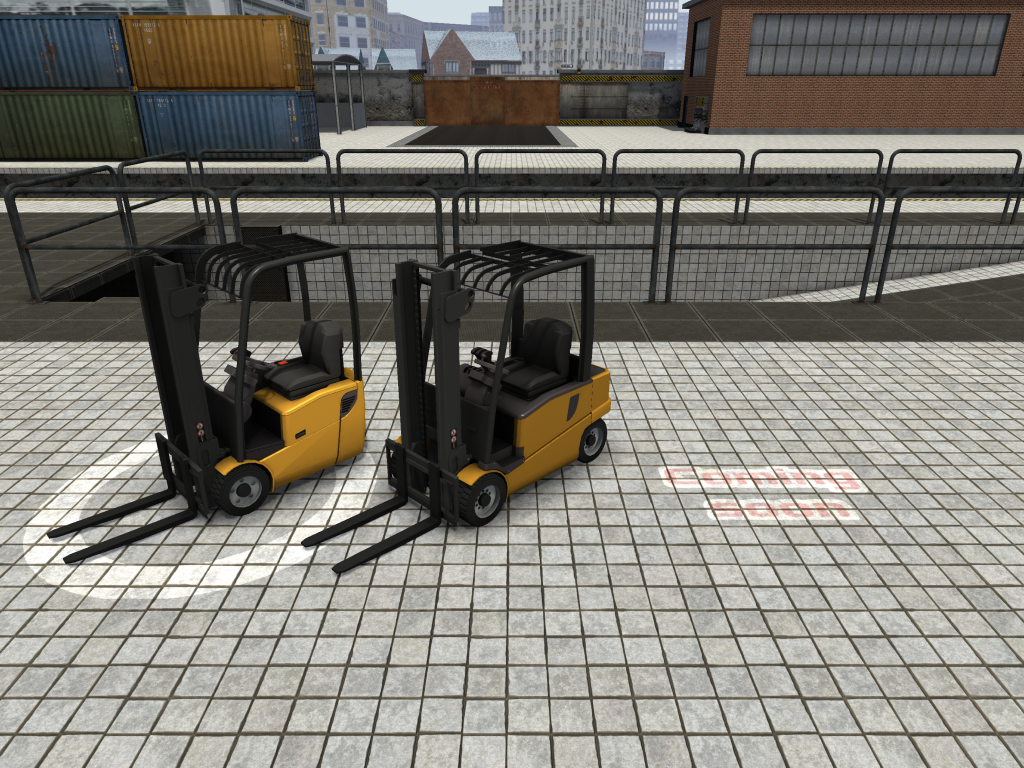 Some fixes and known issues

You can play the game on Steam Early access now.