Meet three new ships for Starfall Tactics! One medium spaceship for Eclipse, a red giant Mjolnir and a Mothership for Vanguard are ready to join the battle. 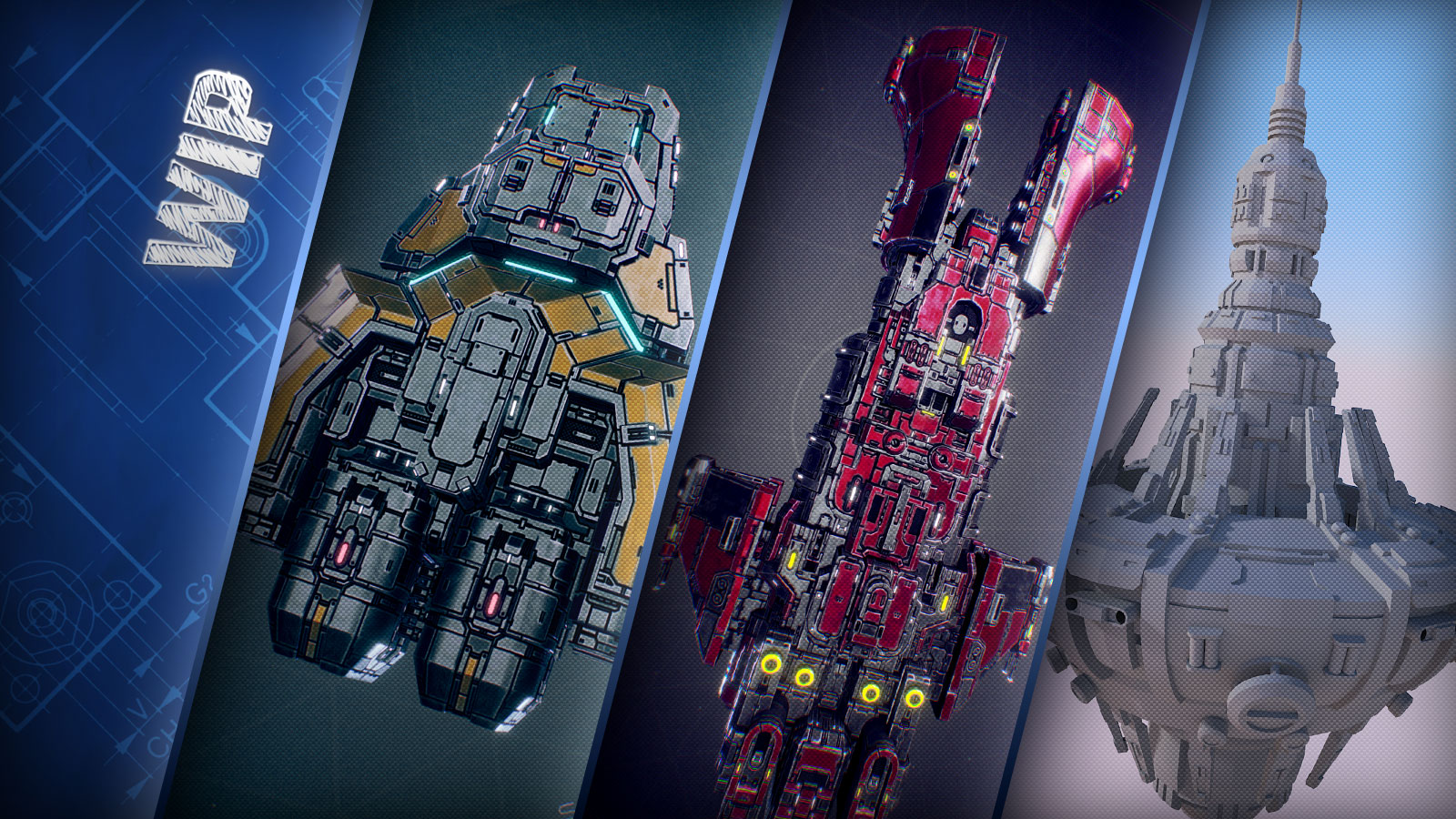 Meet three new ships for Starfall Tactics! One medium spaceship for Eclipse, a red giant Mjolnir and a Mothership for Vanguard are ready to join the battle and blow somebody's mind (and ruin the strategy you've built).

Logan, a medium spaceship, is a typical representative of the Eclipse faction: this yellow color is not only a warning to everybody, who dares give a spiteful glance at them, but also a color of glory, triumph and richness. The giant corporation, which strived to become a technological society and, eventually, a separate faction, is definitely able to create genius battle vessels, combining incredible design and hard military power.

Mjolnir is always ready to strike down your enemies, breaking into a swarm of ships as Vanguard pilots try to do all what they can, and if it means sacrificing another dreadnought for ramming a dozen of ships, they are ready to do so. Only the strongest will survive in this war and Mjolnir will punish those who underestimate the power of the red hammer.

Mothership is an important part of PvP mode. It's a great base, which allows to spawning ships from your fleet deck, so if an enemy destroys it, you will automatically lose the war for this small part of the galaxy. But dealing enough damage might not be as easy as you think - each faction tends to add tones of shields and armor to such an important object, while leaving a couple of support ships for its protection at the same time. 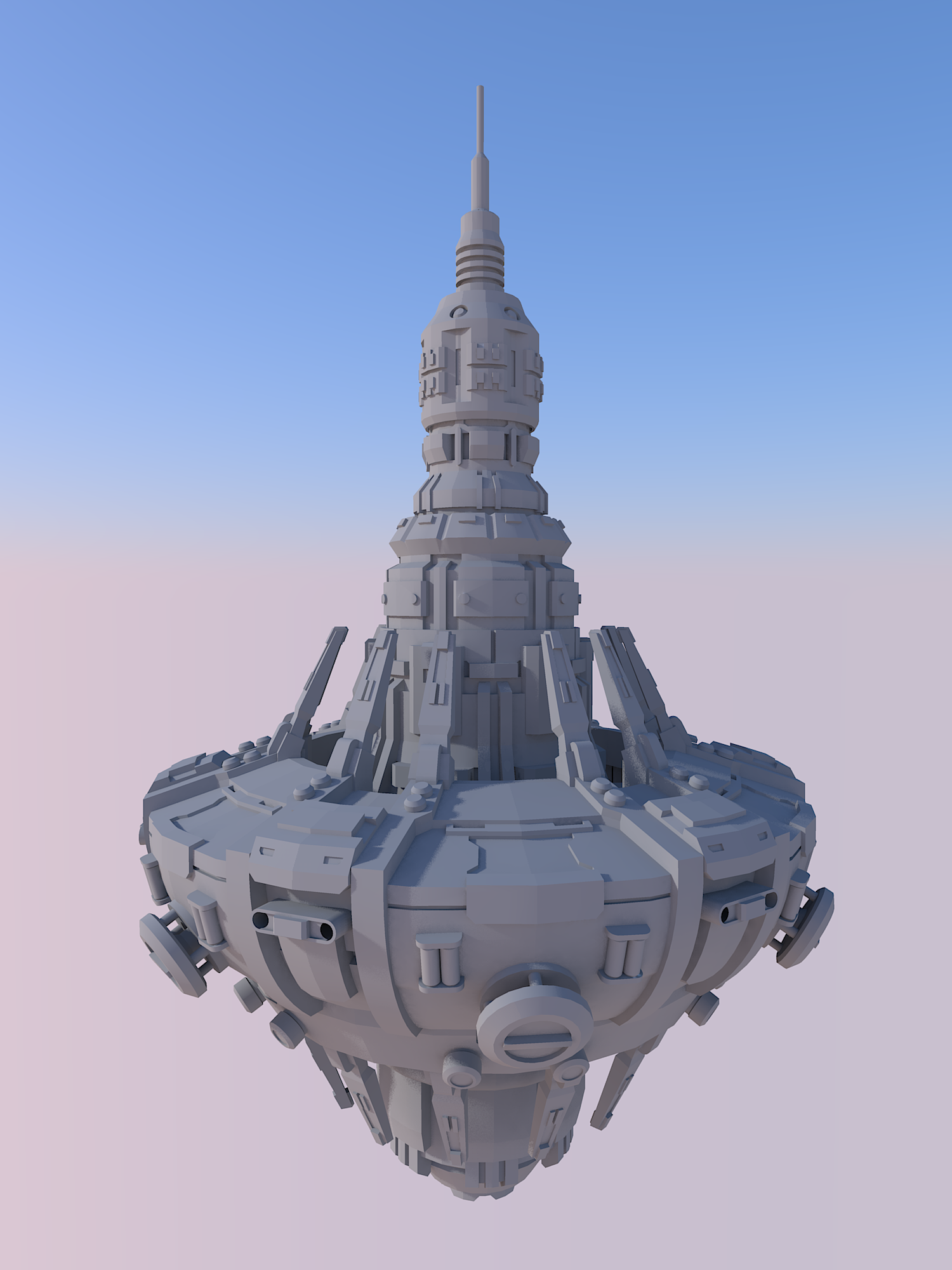 If you ever saw Saint Basil's Cathedral, come and look at another version of Vanguard Mothership you might like. 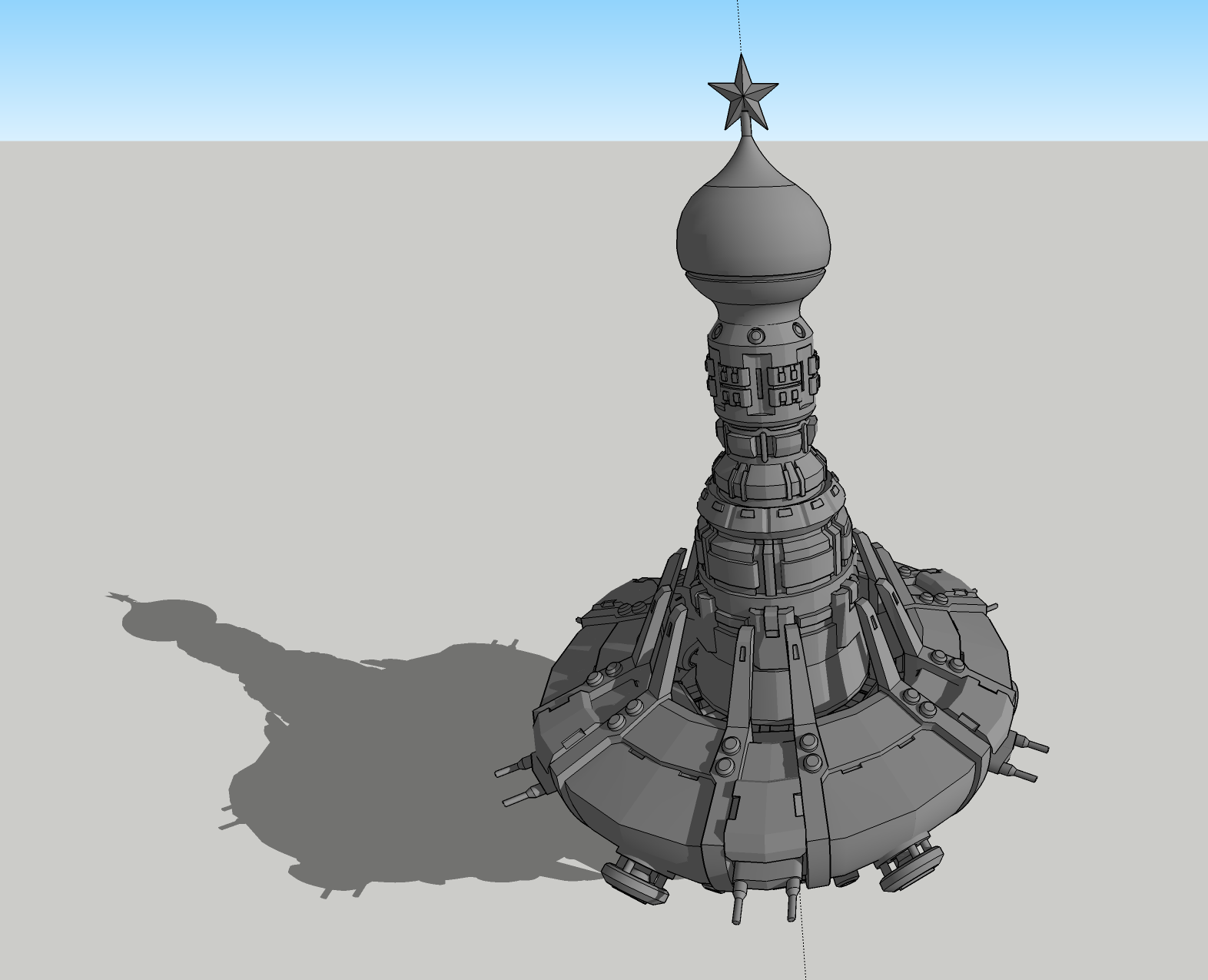 Share your thoughts about Starfall Tactics with us in social media:

Beautiful! Congrats on the ships and using Sketchfab!