Have a look at some new character sprites and background drawing progress!

First of all, we wanted to announce that our 'Pajama Party' initiative on Twitter has ended with a total of 109 hashtags shared! Meaning that our goal of 100 has been reached! And you know what that means... The pajama character sprites are officially a go and will be included in the full version of the game! (This also means more work for Nayru, but she's still happy to make SoulSet a better experience.)

A big thank you to everyone who had participated in the event!

Now, without further ado - it's been a busy month for us, just like any other before it, and we're happy to share some more content with you again.

Total word count for all routes so far: 56k words.

Nayru's been also working on more character sprites in the meantime. We have a bathhouse and some promises to keep, so there's work to be done! 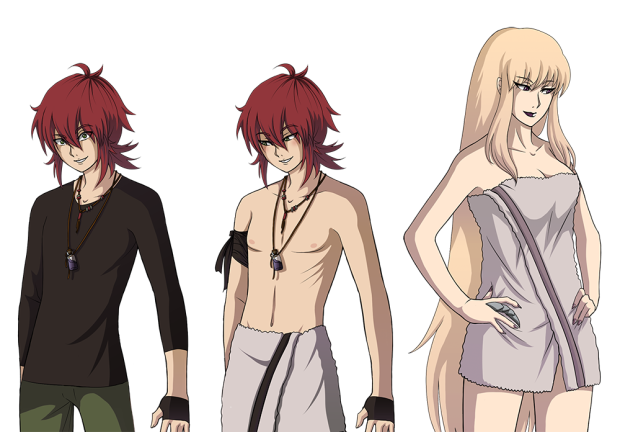 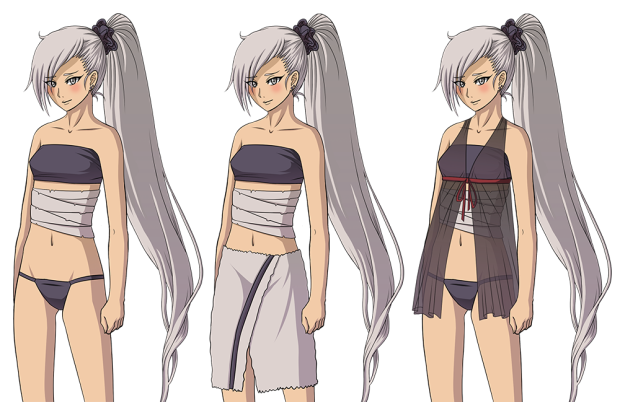 Meanwhile, Mori's been continuing work on the backgrounds. Again, we wouldn't want to spoil much, but here's one we thought we could share.

So, wait... The cast won't starve? Or will they? And more importantly, who will make the tastiest meals?!

Oh, and before we forget, we also have two more goodies to share! It came to Nayru's attention that she's been seeing cat keyhole lingerie everywhere on the Internet lately (what kind of websites she's been visiting, it's a mystery), and all in all, the theme somehow turned into a birthday competition between Mori and her.

So, here's Mori's gift to Nayru: 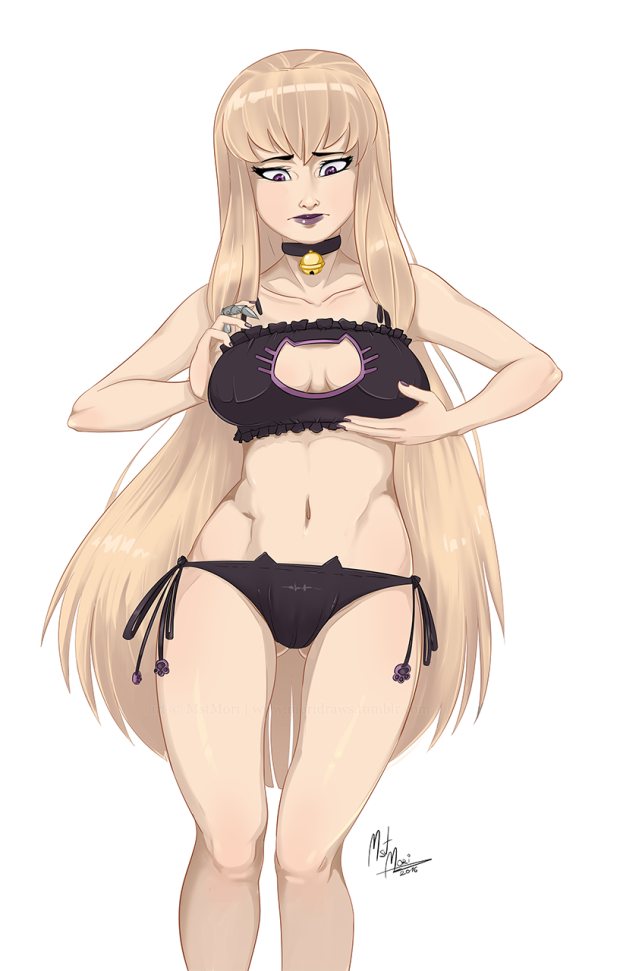 And Nayru's gift to Mori: 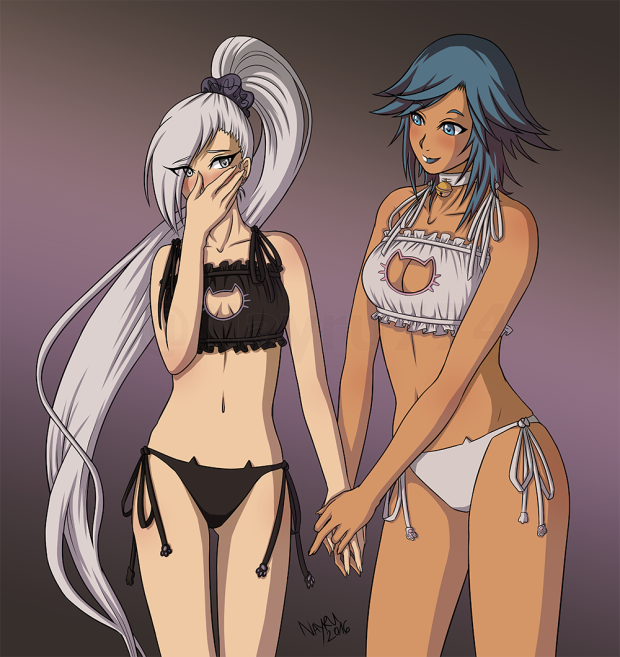 See you next month!

hmmm... Very nice quality in the game about the rooms, but not quite sure what to say about the girls in this game.

Thank you! What about the girls bothers you exactly? We're always open to feedback!

Nothing against the girls, is that they look very well made. But why so little clothing?

These are only fanart. They are not in the game. Please see the summary page of the project! Thanks!

*The towel and sleepwear sprites ARE in the game. The kitty keyhole underwear are not.

Oh, we're glad you like them, then! And what MstMori said - the sprites presented here are just the pajama and towel versions, you can see their normal clothes in our main post.