This latest version of October 2020 includes major changes that we have been working on for the last summer.

New trailer "Recruiter" is released and includes the scenes of the ‘Life on Ship’ part of S.O.S. game with a bit of the first mission's gameplay and also some hints on the lore.

We are proud to announce a brand new build is released! This latest version of October 2020 includes major changes that we have been working on for the last summer. If you’re eager to see it right now — you can watch a 10-min gameplay video on our YouTube channel. Don’t forget to like and subscribe then!

For those who prefer to read first here is a review of major improvements and changes.

First and foremost, the visuals have been improved dramatically since the previous demo. Now the game looks more appealing with its own distinctive style. 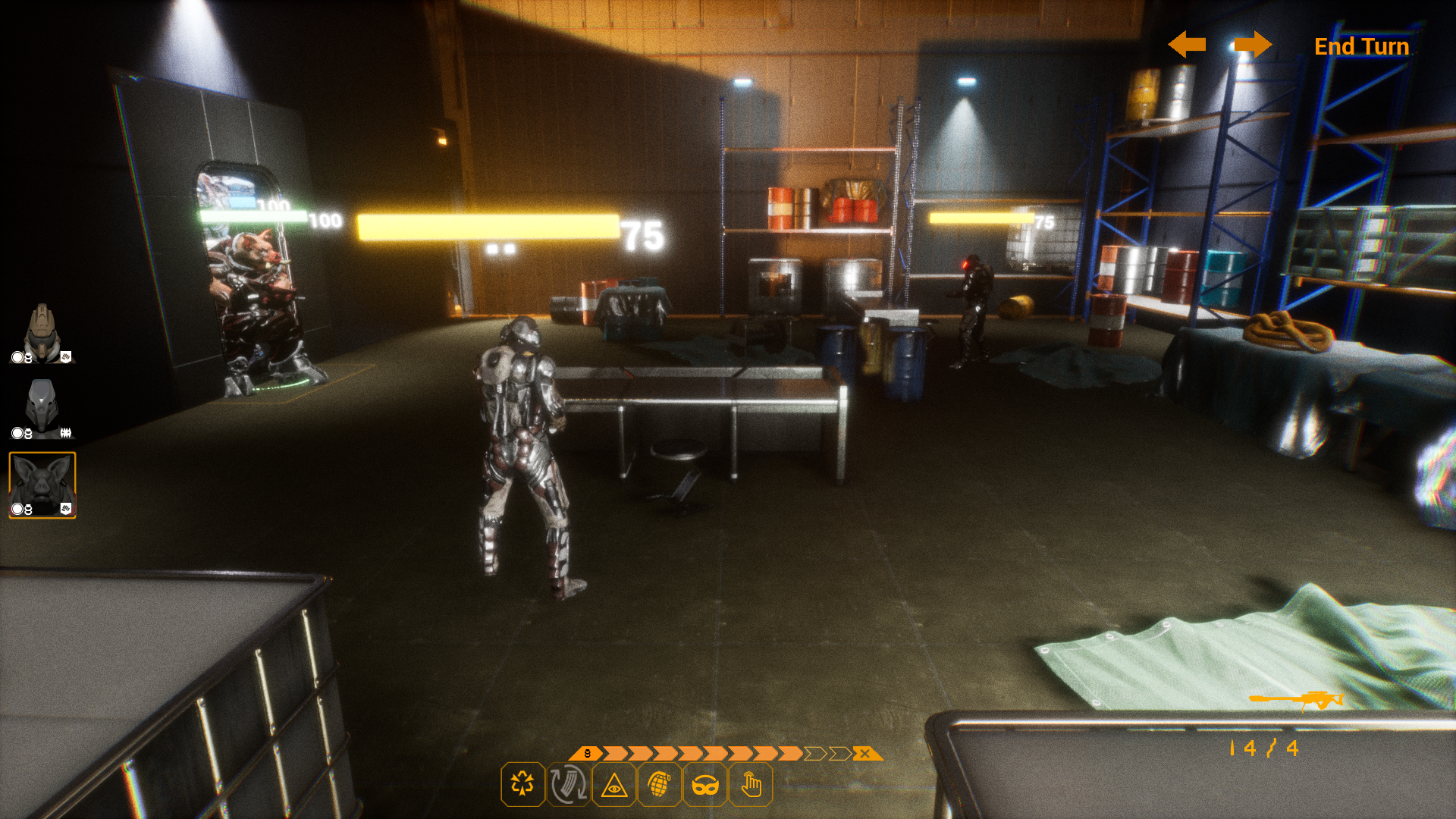 Then come improvements in UI: 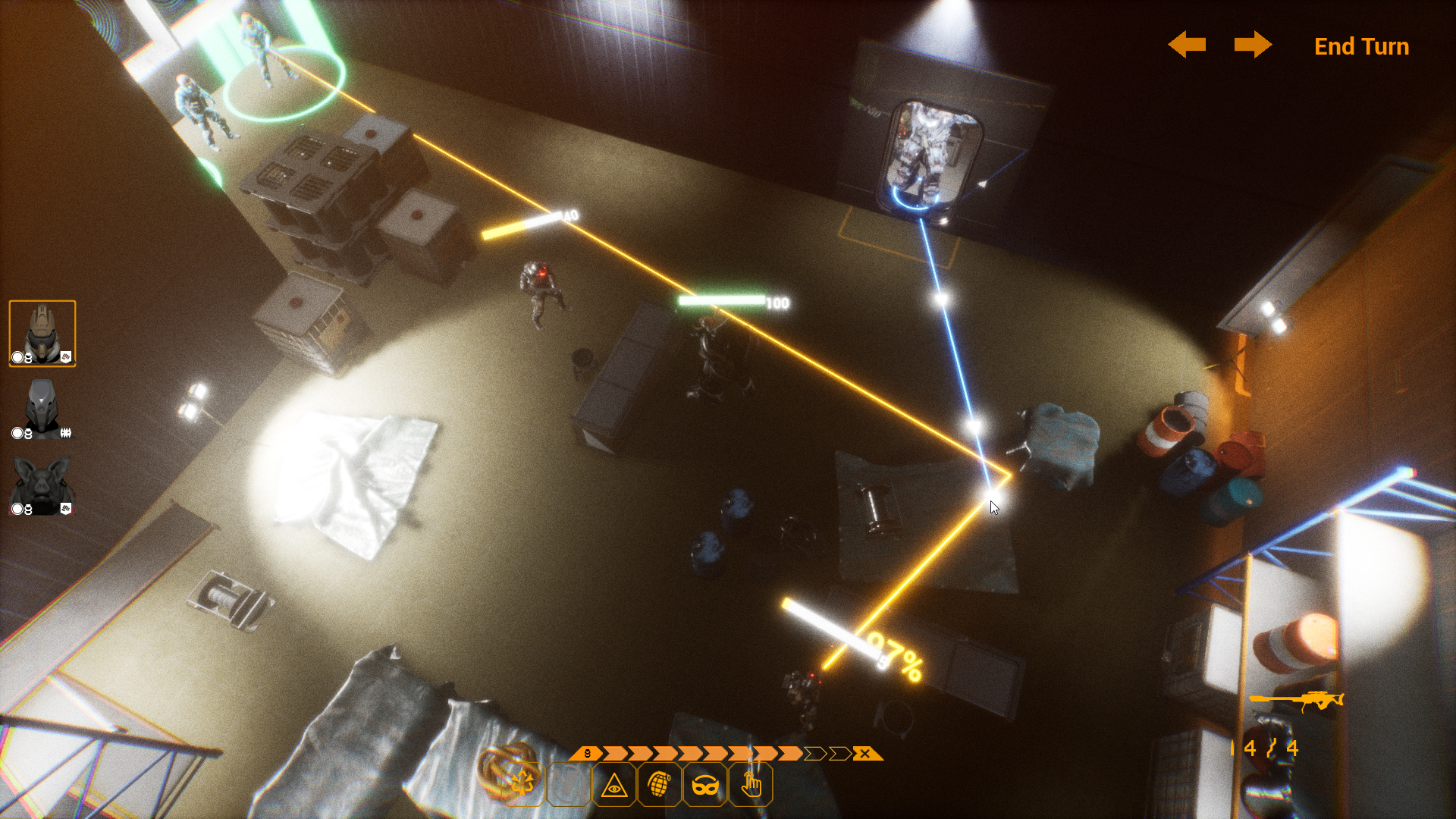 Next, ‘Life on Ship’ part of gameplay has been reworked completely. Now it feels like being on a real spaceship instead of a base.
Resource and squad management has got its own separate screen evolved from the UI window. In future, we will integrate a diegetic interface on screens, panels and other interactive objects. 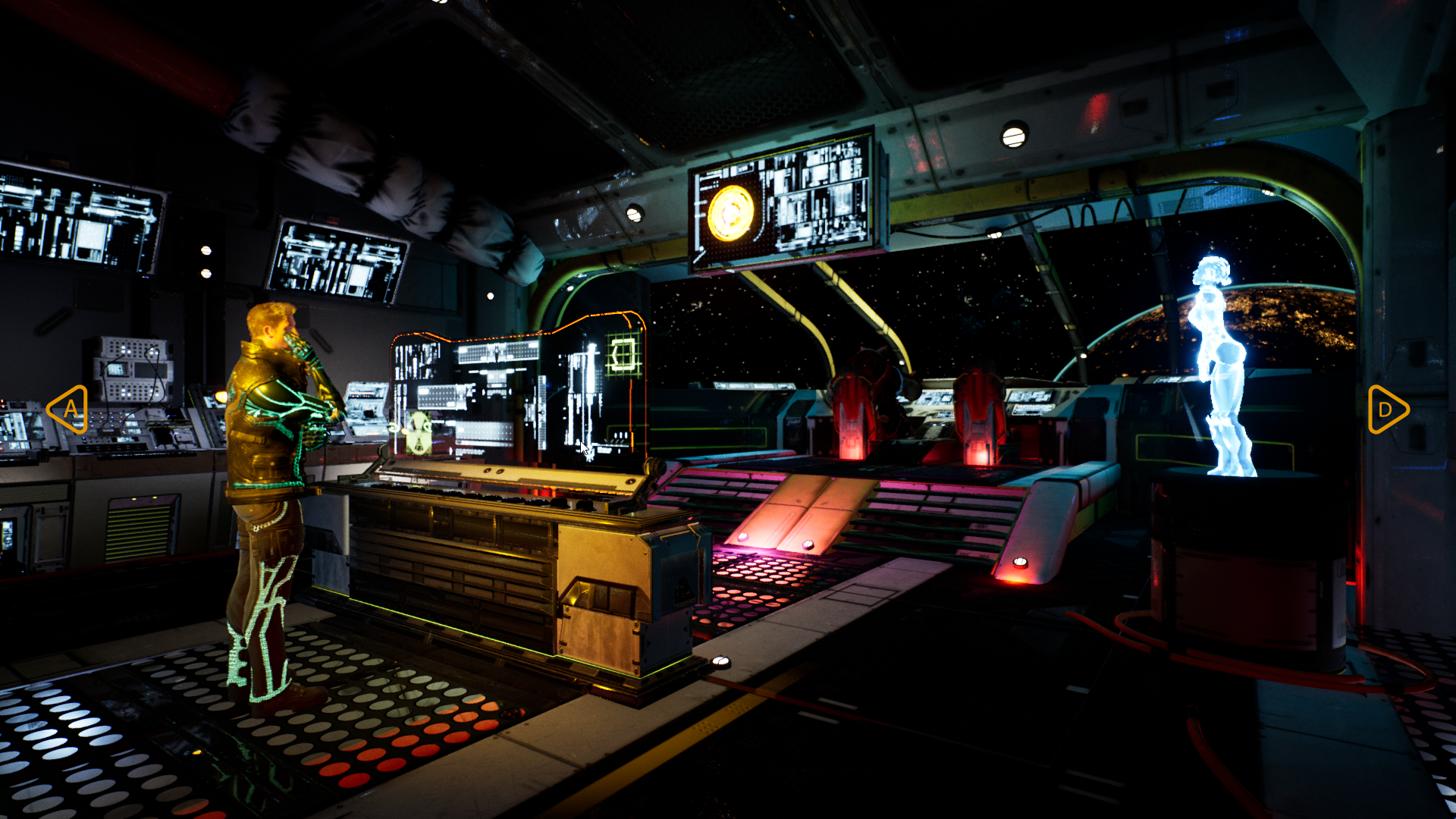 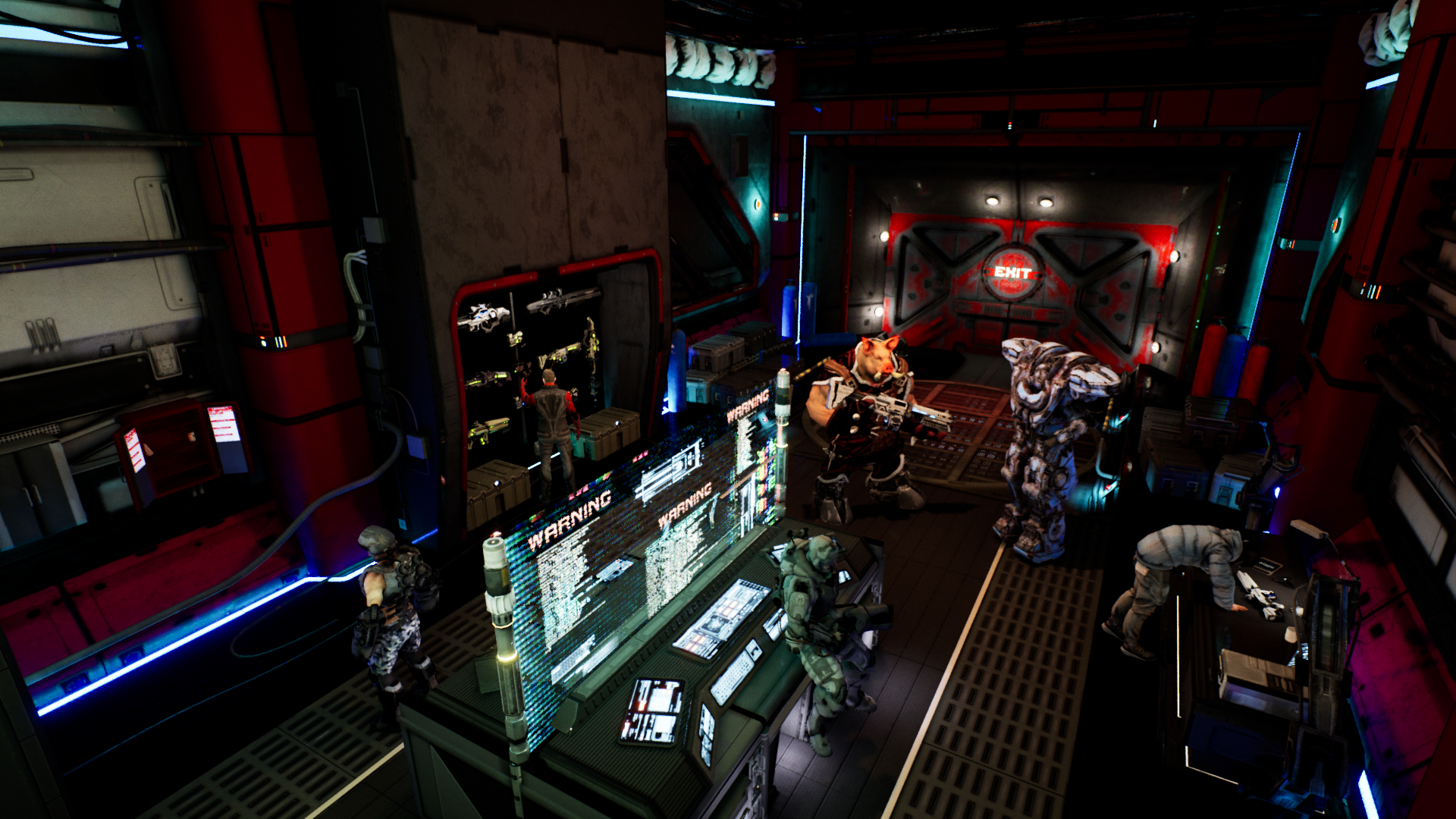 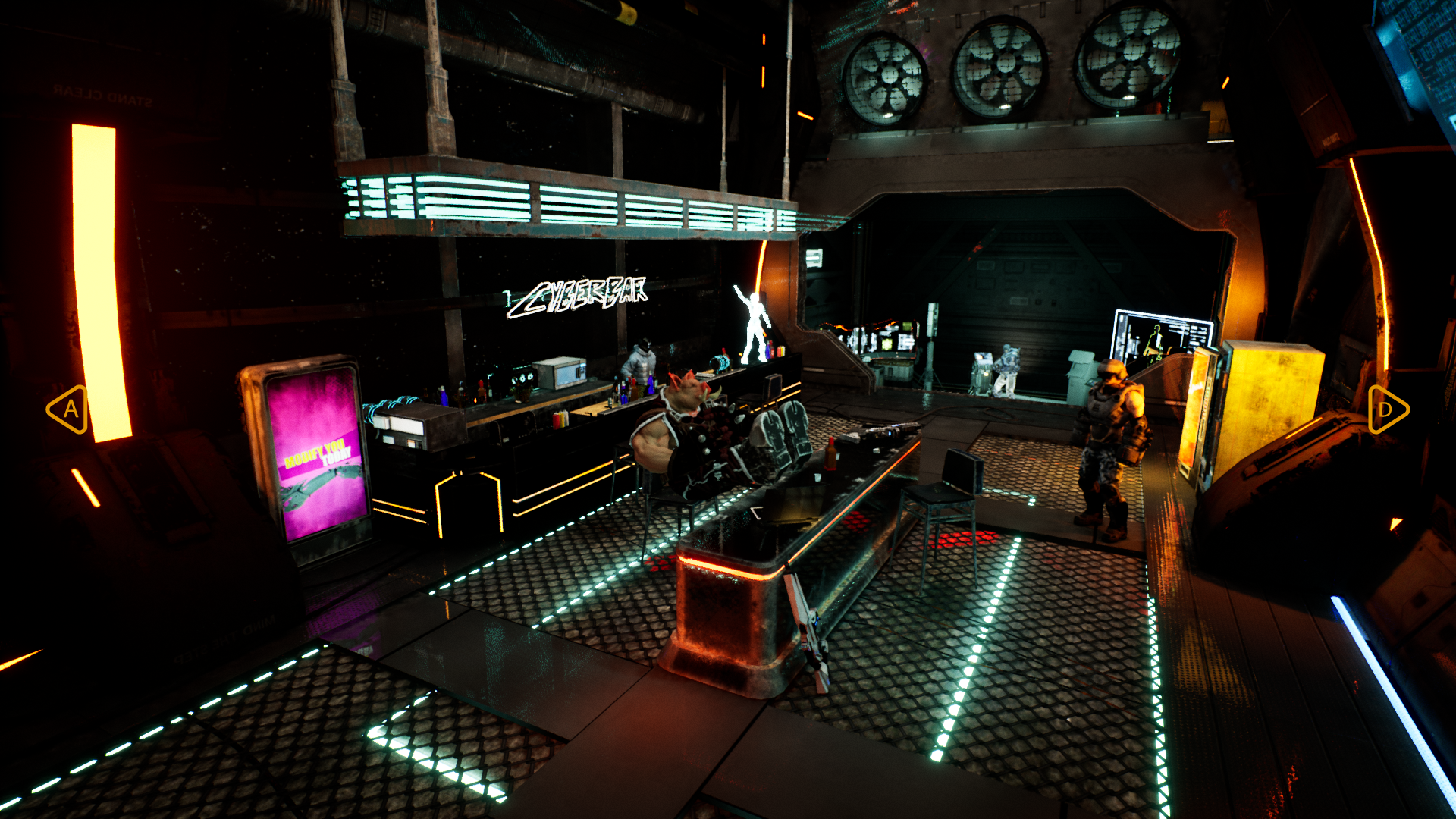 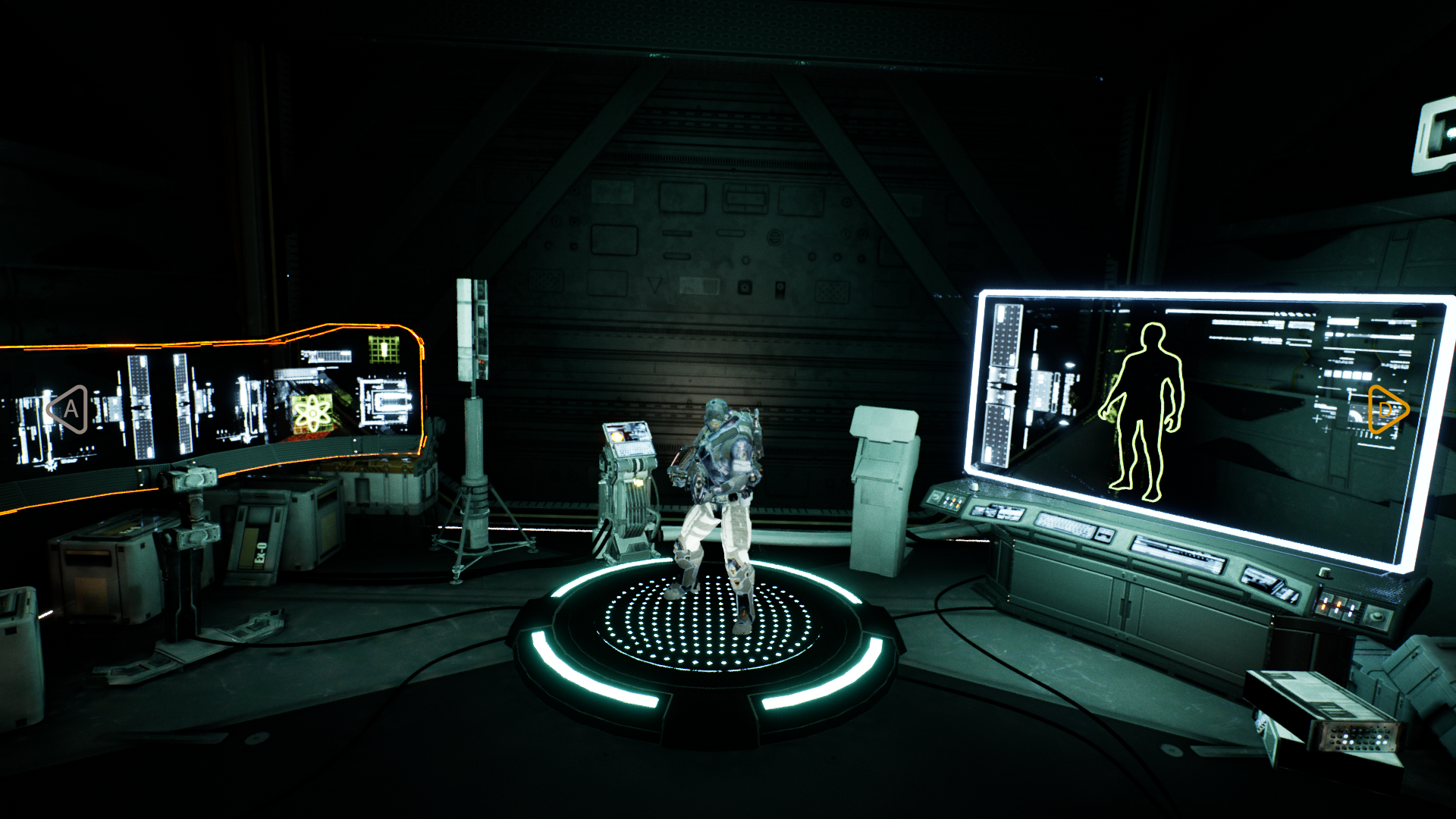 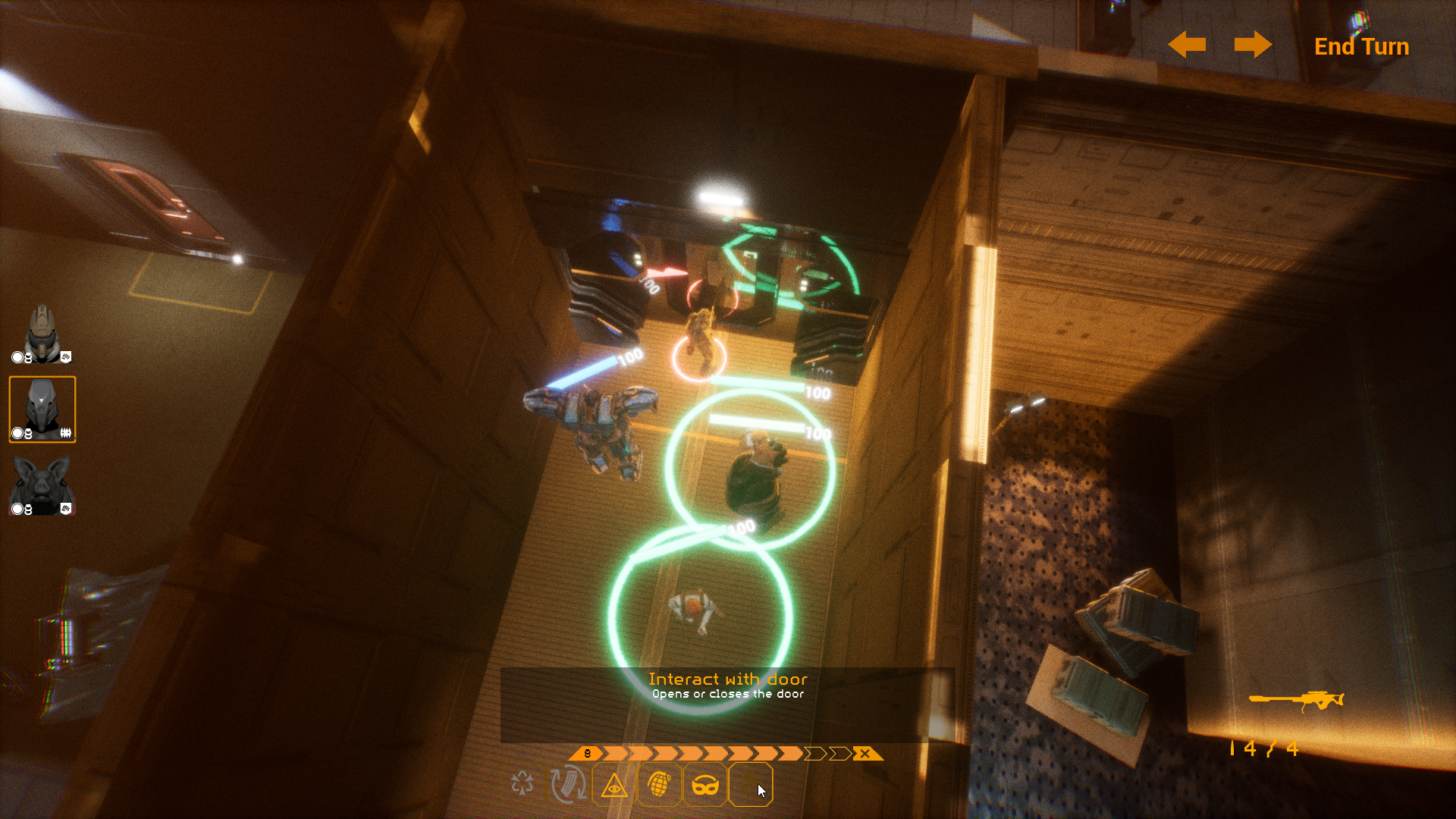 These and other changes not mentioned above you can see in the new gameplay video made by the CEO of Rummy Games in the middle of the night. You better watch as it would be a great pleasure for him!

Finally, things that we are currently working on:

Thank you for reading to the end!

Don't forget to check out our Steam page and add the game to your wishlist!