SNL Come to the top 100 again time to revote and maybe helps us.

Vote for the ioty 2012 top 100 thanks guy for all the vote now you have to re-vote again for us by clicking like the pics in the vote case of snl!

2012 Indie of the Year Awards via Indie DB

for do that you will need to go under the upcoming game categories ,go inside first person shooters and click to the vote button next to the stargate no limits case

some news for you about the progress

this video show you some progress on gameplay about the gate,ingame menu and stargate 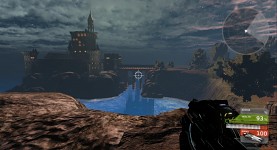 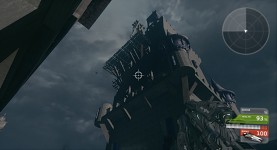 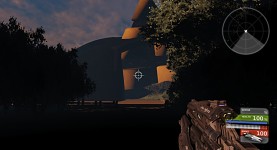 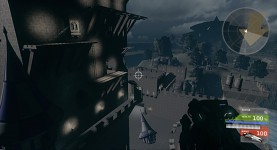 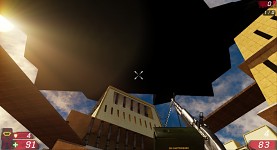 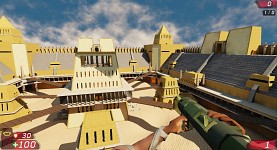 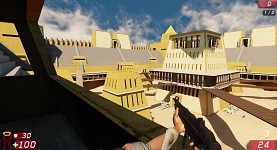 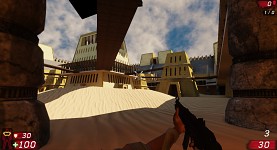 and many other but still in early state of wip

The SNL team is still looking for (non paid position):

The SNL team is also looking for people willing to help for the spatial part of the SNL Game. To do so, the Team needs:

The whole team is waiting for you lads, let's create a nice, cool and fun game all together !

Feel free to contact the Team in here, or PM us, Darknigthmare, and we'll respond you as soon as possible in order to see how we could work together.

The progress is looking fantastic, those models are brilliant.

All of the weapons look very small though... Oh well, they're still good models.

Have you heard of the new Stargate Game Stargate System Lords? http://www.stargatesystemlords.com/

Have you heard about don't spamming others games?

He has already deleted 2 comments of you (with exactly the same phrase), so yes you are a spammer.

Yah my android wasn't handling the site to well. Wasnt sure if two of those posts took. Including this one. Keeping Stargate alive rules ehh Meardon?