On this update I talk about some of the things that I've worked this week and introduce two new creatures.

This week I've worked on: core gameplay mechanics, AI, editor tools and other stuff. I don't have much to show this week, since I replaced all the placeholder environment with colored blocks(it looks ugly) to do some tests.

The gameplay mechanics that I have implemented this week:

For the AI, I created a system called AI Blocks. This allows me to create generic enemy behavior like patrol, hunt, attack, flee.... Each one of these are basic AI Blocks that I can put on the enemies or extend them to create more specific behavior. 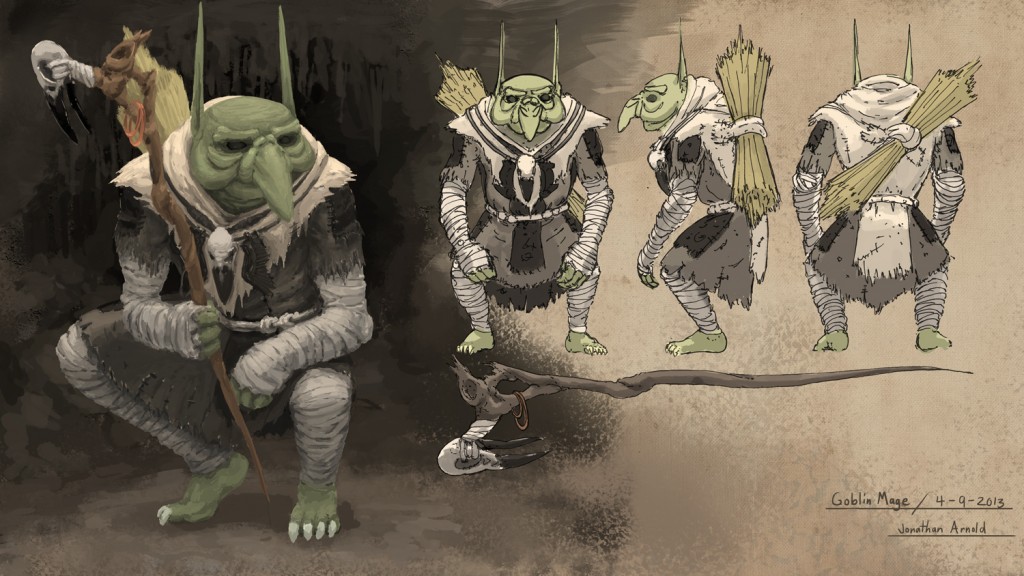 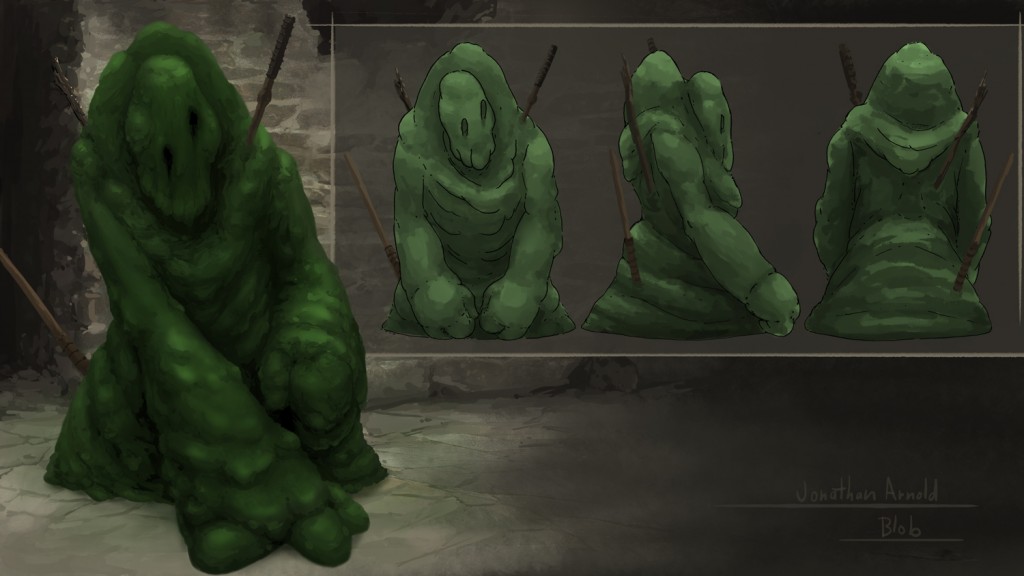 Every dungeon will introduce 5 new enemies(6 if count the bosses). Some dungeons will have some previously introduced enemies in addition to the 5 new ones.

Keep it up this is looking better all the time!