Its been a while since we posted an update and we thought that it was time again to reveal what we've done. We're trying to spend as much time as possible at Skylimit Tycoon, but we also have a day job. We're getting closer to release the internal 0.1.0 version of Skylimit Tycoon, but that is still a couple of weeks away.

This is what we've been working with: 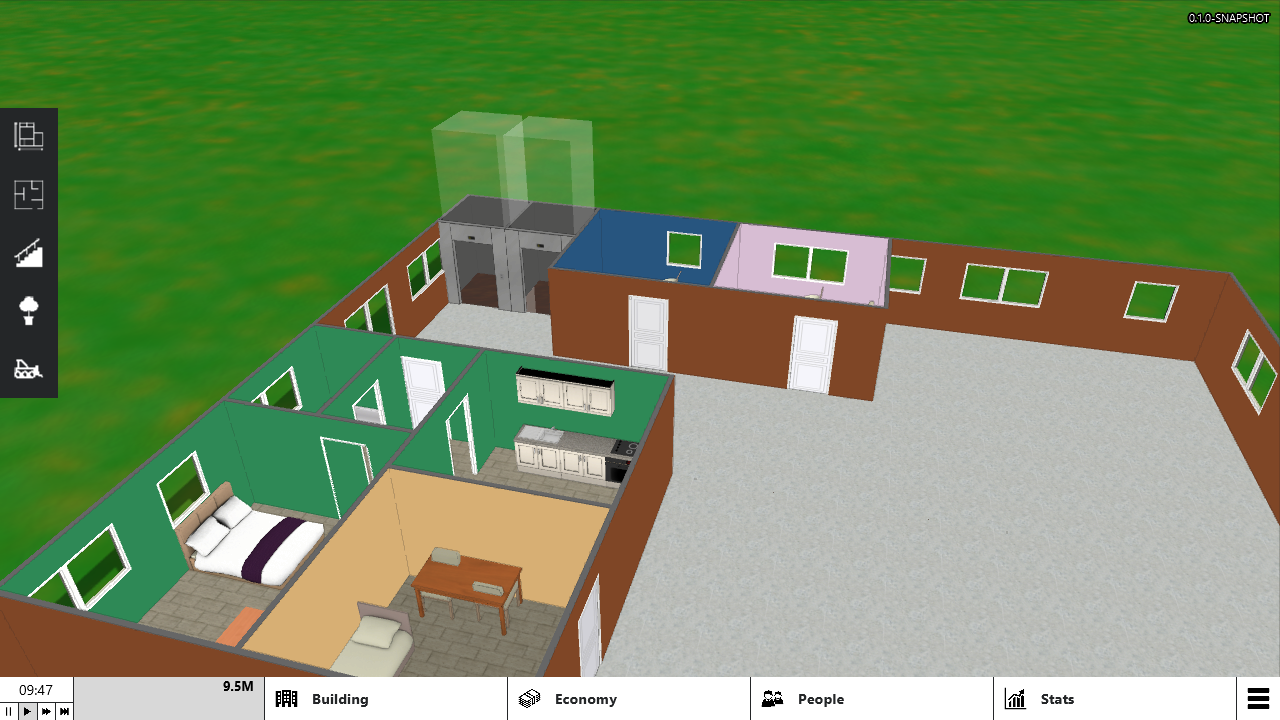 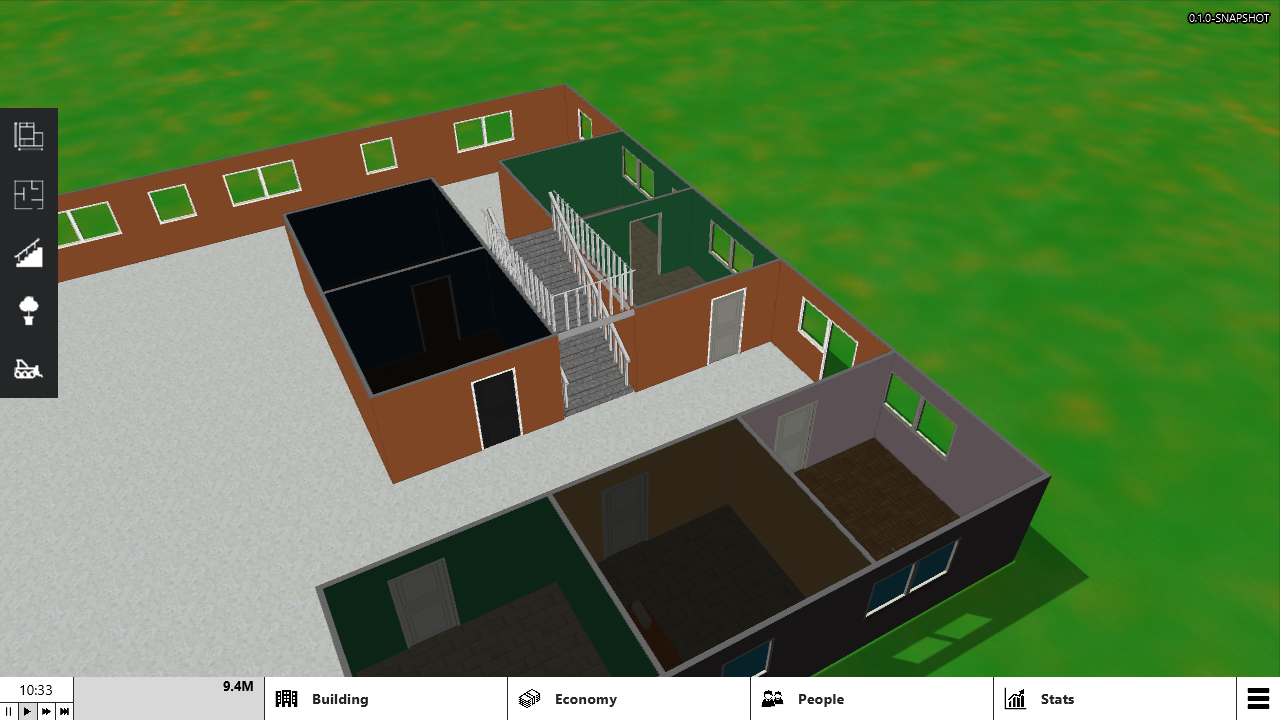 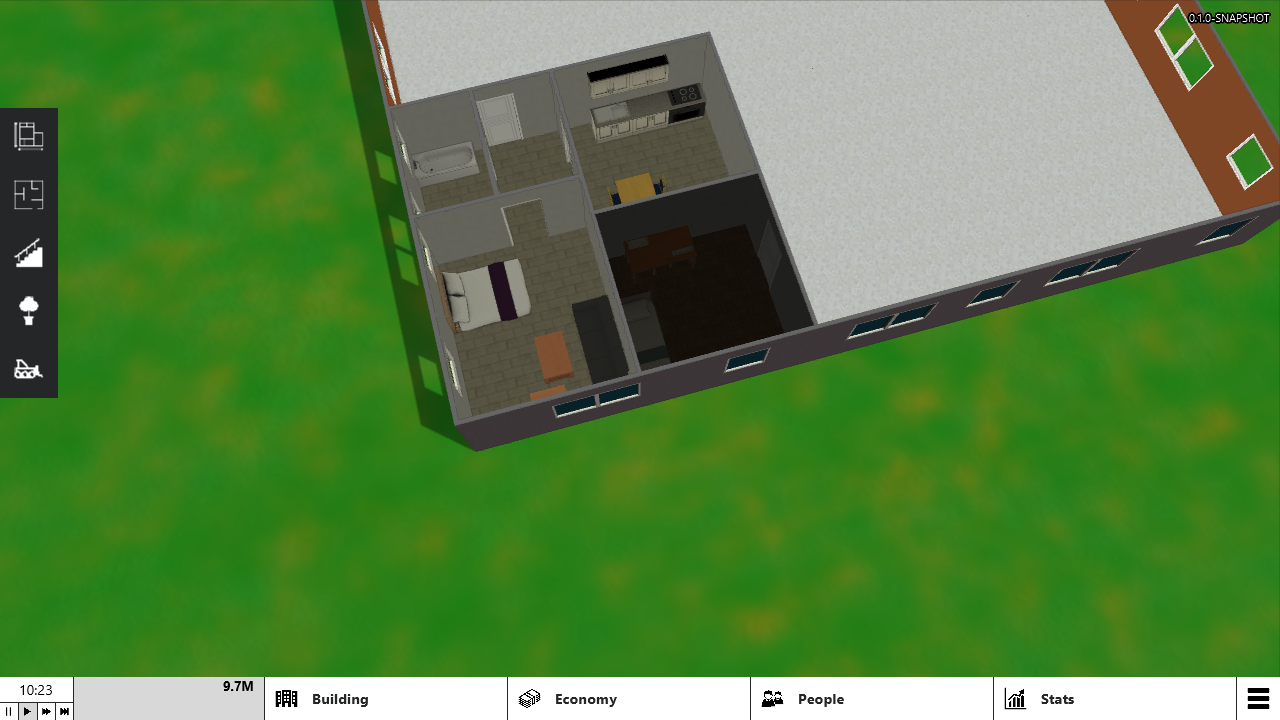 looks amazing so i would love to play and give feedback to you cause i am pro at making towers :3