Post news RSS Skelittle : A Giant Party ! Gets an update !

Yesterday we updated Skelittle : A Giant Party !! check out the new improvements, the latest news, and grab a steam key, you deserve it !

We've made quite a lot of thingies lately, including a tiny update ! Here are the improvements that you will notice if you didn't play lately ! 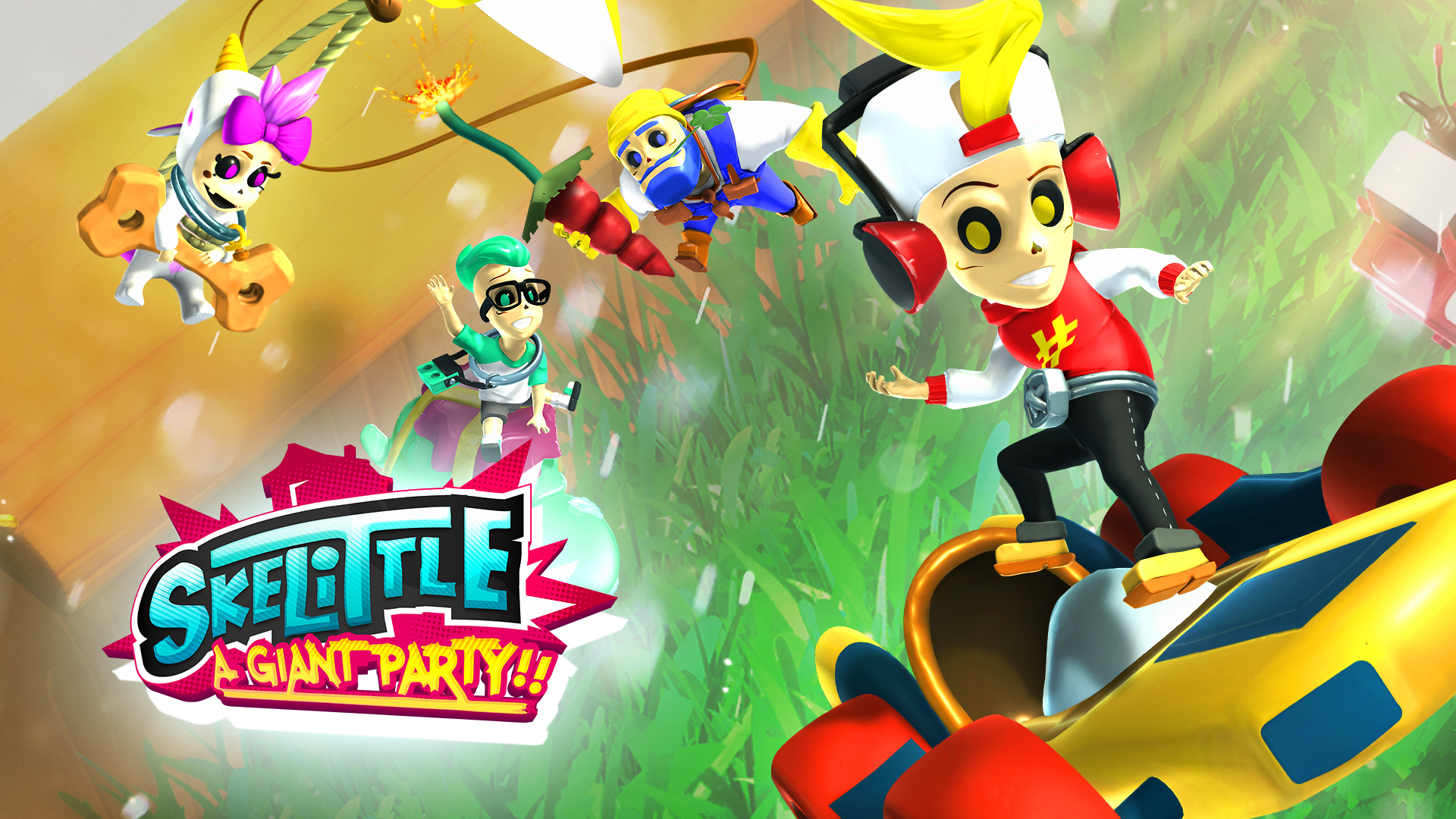 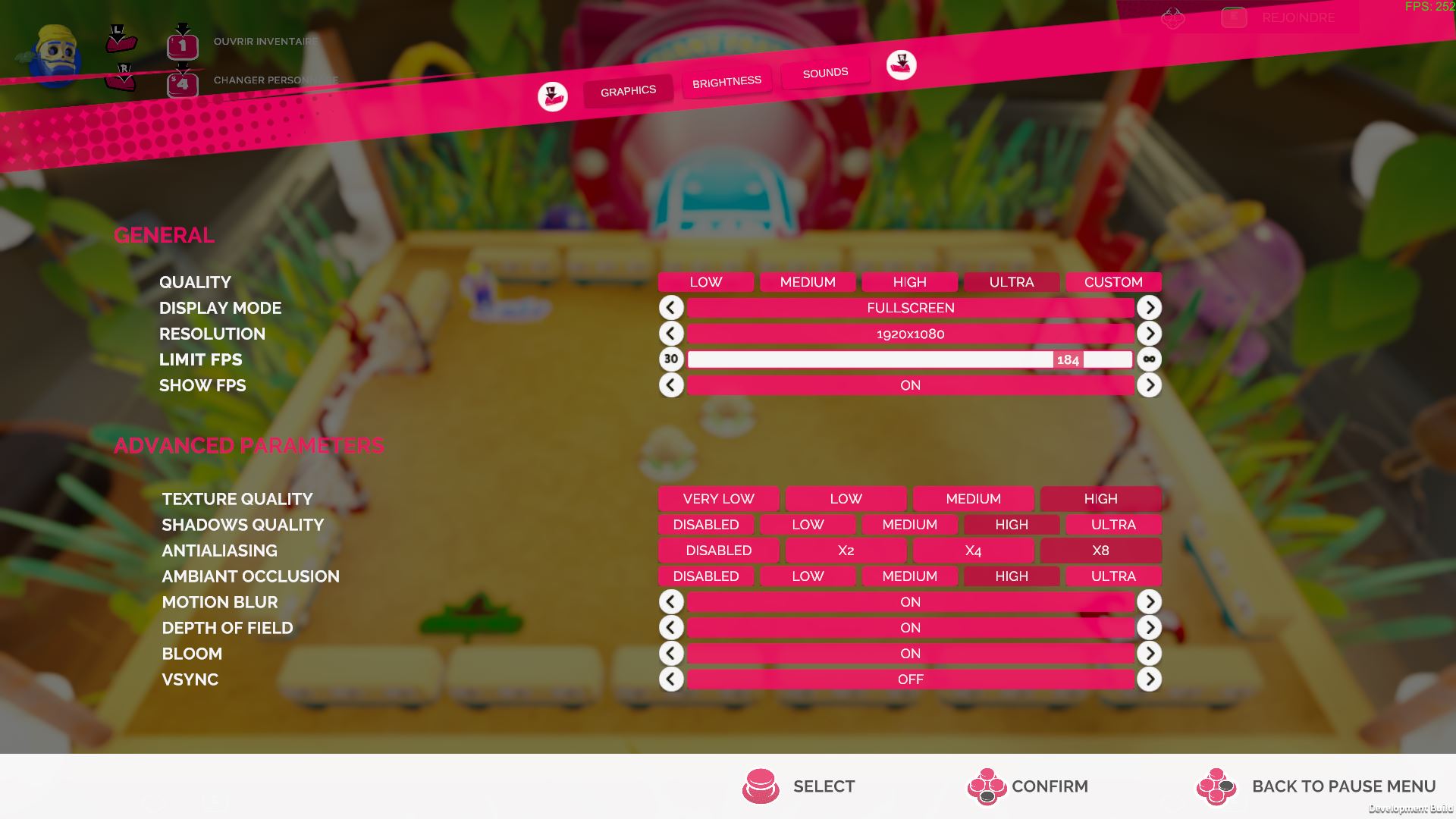 We thought that as every Skelittle has its own personality, we should make it more obvious within the game ! This is why we are working on victory animations ! We've asked our team members to dance in our studio so our animator would have references. Here's one of the work in progress she has made so far !

We've also reworked the entire Steal and Escape level, as the players were telling us regularly that they couldn't see their characters easily, because of the camera angle. The level is now tinier, allowing everyone to clearly spot their Skelittle ! We've also replaced the candies with shiny bolts, making it more obvious that your character is holding something !

We're also working on dust trail effects when your character runs, but so far, it's been a little mess. As you can see it looks like anything but a trail of dust. We might have done a flashy firework instead, so that's something !

Sooo that's it for the moment, we'll tell you some more when we have some more things to share ! If you'd like to know something about Skelittle, do not hesitate to ask us below ! Until then, take one of these to reward you for your patience, as usually, first arrived, first served !

Until next time, take care of you guys and good luck in your GameDev process !