We’ve posted a new dev diary in which you’ll learn more about the style choices we’ve faced in early stages of development. Warning: loads of artworks inside!

Posted by fishcowstudio on Aug 2nd, 2016

Previously, we’ve shown our earliest attempts to set our world in a classic fantasy setting. In this blog, we’ll cover the rest of the process of finding a proper setting for Moonfall.

In January 2016, we really made a lot of progress on the game's setting. We knew we wanted to focus on a dark gothic world and enhance it with new features. We tried implementing some technological advances: 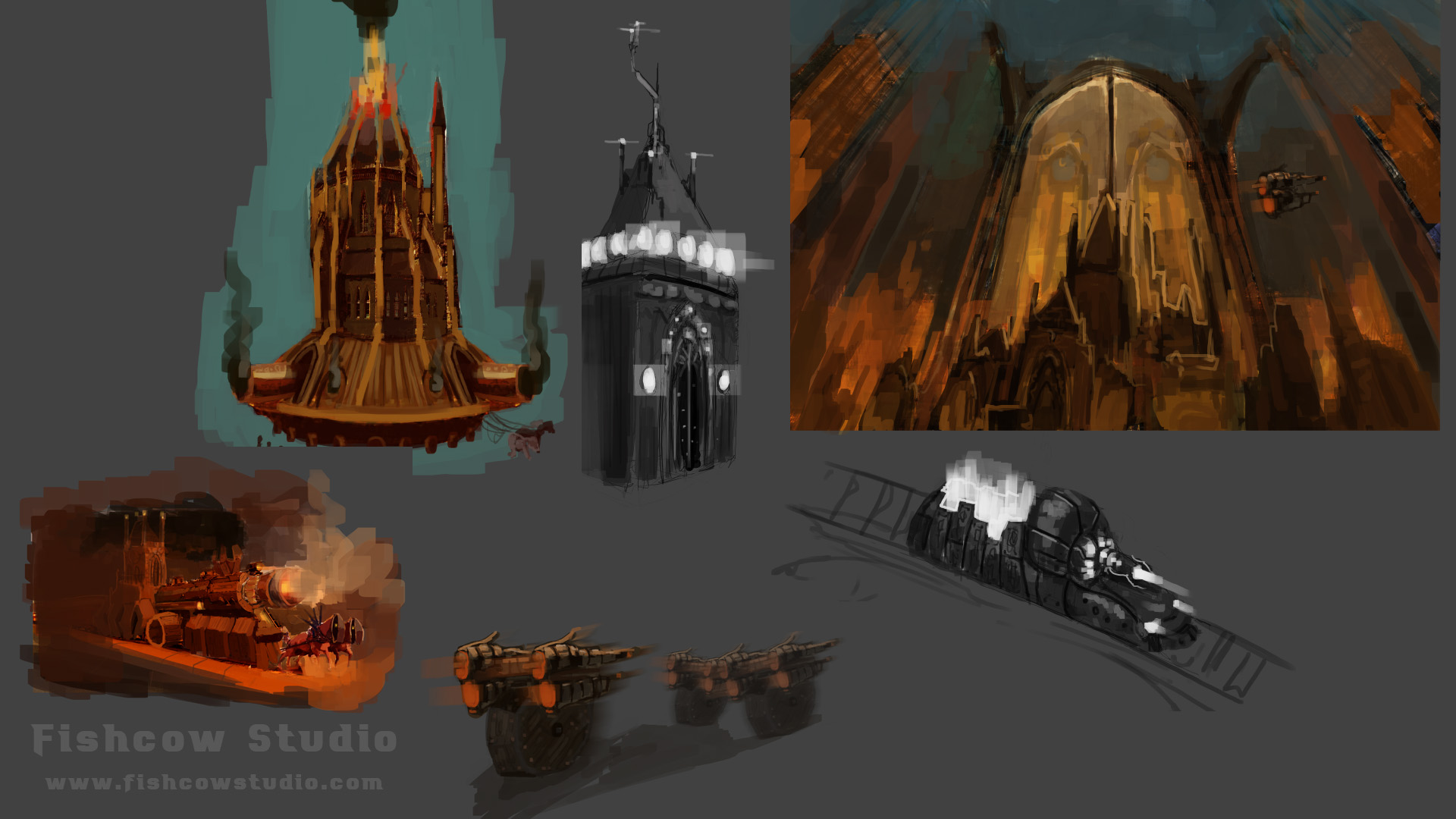 Later, we tried combining gothic with other styles. For example, here is a blend of gothic and Chinese architecture: 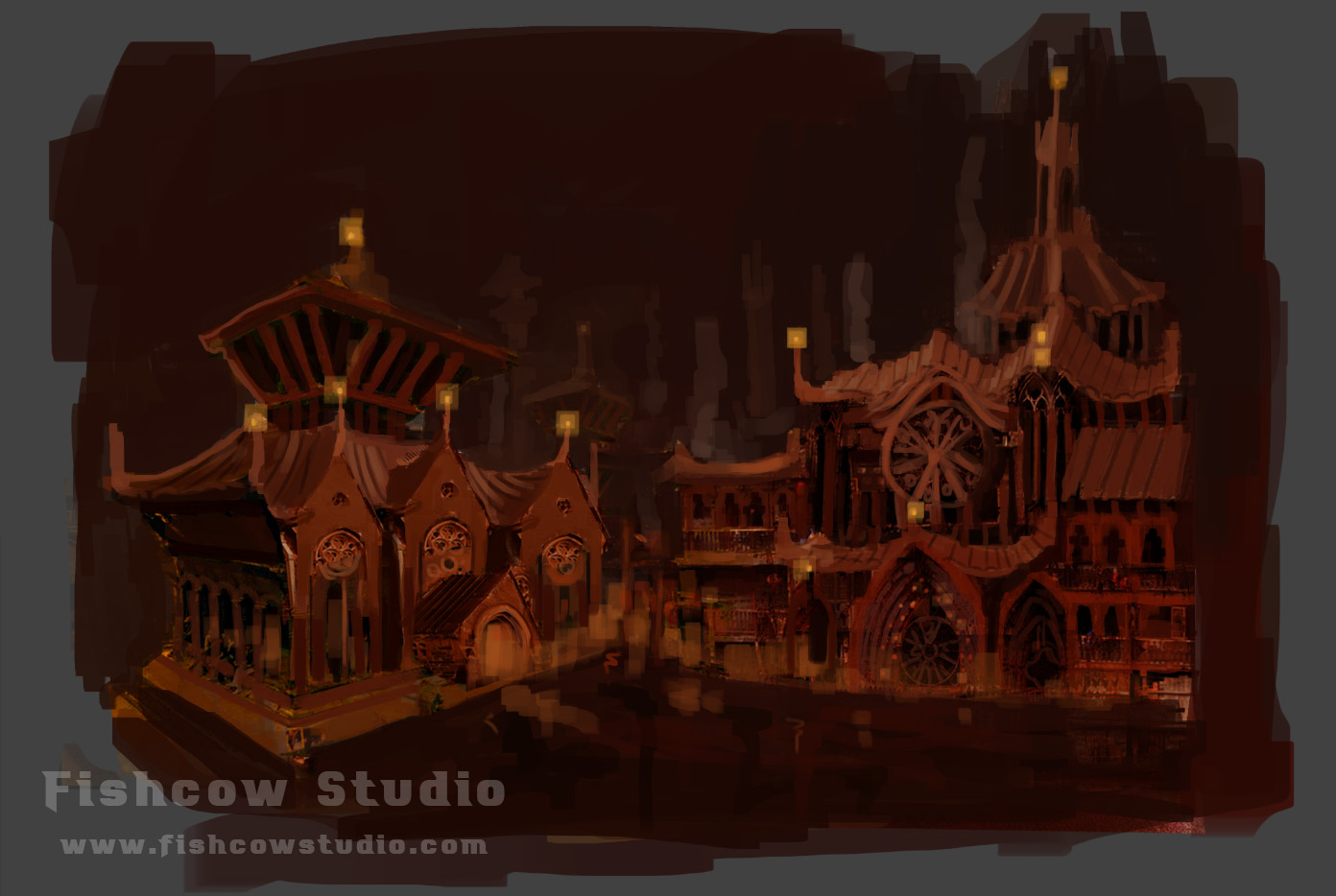 Figure 2 – a concept of mixture between Chinese and gothic styles

We were very happy with how the combination between Chinese and gothic looked. That's why we tested it as a game location, like this: 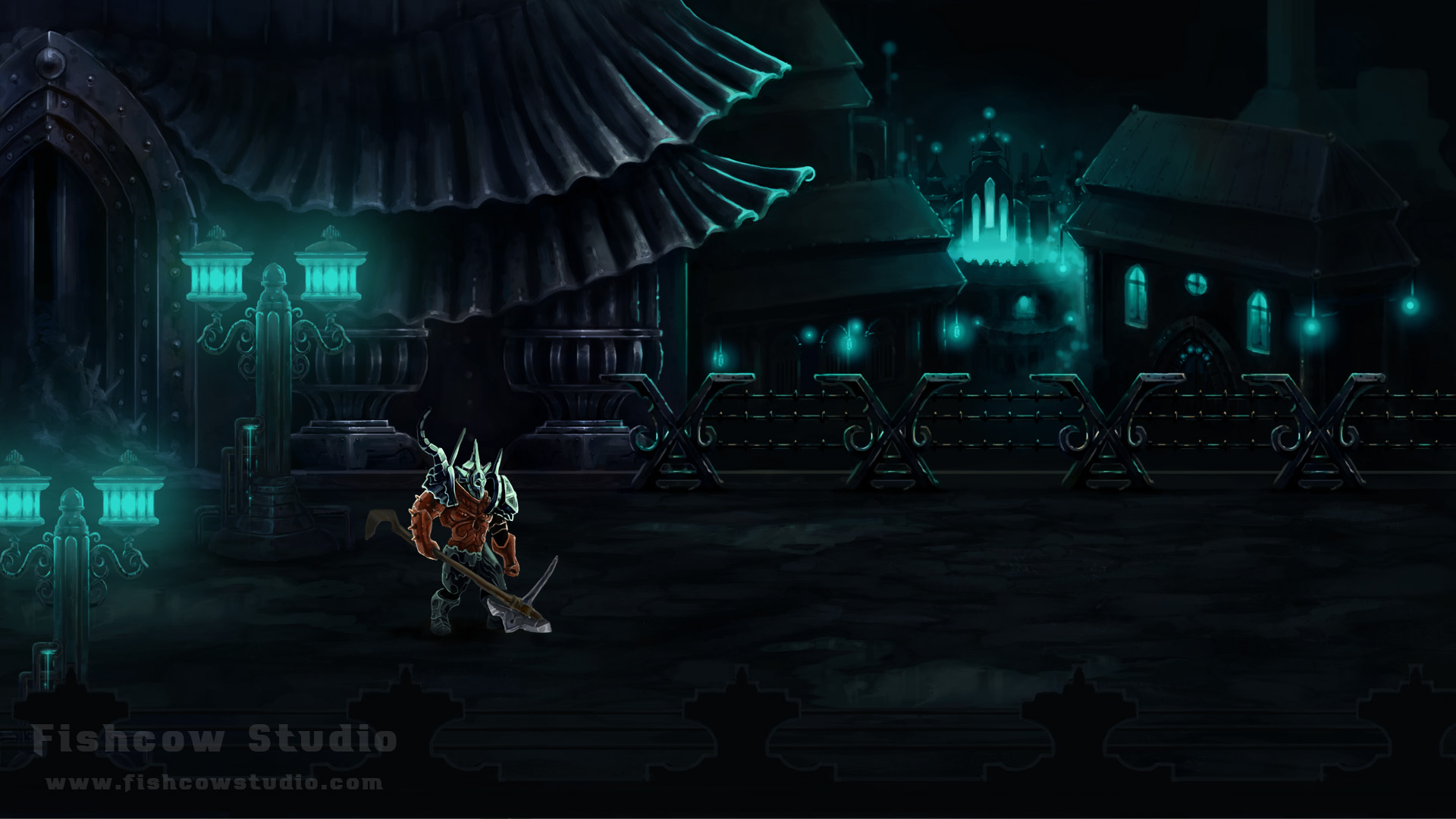 Figure 3 – mock-up of a location with Chinese gothic

Despite the fact that the Chinese gothic was the best-looking so far, we still weren't 100% on board. Therefore we went back to the idea of enhancing the medieval world with technology. We also liked how Dishonored approached the idea of taking a certain time period and enhancing it with their own cool ideas. We were testing many ideas until we finally got to the industrial gothic setting. We knew immediately after the first sketches that we hit the jackpot! 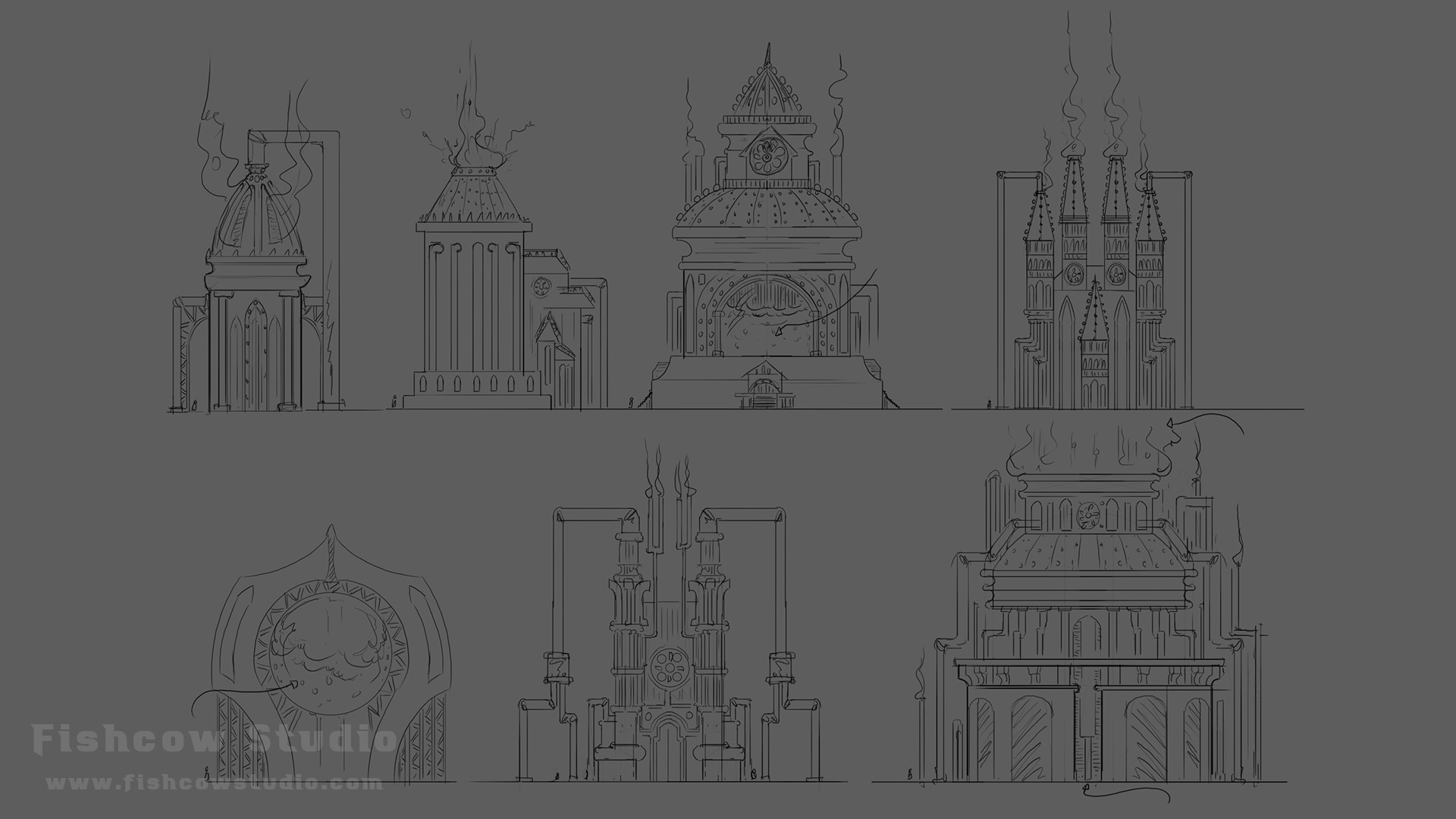 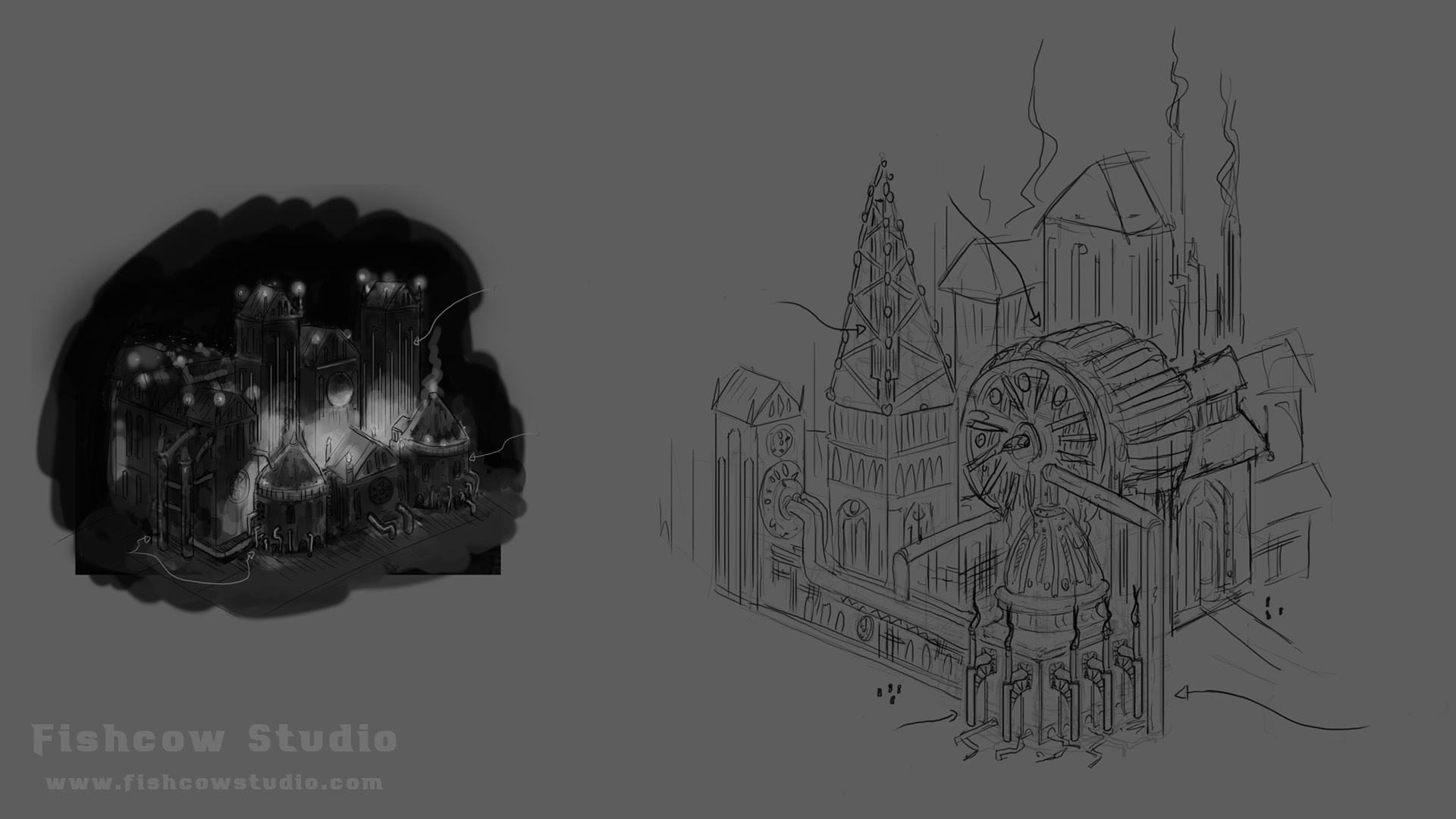 We have agreed on a setting, so we started making new concepts of locations: 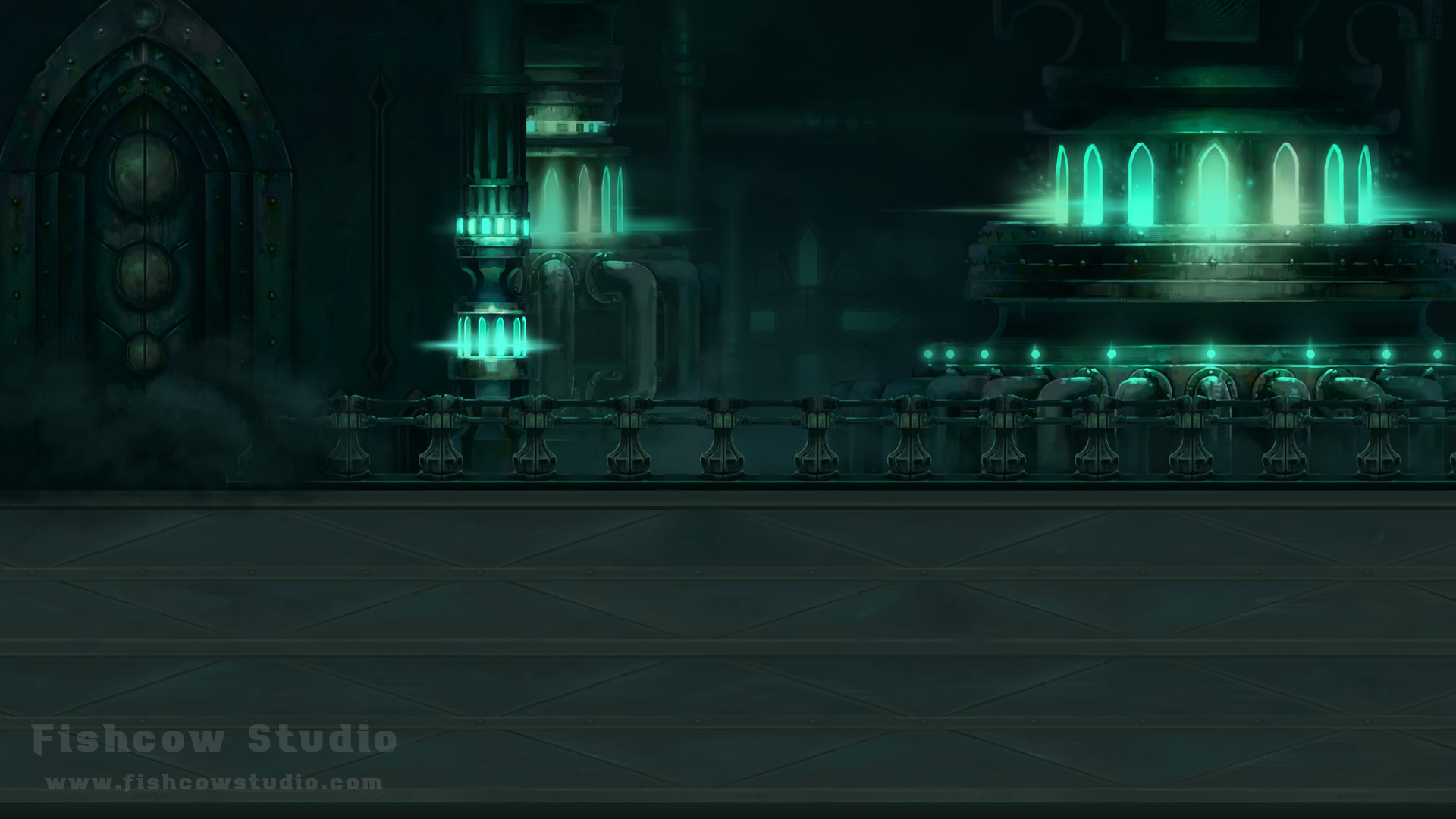 And we had the winner! After that, we started coming up with new ideas and technologies, and describing how they worked in our version of an alternate medieval world. We knew that we couldn't settle with just industrial gothic, so we focused on the stark contrast between the highly advanced empire and the rest of the world.

Thanks to this, we were able to implement some really cool features, such as a gothic style tank on a medieval battlefield. But let's not skip ahead! We want to keep some things secret, so you can discover them in the game by yourselves.

In the meantime, you can be looking forward to the story behind the visual style of our game in our upcoming blog.

Thanks for taking your time to read this and we'd love to hear from you!