Korean indie game company Fordays has announced that the early access version of the 3D Action Rogue-like game Sentimental K will be released on Steam on June 5th of this year.

Sentimental K is a video game that integrates dynamic and intuitive 3D action with Rogue-like genre which adds freshness every gameplay in an attempt to challenge the new genre. Players can combine five types of weapons, eighty skills, and a hundred artifacts in various ways to enjoy battles, stylish action, and to defeat stages.

As you play the game, new weapons, skills, and artifacts will become available for more diverse combinations. Particularly, due to the nature of the Rogue-like genre, every gameplay is different based on the choice. Moreover, the visual and the play experience of 3D action will provide a whole new entertainment. Players will be able to play three Acts which is prepared with sixty-nine unique stages. As players complete the game, the more challenging elements await. Also, there are various entertaining elements including fifty distinct events, twenty disciplines, and seventy achievements.

Fordays is an indie game company with technical and strategic team members who have experience in developing 3D action game for several years. The game director, Lee Dongmin, of Fordays said “We are launching the game as the Early Access to further develop 3D action and Rogue-like elements which are the core part of Sentimental K.” And he also mentioned that “We are convinced that, by integrating stylish 3D action, Sentimental K will provide an entertaining experience to players who love Rogue-like genre.” Fordays has already planned out steady updates until the official release (End of the year 2020) to make the game even more entertaining. 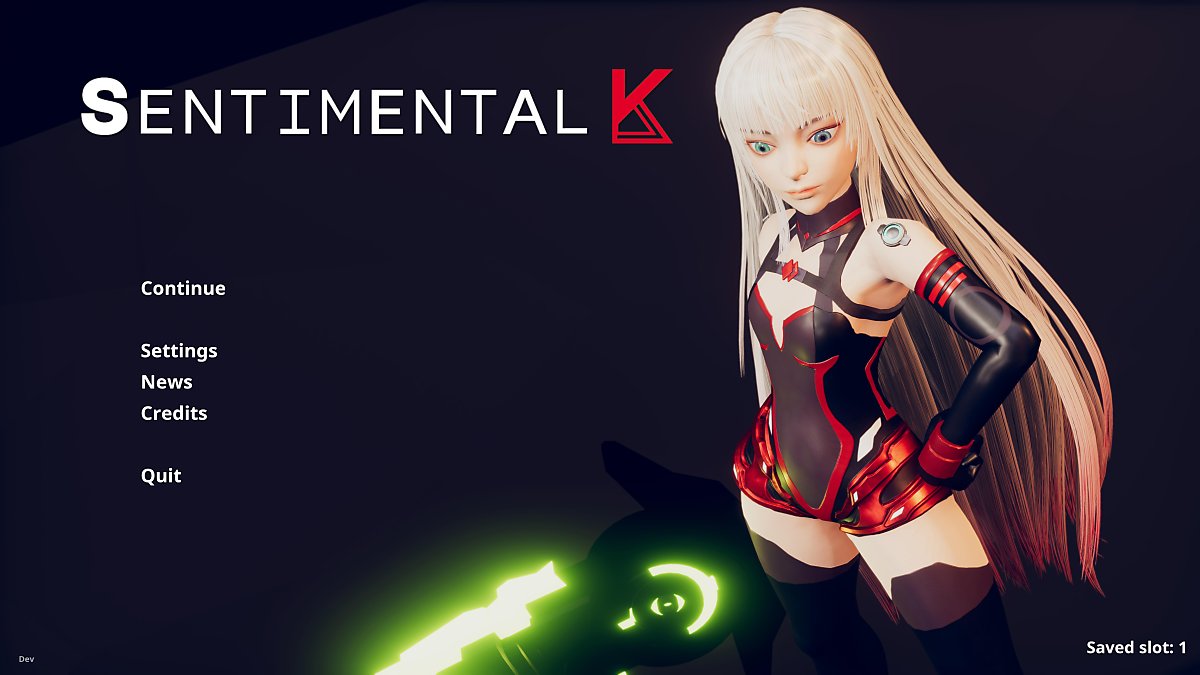