Just another dead game? No, not quite. ScrumbleShip releases its biggest update ever. Also the dev talks about feelings and stuff, but then gets right down to space bits.

It's been over two years since the last full release of ScrumbleShip. What's going on?

Inexperience is a silent killer for indie devs. You slap together a handful of tools and GO, trusting that you're good enough to pick it up on the way. And for a while, it seems like it's working. I mean, you've made a few minor mistakes, but who's perfect? But you start wishing your older code was a bit more orderly. So you go back and spruce it up a little. Then a little more. And more. And more.

Suddenly you realize that you've just spent six months trying to correct for bad design decisions. Coding a game doesn't look so easy once you're ripping out thousand-line long hunks and recreating them from the ground up.

Mood can be another stumbling block. For me, the past year has been a spiral of clinical depression. On the good days, I could just about cope with day to day life. On the bad days, I'd sit crying in my bed at absolutely nothing. It's hard to be productive when nothing you do makes you feel better.

And depression takes a toll on relationships too - A few months ago I said goodbye to my partner of five years.

So that's it, right? The game is dead; time to move on. 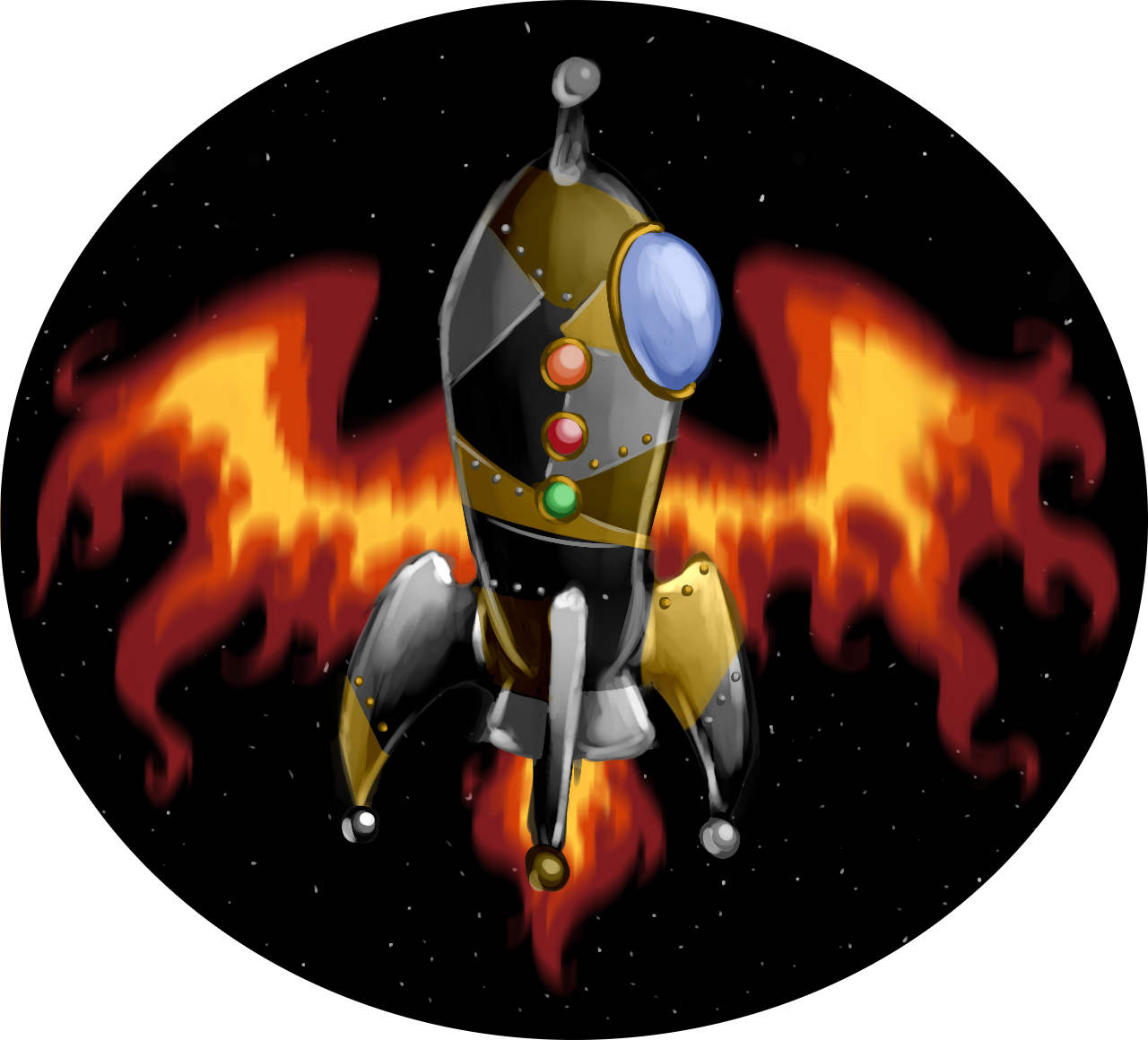 A lot of people give up when things look hopeless. I, apparently, am not one of those people. I sat down at my computer feeling exhausted before I'd even begun. I stared up at a mountain of threading errors that was literally innumerable - My tools wouldn't tell me if I had 20 errors or 20,000.

I began to work. I fixed error after error after error. Day after day of knocking one bug down only to have 2 more take its place. But, eventually... I won. I whittled that unknowable pile of errors down to none. ScrumbleShip is now more bug-free than ever, and performs significantly better on a wide range of computers.

I recreated the shader model, reduced ram usage, and redid all the networking code. I learned at least three new debugging tools which I now use daily. I rewrote the player/ship collision code from the ground up. I worked out how to compile for Mac more easily.

Then I thought I should add a couple new features for you. You like actual player models? We have those now. 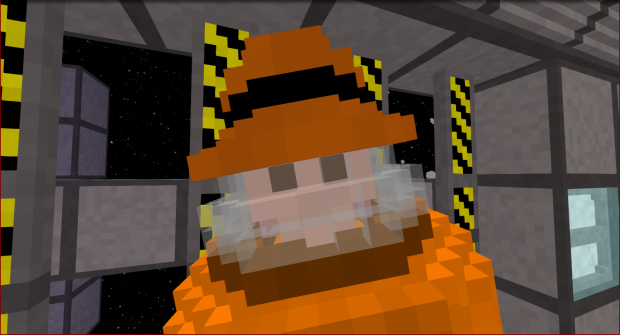 How about full six-degree rotation for all players and all ships? Yeah, I'll throw that in for you.

Yup. You can fly your ships now. Make a little fighter with a ton of engines and it'll be a fun zippy experience. Or put a few engines on a massive steel behemoth and take a stately sail across the sky .

We've also got lots of new blocks, a faster and better method of antialiasing, and instant-on server joining.

This release of ScrumbleShip is by FAR the biggest we've ever had. I can't even include the list of changes here, it's too big - Here's a link, if you're curious.

First off, the flow of information is restarting immediately. New images most week days. New blog posts most weeks. Indiedb posts, youtube videos, kickstarter updates - It's all back. New, full releases will come out on average every 2-3 months, depending on features.

I'd also like to start a small yearly email, bringing everyone who's purchased ScrumbleShip in the past up to date on recent events.

Going forward into the future, I'm designing a "Tech tree" of scrumbleship features. We'll march down the tech tree together, researching far-future features together.

Clearly there's a ton of stuff I'd like to get done! But there's a problem...

In October of 2012, I created a kickstarter designed to fund ScrumbleShip development for one year. It's been three years since then, and I am completely out of money.

My monthly bills are low, but my income is $300 per month below where it needs to be. If you'd like to help and haven't purchased the game yet, please consider doing so!

If you've already purchased the game, and have a few spare dollars per month, I'm opening up a Patreon account. Patreon supporters will get to vote on tech tree additions, may get to watch me code, and other prizes.

Any contribution you can spare would help this crazy dream immensely. Thank you.

yeah i was hoping you would come back. you had so much promise. I funded you from the beginning.
Hunterman223

Nice to see this back in business

I hope this is a sign you're feeling better, considering all that has apparently happened between now and then. At any rate, I'm glad to hear you're back though. Seemed like you were doing stuff based on some github updates but there wasn't anything official stated. Here's hoping ScrumbleShip gets a big boost to awareness to help with that funding deficit!

My god man, you're alive!

Sounds like you've had a rough ride... hope things are starting to shape back up for you. Good to see you back!

Welcome back! Good to see you're still working on this project.

Holy hell. My jaw dropped when I saw this in my update feed.