Some art design for the Tanks & Turrets in the game. 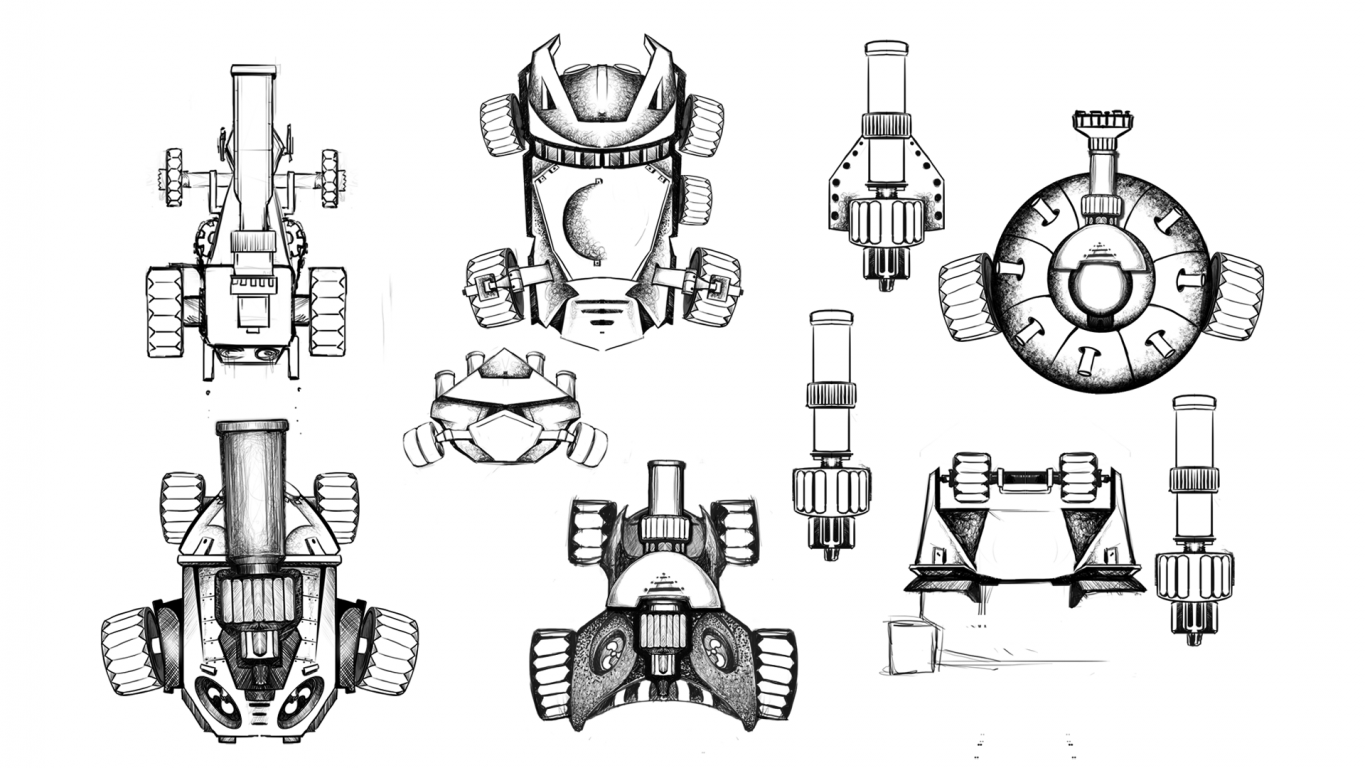 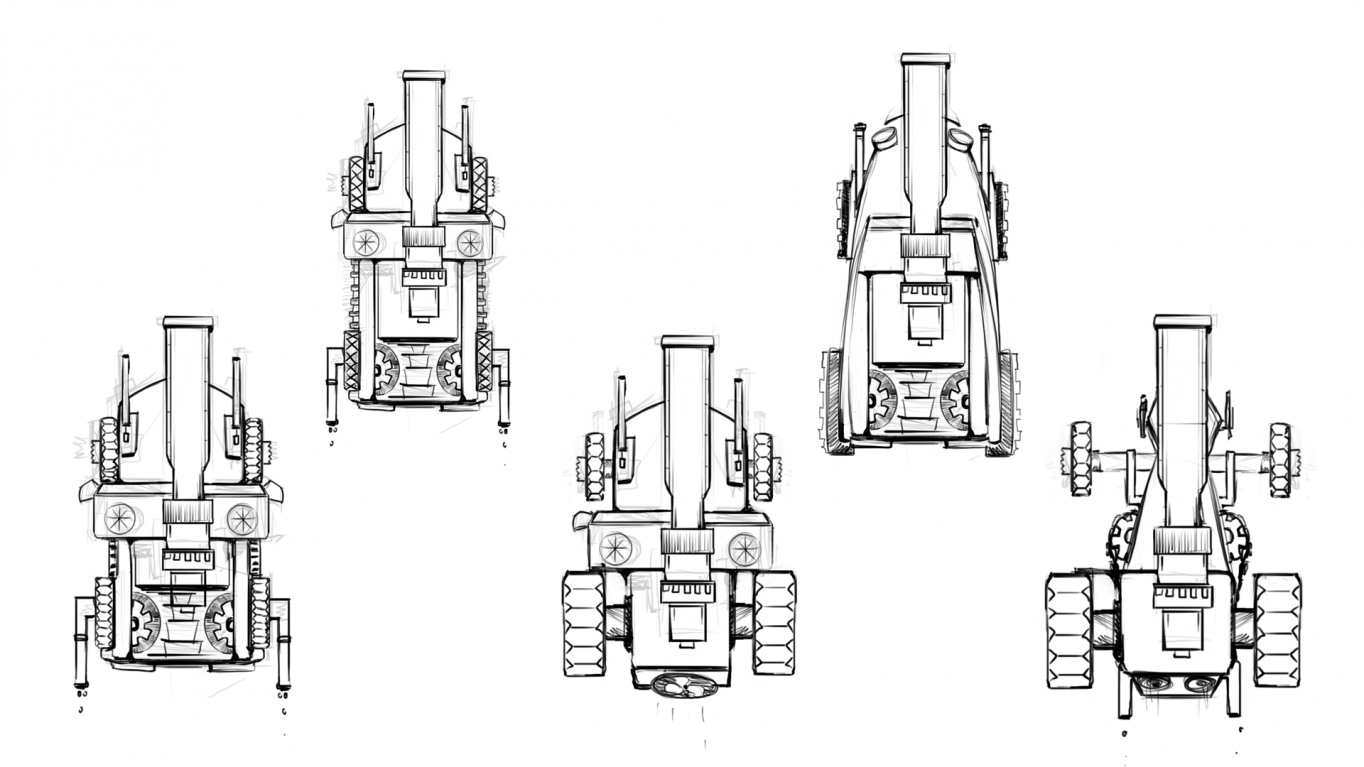 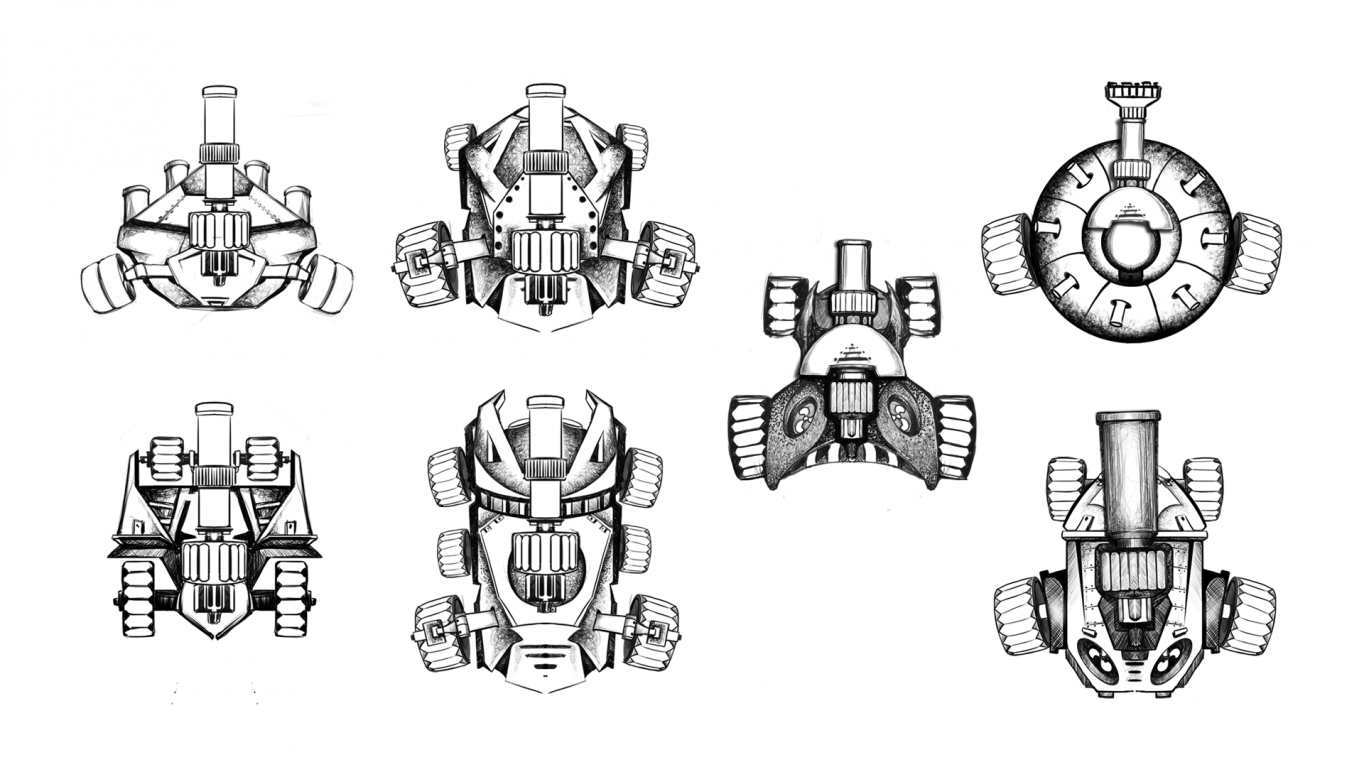 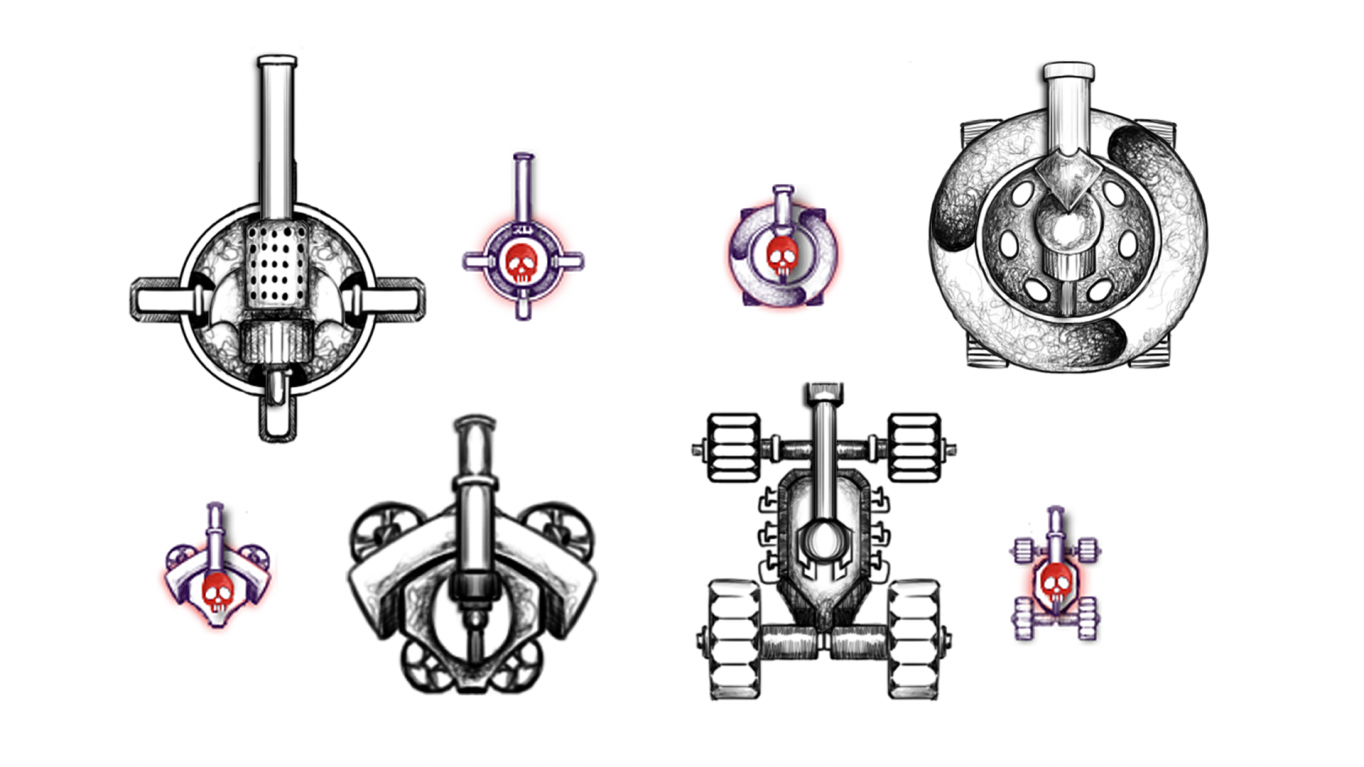 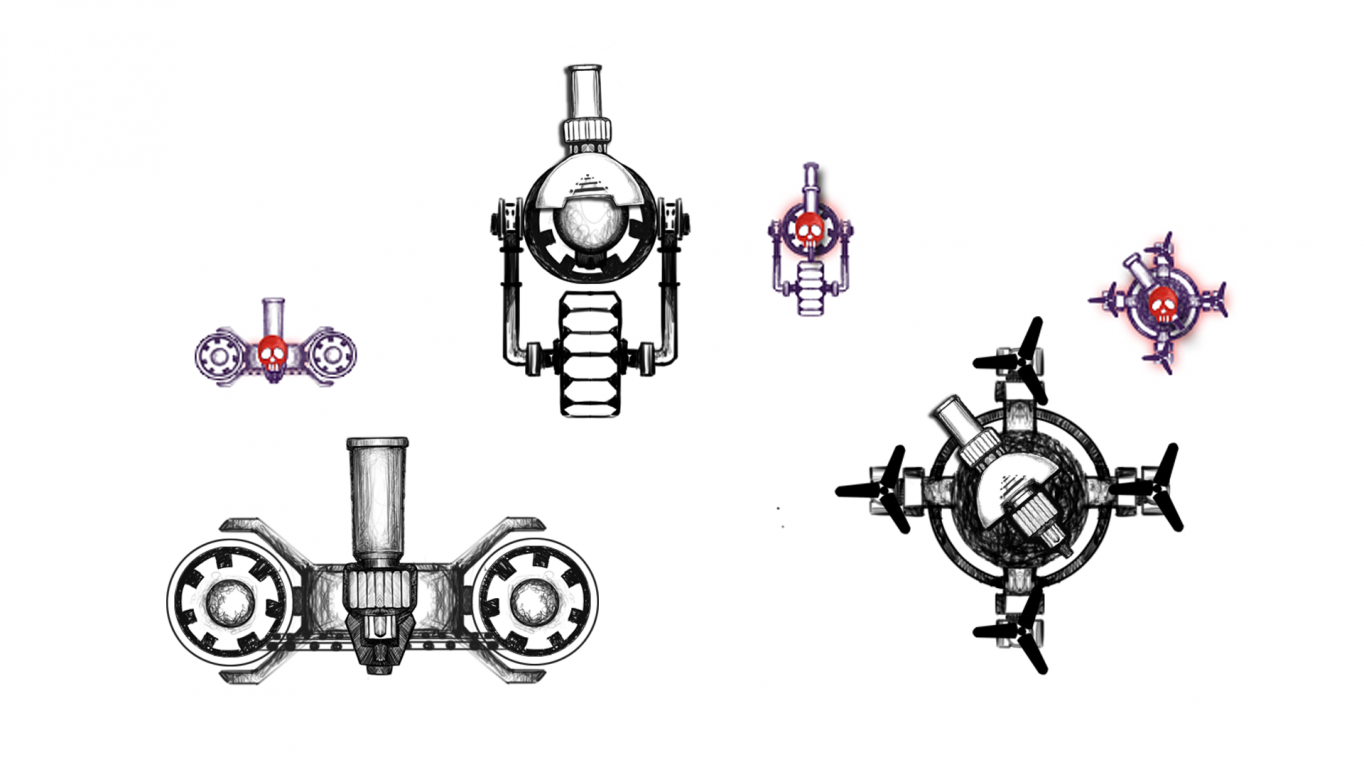