Announcement
We just wanted to share with you some new information about what to expect in the upcoming Months from Urban Tale.

We will let you know more details in the new post related to the Update that is scheduled for this week so make sure you check it out. 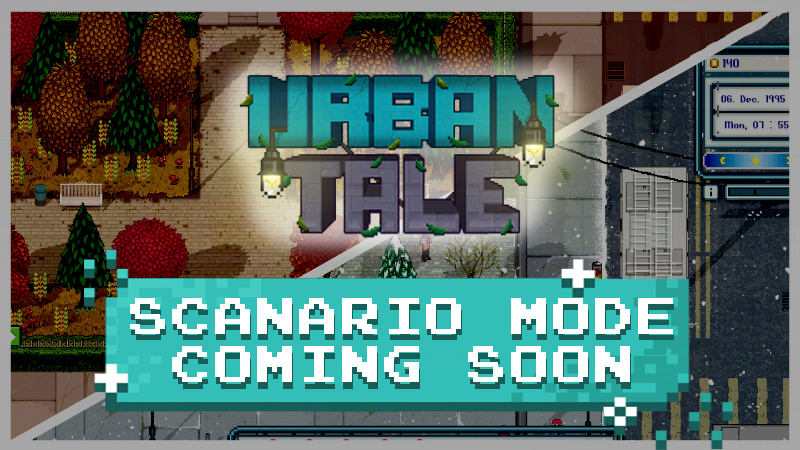