At first, the temple looked rather empty and clean, so the first task towards the goal of getting the scary mood was to ruin the building we had done! 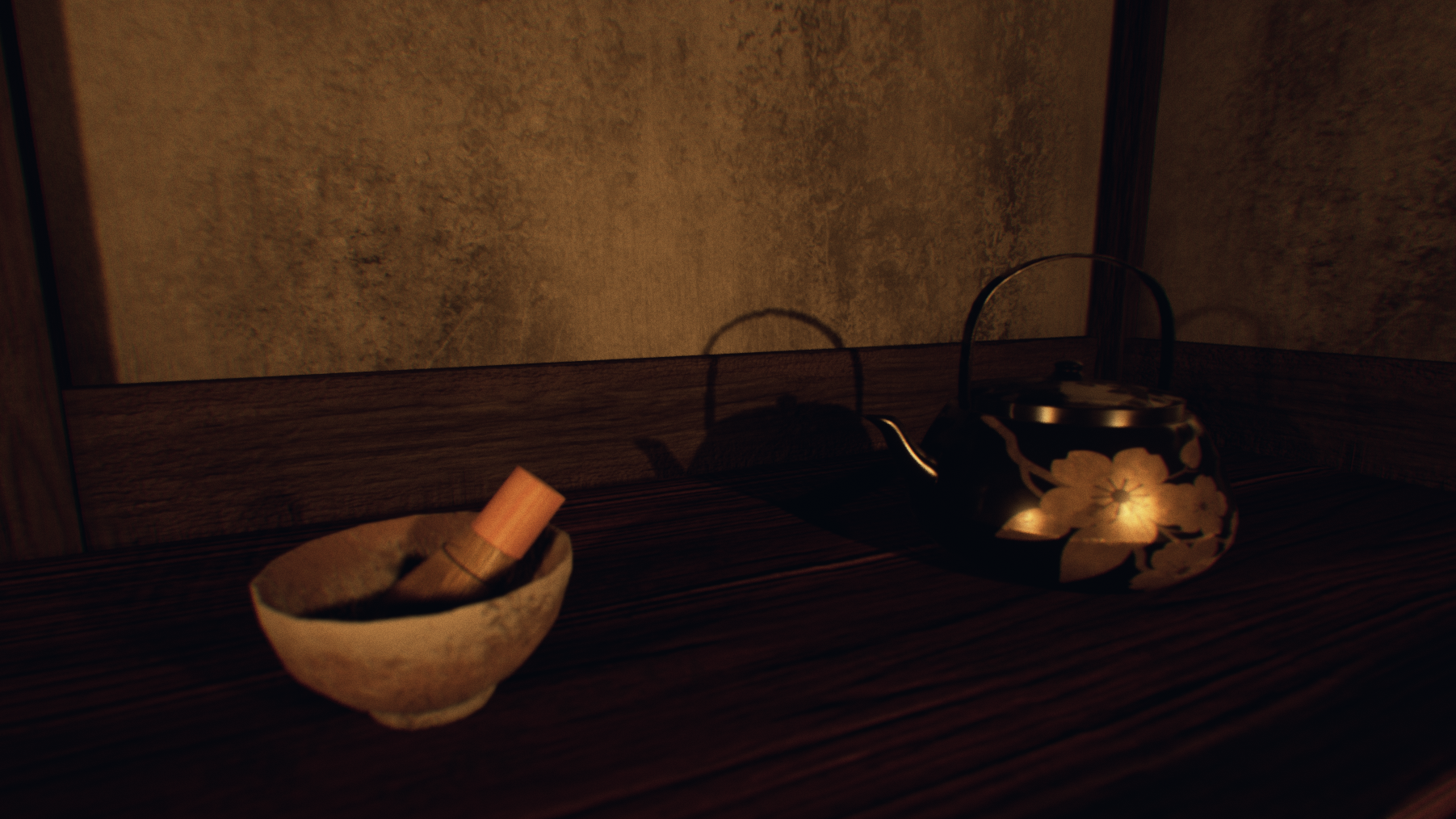 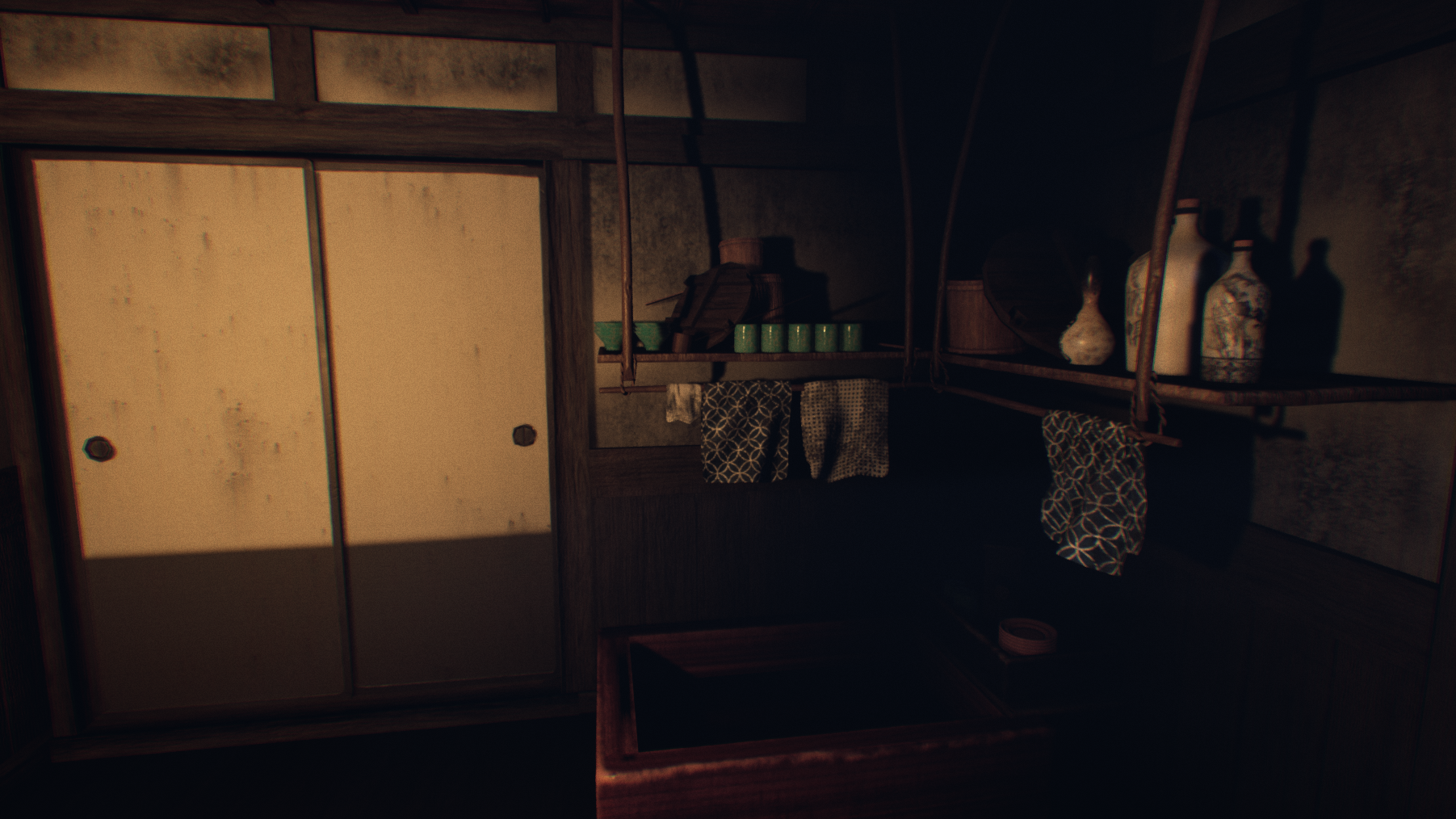 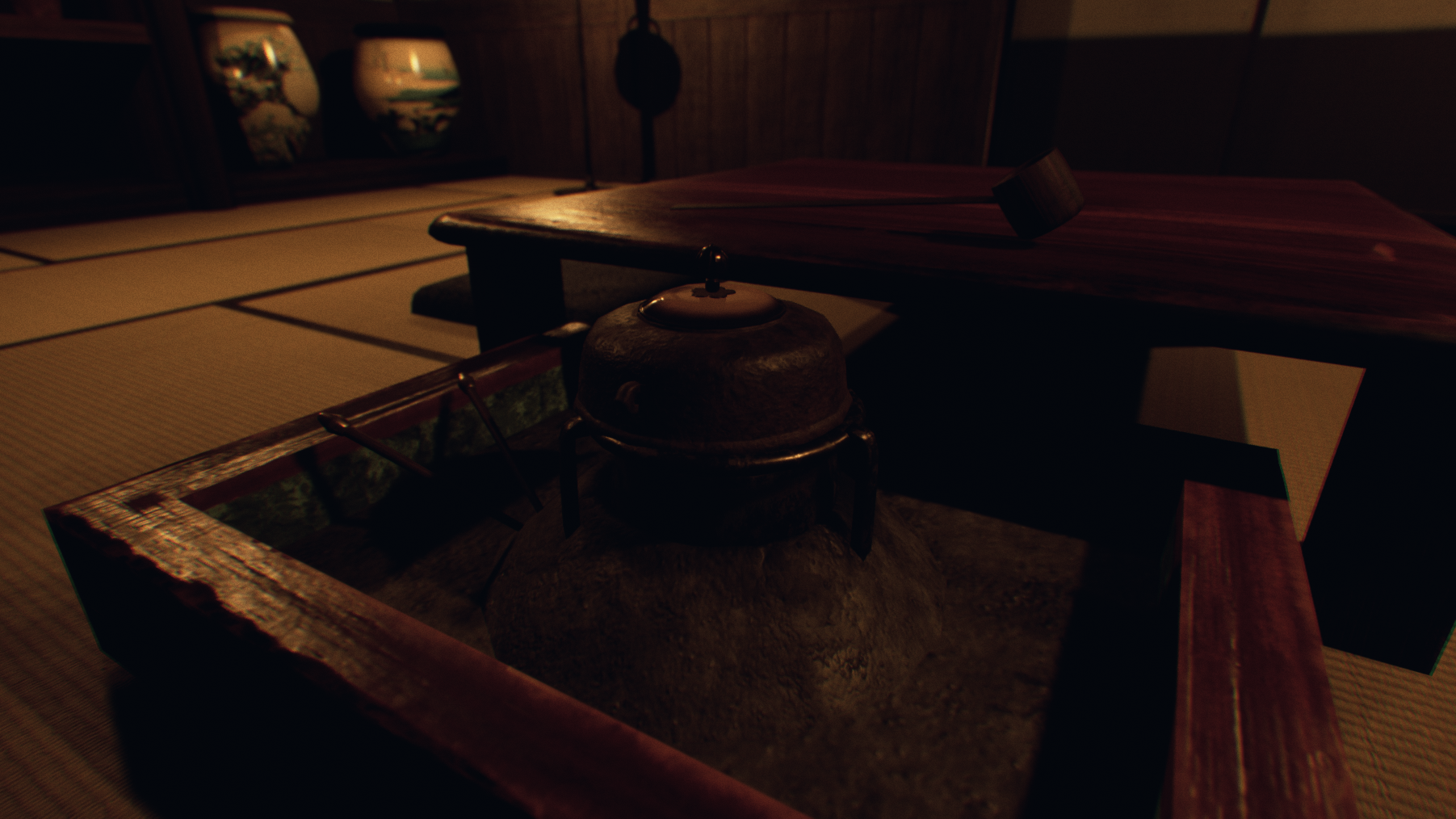 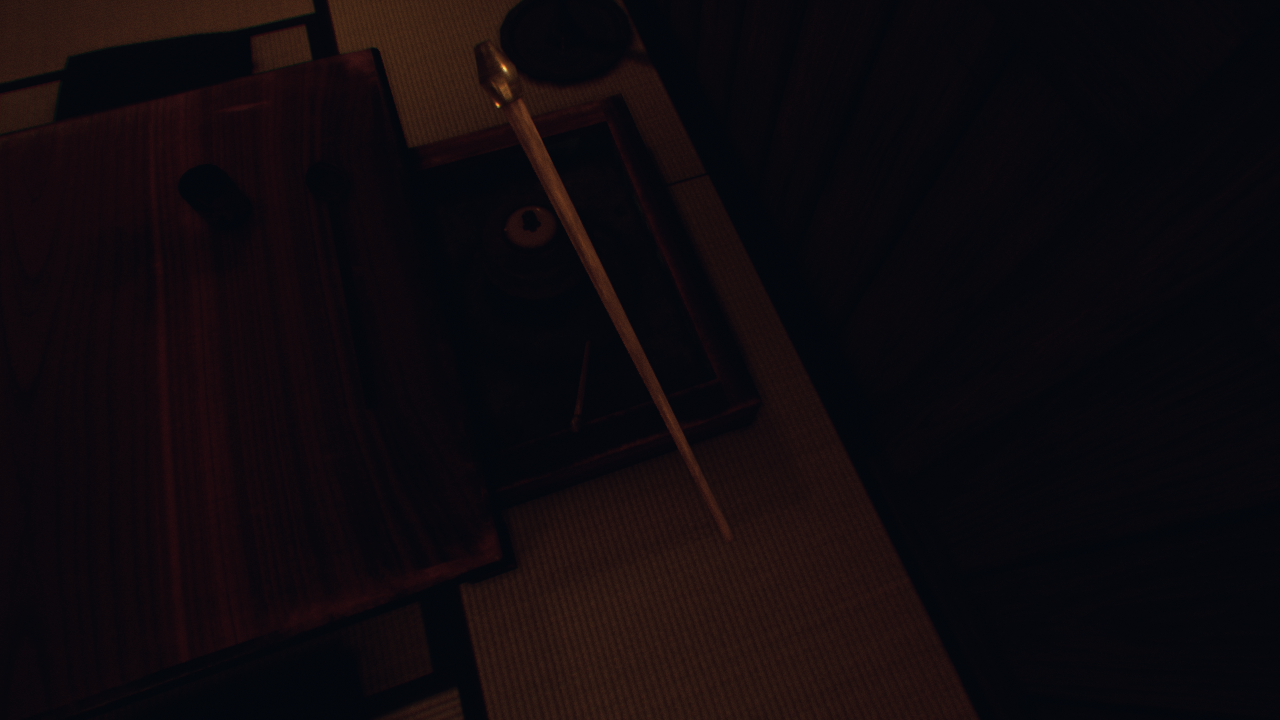