My name is Adrian Marshall, and I am the Creative Director and Lead Designer of LowLit Studios' RUIN, a first person survival horror game for PC, Mac and Linux, which will be debuting its first trailer in the coming weeks. The game centers around the character Marcus and the events that befall him upon his failed suicide in a forest far removed from the reach of normal society. The player will be tasked with uncovering the mystery of the forest, as well as confronting the nightmares inside his own mind, as they locate a way out.

The player as Marcus will be asked to utilize the game's RPG elements to progress his character, better preparing him to fight the horrors ahead, or aiding in his escape. The choice is up to you. Confrontations are up close and personal as you encounter the dangerous entities that haunt Marcus, utilizing the game's visceral melee combat to do or die, while the game's stealth system encourages the player to avoid light, sound and proximity to the dangers ahead, instead opting to shy away into the shadows in the game's diverse and surreal setting.

The game has a tentative release of this month next year, however this may change (and probably will) as needed.

We hope you'll stay updated and follow our highly talented development team in reviving the long revered style of games like System Shock 2 and Thief, as well as pay our dues to more recent games like Bioshock, Amnesia: The Dark Descent, Condemned: Criminal Origins and Dishonored.

Thank you for your interest, and we hope to hear from you once our game's debut trailer is online! 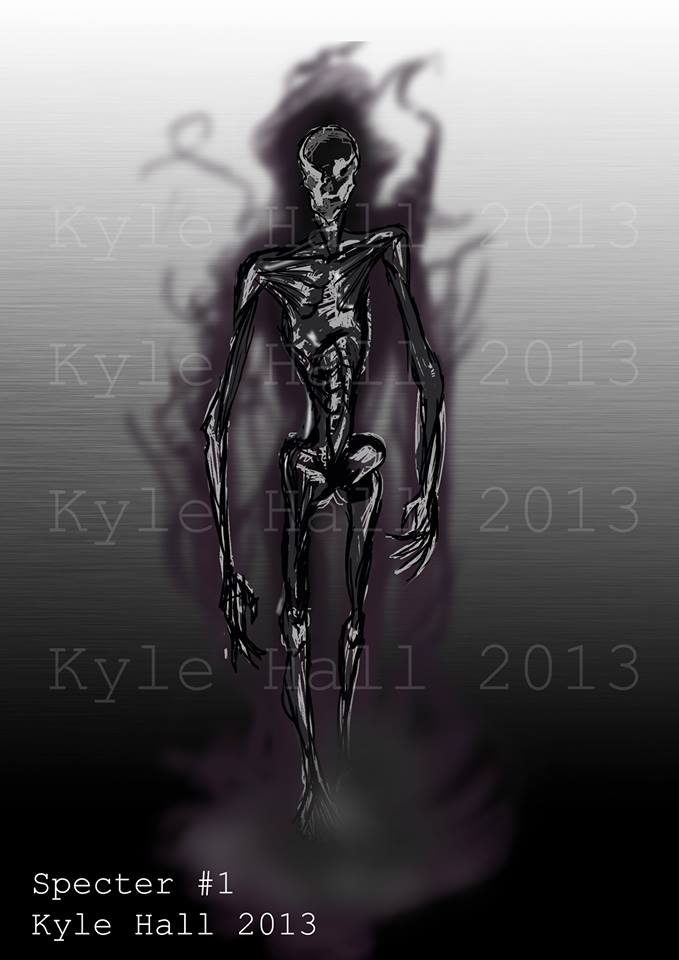 I'd be VERY(!) careful about asking for donations for a game before even showing actual content.
It looks A LOT(!) like scam.

Just a side-note:
If you're really aiming for quality on par with the Shock series, Thief or the others you mentioned, forget about a release next year.
Such things take time.

Thank you Sniper Fan for your input, advice=followed. We here at the developer discussed it as well and we're going to work as hard as possible to get a quality game out there.