A discussion about the future models in the Rafale family.

A new update has been released and the first Rafale has been made available. 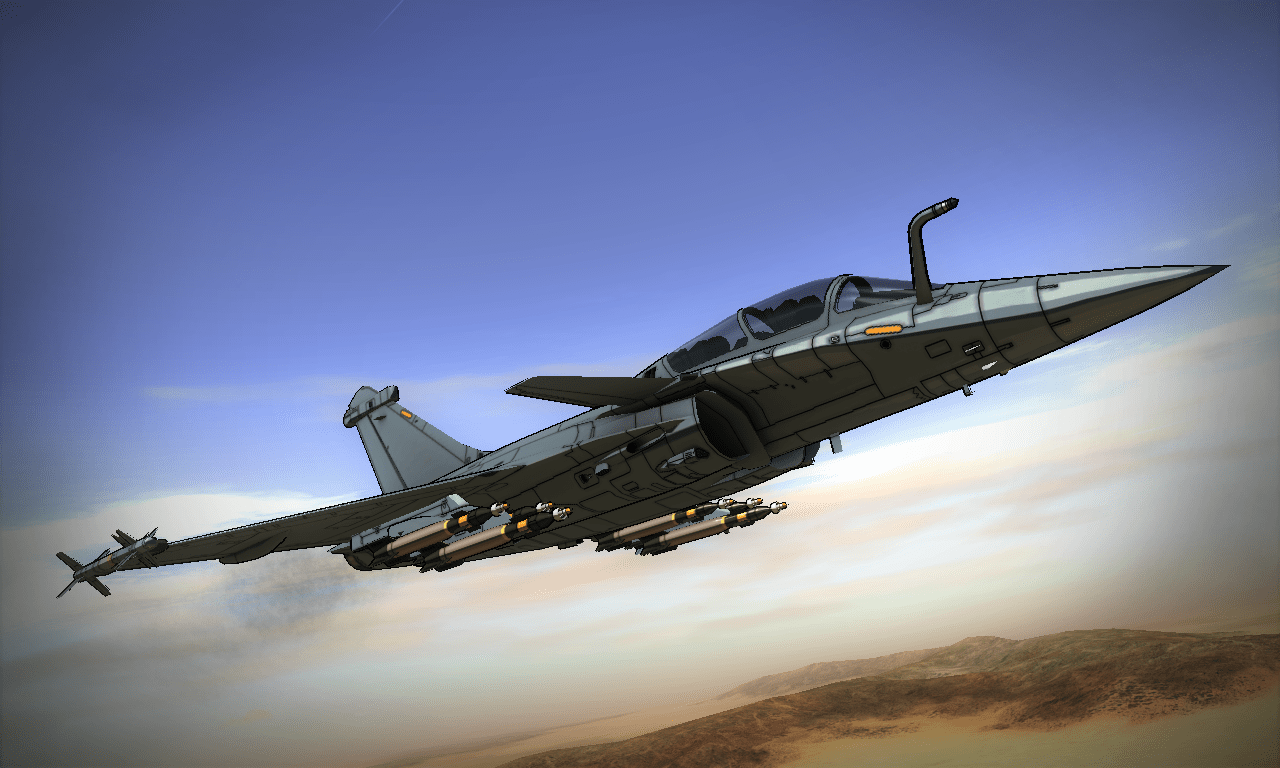 In this case it was the Rafale B01, the preproduction model of the B variant. The selection of this variant was purely coincidence, during development I honestly didn't have a clear picture of the full evolution of this family. 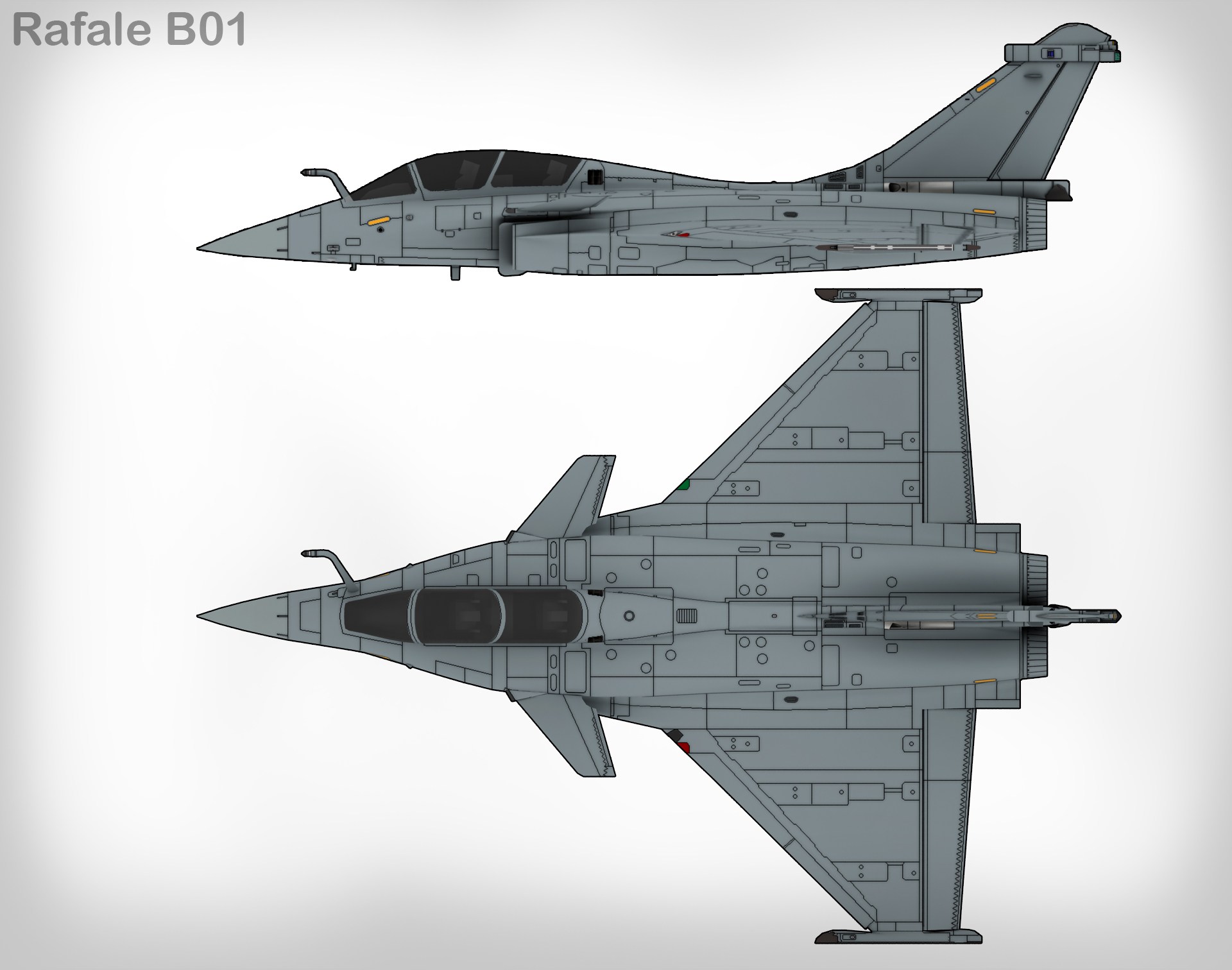 But since then I've been looking for more information of this family, first, to complete the implementation of this model in game and later to have a complete idea of the whole family.

After gathering all the information I could this is the evolution I believe is the most accurate:

(I recommend you to see it in full screen)

Something to take note, is that this family dost not have much visual variety after production, much like the Mirage F1 all aircraft are very similar. But I can guarantee that all have a unique model.

So the point of this report, is to begin a discussion about this family, I want to know if this representation is fine, and if it is not I would like to hear your reasoning.

To conclude, I'll now post, some references I gathered of the lesser known variants to give a better perspective of the variations in shape: 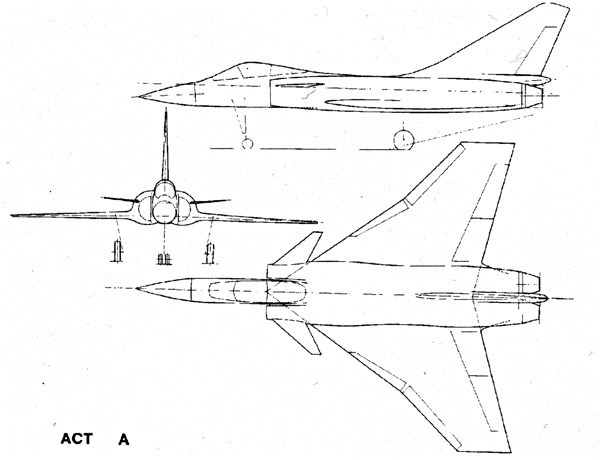 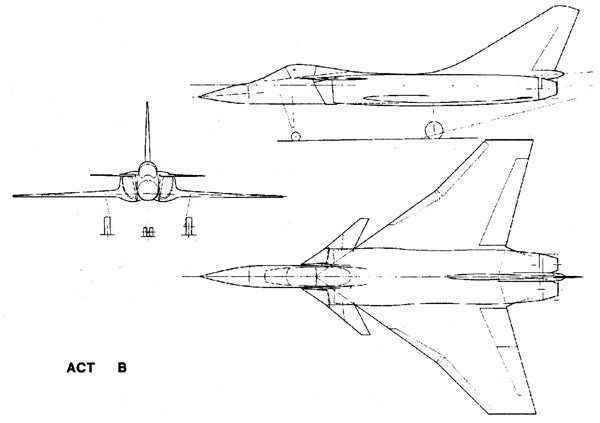 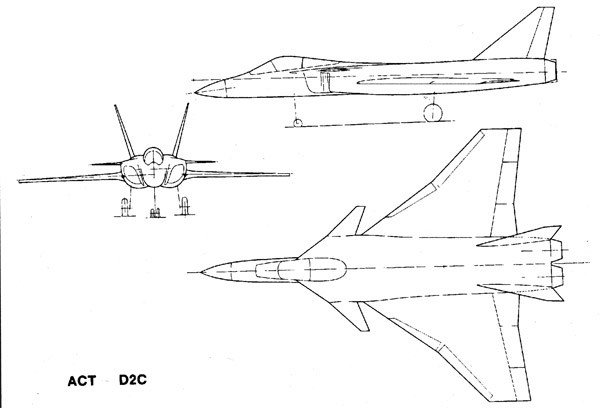 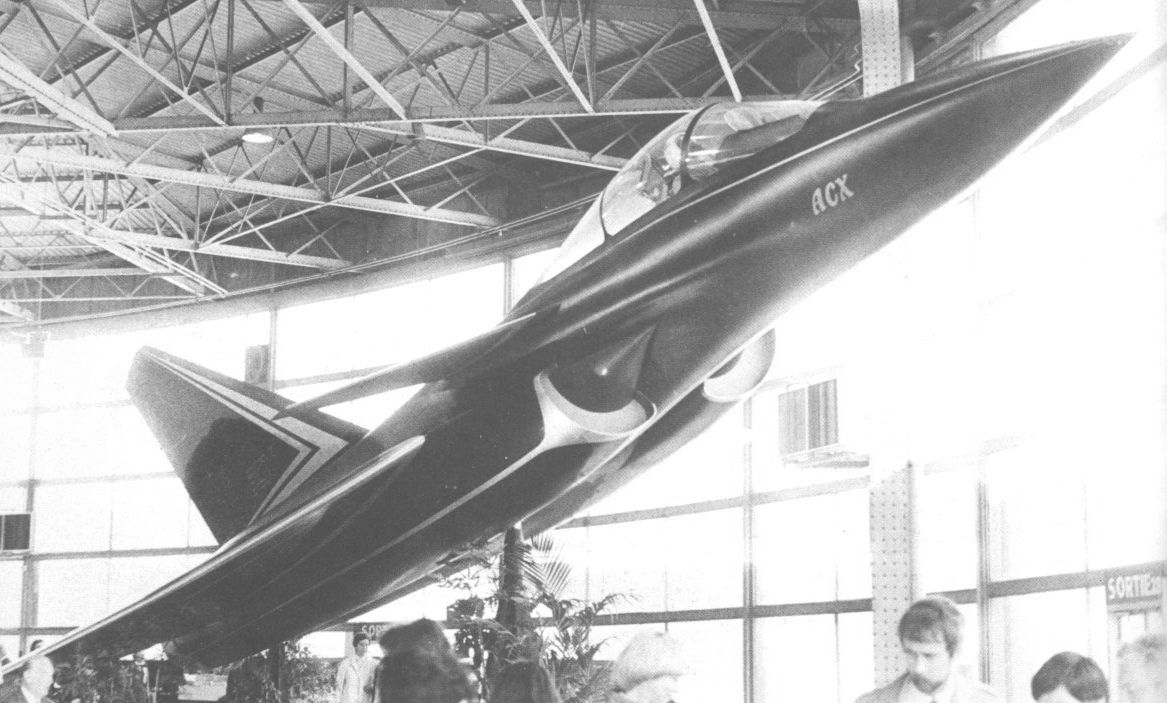 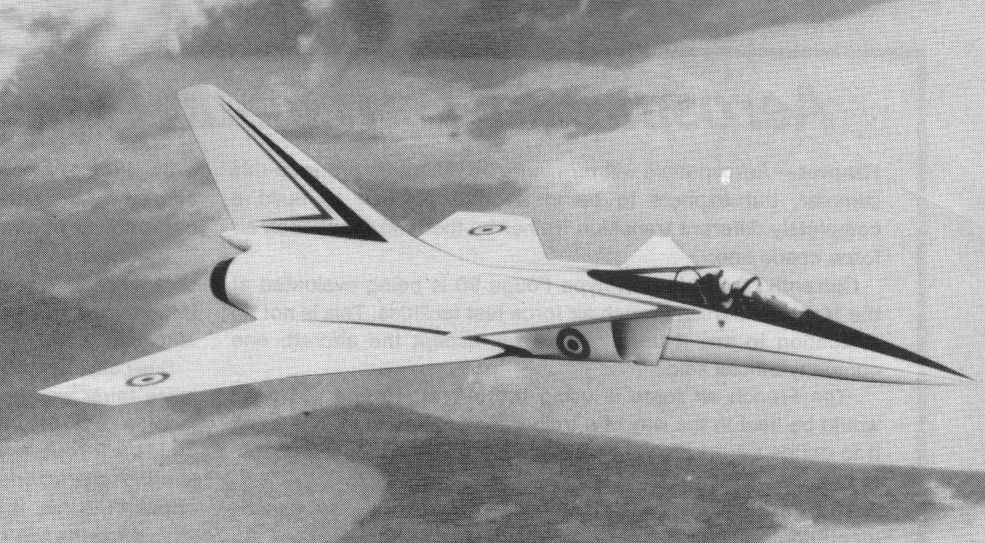 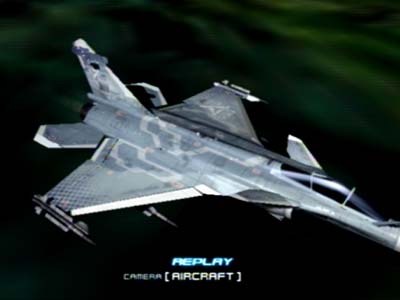 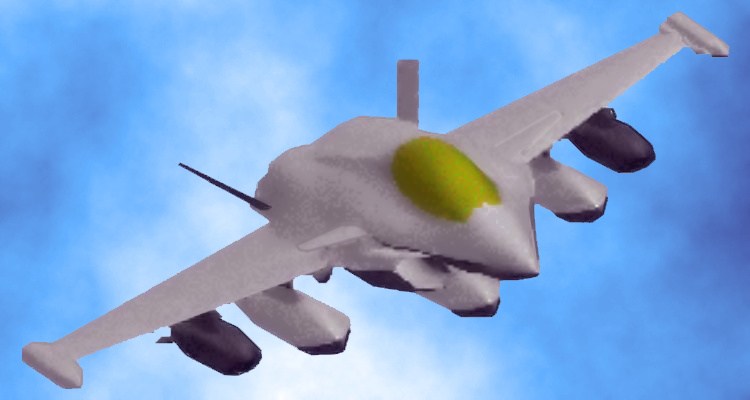 I found some better images of what is possibly the Rafale D.

interesting, it is very different from the image I've posted, the intakes are similar to the original, it seems more like an intermediate evolution. I can't find much info, it is possible that is the D variant and what I posted is something else or a step ahead.

I'm going to point out the elefant in the room.
I bought the game last year, hoping for some fun. However, I quickly noticed that a whole bunch of missions in the challenge mode would cause the game to crash.

When checking the Steam forums, I noticed that this was a prevalent problem. I understand it's a mundane, time consuming and hair rippingly annoying task to go into your wide variety of missions and find what causes said crashes, fix the problem and then notice you've caused a bug with something else.
But PLEASE fix it.

Yes I know, it really is. Then you may like this update. it wasn't given a lot of emphasis but several crashes were fixed and the core was revised to be to prevent those hard to find bugs.

For what's been displayed, I think what would provide us with clear options without bloating the list, given the role similarity between the three main models would be something like this:

- One ACT or ACX model, to introduce the family.

- One pre-production prototype, the B01 satisfies this.

- One each of the production C, B, and M models, in which one of each is a different 'France' increment, for example: C F1, B F2, and M F3. Each one could have a different role focus this way.

- One future model, but I cannot make a suggestion on specifics here as there is so little regarding information on those.

Again I must ask, *why is this not on Steam*

done!
It is embarrassing but I didn't knew how to post images in steam...

Don't forget the Rafale N (AKA: Rafale BM) which is a cancelled two-seater version of the Rafale M.

Will the Mirage 2000 family be added in future? The Mirage 4000 can certainly be part of the aircraft tree too!