More units have been added, it should take long to reach one hundred playable aircrafts.

This report contains the changes of the 0.2230 update.

This time, for experimentation, the way this update was uploaded was a little different, the game patch was made available to update before releasing the report.
The next updates will probably follow this trend, so keep your heads up; you may never know that a new update is already available.

Also, after the lengthy update that was the stealth mechanic and f-117 family, it is time for the development to shift back again to the editor. The editor is very important, because it will be used later in the creation of the new campaign.
Because of that, while in this phase, the upcoming updates will consist more in quick to produce variants and addition of small scale mechanics.

That will start with this update; as it adds some new units, a new mechanic for missions and fixes several bugs.

But let’s begin with the aircrafts first:

The su-30MKI, if I recall correctly, I believe it actually one of the fist variants to be requested, that request was not forgotten and here it is. 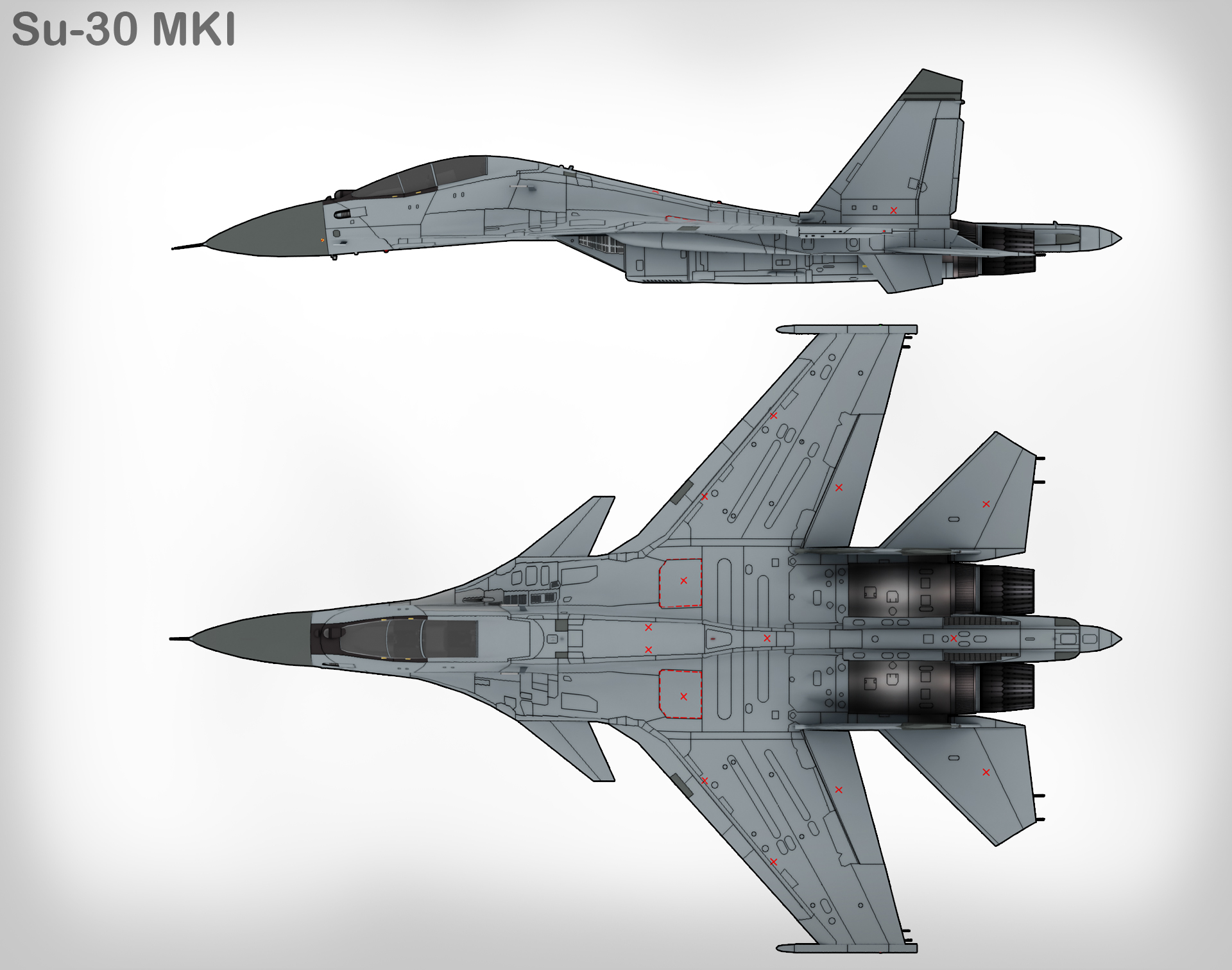 The Su-30MKI is not as super maneuverable as the su-37, but still very agile none the less and it includes up to date electronics.

Another unit is a new version of the new MiG-21, the Mig-21S.
Actually this version is older than any other variant currently available in the MiG -21 family.
The interest part of this family is that while in some other units it was added the first versions and gradually added more superior versions, with the mig-21 will be added in the reverse order and gradually reach the first version. 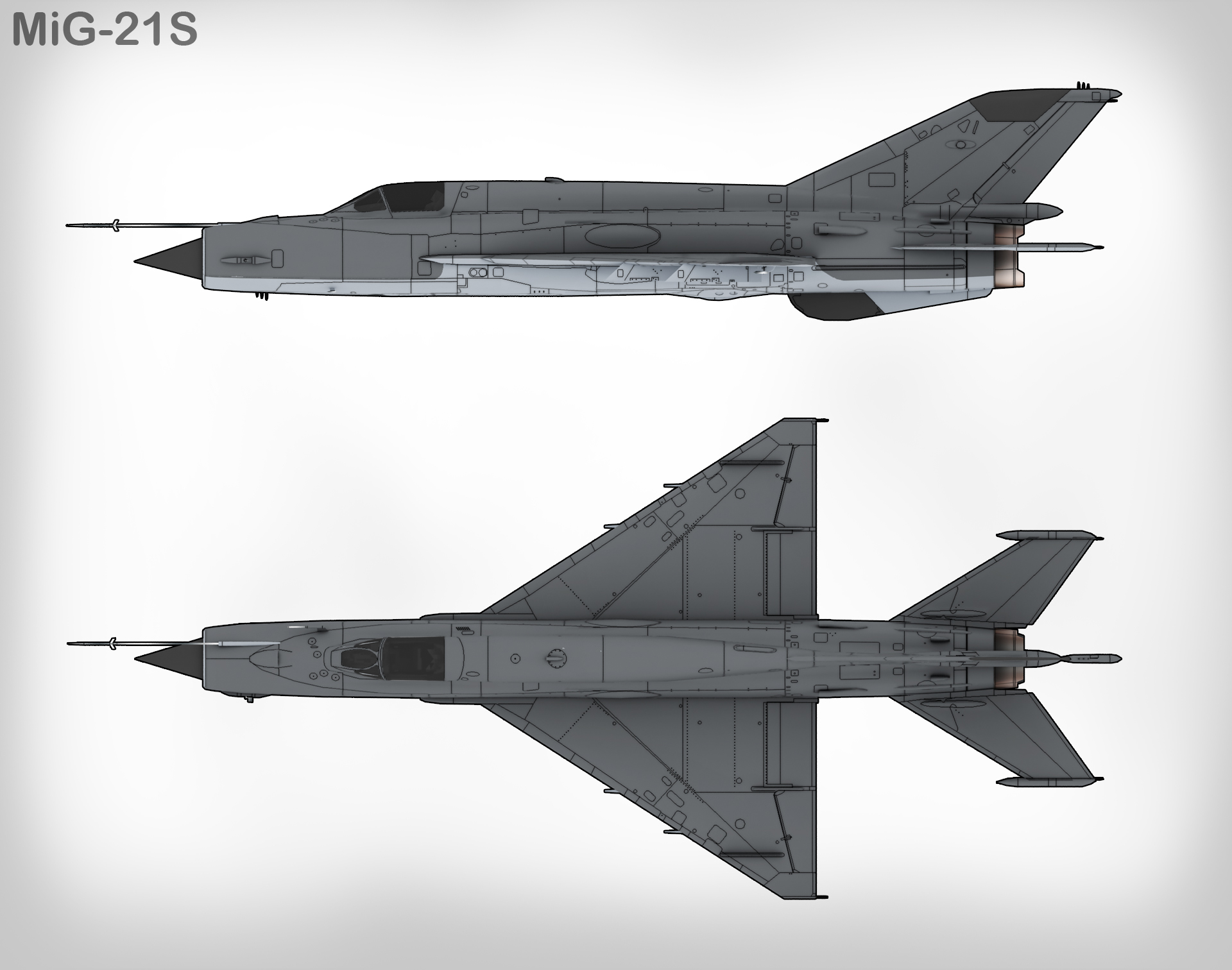 The MiG-21S with an agile aircraft, it was weaker avionics only allows it to be reliable only as a fighter.

Note: at the moment the loadout of the MiG-21S is not accurate, it uses some weapons like the r-60 that was only made compatible with later variants.

The last aircraft, a slightly different variant, the CL-282, directly derived from the F-104, but this aircraft is actually the birth of the U-2 family. 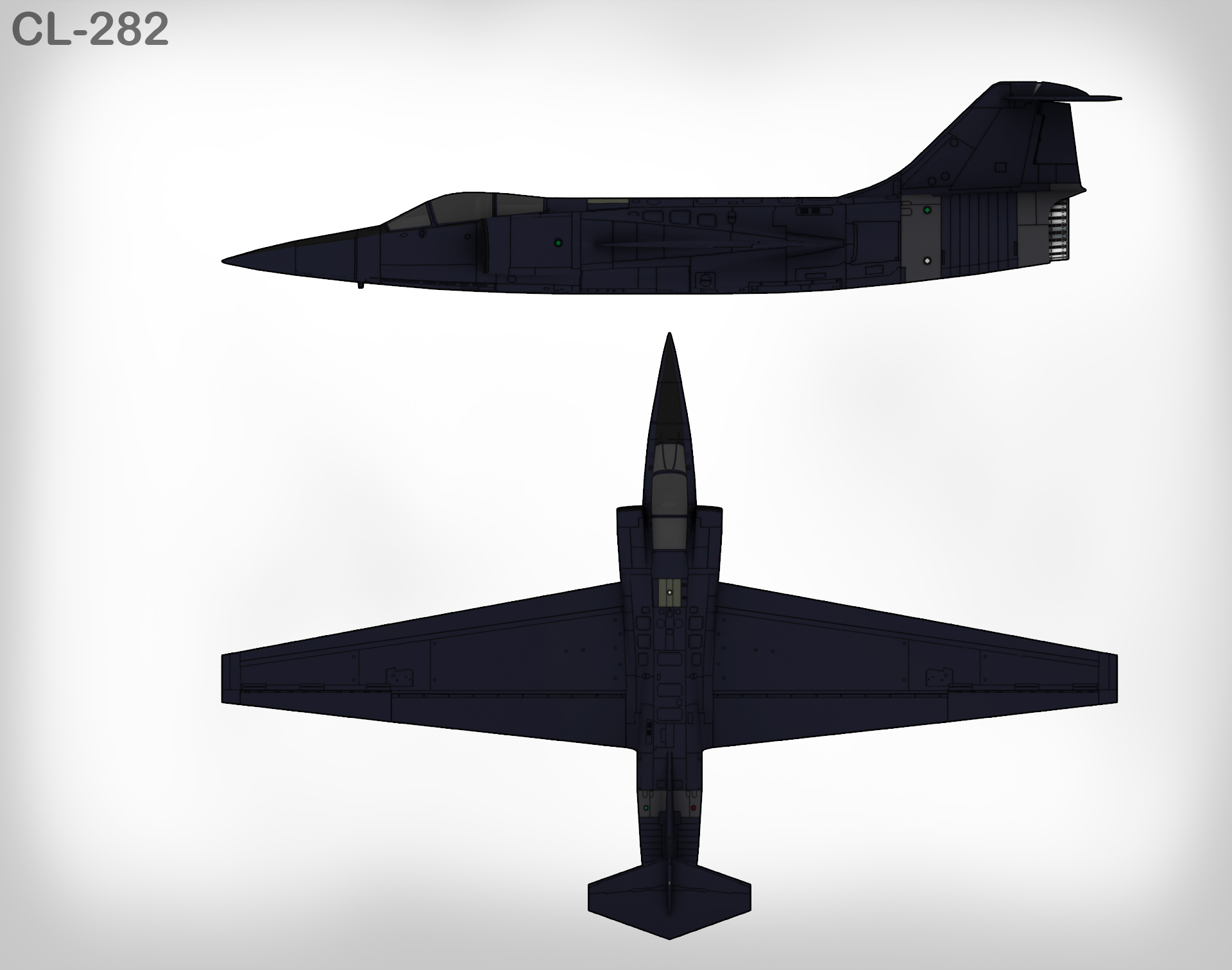 The CL-282 is a dedicated high altitude recon unit and the fuselage already resembles the U-2A.

The main interest of adding the CL-282 was to be used in future scripted missions, but because this aircraft is completely unarmed, it may not be that much fun to play with.

In actual gameplay perspective, for now, there isn’t any use for recon units. Some special ability could be added is a special function in the future, but for now there is no clear idea how it will work.
If anyone as any suggestions how it may work and for what it may be used, feel free to suggest like always.
Other possibility is to give stats buff of ground units when a recon unit is present in the area.

But this was all the units added for now, for those who were waiting for the F-16XL, it was not forgotten, but it wasn’t completed in time for this update.

As for the AI there was some small improvements, it was slightly tweaked the collision avoidance and from now on the AI use some special functions, namely the overdrive mode and NF-104A’s boost.

It is a simple mechanic that consist in allowing the configuration the change of specific values of the unit the that deals damage and the unit that receives damage.
This will help make more varied and interesting mutators and arcade-like missions. With this options is possible to make mission where killing a specific type of target will resupply ammo, while other gives more time or a timed mission.

Later, this mechanic will also used to update some the existing battle scenarios and to create more challenges.

Whether you use this mutator or the original, be prepared from here on to fight AI players that can also use this mode it effectively, so no longer you are the only one with this ability.

This is a good mutator for the survival mode

In the last update, while it was announced, it was missed the inclusion of more awards, but this time they are available with this update and it was added even more.
But this is not the end, it will be added much more awards in the future, probably with every update will be added a few of them.

So if anyone have any ideas for more awards feel free to suggest in the forums.

Also, as mentioned in the beginning of the report, this update is already available, so you can try it right away.

I think the U-2 could be used for some interesting playable missions.

Id say give the moral boost for ground units for any Electronic warfare aircraft if you plan on any, if not then do it for the recon plane, you could also have it so like in Ace combat 6 where if your in range of an ECM.recon aircraft your missiles have a higher chance to hit/turn faster and or make enemy missiles miss more

For the Recons I’ve thought of these possibilities:

-the recon can request support and out of the map attacks.

The most basic feature I can think of for recon planes is the ability to reveal stealthy units that lasts for specific duration.

Yes! That would be great! Another alternative would be that maybe the U-2 can only reveal ground units, but the SR-71, when added, can reveal any stealth unit.

I think that when multiplayer is implemented, having the U2 Dragon Lady, and CL-282 (Maybe some drones in there as well :P) flown by a player could be an interesting tactical mechanic. Say, you have a scenario where you have to provide CAS for/Attack a ground offensive. A player flying a CL-282 or U2 could mark targets with their special ability to allow missiles to lock on quicker, and recieve assist points for helping destroy the enemy vehicles. Have another player provide escort, and you're in business.

Non-realistic wise, what about giving recon planes ability to possess a squadron of UAVs?

Sounds interesting, but would that work?