The other delta variant from the F-16 family and more.

This report contains the changes of the 0.2180 update.

Just to warn in advance, this report is more like filler, so it won’t bring anything ground braking.
Most of the development made since the last report was in the mission editor, but that has been done until now was the inner systems, so until it reaches the user interface, there’s really nothing interesting to show.

But to not postpone the updates until the editor is completed it will be released small updates with some additional units and any necessary bug fix.

For this update it was initially planned to add the f-16XL, but on second thought, instead of directly add that variant it would be more interesting to add the whole development line that led to that unit.

So with that in mind, we start off with this unit:

Under a project called Supersonic Cruise and Manoeuvering Program (SCAMP) it was developed cranked-arrow delta wing shape, this was the birth of the design of the F-16XL 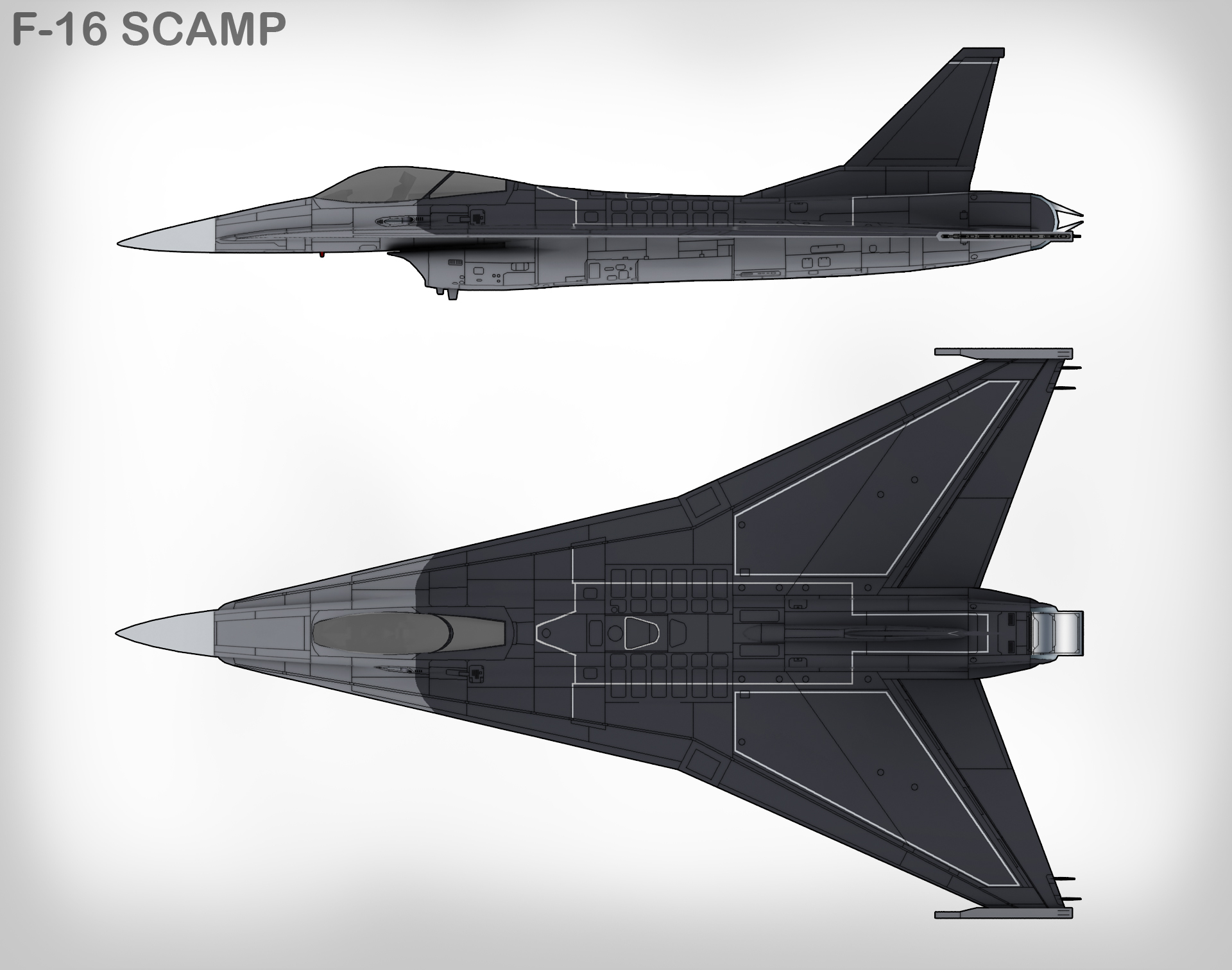 The F-16 SCAMP is a concept for technology demonstrator variant of the F-16 with a heavily modified wing shape.
His appearance is so big departure from the original, that when viewed from above no longer resemblance the original version.

Also note, this version lacks in speed brakes, as a result it loses speed a lot more slowly than any other fighters. (the loss of speed is achieved by lowering the engine output)

Something interesting to mention about the F-16 SCAMP, is it size, as it is probably the biggest version of the F-16 family: 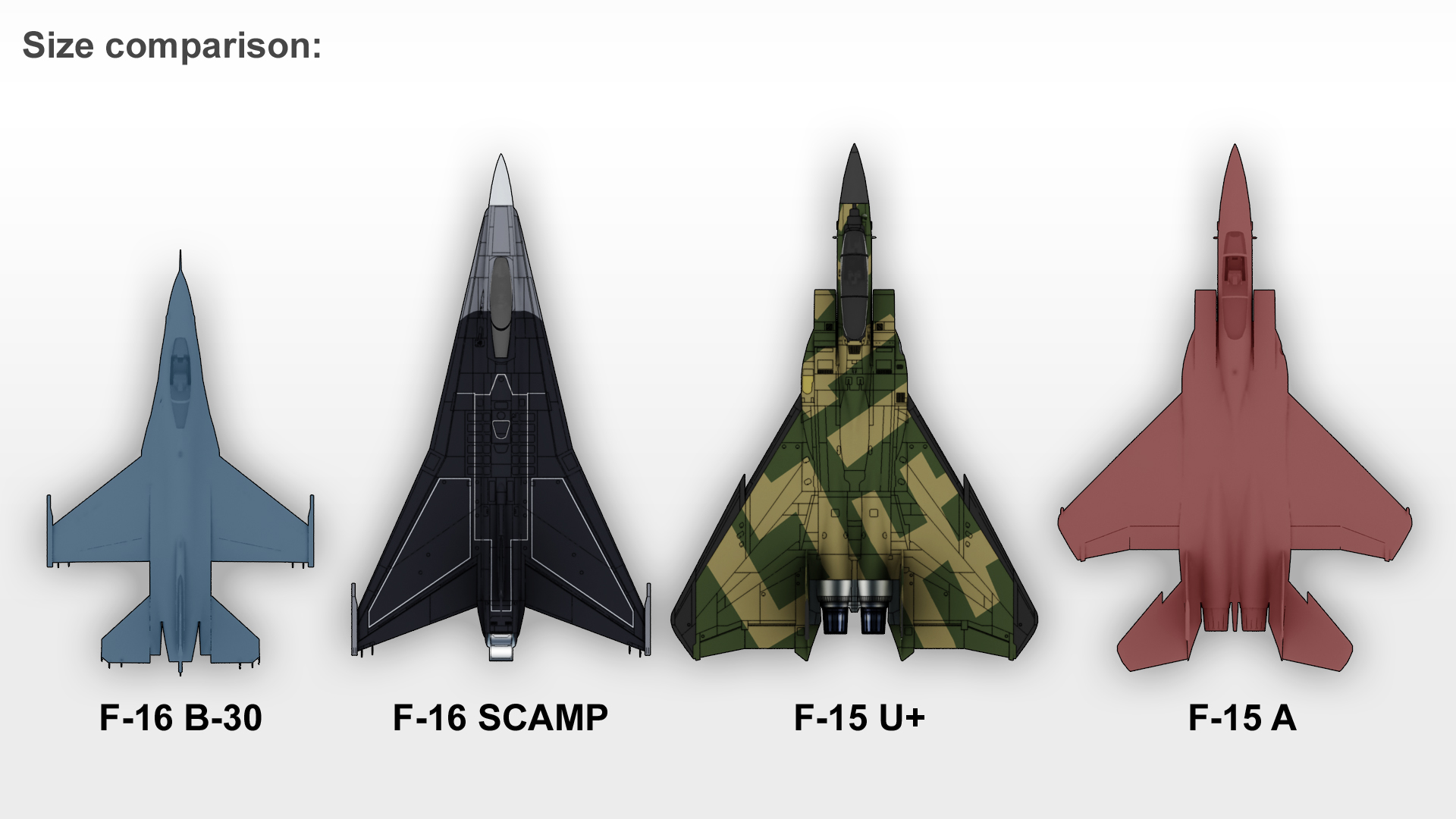 This is the only version of the F-16XL development to add for now; more will be added in the next reports.

To match the variant above it was added another delta wing, the MiG-21I Analog.

Based in the MiG-21S (a variant not yet available in the game), the MiG-21I Analog changes the wings design and removes the tail. 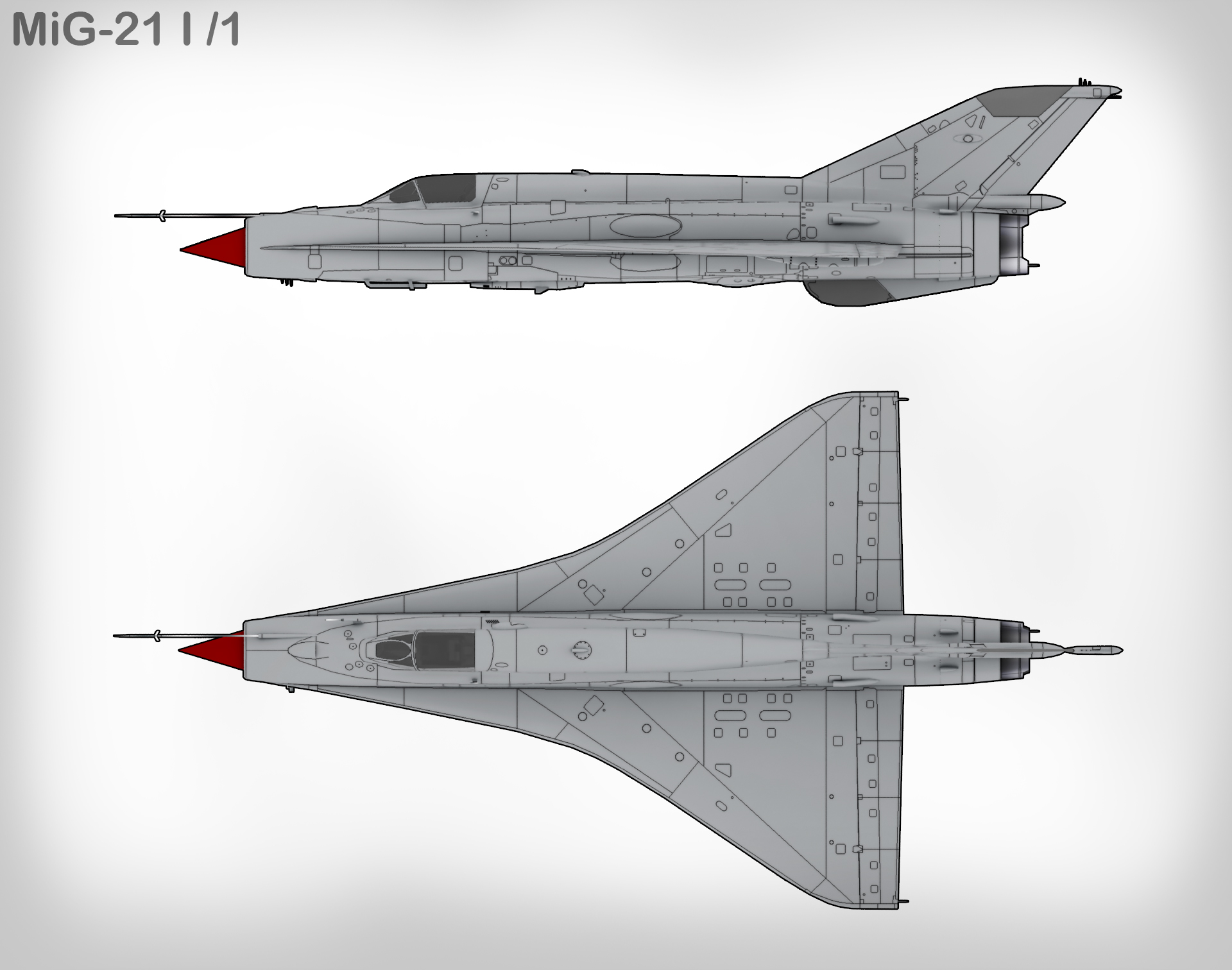 The MiG21I /1 analog started as an experimental plate to test the delta wing concept for the Tu-144.
This design proved to be successful in providing the aircraft with more maneuverability and lift

Because of this design was so successful, the design was improved and it was made another prototype:

Very similar to the other previous version, however the Mig-21I/2 has a more oval wings design. 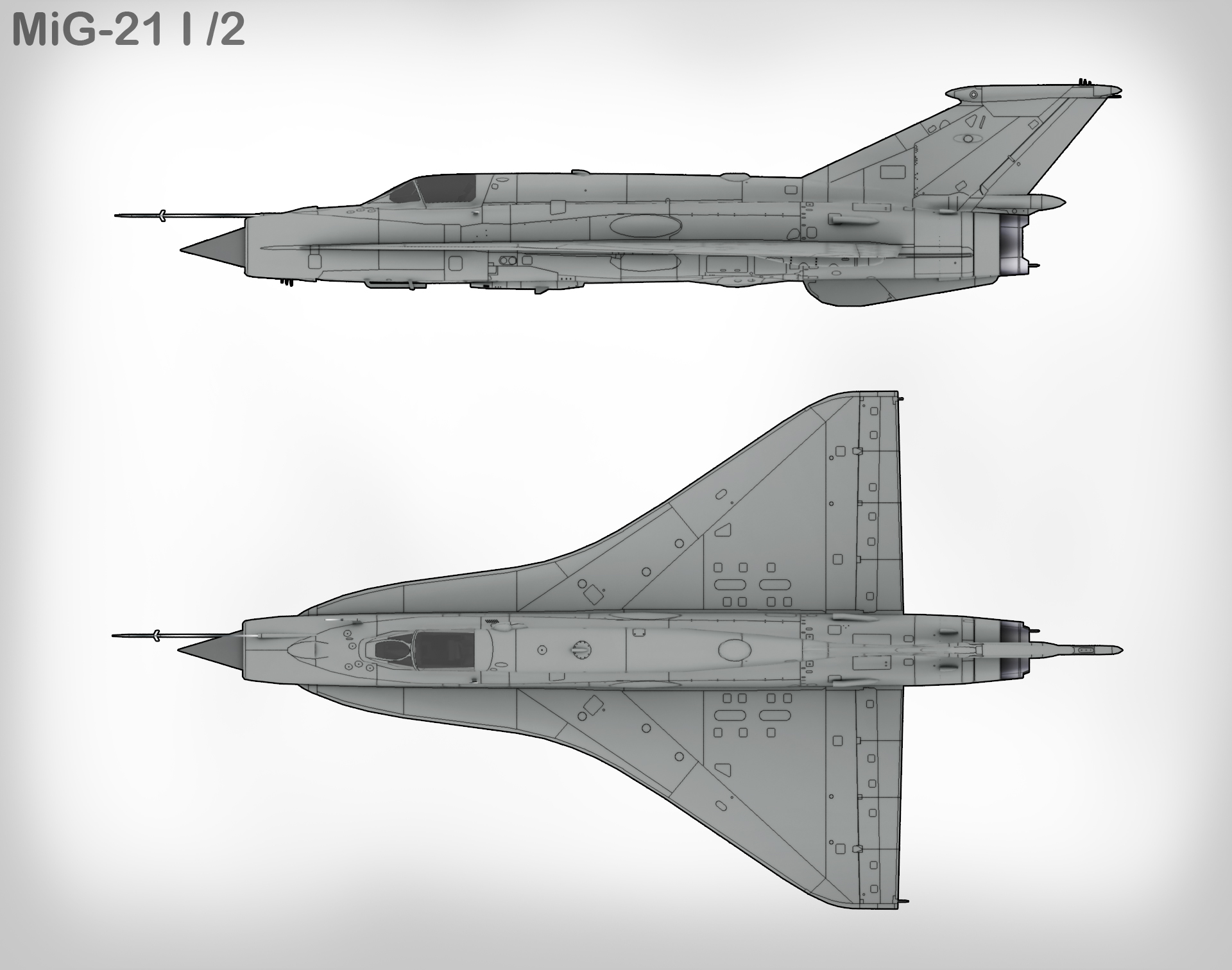 This version changed the role of some moving parts and it has improved stability and maneuverability.

Regarding to the Mig-21, the surprising aspect of this is that the game until now only had two variants, but this family as loads of them.
Considering this, it is very likely that more versions will be made available in the upcoming updates.

Moving on to other aircrafts, they are not delta wing, but in this update it was also added some of those that were already shown in the previous reports: 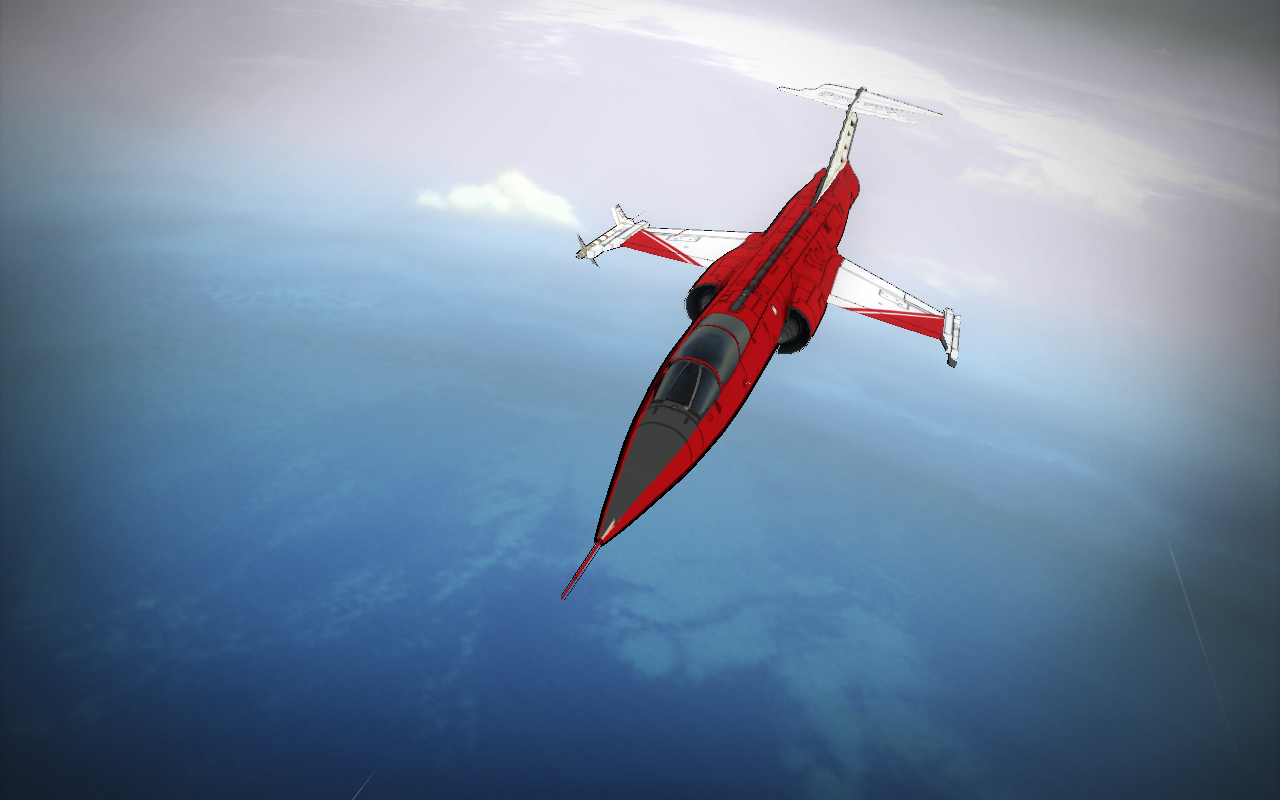 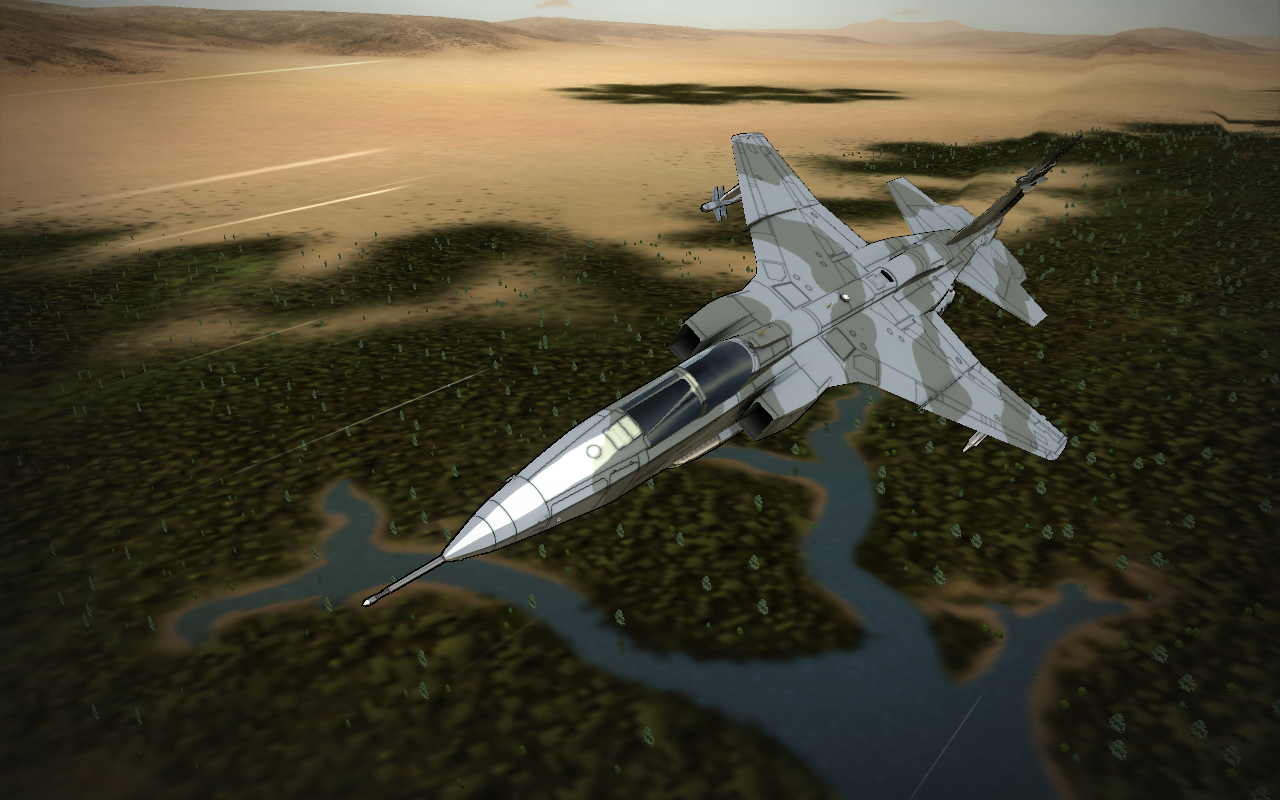 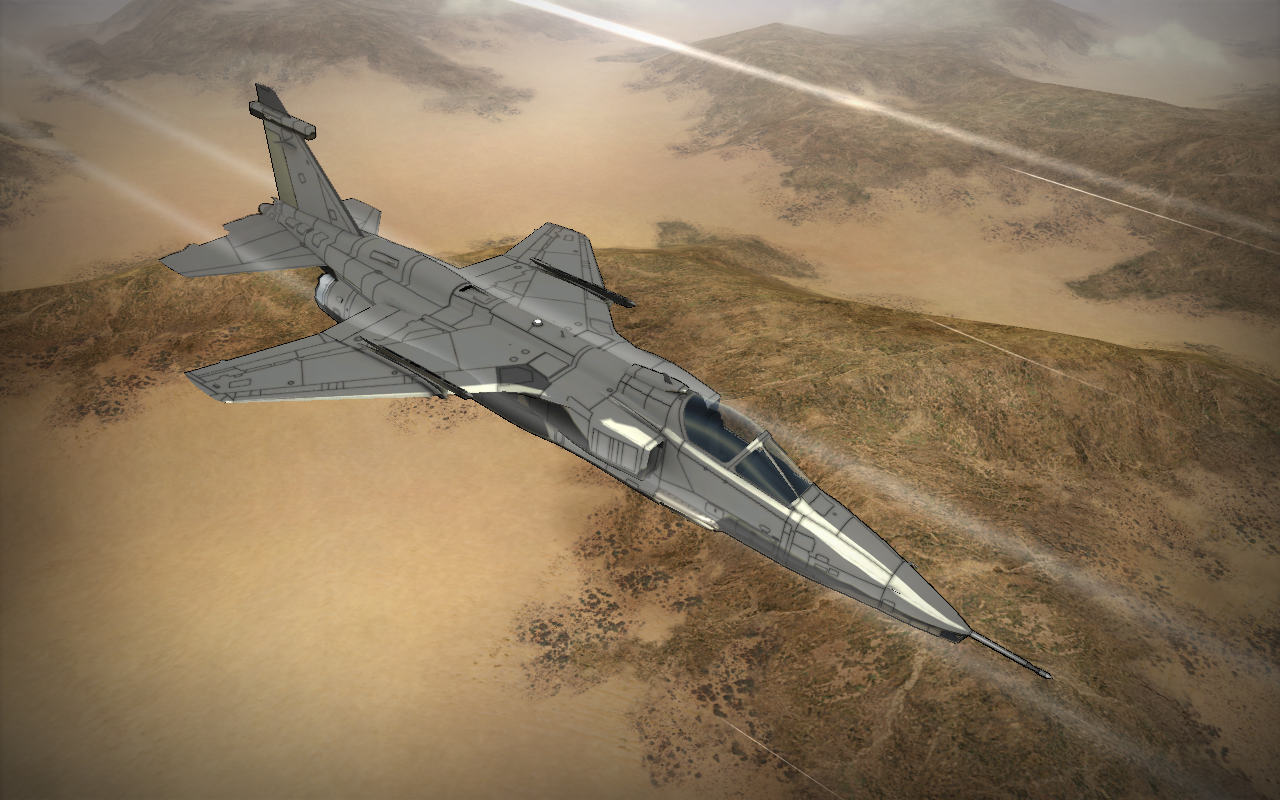 It was added this weapon as well: 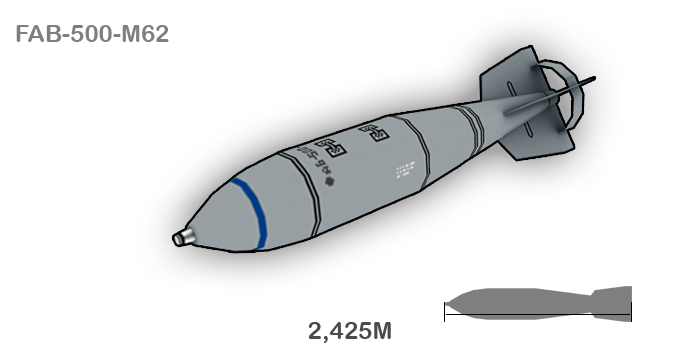 This weapon was made specifically for a tutorial that will be available later. This tutorial will show the step-by-step from the weapon creation to the implementation in the game. 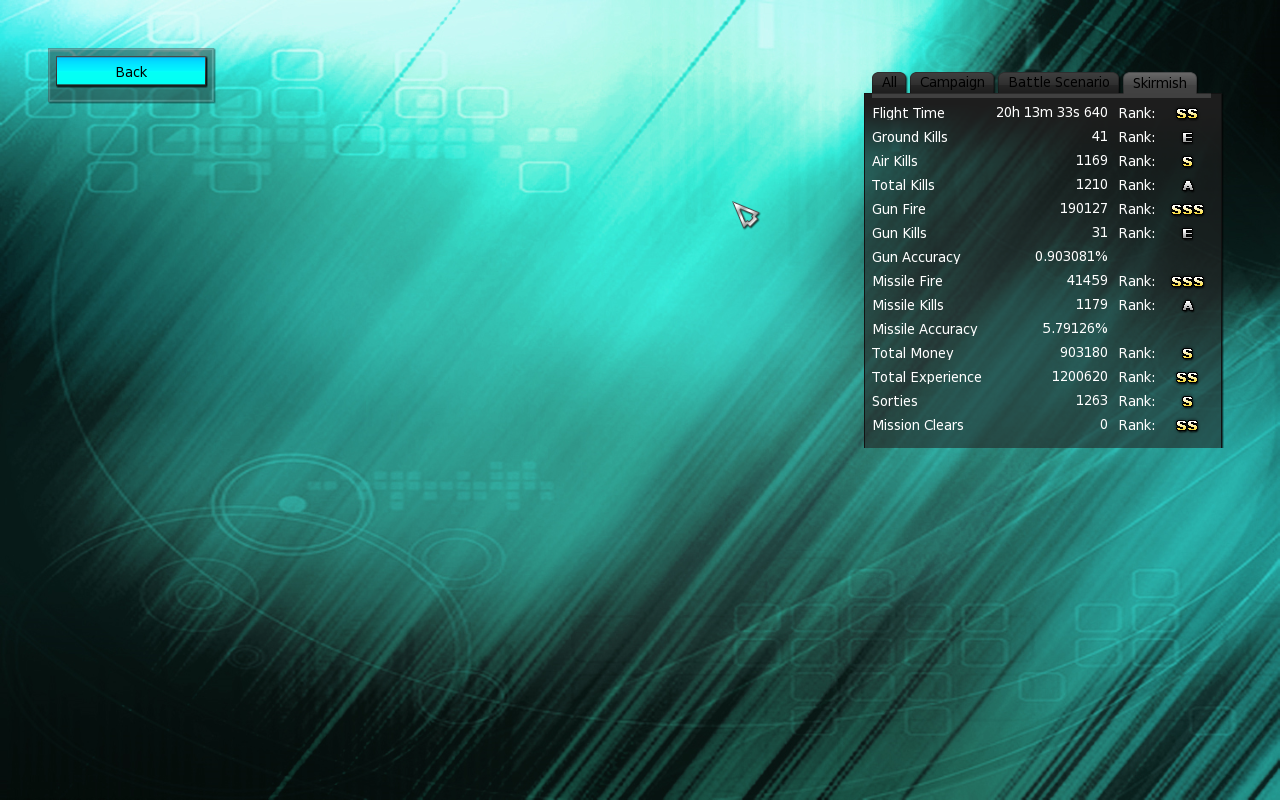 Just a simple addition that is more for fun than anything else, while expanding player profile data to allow future achievement-like conditions, it was added a rank to all individual data.
It safe to say if anyone reaches an ACE rank is because is probably he really is one.

This one is one addition that has been requested for quite some time.
Is allowing to specify a different number of main weapons, until now for aircrafts the game always forced to have two projectiles of the may weapon.

For now there isn’t any unit the uses this new “ability”, but it is already one planned to be added very soon.

For anyone interested in adding this to their custom aircraft add this line:

And then add the respective lines:

Ahhh, the Analog, reminds me I flew it once in YSFlight (forgot which pack).

Although the wings look sorta different in here.

Love the cellshading, reminds me of Borderlands. Keep it up!

But, I was wondering, do you plan to add any "fantasy" aircraft? Like spaceships, or some concept airplane/jet that would be way too expensive to make in real life, etc?

It'd be fun to play around with an extremely fast, large jet/spaceship/airplane in a sandbox like area.

Do you mean like this (scroll to the bottom of the report to see more)?
Indiedb.com

Although I do expecting TS to make his own superplane as well.

They really should release a demo for this game..

Problem with that is Times would have to make it so you can't modify the game if he releases a free demo which would defeat the purpose of the game to prevent people from just downloading the demo and putting it up on P2P networks and Times losing out on alpha funding which he greatly deserves for all the hard work hes put in to it.

The actual F-16XL is still going to be in right? Or are you just gonna give ground attack weapons to the SCAMP?

exactly said on the tin:
"For this update it was initially planned to add the f-16XL, but on second thought, instead of directly add that variant it would be more interesting to add the whole development line that led to that unit."

We might expect XL (both unit 1 & unit 2, it seems) to come out in the next report. Hopefully.

At first, I was pondering the absence of canards on the SCAMP, but then I noticed the 2-dimensional thrust vector system. Not bad ...