This week, some loose ends. I talk about my fish generator, the tutorials people are making, and how development is going.

Hey all! I saved up some loose ends over the last weeks, so let's do those now: 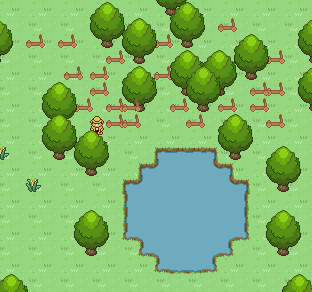 Looks like its going to be a great game! I want it now!!

I know this comment is very very late but could I please join a beta test!? My friend introduced me to the game and I wouldn't want to be left out of the fun!