Push For Emor finally gets on Steam's Greenlight and boots up its Kickstarter campaign.

Push For Emor - Vote for us on Greenlight!

Links!: Steam Greenlight | Kickstarter
Taking The Plunge:
There comes a time when you just have to Stop making excuses, take a deep breath and put your game on Steam Greenlight. It’s not easy for an indie dev to push that Publish button on the Greenlight creation page. Exposing your work to the gaming community that is the Greenlight voters is a scary prospect, even if you believe in your heart that you have made a good game. 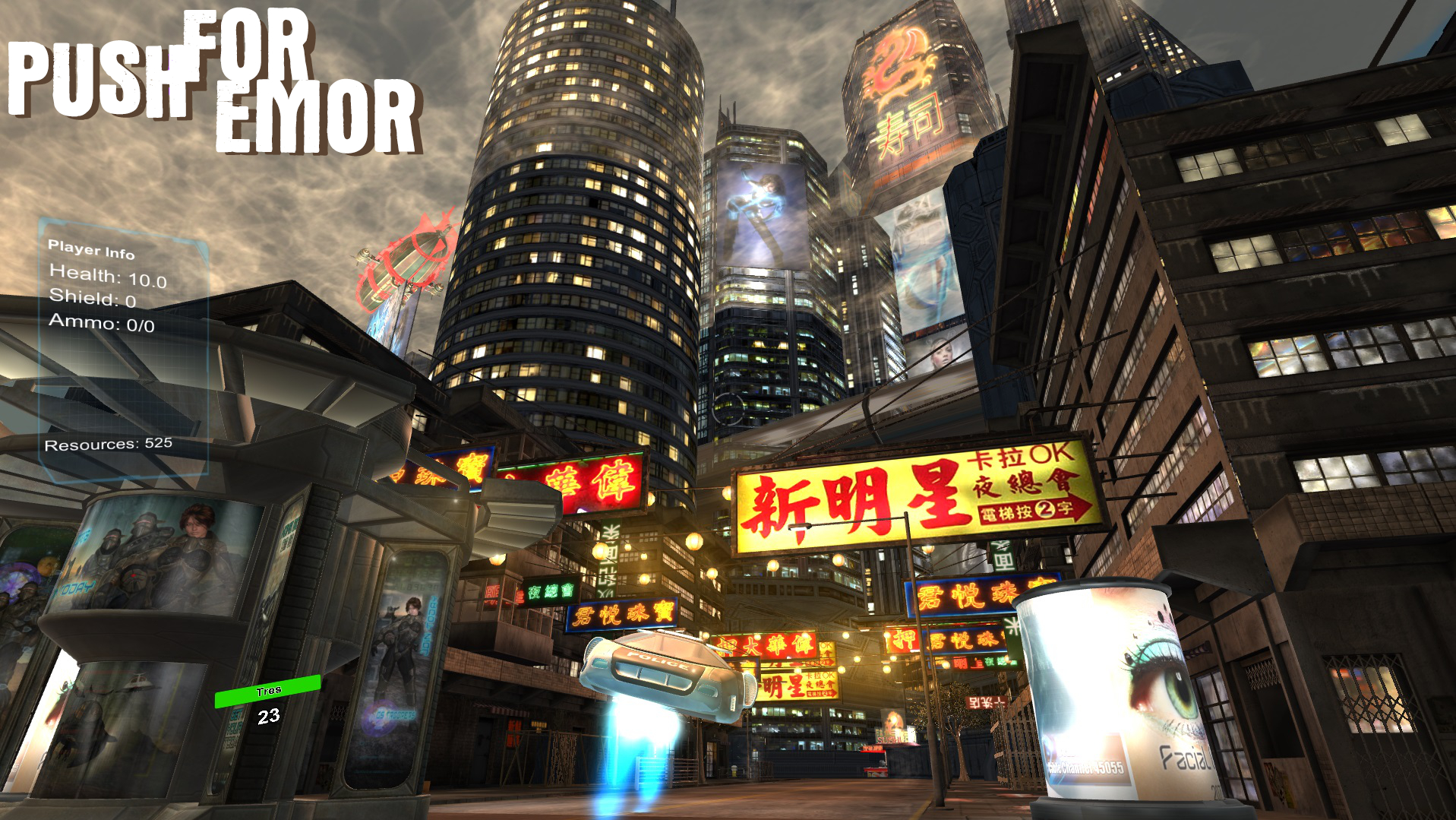 Engage:
So I pushed the button for Push For Emor Greenlight and magically it appeared in the listing. That for me, was weird but exciting moment. I have spent years looking at greenlight projects in Steam’s community section, and to suddenly see my game sitting there was quite awesome. 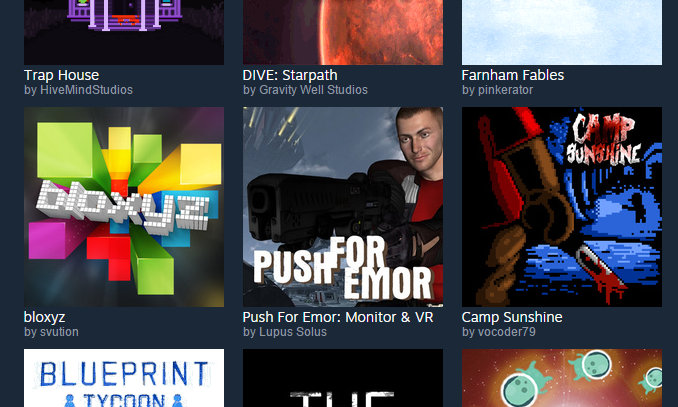 All Systems Go:
So Push For Emor is alive and kicking on Steam Greenlight along with it’s Kickstarter campaign. This is an exciting but scary time. Hopefully, with enough votes, we might just see Push For Emor on steam one day!

Best of luck, you've done some great work on this.

Once it is finished, I'll pen a post on brandonchovey.net.

Hi Brandon,
Awesome! Look forward to seeing it.
There is an alpha you can check out if you want a sneak peek at the game - you can get it from indiedb or Wearvr.com