This is a report of everything Pumpkin Online did in November as well as a demo video of what we have been working on. Check it out :3

Posted by PumpkinOnline on Dec 6th, 2015 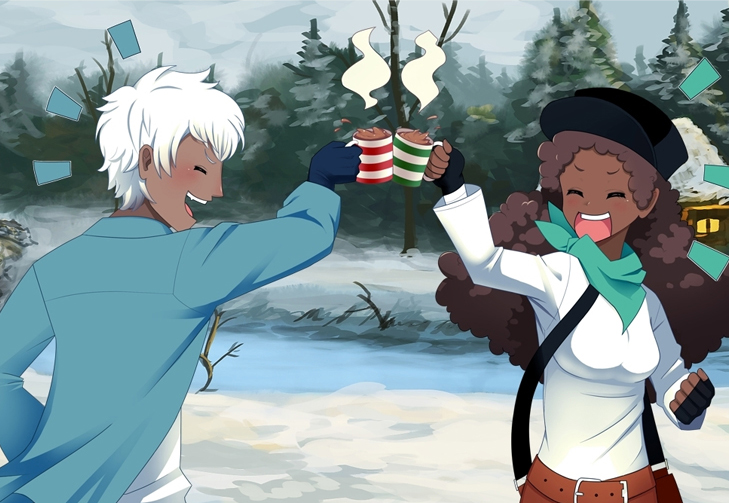 It's the holidays which means production may slow down a bit as everyone is busy getting ready for the holidays. The characters in this month's illustration is how we are feeling right now!

Jayden has been working on getting the fishing system together. Short of animations and the fish database the basics are in there, so that is another system pretty much down in less than a month. If you watch the video above you can see the fishing in action. The fishing is going to be more engaging than the regular fishing in the farming games we are inspired by. Even Jayden could not catch the hardest fish with a low tier fishing pole. So everything has been tested and we feel pretty good about it.

He also installed a multiplayer chat system which also is fully functioning and is on the UE4 marketplace. In the demo you can not only chat back and forth, but create groups, kick, mute, people from that group as well as private message. Short of being customized to fit the aesthetic of the game it's beautiful. Also tested and working of course.

Our modelers are either on vacation or finishing exams, so I've been personally working on some models myself. I have also been giving our icon artist a 1- 2 month break after creating over 300 icons in less than 2 months. So we're giving everyone time to chill during the holidays. So nothing to report on the other aspects of the game.

I've also updated all of our social media places to reflect the changes in the game as well as update it with new graphics and concept art. So be sure to check out, Twitter, Facebook, IndieDB, DeviantArt, Steam and Tumblr.

While I was away on a trip I've also been working on recipes which is one of the hefty list of items and working on more game design related things. Since switching engines and as a result switching our genre, we have a lot of work redesigning a lot of systems. In a good way of course.

We've done all that we could with the fishing so now we're moving on to animals and ranching. We've been using a lot of placeholders because assets do take a while and we don't have animals modeled yet, but we're going to set the framework for the ranching with placeholders. We're going to work on the core aspects of how animals behave and are taken care of, short of breeding. Breeding has a bit more complexity to it than simply creating a baby version of the same animal.

We also hope to get some of the asses done for the farming, such as the fruit and then the tools so we can start applying animations to all of the actions in January.

So far everything is going well. Production pace has definitely picked up and it's thanks to our team for working so hard. Especially Jayden who has been knocking out of the systems. Great job everyone! 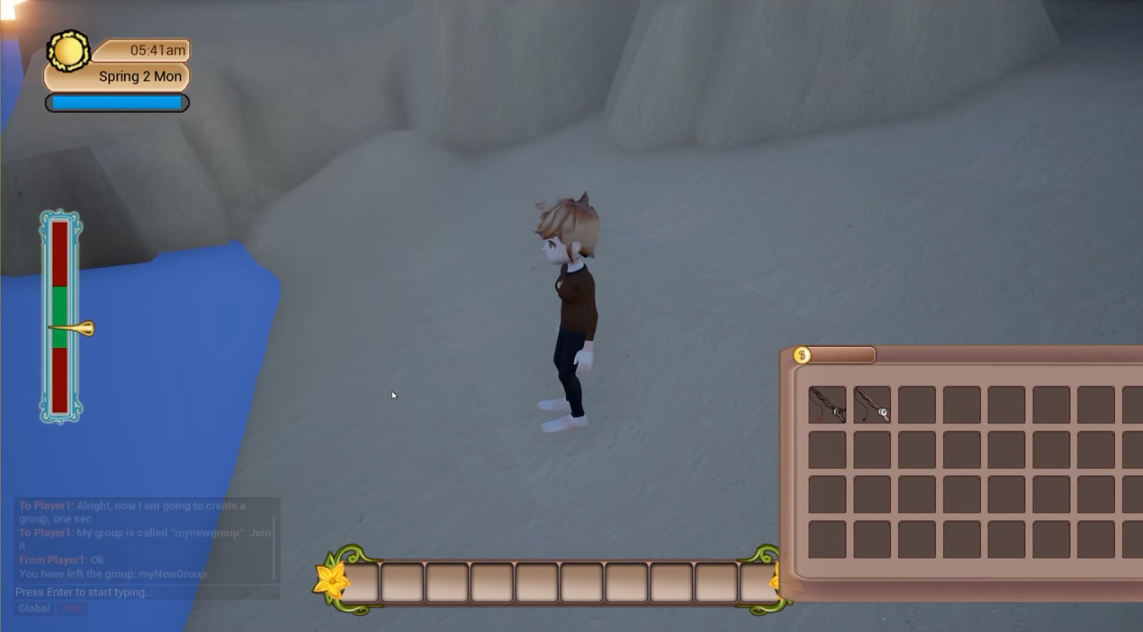 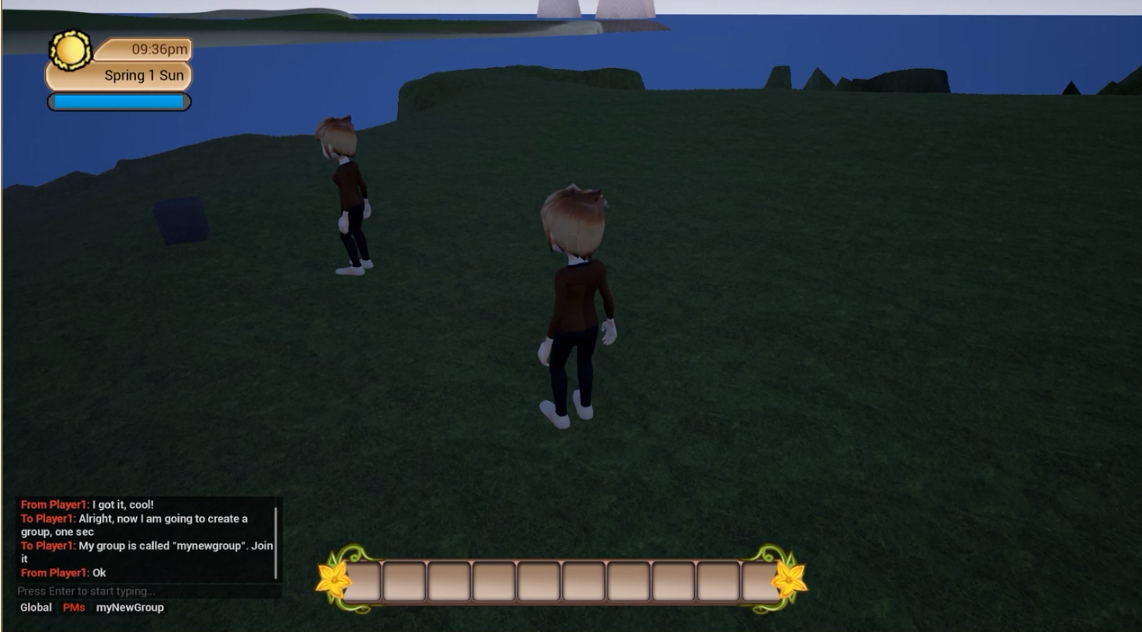 Be sure to follow us on your preferred social media!