Currently the mod is steadily approaching a newer version. Work HAS been done. There are currently a couple people working on it now, but we still need more. 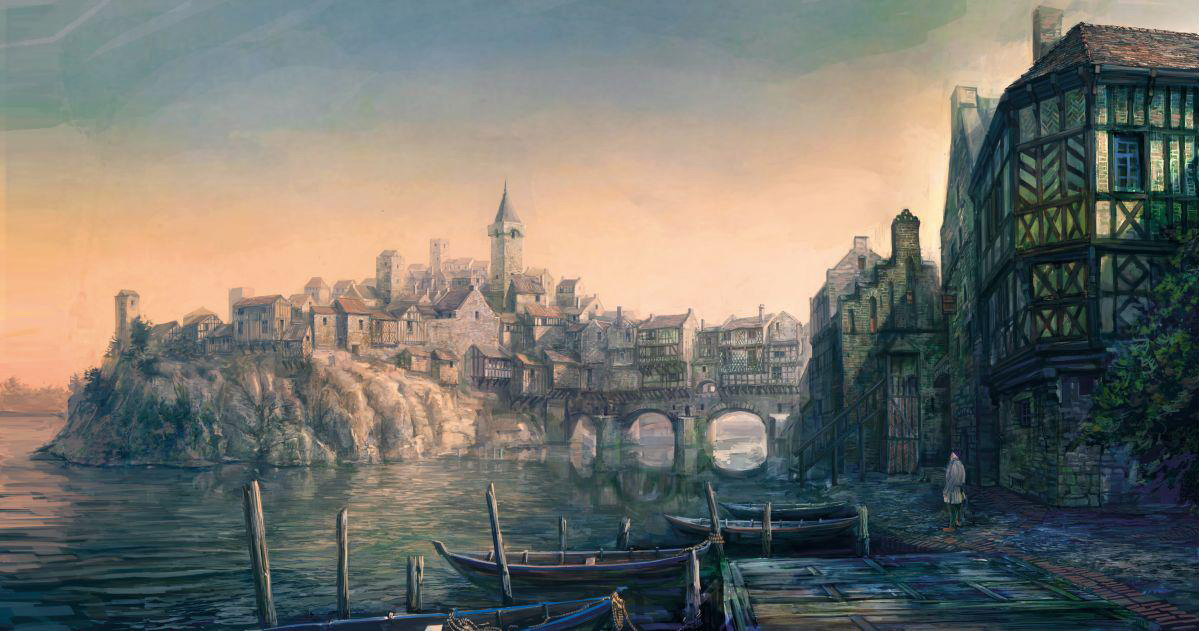 Anyone unmentioned let me know I'll add you to the list. These are just who I remember.

I was reading your comments and ended up feeling like I was neglecting you guys and I decide to release a the latest version we developers had REV890 which is the latest revision of our mod before work began on the next version for v2.4.5.

PS - Leave comments about any bugs/changes/tweaks/weird-stuff/crashes/localisation-errors/building-errors/etc. Anything you tell me helps me. As soon as I get a decent list of needed fixes I'll release one hotfix for v6.0 and squash any bugs left. Version 2.3.6 of CK2 and version 6.0 of WK is the only fully compatibly version right now and I will personally attend to it so please comment and let me know anything I listed at the beginning.

We are currently grinding to release the version compatible with the latest version! We are going to have a few changes maybe but for now we don't have a change-log, we're just working to make it compatible, but mostly I want to say we're going to be modifying the royal families to closer represent the lore version, no more unheard of distant cousins ripping Temeria apart.. It has always annoyed me. This adds to the succession crisis that occur when in The Witcher 3 most of the royal families are extinct (beside Radovid's bloodline and the Koviri kings bloodline) causing the nobles to bicker and try to replace each other. Also work on the Wizards possibly. Wish us luck and if ANYONE could help we would love it!

None of the downloads are showing up.
Sorry I tried again and it just appeared.

Don't forget to add myself and Elder Kings to the credits list ;)

The mod does contain our scripts and a couple of sparse graphical assets by me after all.

Hi, what kind of help do you need for the mod? I'm glad you are still working on the mod.

i would like to help, where shoul I write?

Send me a message on the Paradox forum: Revan67