The first Death Trash prototype becomes more playable from week to week, but as this game consists of many subsystems and I am only one person working on this, it might still take some time until they interlock and the real fun emerges. But it's time that I tell you a bit about the current state and progress. 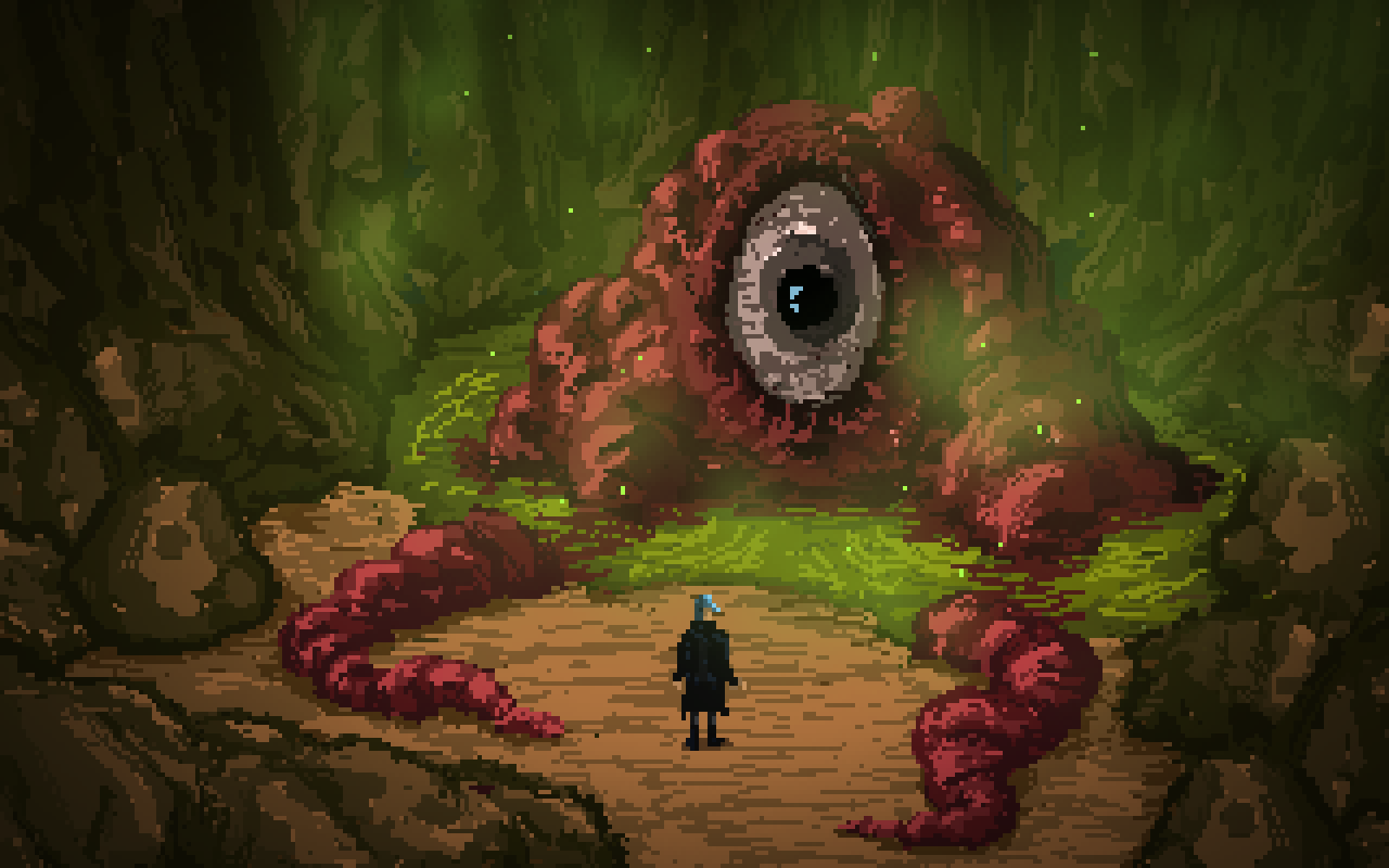 In the last weeks I added a basic merchant, a crafting system, equipping and using abilities, a rudimentary quest system and many other small features. The visual aspect of combat got improved quite a bit, although the gameplay part of that is still lacking some "fun". The local co-op still works great, meaning a second player can join and leave anytime, controls can be Mouse/Gamepad or Gamepad/Gamepad and sides/characters can also be switched as long as both characters are alive. 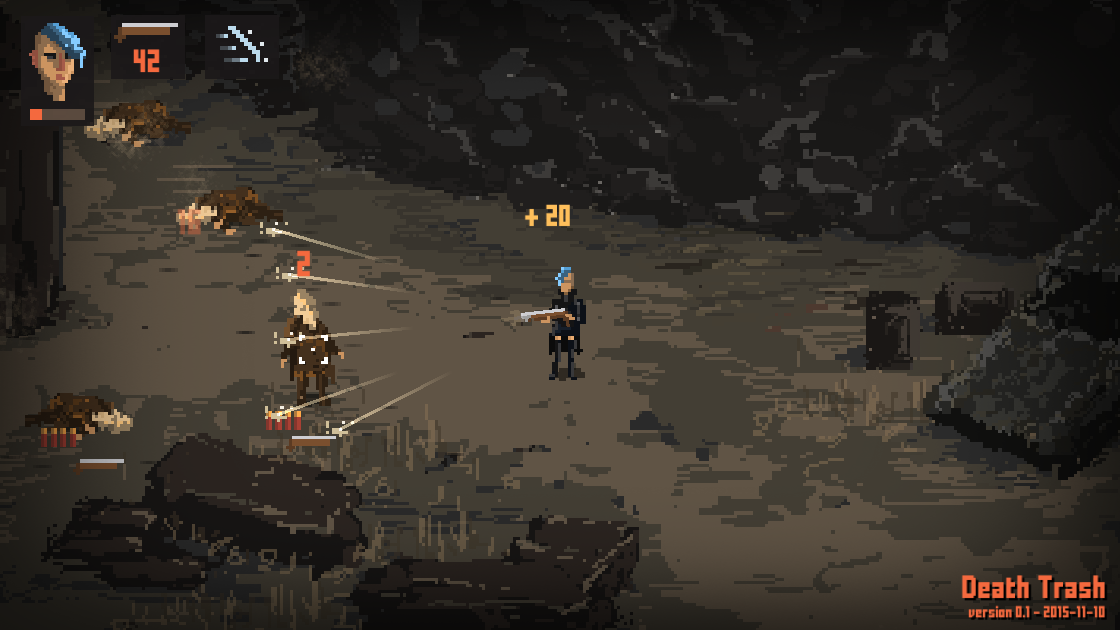 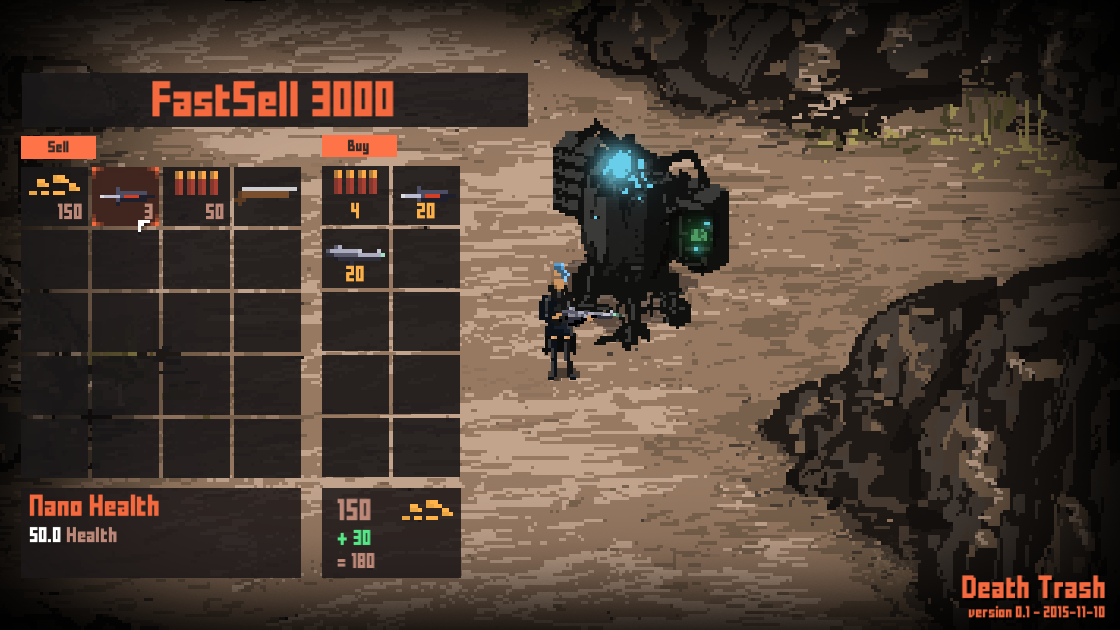 An example of a small feature that takes some time to implement but is not special enough to show: Dialogue could be cancelled since early in the project. But now dialogue gets resumed from the last state, in case the player accidently left the dialogue and returns to the same NPC. And of course there is an internal check if the state of conversation is still valid. Coding this takes time, and there is even the chance that this "resume" feature gets kicked out again if it does not feel right, but still, it's not time wasted, because how dialogue is handled is integral to this project.

I continue to work on the concept of the world, but as the other development work is so intense at the moment, I keep this loose and not very concrete. Fleshing out areas (gets another meaning with this game) is postponed until the gameplay state of the prototype is more advanced and I know with more surety what type of areas are possible and make sense. There's of course something to be said for designing first and then implementing, but for now it helps me keeping focus by working on the programming itself, so that the gamplay can be "felt and touched" instead of only thought about. 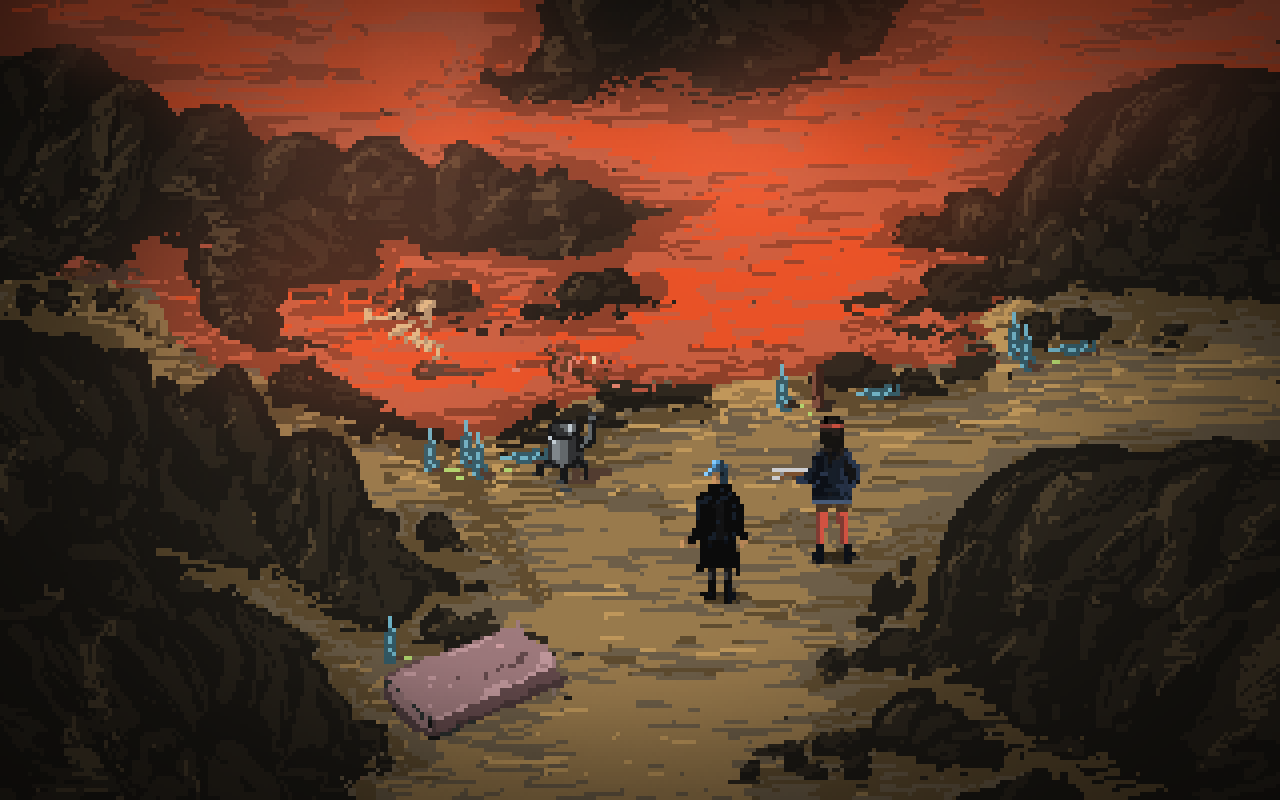 A feature that will help me greatly in the coming months is a new self-made tool that imports Aseprite animations into Unity. Many manual steps removed, this now gives opportunity to quickly iterate on animations. 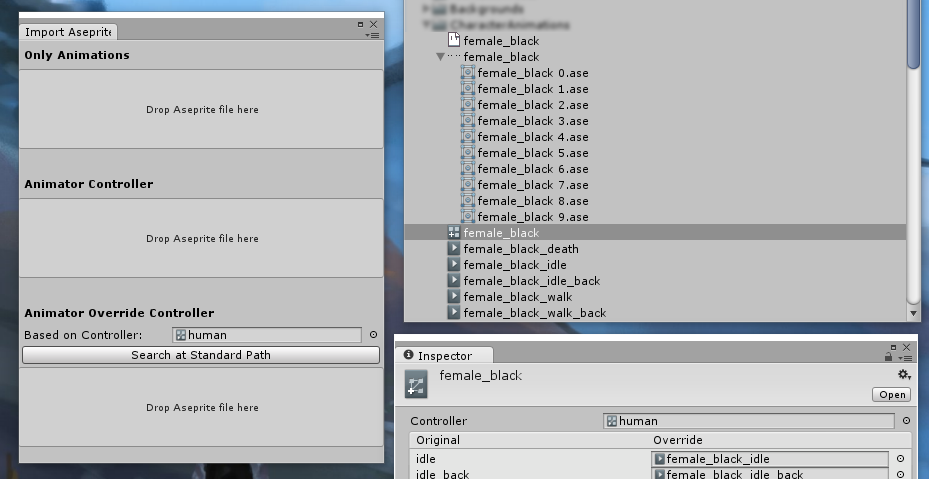 The next weeks will hopefully give opportunity to build some 'real' content for the prototype, meaning that it will not just feel like example material only destined to prove and test subsystems.

holy ****
i love the art direction

Love this art/game! goog luck on the project!