It's been already a month since out project was funded on Kickstarter!

Dear friends! It's been already a month since out project was funded on Kickstarter! Thank you all again! It woundn't have happened without your support! It was a very important step up for us!

We have been working hard all the time, because we knew we couldn't let you down! Some days ago we launched a closed alpha version and in a month we plan to present an open beta-test! You can already pre-order Steam Squad beta access now on Desura!

Moreover, we participated recently in a game fest called Next Castle, which took place in Saint-Petersburg. Video review from the venue will appear as soon as possible.

P.S. We have already printed a third part of all 3d soldiers and even sent some of them locally! 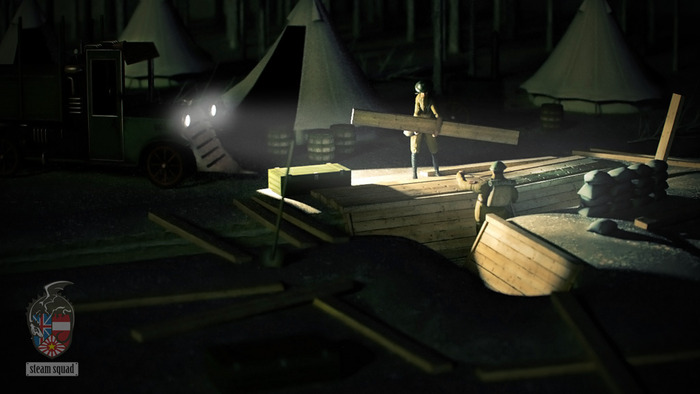