These past few weeks I've been working a lot on the game and I've added a lot of stuff since the last update report. There are many changes and new mechanisms so I will just say the most important ones.

As I mentioned in the previous report, I've been working on the animations. After some search, I managed to find some proper animations, many from Mixamo which is a really amazing platform and I would recommend it to anyone who want to rig a model or find animations! The animations I have, are still not perfect but they are very good for the time being and don't look bad.

One of the animations, is for picking/activating items or objects on the ground. (Note : for some reason the gifs are very dark, but that's a conversion issue; in game they are brighter)

Speaking of activating objects, that has gone a long way! I've setup the mechanisms for picking up items, activating/inspecting objects and also activating triggers! Triggers, are simple "invisible" barriers, that when the player passes, certain events will caused such as zombies spawning. Also, today I worked on changing levels, so once the player activates a door let's say to a building, the level of the building will load. Here's an example of the text that appears when an object is activated/inspected : 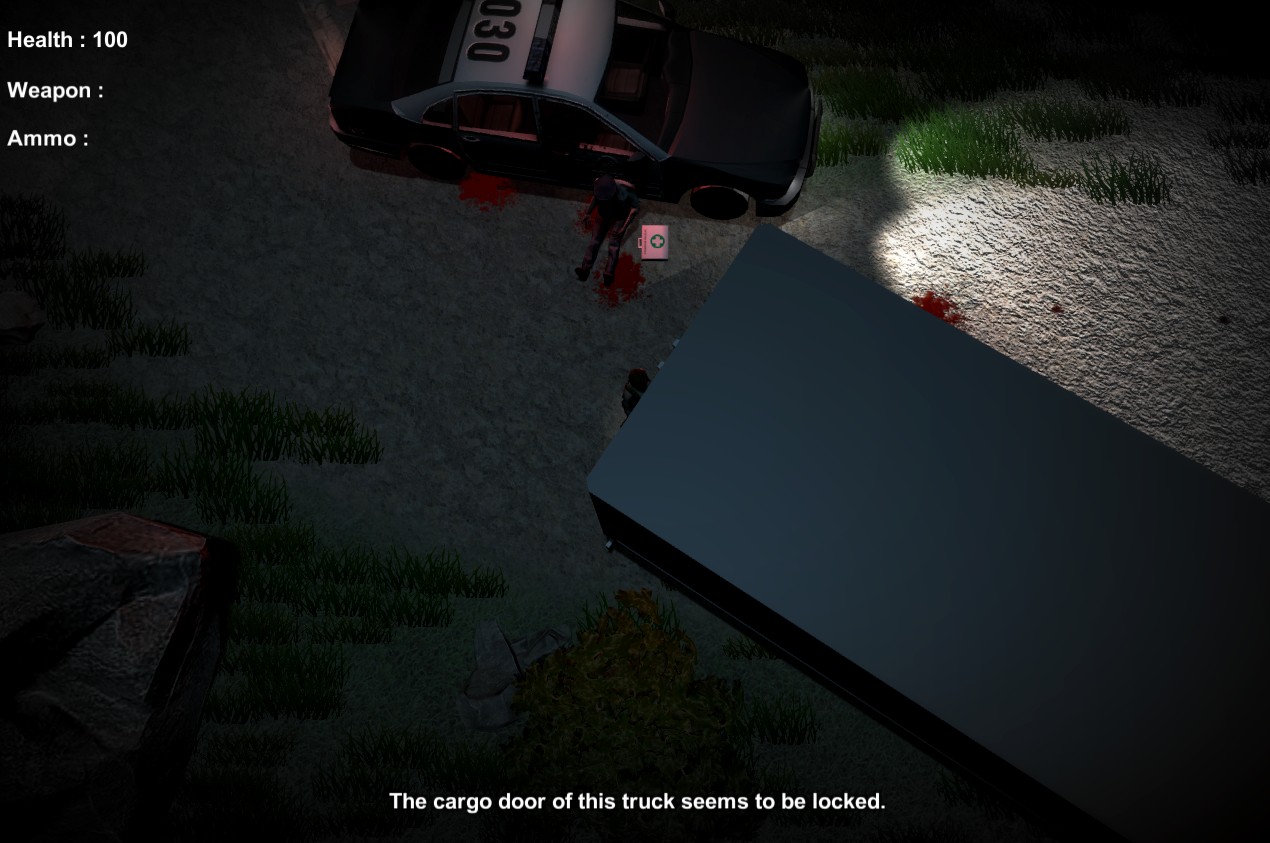 Another thing that I altered a bit, is the User Interface. Apparently before, the UI panels, weren't aligning properly to different resolutions. I still need feedback on this, but I hope it is fixed. Speaking of UI, I changed the item description, so that that items now display more details based on the item type. Below, you can see the extra details in yellow color for different types of items.

Now concerning sounds, I've added several sounds, such as for walking/running , opening inventory and others. Of course many are still missing, but I am planning to add more in the future, like ambient sounds.

About models, I've added many new 3D models almost of every type; that includes several new zombies. I've also removed many unused resources which took a lot of space for no reason.

Moreover, I started working on some basic background story. I won't reveal anything at the moment, but the story will take place in Greece. Additionally, the new scene I've been making, a warehouse exterior, is now tied to the story. The Warehouse scene, will be the first scene of the game. Here are a couple of images : 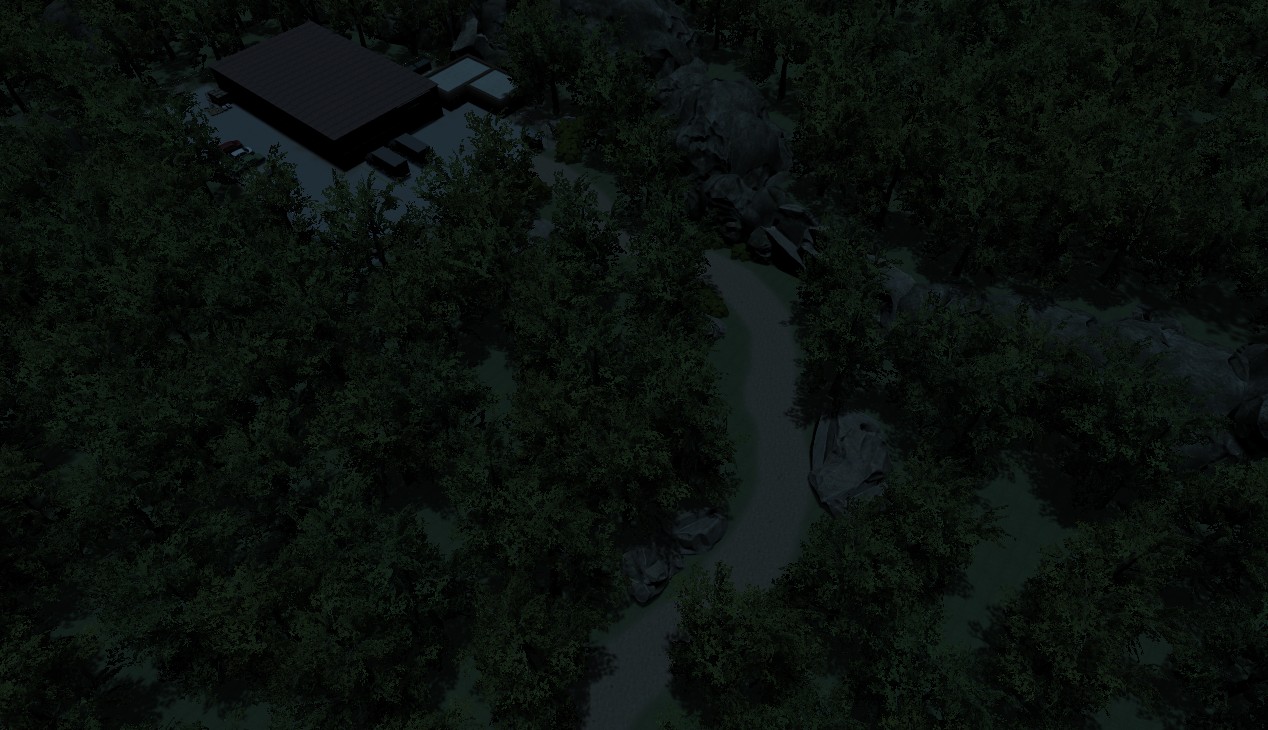 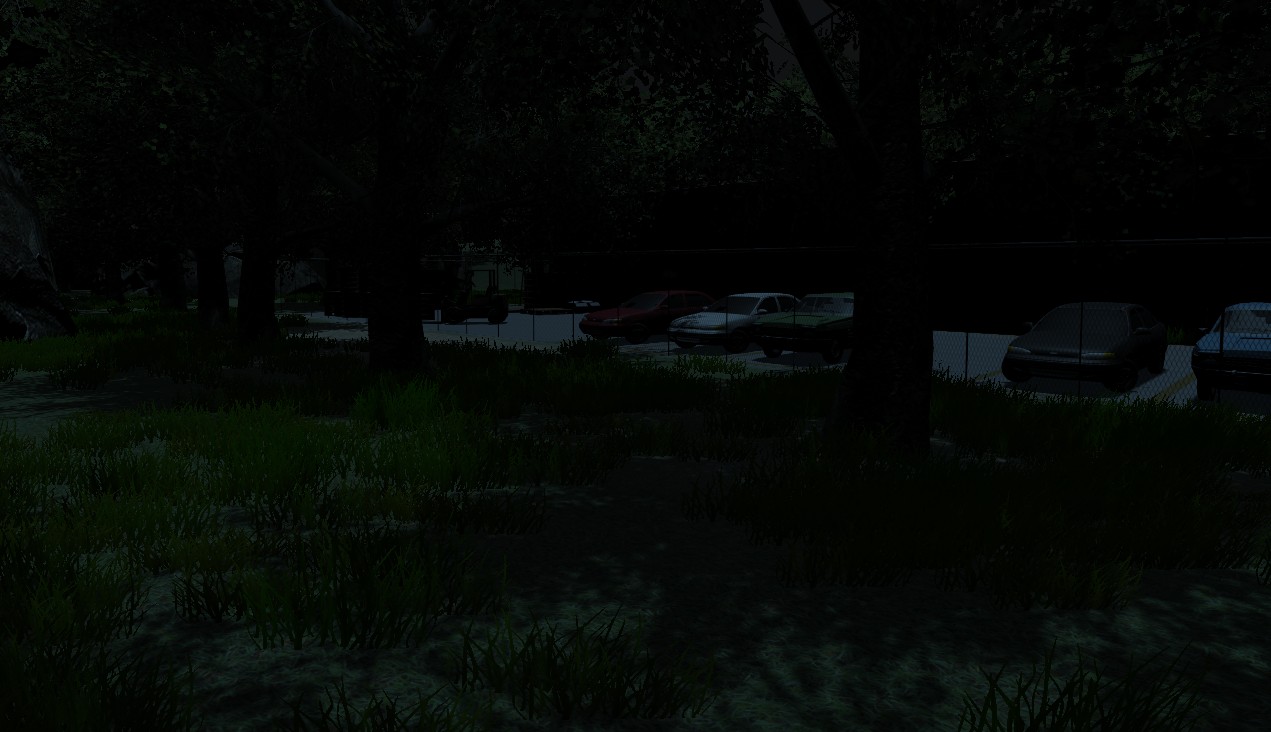 Lastly, another minor adjustment I did, was to alter the camera a bit so that it's not fully top down. And I added another camera mode(old Resident Evil fans know ;), which will be used in interiors and perhaps exteriors as well!

I am not going to post a gameplay video or more screenshots because I believe they will spoil the upcoming Alpha v0.1 release, so you can have some suspense! It's a horror game after all!

The Alpha v0.1 release, will probably be uploaded withing June but I can't make any promises because my exams start next week so I have to study if I want to finish my university :P

As always, if you have any questions or suggestions let me know.