Posted by EleonGameStudios on Oct 1st, 2015

We are very happy to present you our new update Pre-Alpha 3.3.0 with the following main features:

- Improved constructor with automatic crafting
- Several new NPC enemies (e.g. alien race that can shoot from distance)
- Many new POIs to discover (each planet now features own set of POIs with unique style)
- 2 new cockpits
- Updated blocks: windows and elevators
- Many bug fixes and other improvements

Important Notice: Save game compatibility
We changed the way how the POIs and resources are saved in the random generation algorithm. As a consequence, the POIs and resources will not be indicated correctly anymore on the map when you resume an old save game. Thus, we recommend to start a new game in PA 3.3.0. In any case, only if you start a new game, you will be able to see the new POIs.

Next, we show you some screenshots of the new content we added to 3.3.0:
We added a new NPC alien race that defends planetary bases and that can shoot at you. So be well prepared if you now enter a newly discovered base. They can hide behind every corner and attack you from the distance. 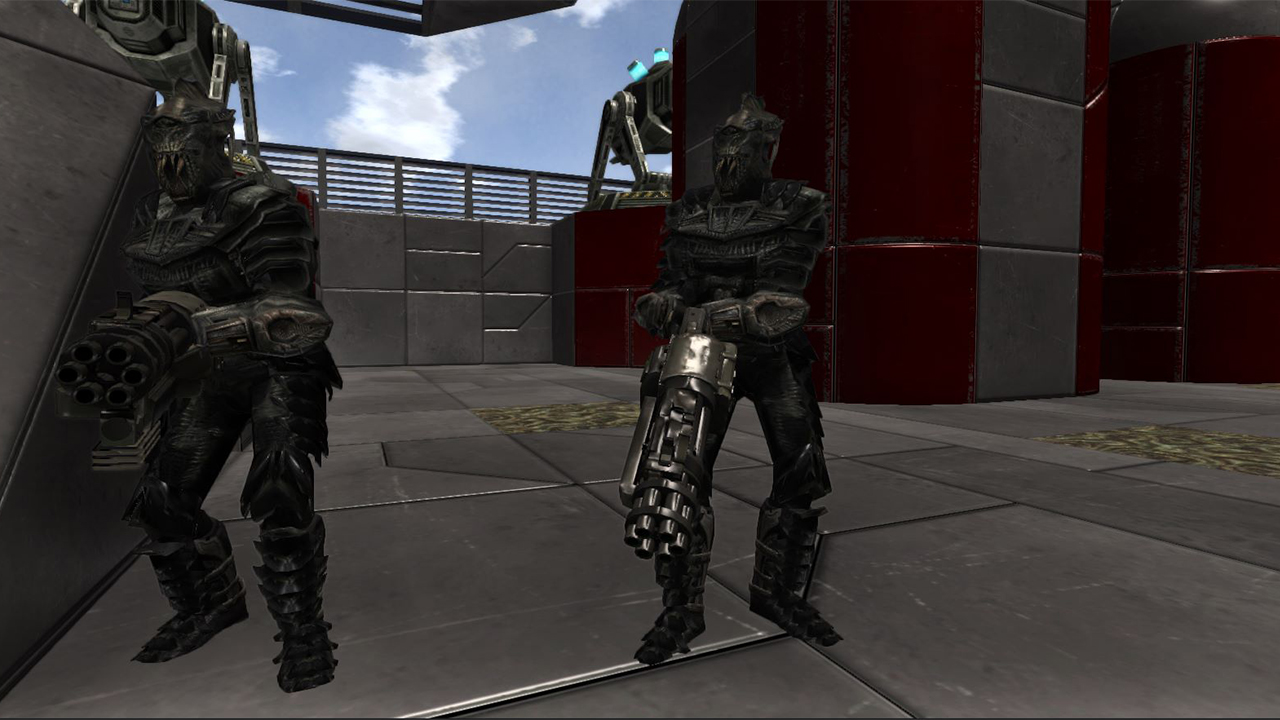 (we are still looking for a name for this alien race, so we are happy about suggestions from you - the current name is just a placeholder)

These scary looking aliens don't come alone - they are often accompanied by their "guard dogs" - the Crawler: 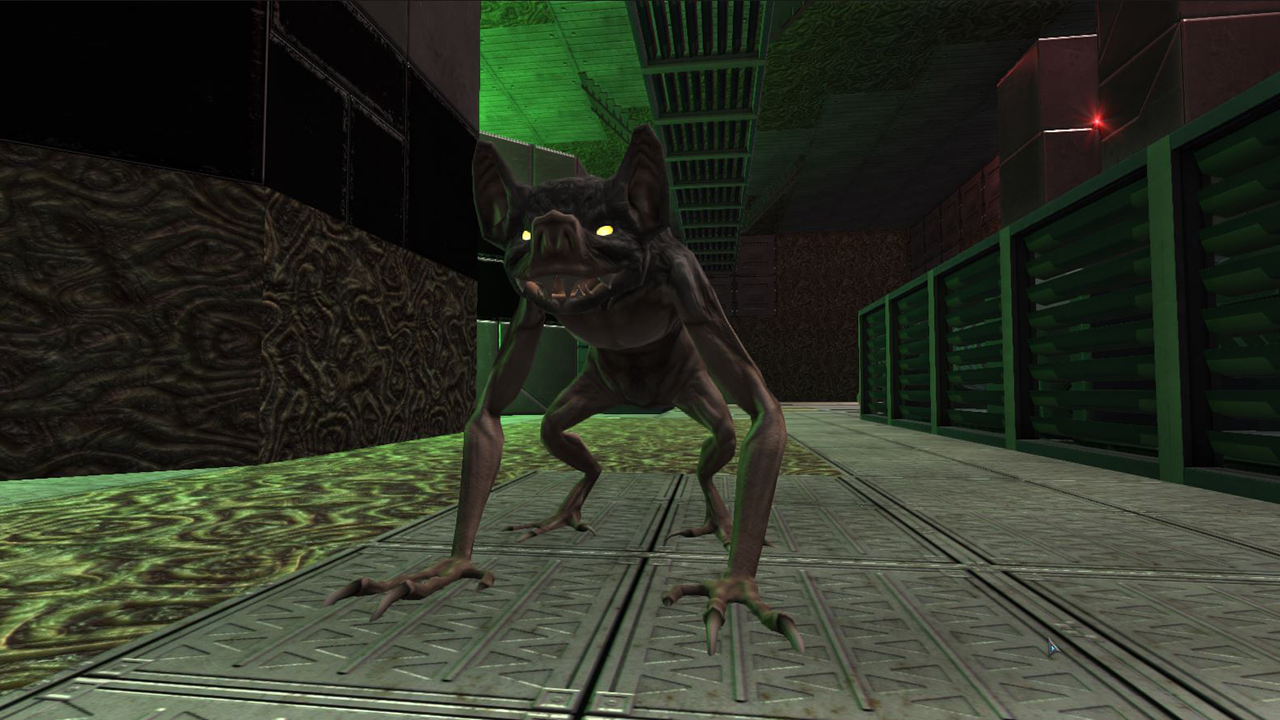 Don't let him bite you because the Crawler transmits some nasty diseases.

To complete the new set of NPC enemies, we added a mobile killing robot that may not look very dangerous but wait until it empties a clip of his powerful machine gun on you: 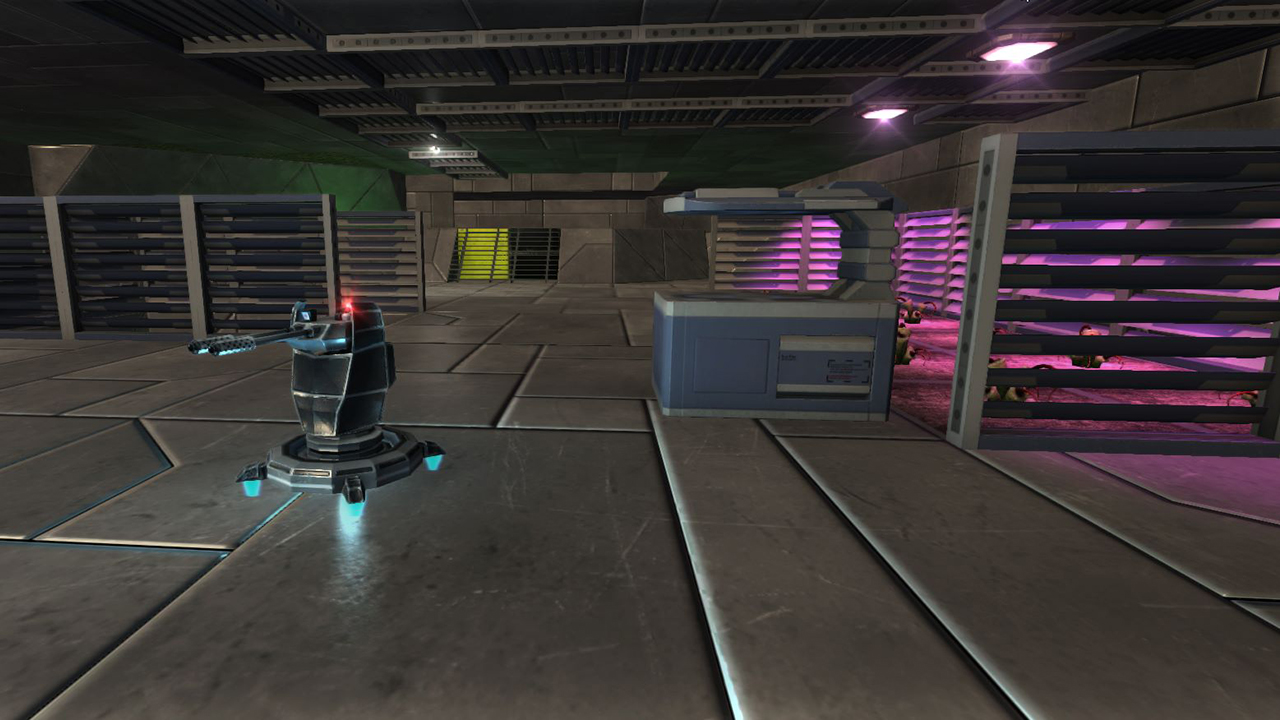 We also added around 25 new POIs to the game in Survival mode. Each planet now features a unique set of POIs with their own style (a big thank you to Dead8Eye for his creations): 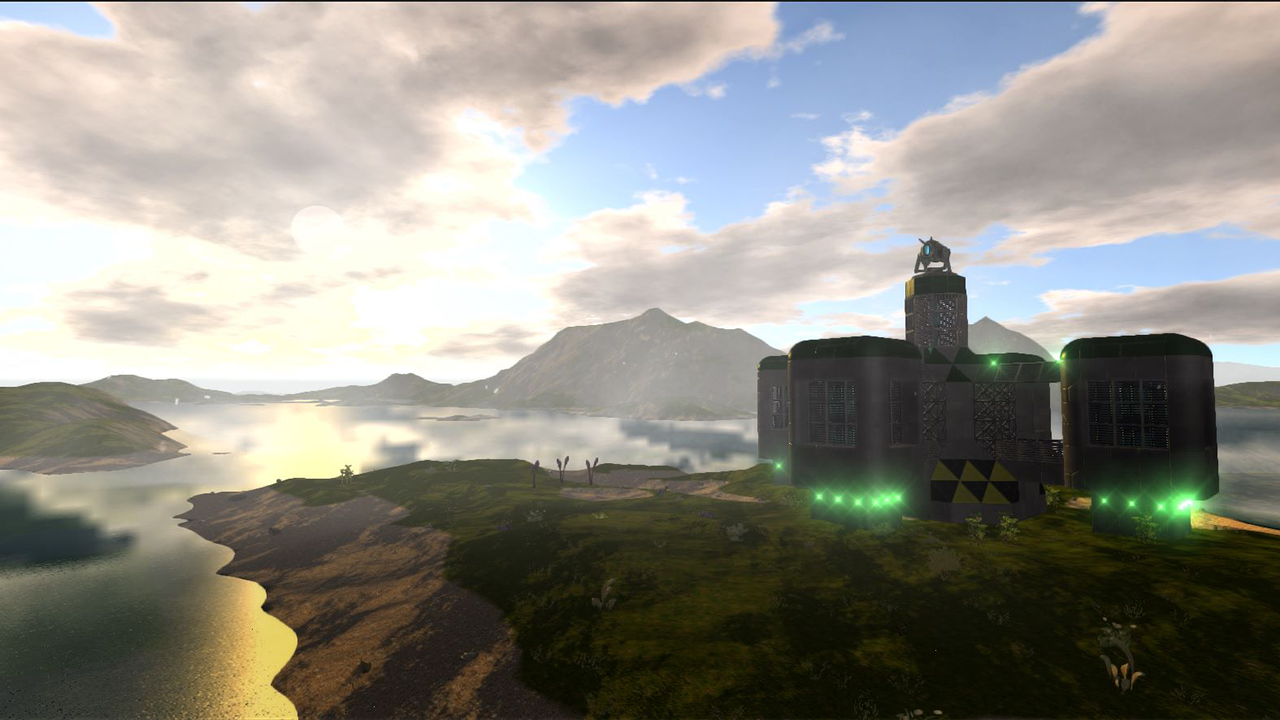 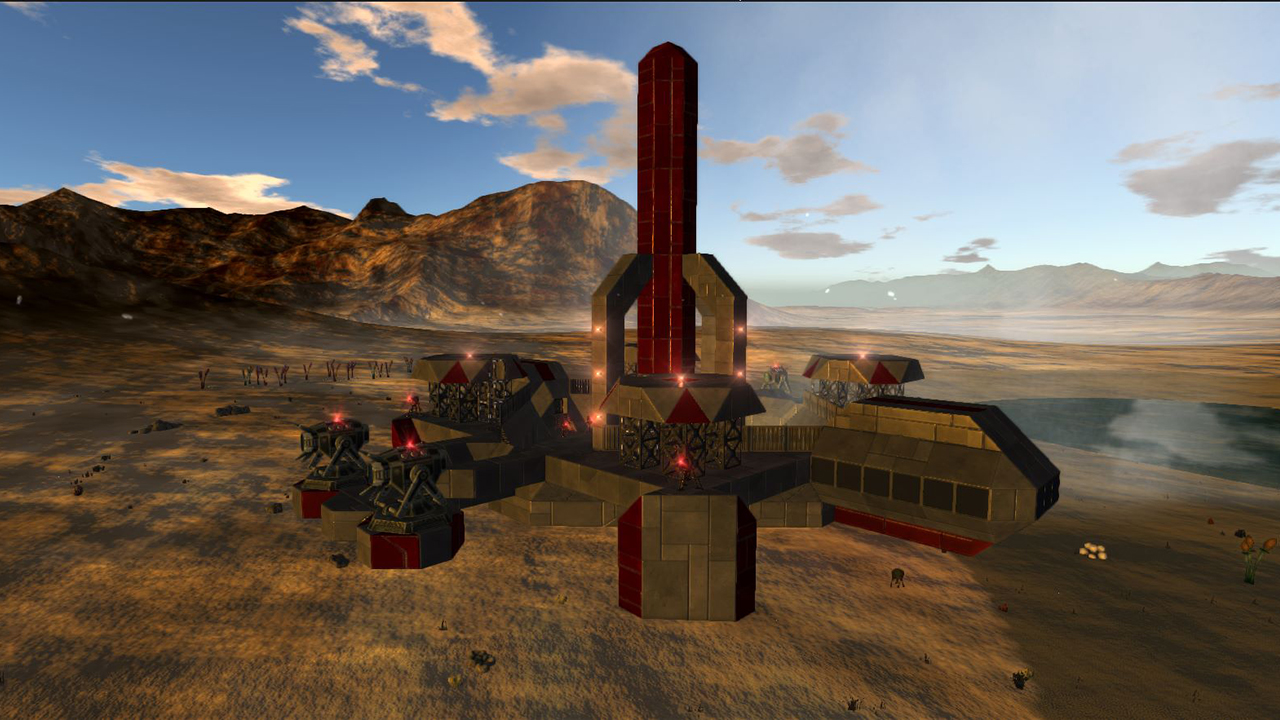 In particular, try to find this Mining Complex on Omicron: 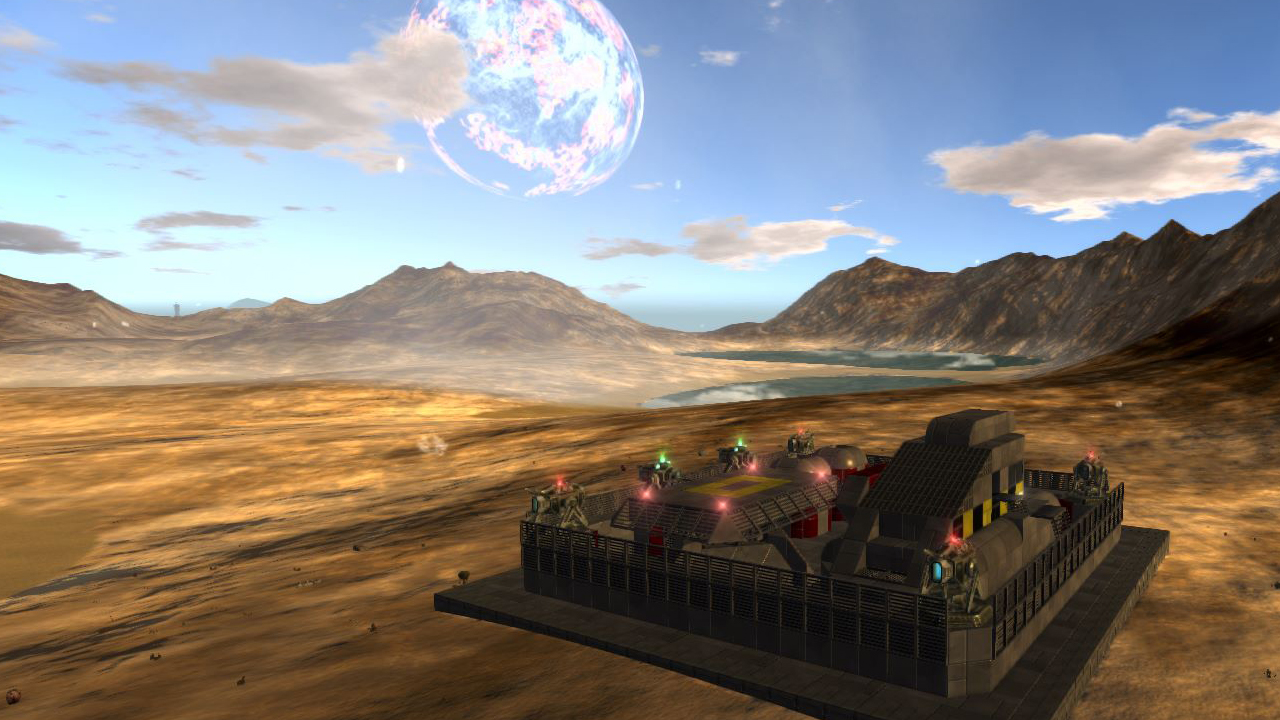 It has a multi-floor basement - the deeper you get below the earth the harder it gets but it will worth the pain because the complex is full of loot.

Moreover, we added a new version of the crashed Titan (now on Akua). The wreck (front, mid and rear) is scattered around the planet and will play an important role in a later version of the game (mini quest!). This is the front part (thanks to Arturius1967 for his creation): 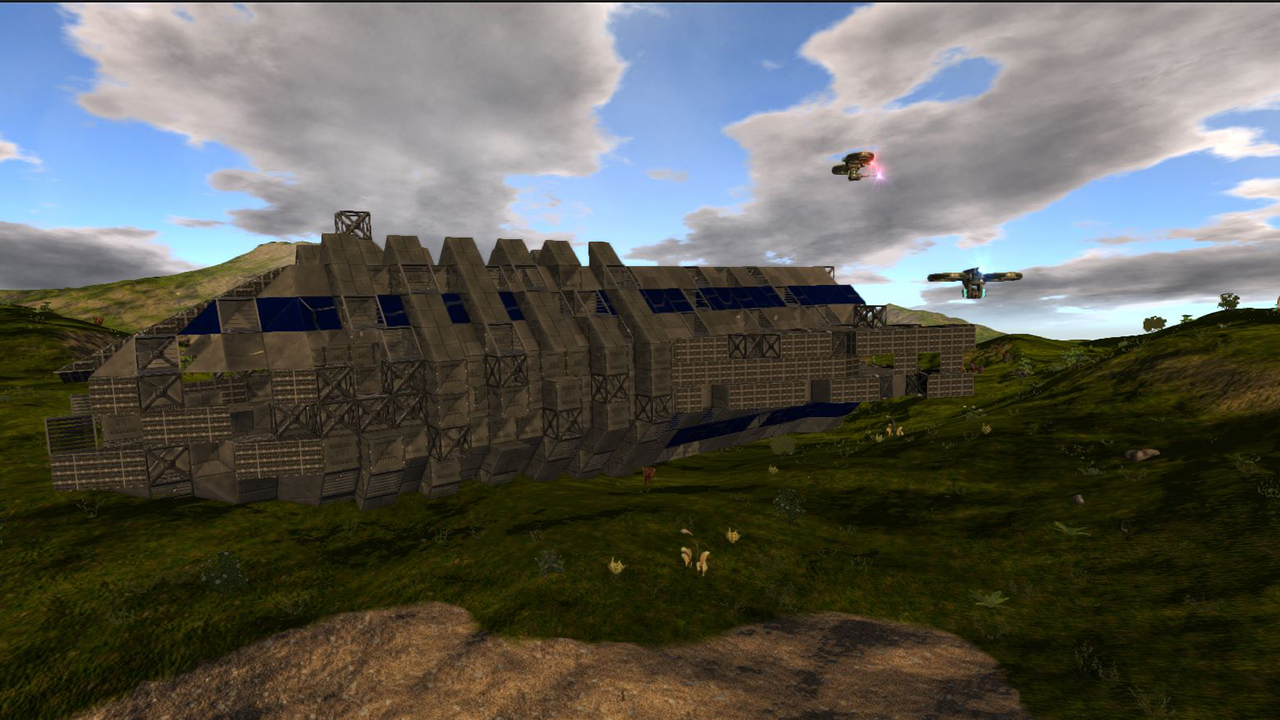 We added several new blocks to the game. For example, a cockpit that allows you to see below you: 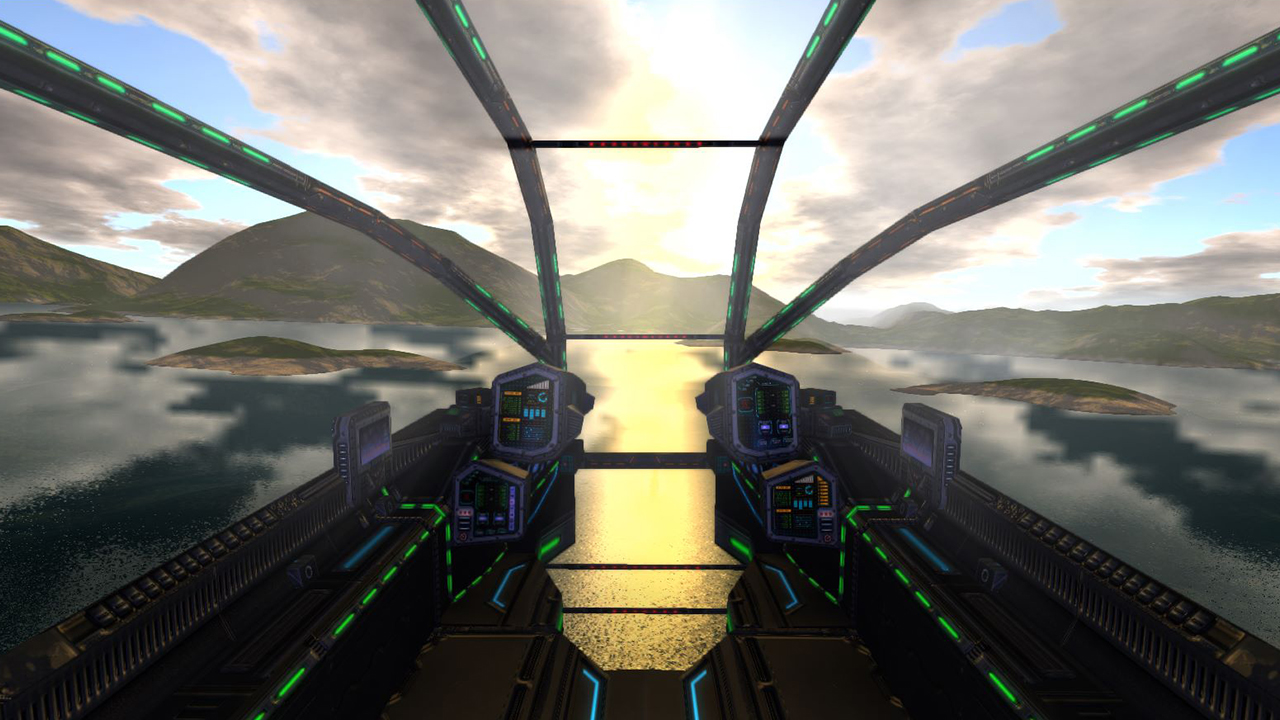 and a new slim fighter cockpit: 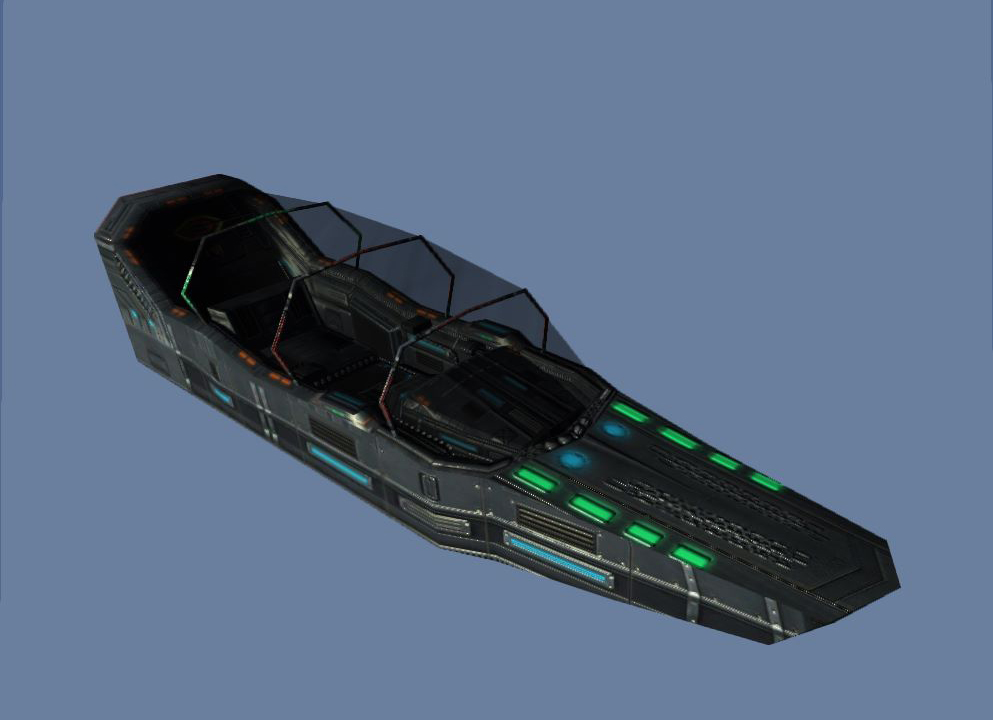 Finally, we added an improved elevator block and new windows with cool reflections: 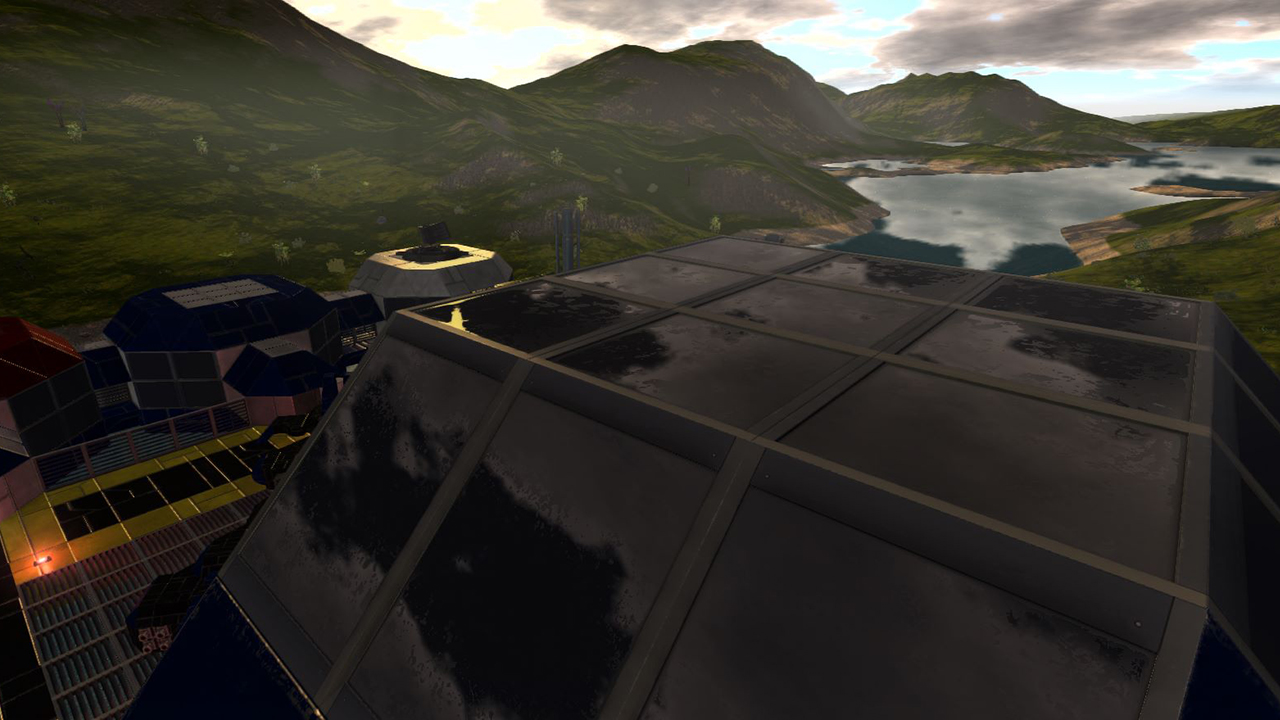 But this is not all. Here is the full list of changes.

NEXT STEPS:
We are currently working on the dedicated servers and the solar system. So there is something to look forward to in the next update(s).

Thanks for reading and stay tuned!