While this release is mostly about fixing papercuts there is some progress about the next evolutionary step of the OpenRA engine going on in the background. 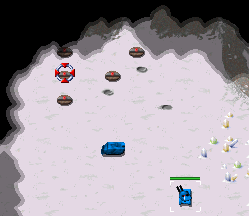 Not until the next stable release, but in the near future: 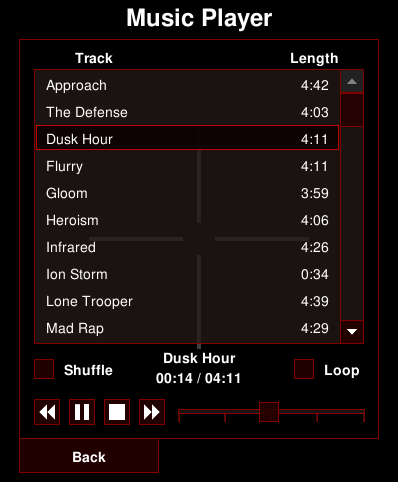 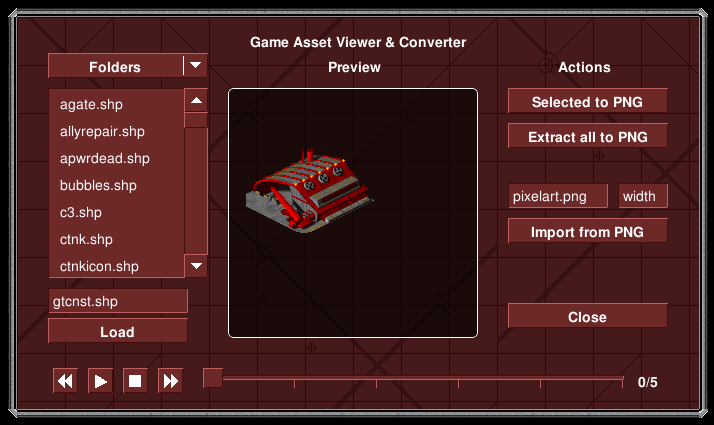 OH GOD JUST THINK ABOUT IT!!

This dude just meant what i wanted... ;)

when support for RA2 is ready, i'll most likely start using this to makes my mod. Keep up the good work

Just don't rush! Tiberian Dawn, Red Alert 1 and Dune 2000 must be polished first.
But if you manage to recreate isometric 3D map of Tiberian Sun and RA2:YR and remove all technical inconveniences in it (glitchy physics, bugged projectile falling, f..ed up system of AI positioning) I would have so much respect for this project.

would be awesome! But MO 3.0 will be great anyway!

Lovely as usual my largest wishes for the following openra versions would be some additional survivor maps perhaps some you can play in coop with friends & the implementation of that KKND port assuming the original modder is will working on it. Also more graphics for the desert theater to make it more appealing for more mappers openra still lacks those maps.

When TS & RA2 stuff comes in also the specific land textures or voxels , graphics what so ever. :)

But I agree with bsnighteye polish the rest first. And most importantly fix all remaining crash issues.

why is the preview pic not in the news?

It is a somewhat unrelated concept art I stole from Fc08.deviantart.net but created with OpenRA's SHP(TS) branch. Not sure if katzsmile will ever release it.

But if you guys can create something like that preview pic OpenRA 2.0 will be much more beautiful than TS or RA2. That preview pic looks like TS in HD!

My hope is that once we support the TS/RA2 file formats some of the awesome mods hosted at Ppmsite.com will be available for OpenRA, too.