With our current releases being not that stable as they should have been, the current changes focus on stability. Well that does not detain us from adding more great features with unforeseen consequences... anyway have fun playtesting this.

In Soviet Russia bug hunts you!

As our content management system is currently breaking apart and DesuraNET staff might not authorize the files on time use those direct links for now: 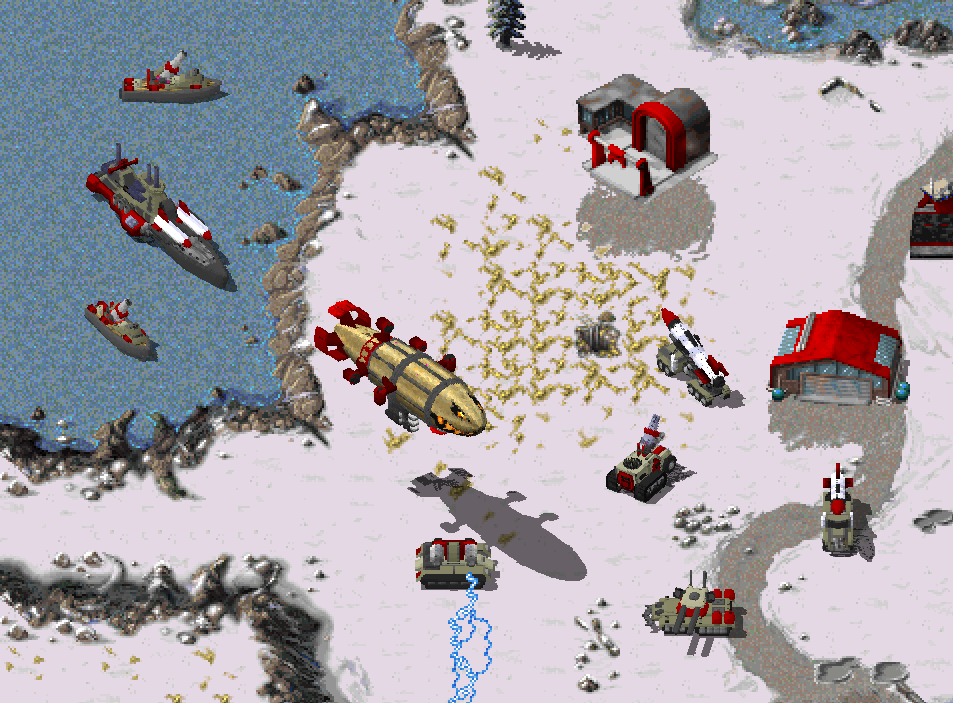 For some reason that pic reminded me of Warcraft II... So awkward.

You know what's funny about that? I believe it is/will be quite possible to re-create 'WarCraft 2' as an OpenRa mod... hmm... >_>

I love Red Alert, and i'm glad to see that there is a Open version more updated of This AWESOME game, and not the f.. sh... that EA games made in the RA III...
Good luck with the game, i hope that we can play it soon :D

Much much better, Thanks so much!