We are very pleased to announce the new patch 0.1.4E 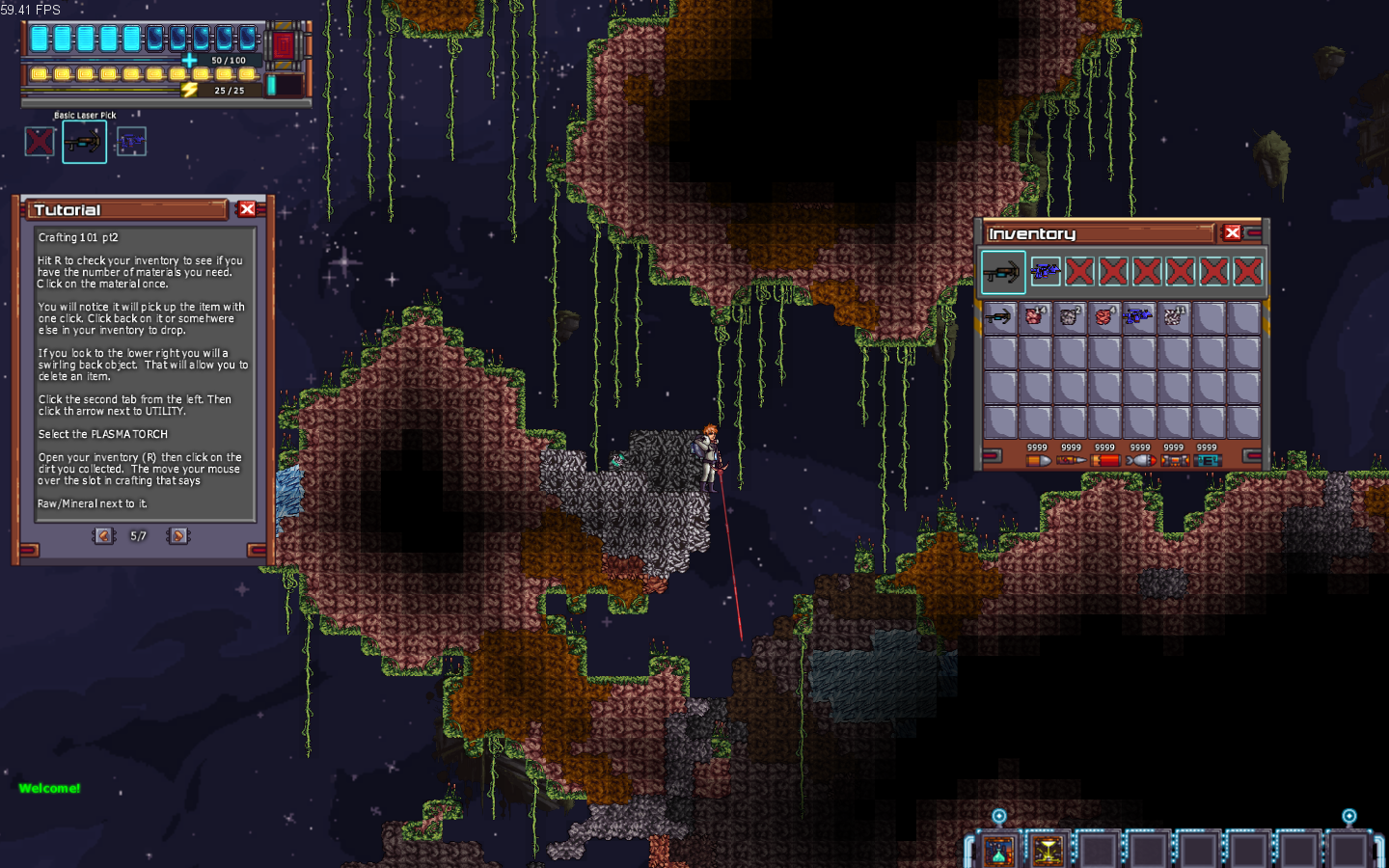 This represents the first installment of the “REBIRTH” of Edge Of Space. A lot of new things and some things are gone that will come back soon. We are taking huge steps to establish the polish you the players deserve in Edge Of Space. Patches will be coming back more frequently from this point on.

I haven't played in a while, but is it just me or has world gen been cut to the bare bones?

While it's good to know they will return this kind of seems like a case of one step forward and two steps back. There really isn't anything to do now so I don't see why pushing the changes "asap" was necesarry. The game will likely be better for it in the long run, but all we see right now is that it is basically unplayable until the next patch.

Of course now my foot is in my mouth when I find out you've already patched things back in.