news on patches and some alien concept art, and other tidbits.

Hi everyone, I was mistakenly under the impression that the patches I had uploaded were incorporated into your installs on Desura. It appears the patch was not viewable on Desura. I will soon have this issue corrected and your games should update accordingly.

The patch adds a launcher for the game for you to select resolution and toggle fullscreen, to resolve an issue people with dual monitors had, and other persons whose resolutions were not supported. The game supports up to 1920*1200.

Things are still on stream for a December full release. I think having the whole game to explore soon soon will be better than releasing it in small updates, since the full release is so near. If it was further off, the smaller updates would work. So hang in there a little longer.

Some new concept art. Some of these ships have already been completed. But seeing them in game for the first time in their final form should be a cool experience. 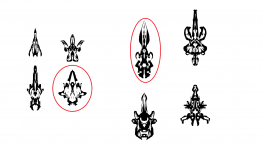 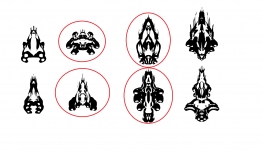 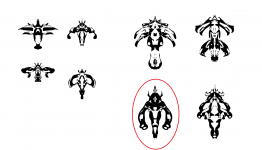 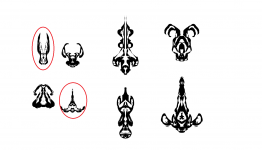 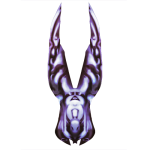