Post news RSS Patch 1.4.1 and News on the "Going to Space" Major Update

Today we brought some bug fixes. "Going to Space" Update not too far away!

We just released patch 1.4.1 which contains the following changes:

- {ADDED} UI for displaying building mode (static grids or vehicle grids). One of our preparations for the first major update.
- {ADDED} hint when setting spawnpoint
- {FIXED} translation of "HOME" key while building
- {FIXED} various problems with vegetation
- {FIXED} bug where game crashed on certain save games
- {FIXED} refraction of glass too strong
- prepared more of the codebase for the "Going to Space" update
- some general technical improvements

News on the first major update ("Going to Space" Update):

We're currently optimizing the update and fixing some bugs. All the basic functionality is ready and working. Internally we can already build space ships and fly to space. All that needs to be done now is some optimizing work. It's not too far away :slight_smile: Stay tuned!
After the space update we will start working on the electricity system and on the steam workshop implementation! 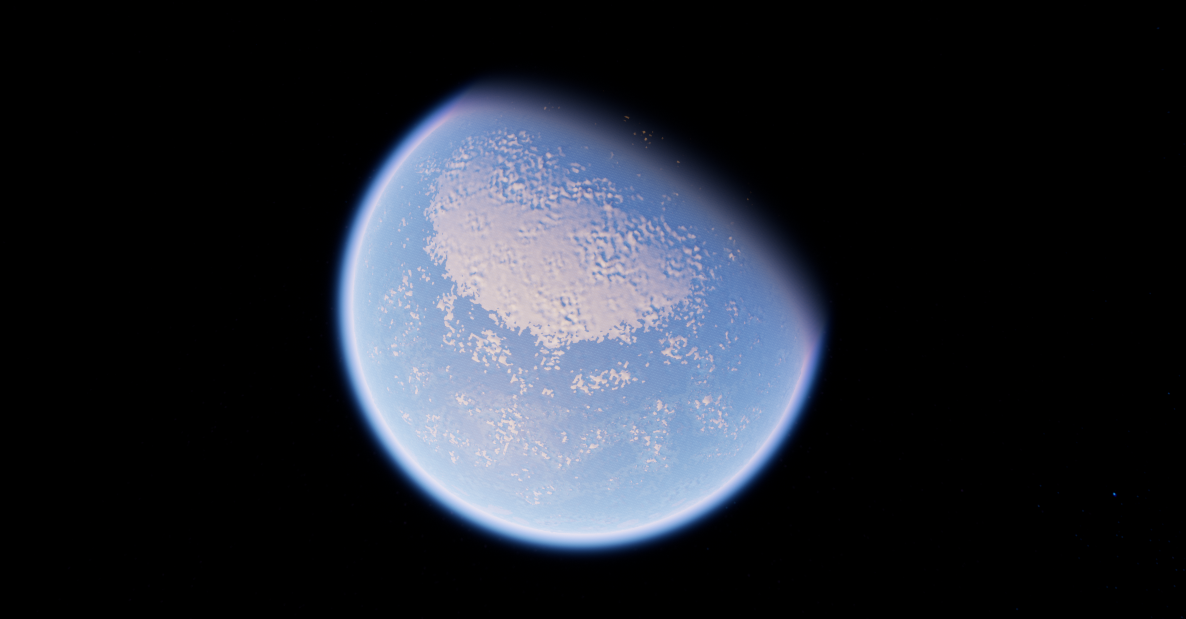 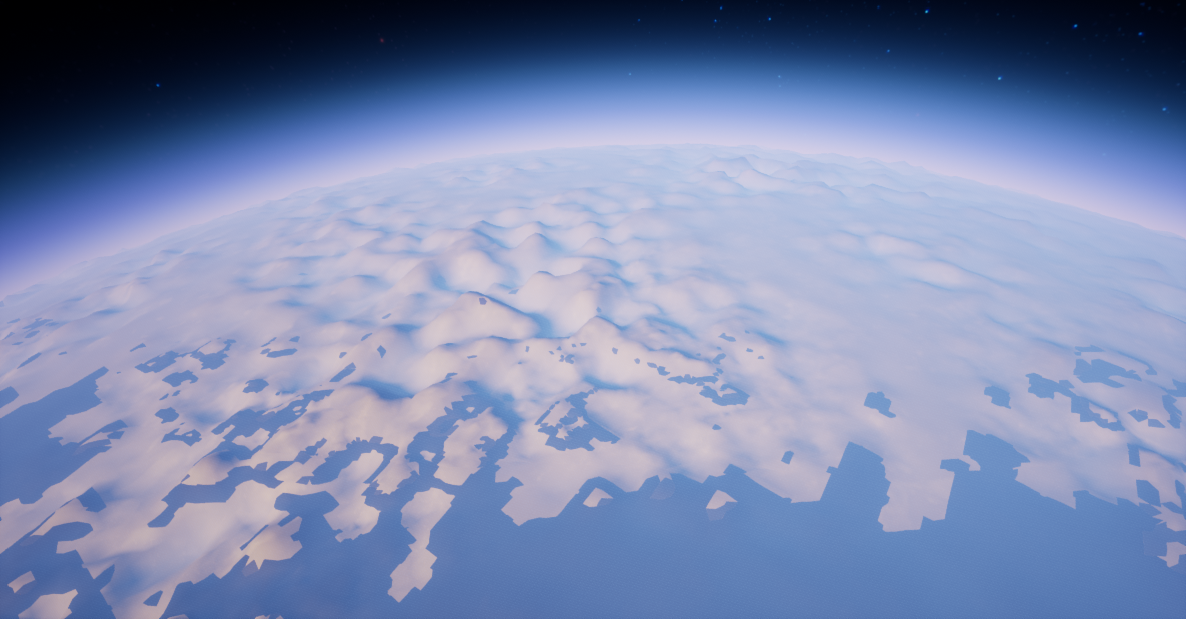