In today’s monthly news update we’ve got a juicy patch for the AR RPG, some fresh and inspiring statistics, and a bit of info about The Fall of Gyes app release on Steam. I know there are several dozen indie devs among our backers, as well as even more guys pondering about how to get into the industry with a personal project, and that’s why I’m so transparent about our stats, experiences, and insights that I hope will be useful to all of you.

In today’s monthly news update we’ve got a juicy patch for the AR RPG, some fresh and inspiring statistics, and a bit of info about The Fall of Gyes app release on Steam. I know there are several dozen indie devs among our backers, as well as even more guys pondering about how to get into the industry with a personal project, and that’s why I’m so transparent about our stats, experiences, and insights that I hope will be useful to all of you. 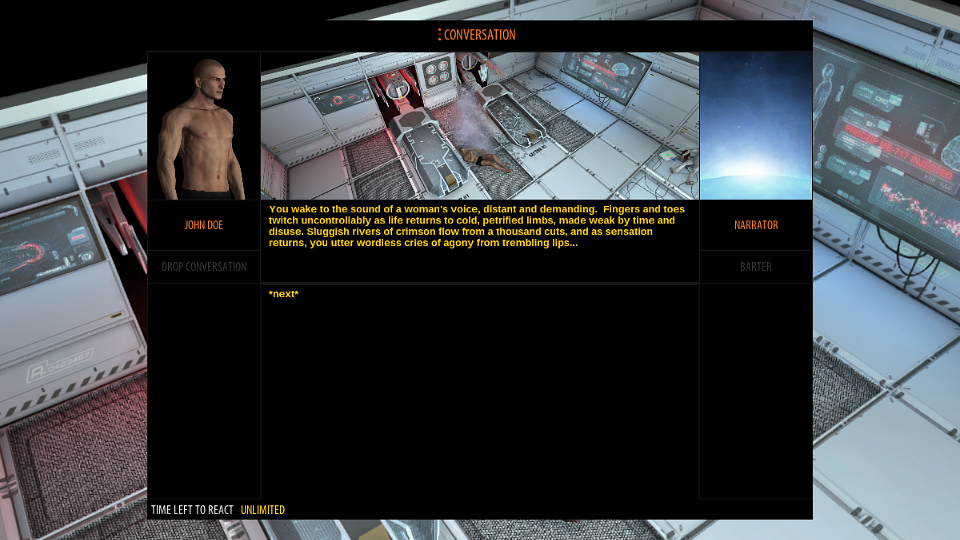 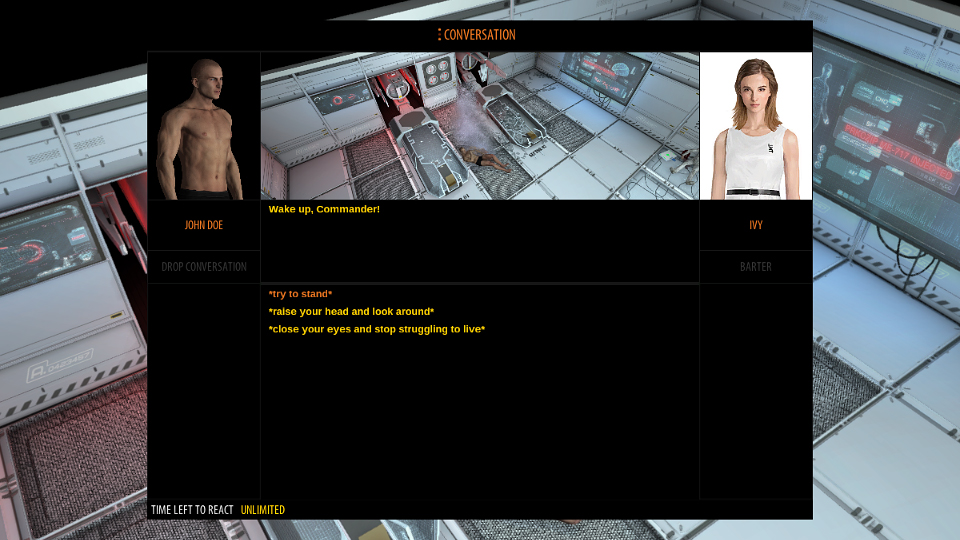 1. As it was planned, we’ve embedded another part of cool randomness of PnP RPG to our game’s mechanics.

Second feature represents the sandbox randomness of the loot and containers’ content. Enhancing our engine with game designer module for work with items and containers, I’ve been able to add more than 100 items from the database on our forum to the proper random lists for each container of the Special Facility and Science facility levels. Feel free to test how it works.

Finally, the third is a shard of randomness in NPC behavior, dialogues and quests. The idea is to set random behavior and dialogues to various NPCs. All that implies nobody knows for sure if an NPC would be in a mood to talk with you, trade with you or give you a quest. Nobody even knows if the NPC would be in right place and time to meet you. That mechanics should work before any classic checks like: your alignment, your reputation, your achievements, your STATS, etc. A half part of the game should be defined by your destiny only.

2. I double-checked the graphic settings in our build and figured our that our visual capabilities is used less than at 25% (like maximum textures content and resolution, filtration, details, 3d postprocessing, lightning, materials, etc). Analyzing PC/MAC data of our fans who activated the game on Steam now I’ve just slightly move the visual quality indicator 5% up. Your machines should cope with that.

I’m still sure that the decision to create all assets of AAA quality (4k resolution full set of textures with high details geometry) was the right decision. Thus, we won’t have to redo all stuff with every chapter till the final game release, but just switch the level of quality allowed higher and higher. So that even by the final release our quality will be dignified. 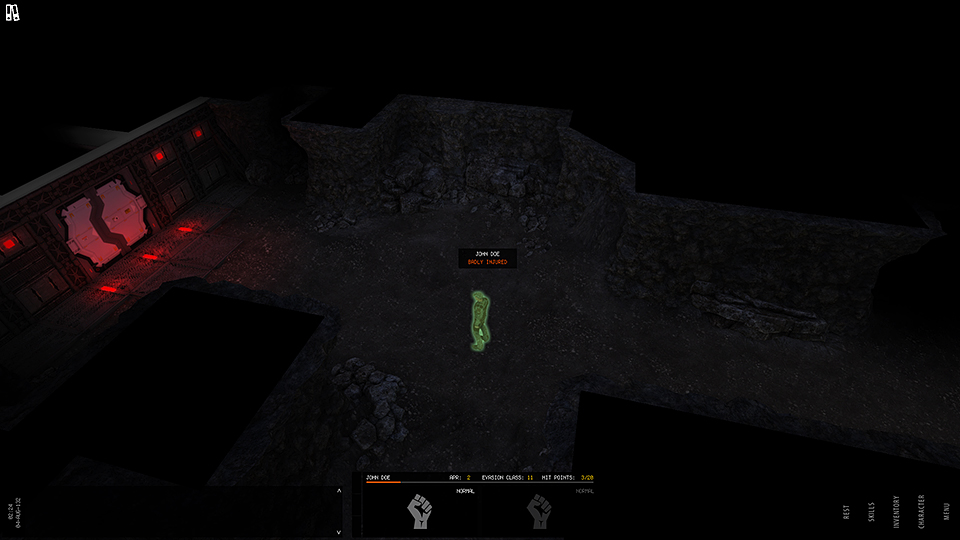 Here I’d like to share some fresh and inspiring stats about our forces gathering to take back Nassau to come to release looms on the horizon.

First off, we finally reached 7,000 wishlist adds on Steam. Frankly, for the time I prepared this news for our Editor to the today’s release of the news, this amount rose by 63 more fellow fans. That quite decent and inspiring amount fuels our passion and dedication as we see how many people want to play the game we’re working on. Thank you all who added us, guys!

I also can’t ignore the 200+ people who purchased (and keeps purchasing weekly) our EA version in this very EARLY stage. I encourage everyone who wants to support us to add After Reset to their wishlist, and for those of you who have made purchases, please do give us feedback. Frankly, I privately and publically asked all media/reviewers not to post any reviews until the prologue is complete. I also didn’t use the Steam Promotion we’ve been granted for our marketing arsenal. Till the release, we don’t need the publicity. But as I said, I can’t skip thanking those 200+ people who backed us on Steam despite all the negative comments such as: ‘Flint is dead’, ‘this game will never be completed’, ‘$50 for nothing’. In these circumstances I think you all are some of the most loyal supporters AR has and should be rewarded somehow. I’ll revisit this topic at a later date. 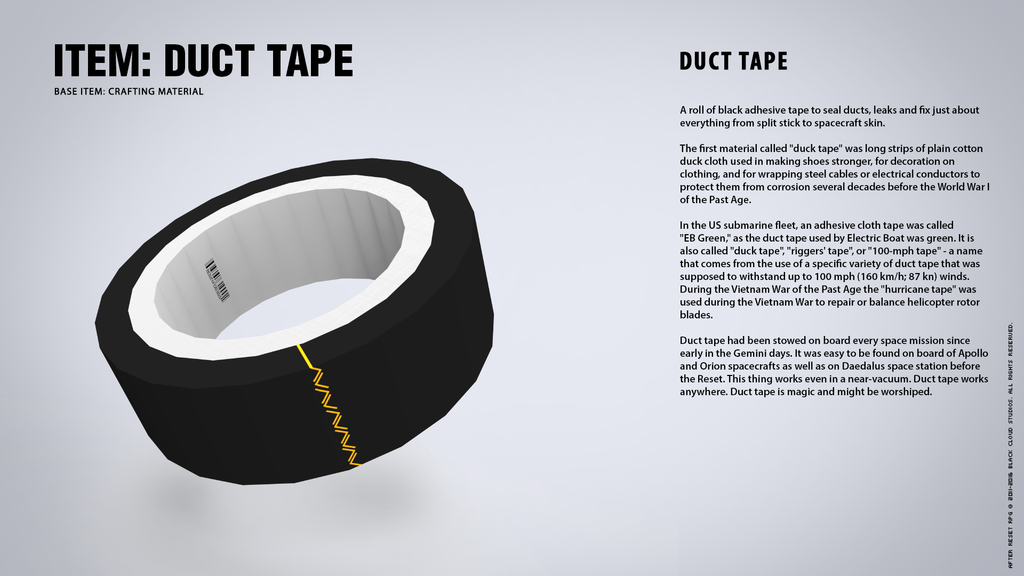 Regarding our current fan base from Kickstarter and from Direct Pledges, I’ve collected and united all the data to prepare one database that will give us a better view of the people aboard our AR RPG ‘capital ship.’

This data correlates with the viewers/customers data on Steam (I finally set GA properly). 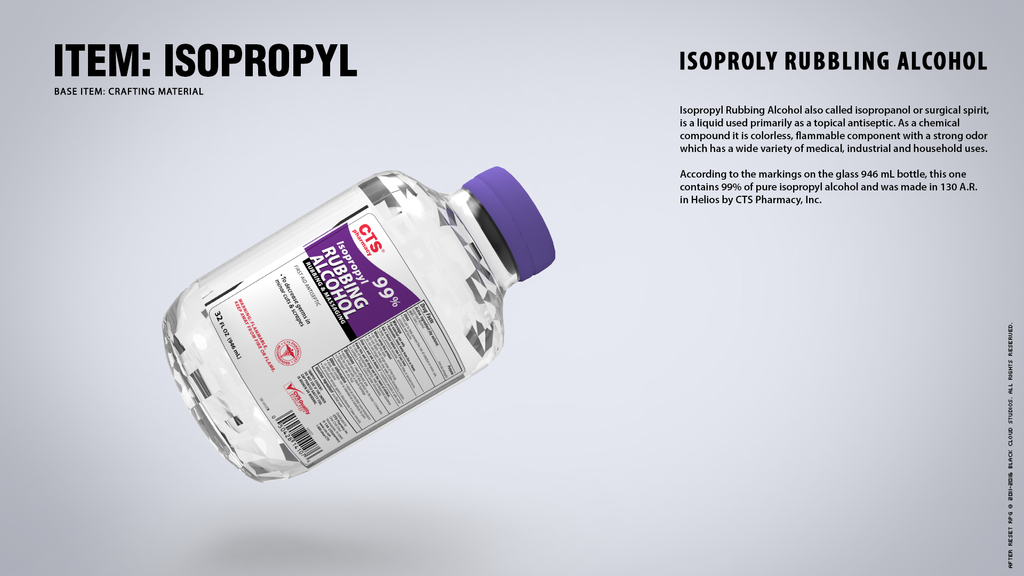 Beyond that, the mystery of this large amount of backers from KS who didn’t receive our letters with the key in time dispelled. When I applied e-mail server data validation check on e-mail entered on Kickstarter – around 62% of the e-mails turned out to be invalid. It’s hard to see when you browse through 3000 e-mails but easily indicated after such automated validation. Anyway, we manually fixed all errors, sent all keys missed by the system, and we’ll be sure to use e-mail validation in the future.

THE FALL OF GYES APP NOW ON STEAM 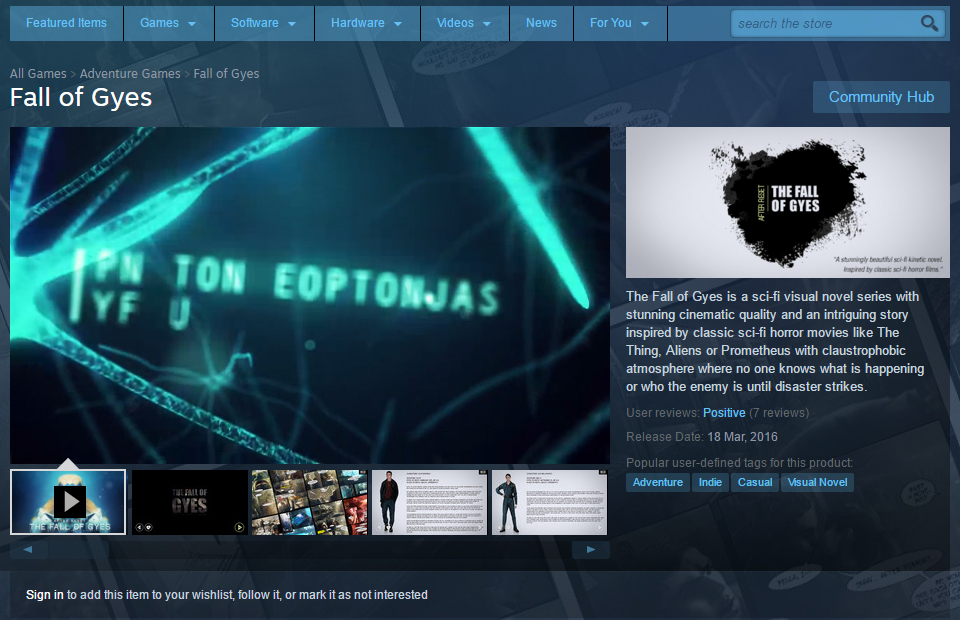 I’m not going to talk about this any further as you already know about this, our small ‘assault frigate’ constructed by our other Kickstarter project related to After Reset universe. I just wanted to mention it in this briefing for those few who may have missed the previous announcements. For more info, check the update history.

As of previous Friday, we successfully launched the Fall of Gyes on Steam: Store.steampowered.com.

Despite our small team, I’d like to add full voice acting for the FoG app and by purchasing it and up-voting it people can help to make that upgrade a reality. The product also helps to familiarize people with the After Reset setting and I think it turned out to be really decent. Beyond that, extra funds we receive from the FoG app will be used to make more of the same visual stories with more choices (leading it to be like Telltale's games) and to invest further into our primary ‘capital ship,’ ‘the big RPG of our dreams’ - After Reset RPG.

The other benefit from the reworking the FoG graphic novel as a kinetic novel/app and launching it through various platforms is the experience and data collected. As our indie studio’s credo of transparency indicates, I’m publishing all costs and market insights about the FoG app on its Steam Discussion page (if you develop your first indie visual novel, quest or some game for iOS, you’ll be really interested in it): LINK.

Important Note A: Please keep in mind that this FoG creation was just a test for our new programmer that I’ve now hired, as he has shown a great deal of competence and work ethic. The production of this app was not paid for with funds from the After Reset or Fall of Gyes Kickstarter campaigns. As you might remember, we passed through six months of coding issues in the previous year when programmers vanished (with or without prepayment) or ruined the code several times. Making a mistake is only human, repeated mistakes is another matter entirely. I’m now very cautious about crew selection and introductory tasks, and don’t do any prepayments with people who haven’t proven themselves.

Important Note B: Those of you who have and activated The Fall of Gyes as DLC for the AR RPG, thank you for you early bird support of it on Kickstarter and by Direct Pledge. You don’t need to purchase the kinetic novel version we are releasing today. You will find the kinetic version (for WIN) inside your DLC folder within a month or so at no charge. Though, as it will be there as a separate DRM-free file, sadly you won’t be able to vote for us on app's Store page . That’s okay, though. You’ve done a lot for After Reset already, so thanks!

Thanks for rooting for us, fellas!
Getting back to the sails, the release of the prologue looming on the horizon!