The second beta playtest build for Paladin's Passage is now available for public downloads on Steam.

The second public build of Paladin's Passage is now available to playtest on Steam. 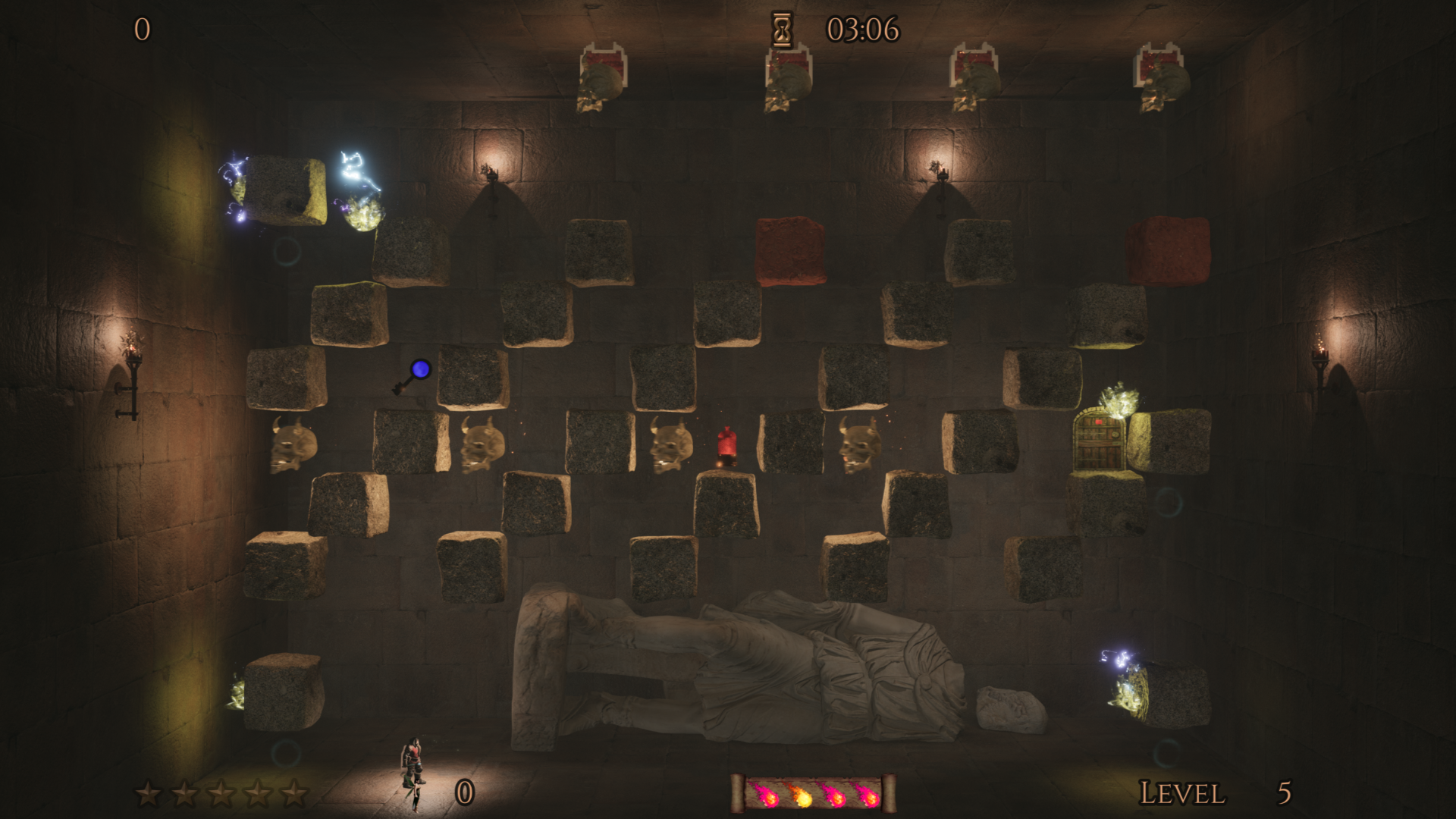 I've made a ton of updates based on feedback from the first build, including: 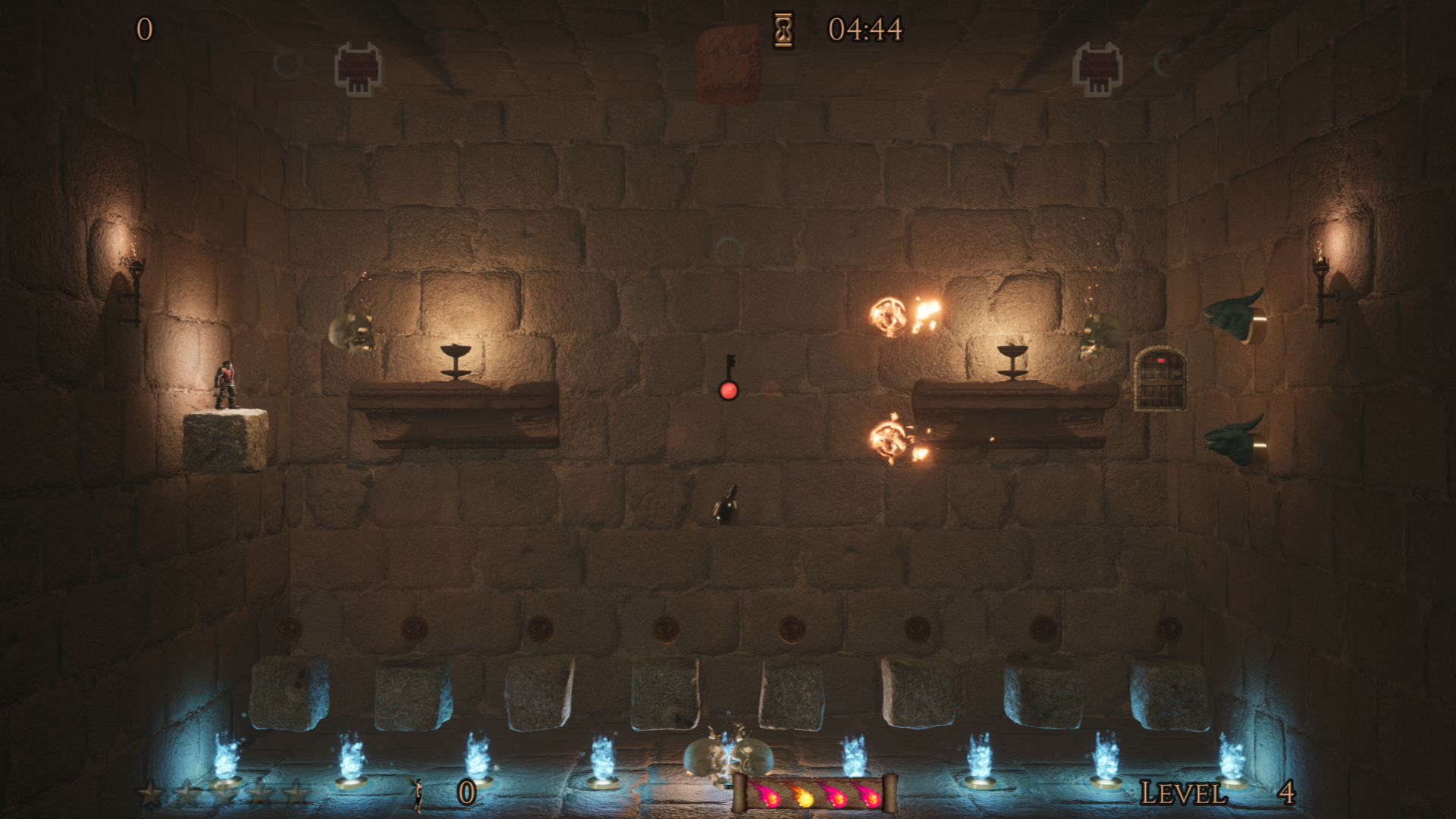 I'll be participating in the June 13-20 Steam NextFest, including two broadcasts of gameplay. Be sure to hop over during that week and check out all the games. Apparently more than 1400 games are signed up, though Valve said they expect 'only' about 900 to actually be there. 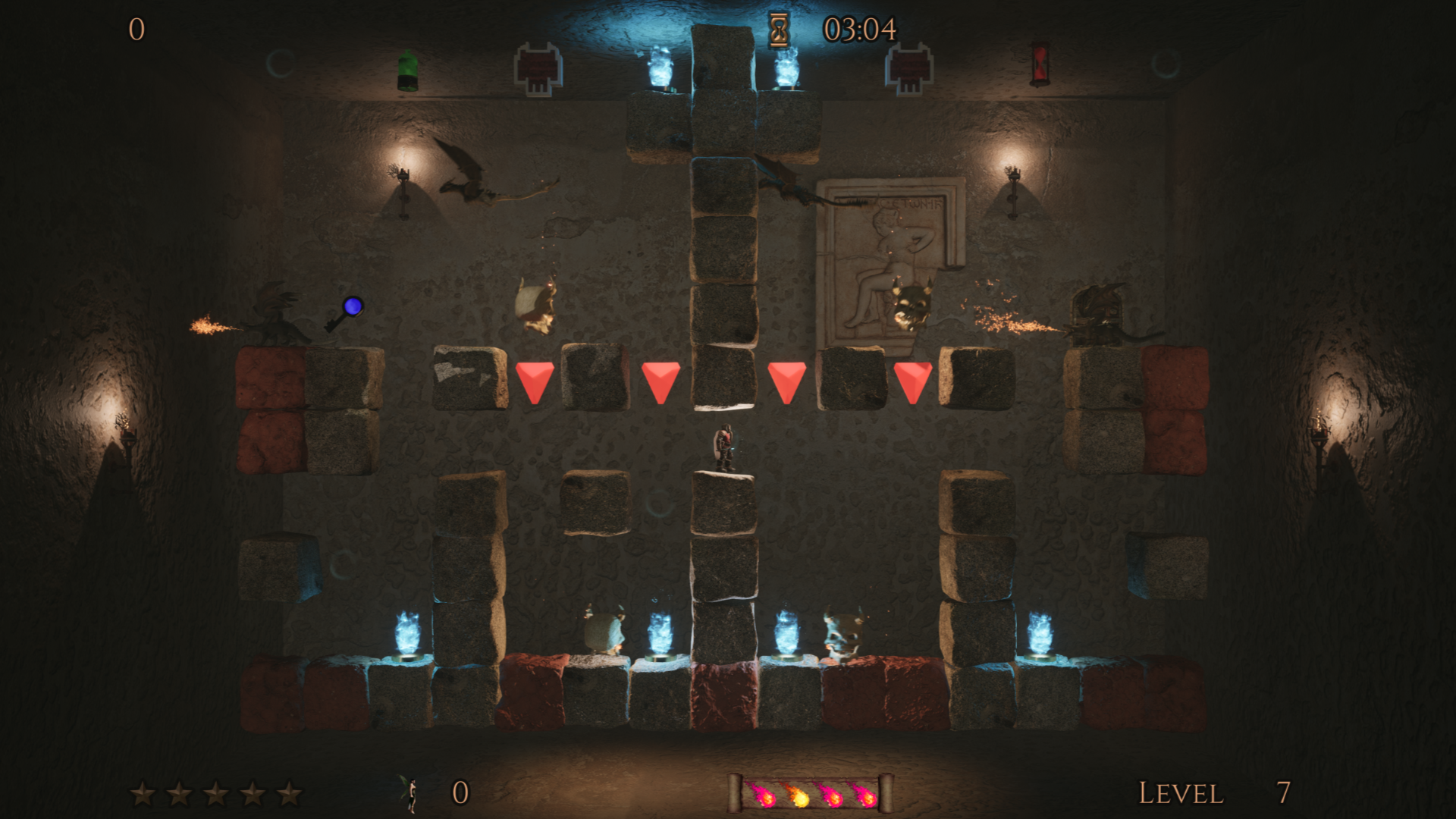 There's still a lot to do before hitting early access, which is slated for the day after Steam NextFest (games aren't allowed to be available before then or get kicked out of NextFest), but I'm happy with the progress so far. I'd love your feedback! Head over to Steam try out the beta and let me know what you think.