One Late Night is currently being developed for Android and iOS devices.

Posted by BlackCurtainStudio on Mar 9th, 2016 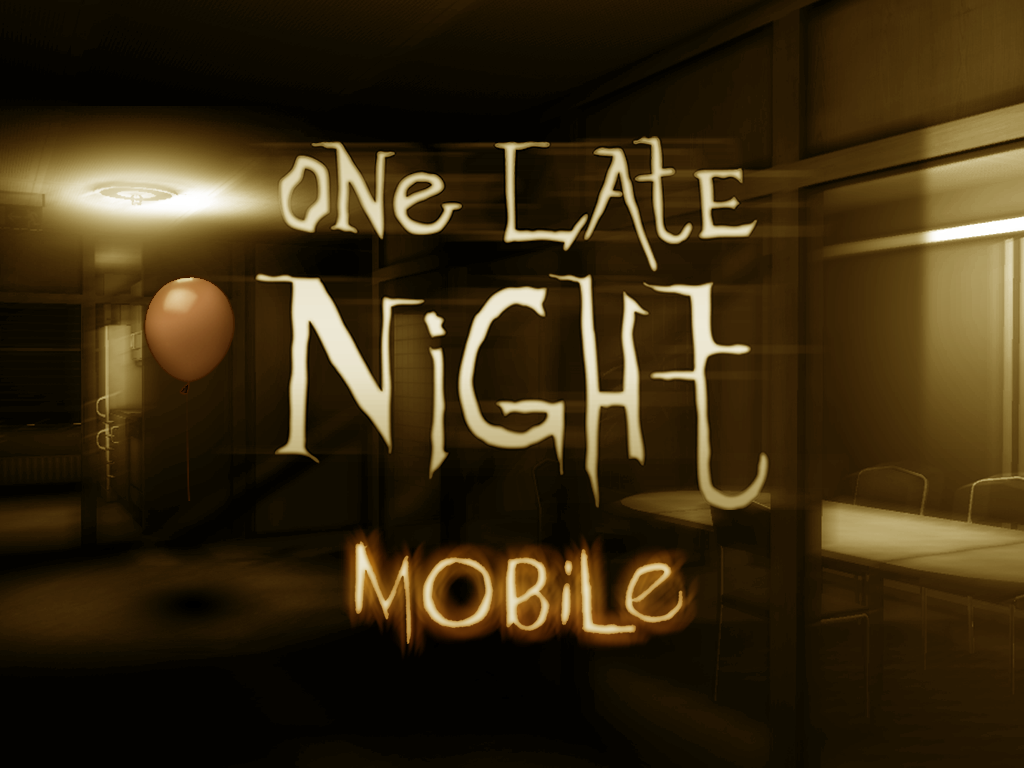 The office horror game One Late Night by Black Curtain Studio is currently being re-developed for Android and iOS devices.

A complete rework of the game is being made with mobile gaming and optimization in mind.
One Late Night: Mobile is set for release during 2016 on Google Play and the iTunes Appstore.