After 1 year and 4 months of development I'm proud to announce, my personal and independently developed game, Sticky Baby is on Steam Greenlight. Help it become a full release on Steam by up voting and find out the future plans for its development.

Releasing Sticky Baby on Steam Greenlight is only half the battle. As I'm sure most of you know, in order to sell Sticky Baby on steam it needs your votes! Your votes aren't the only thing that I'm looking for, I would also love your comments and feedback, both good and bad, on anything and everything Sticky Baby related. Being a solo developer I'm sure there are things that I've overlooked in the games development and your input will surely help.

Going forward in development I'm looking into music, sfx and how the game will handle all that code wise. It's mostly there but it needs refinement. All features mentioned in the games description is currently there with the exception of unlocking new costumes for Baby. I need to research the best way to make a customisable character then make the models etc. There will also have to be a menu added for the costume changing feature and probably some more code to manage it. I would also like to make a short introduction and ending cut scene. Then the rest should be making more levels until it's ready for release... Unless I'm forgetting something. I'm setting myself a target to release the game by Q4 2016 and currently I'm on target with with that goal! 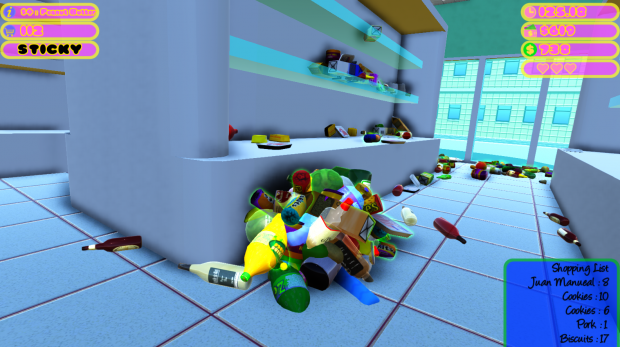 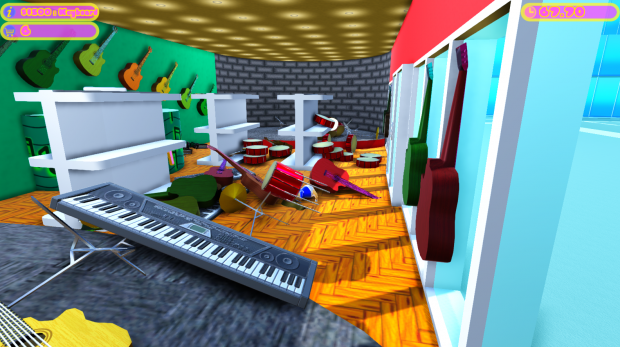 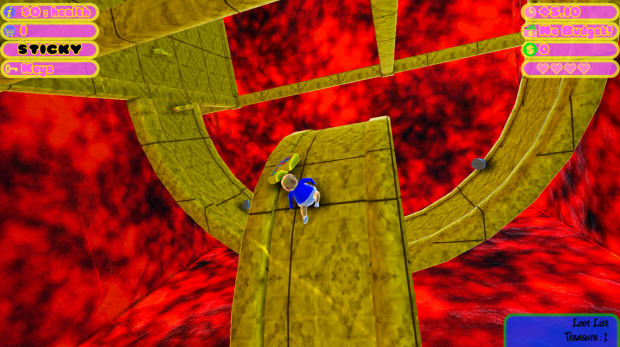 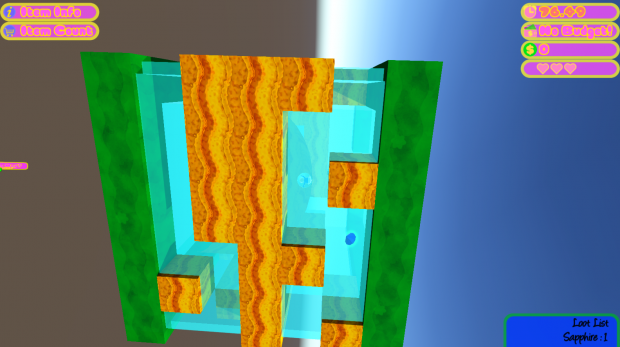 Don't forget to keep up to date with Sticky Baby and it's development here and at the following :
Twitter - @StickyBabyGame
Facebook - Facebook.com
g+ - Plus.google.com
Web - Stickybaby.strikingly.com

And don't forget to help Sticky Baby out on Steam Greenlight!