Welcome back to another weekly weapon wednesday update! This week is rather special because we are happy to announce the return of a yearly verdun classic: the Christmas Truce. Besides that, we want to update you on the status of the development as is and the exciting forthcoming content and updates.

Welcome back to another weekly weapon wednesday update! This week is rather special because we are happy to announce the return of a yearly verdun classic: the Christmas Truce. Besides that, we want to update you on the status of the development as is and the exciting forthcoming content and updates.

With our team of skillful artists working around the clock we wanted to make this years’ event even more special. We are not going to spoil everything, but at Verdun we want to do something unique every year during the christmas season so you know it will be you have never seen before. Here are some ingame screenshots of the upcoming christmas special content.

What purpose will these have?

Noel is nearly upon us

What is he cheering at?

More happened behind the scenes and this week because our weapons team also created some amazing new content:

In 1918 the greatest disadvantage the germans faced was the sheer number of allied tanks. The allies had collectively produced around several thousand tanks come 1918, with Germany producing a mere 20 or so ( capturing a few also) While the role of the tank was still in its infancy - it was still an extremely valuable piece of equipment on the battlefield. The Germans had a number of tactics at hand to try tackle the onslaught of Allied armour, but it was realised (perhaps too late) that a weapon designed specifically to take out armour was needed. Mauser developed the enormous T-Gewehr in answer to this call. The rifle was in essence an enlarged version of the Gewehr 98, and used the 13mm TuF armour piercing round (Tank und Flieger) a round that would quite readily handle any light/medium armour from the period. The rifle proved effective, if not destroying the tank, just taking out an engine block or damaging the track was enough to render the vehicle useless … which then left easy pickings for German tank hunters.

The T-Gewehr in game will be used to help take out heavily entrenched positions, as the weapon will be able to penetrate wooden structures and metal snipers plates. However, the introduction of this weapon opens up some options for us a little later down the line.

The German army adopted the Gewehr 1888 to replace it’s out-dated Mauser 1871 rifle. This was common among many of the European powers, as the transition from smoked to smokeless powder was taking place ( The adoption of the Lebel 1886 kick started this trend) Used in many of the early colonial conflicts prior to the Great War, the Gewehr 88 was recommissioned by the German army in 1905 (and 1914) with a new model that used stripper clips instead of a 5 round enbloc. The Gewehr 88 has a near identical barrel to the Lebel 1886, however looks notably different due to the addition of a barrel sleeve (design to increased accuracy, but often led to problems with rust) It is one of a very few rifle designs used by the German army not to be designed by Mauser, infact the Mauser factory didn’t produce any throughout it’s production run.

Developed alongside the Gewehr 88, the Kar 88 was designed for use with cavalry units. With a shorter barrel, lighter weight and reshaped bolt handle, it fulfilled its role well - it did however retain the barrel sleeve. With several carbine variants being produced later on (for use with artillery units etc) it often saw its way to the frontlines of the Great War, appearing often with sentry and reserve units. With the Gewehr 88, it would see use well into the 20th Century.

The Gewehr 88/05 and Kar 88 rifles will be used by German sentry squads as well as Jaeger units. Offering similar accuracy and rate of fire to the Gew98, the rifle's main advantage will be the sights - which should allow for much easier targeting.

The FN1900 was design by John Browning in 1896, presented for production in 1898, it was the first production handgun to use a slide and was one of the most important weapon designs of the late late 19th century. With mass-production starting in 1900, it quickly became a popular pistol for both military use and civilian use. With a relatively short production span of 11 years, some 700,000 were produced. Belgium used the FN1900 primarily - alongside the Ruby and other pistols including the Nagant revolver.

The FN1900 will boast reasonable accuracy, a fair reload speed and will be common among Belgian forces.

In addition, the animation branch made some progress as well such as the madsen light machine gun animations:

Lighter than it looks

We also want to inform you that the current status of the testing branch is almost reaching stability to bring it to everyone. Next to the efforts of the art team our coding department made great strides improving the game's performance across the board. We have increased the overall FPS in the last week by for instance reducing animation workload and cut down on physics dramatically. We are also in talks with unity to fix issues on a deeper level. We hope to bring you that update this week as well. 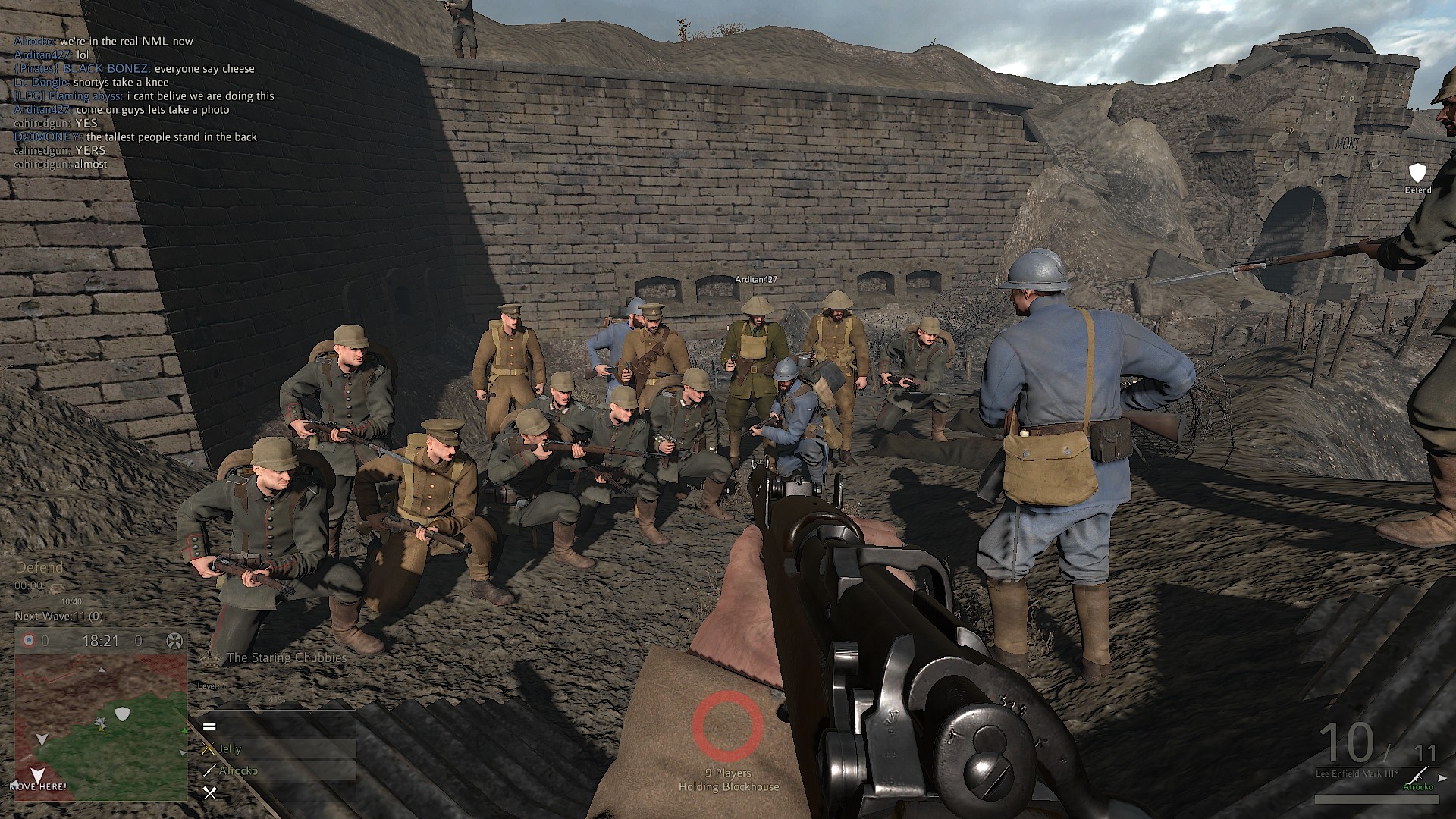 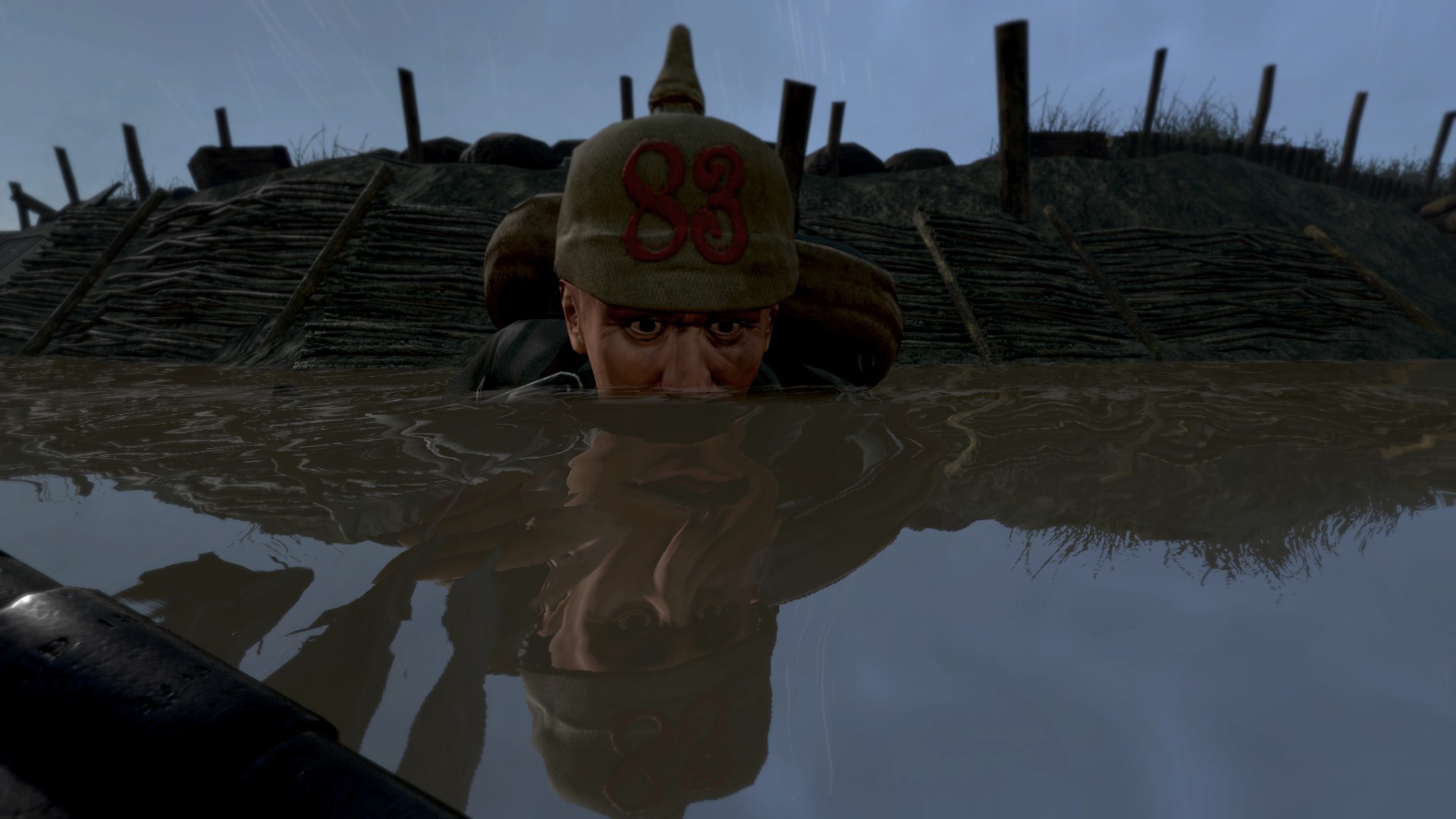 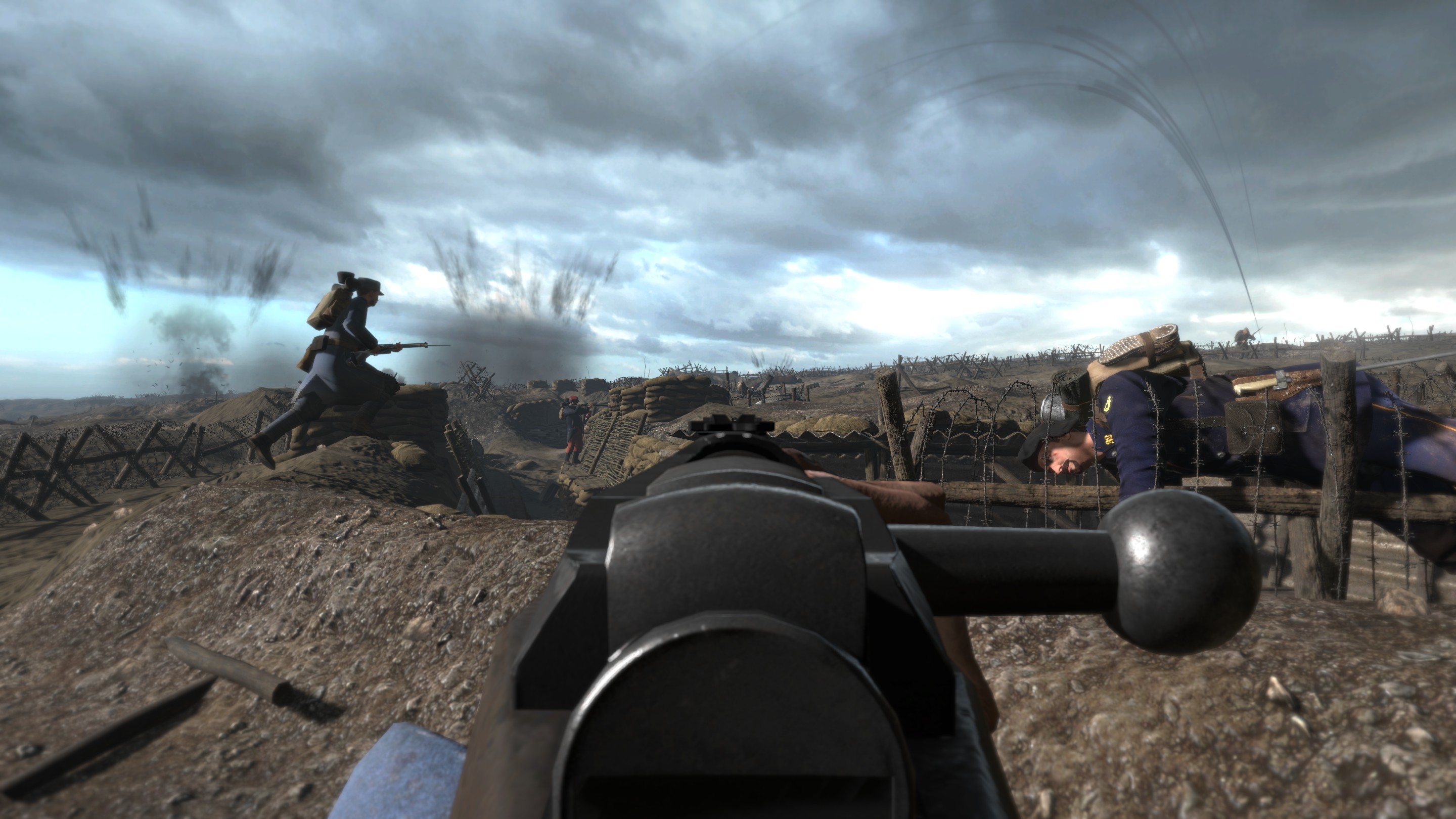 “Assault in the Douaumont sector”

That will be all for this week. See you on the battlefield!

Spoiler that tanks may be coming someday???