Project introduction as well as a few in-engine screenshots

Hello everyone! This is the first news article for Metal Dawn. So to start off, I'll explain what the project is.

Hello everyone! This is the first news article for Metal Dawn. So to start off, I'll explain what the project is. Metal Dawn is a first person class based team shooter with a couple of differences from the average team shooter. First off, you play as a giant robot fighting other giant robots. In addition, there's the ability to cripple an opponents limbs, disabling their robot in a variety of different ways. The game will also feature large scale maps with a plethora of destruct-able scenery. As players battle, they'll earn in-game currency to spend on new weapons/camouflage/abilities for their robots. 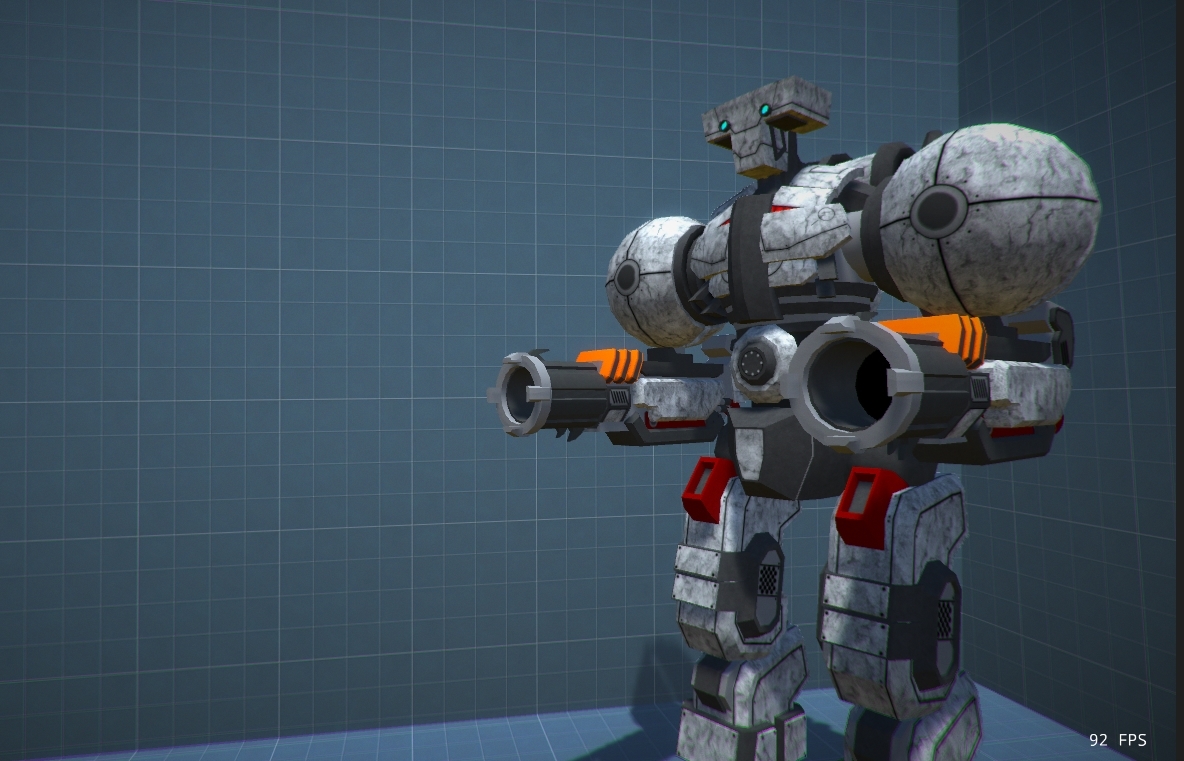 As development progresses, you'll see more robots fill the roster as well as new locations once that roster has been filled. Currently there's only one fully functioning robot in the game. Networking has been set up with this robot but the game can only support 20 concurrent users at this time due to UNET pricing. 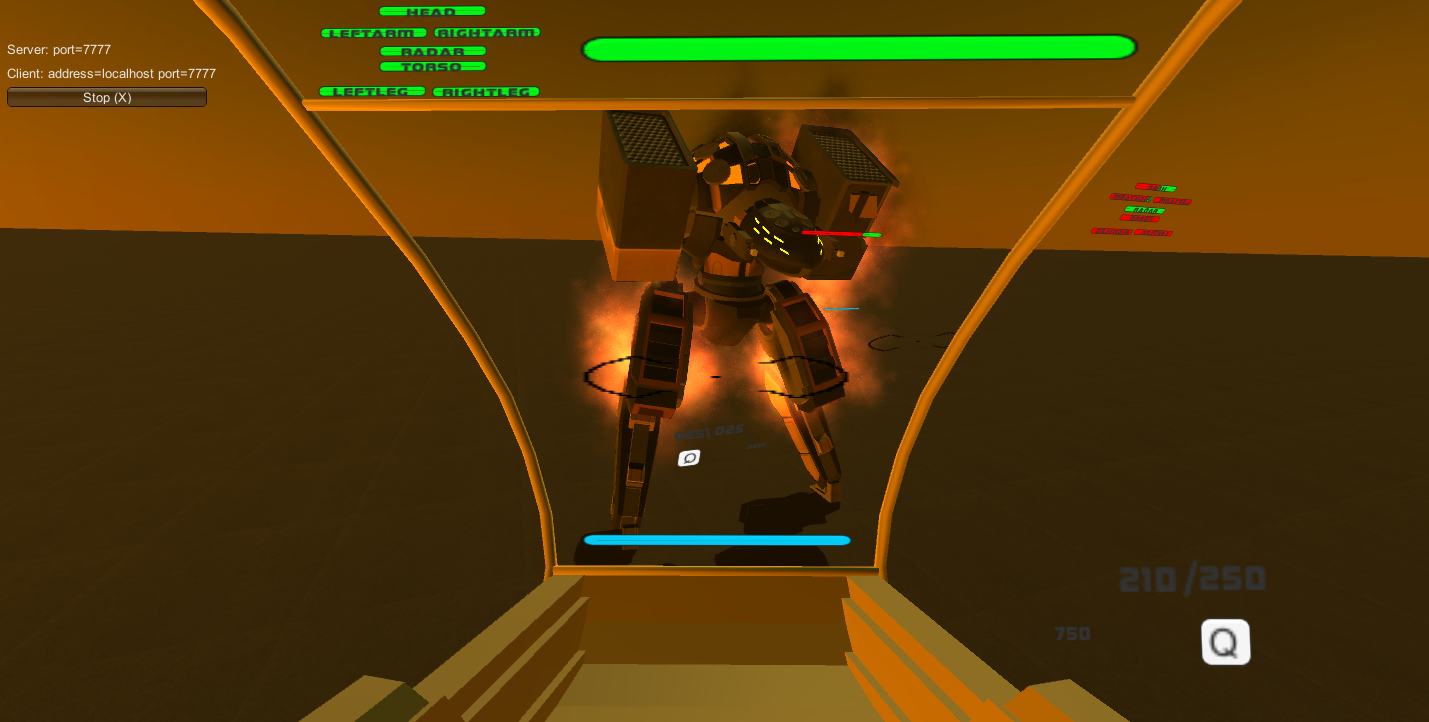 Thanks for reading, catch you all next month!